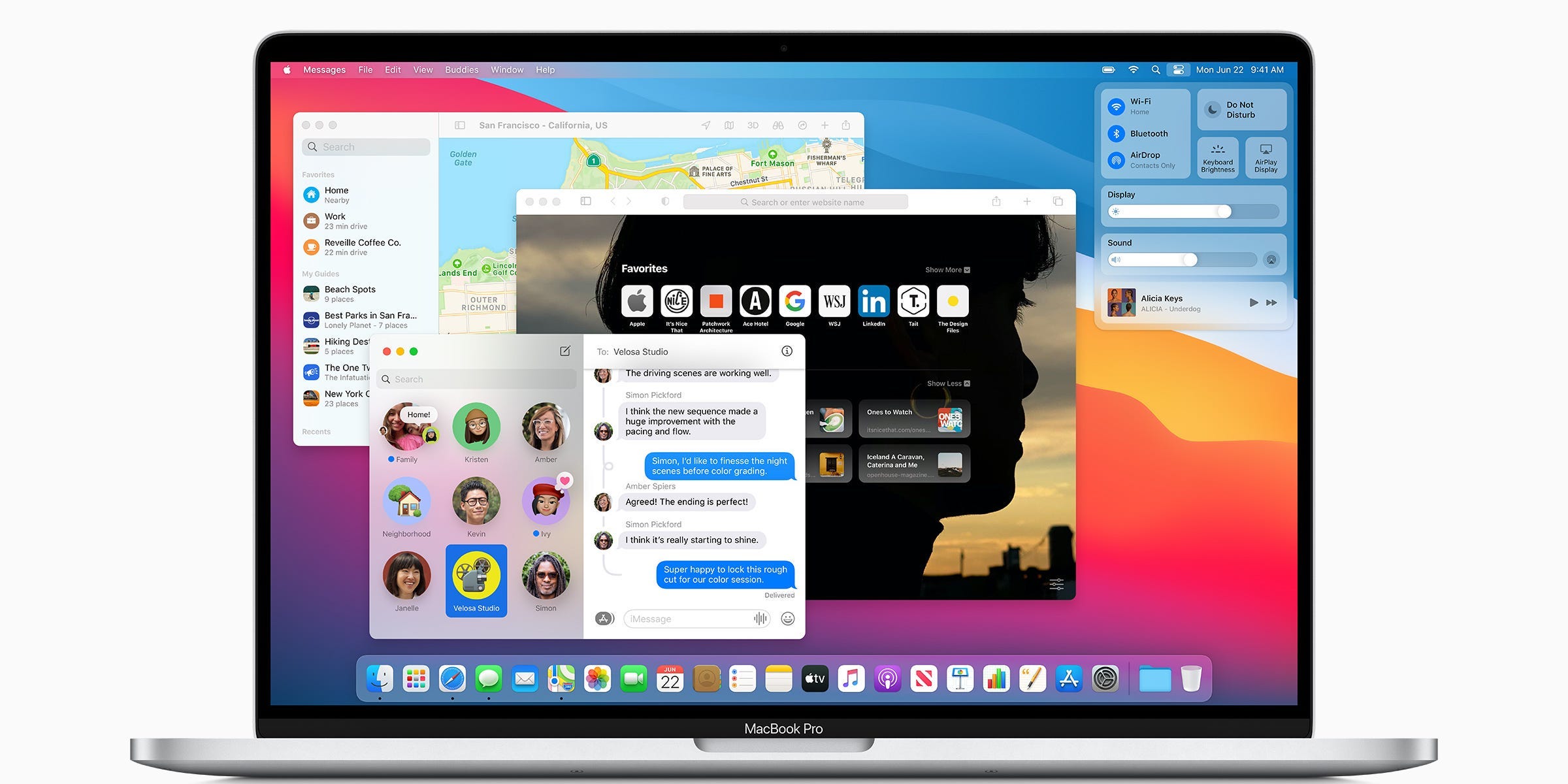 AppleIt only takes a few clicks to find your current macOS version.

It’s been nearly 40 years since Apple released the first version of Mac OS, the operating system inside all of their computers. And as the years have gone on, Apple has switched their naming scheme a few different times.

In the early years, each OS version had a number â€” System 1, System 2, and so on. You knew which operating system was newer because it would have a larger number.

Nowadays, Mac OS is known as “macOS,” and each version is named after a location in California. The most recent version as of this writing is macOS Big Sur, released in November 2020.

Unless you’re a programmer or tech journalist, you probably don’t need to know the name of every Mac operating system ever. You just need to know what the latest is, how to check which macOS version you currently have, and how to update it if you need to.

How to check which macOS version your Mac computer is running

1. Click on the Apple logo in the top-left corner of the screen.

2. In the drop-down menu that appears, click on “About This Mac.” 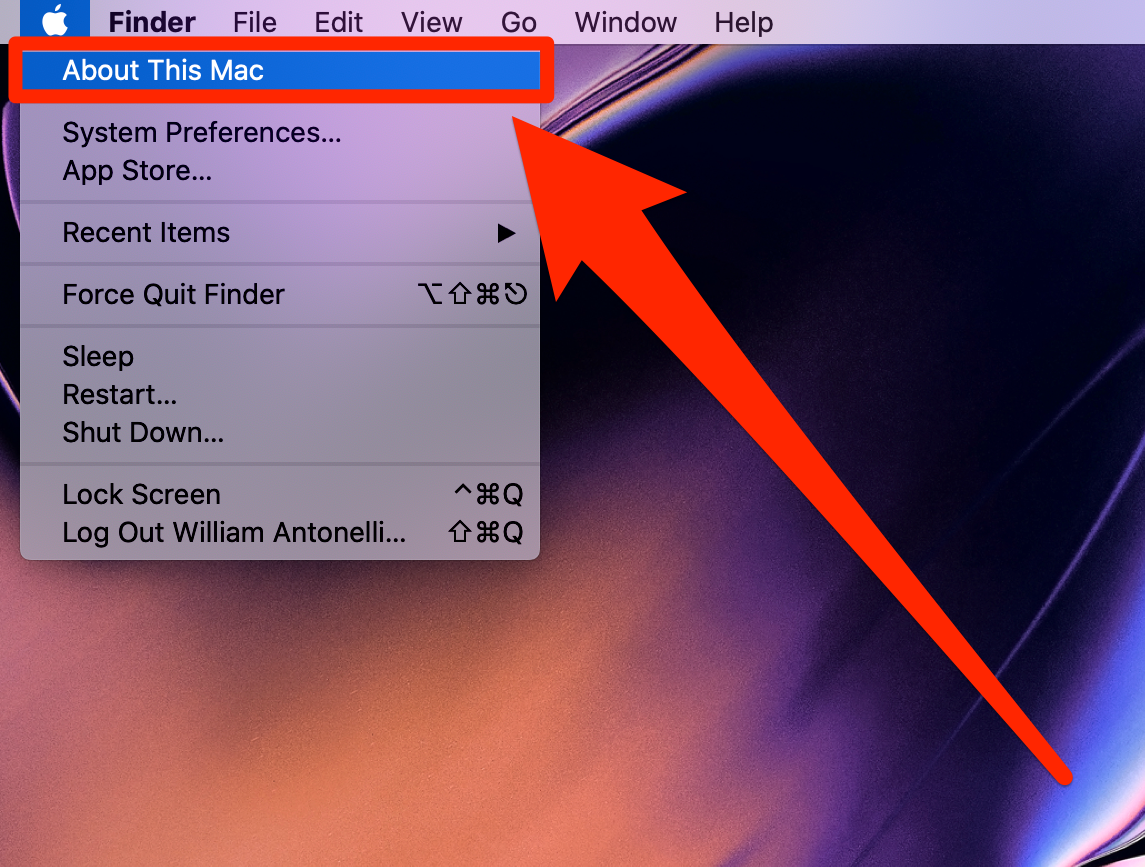 William Antonelli/Business InsiderFrom the menu bar, click ‘About This Mac.’

3. A new window will appear. It should open to the Overview tab by default, but if it doesn’t, click “Overview” at the top of the window.

On this page, you’ll be able to see what macOS version your computer is running, right down to the build number (something like 10.14.6). 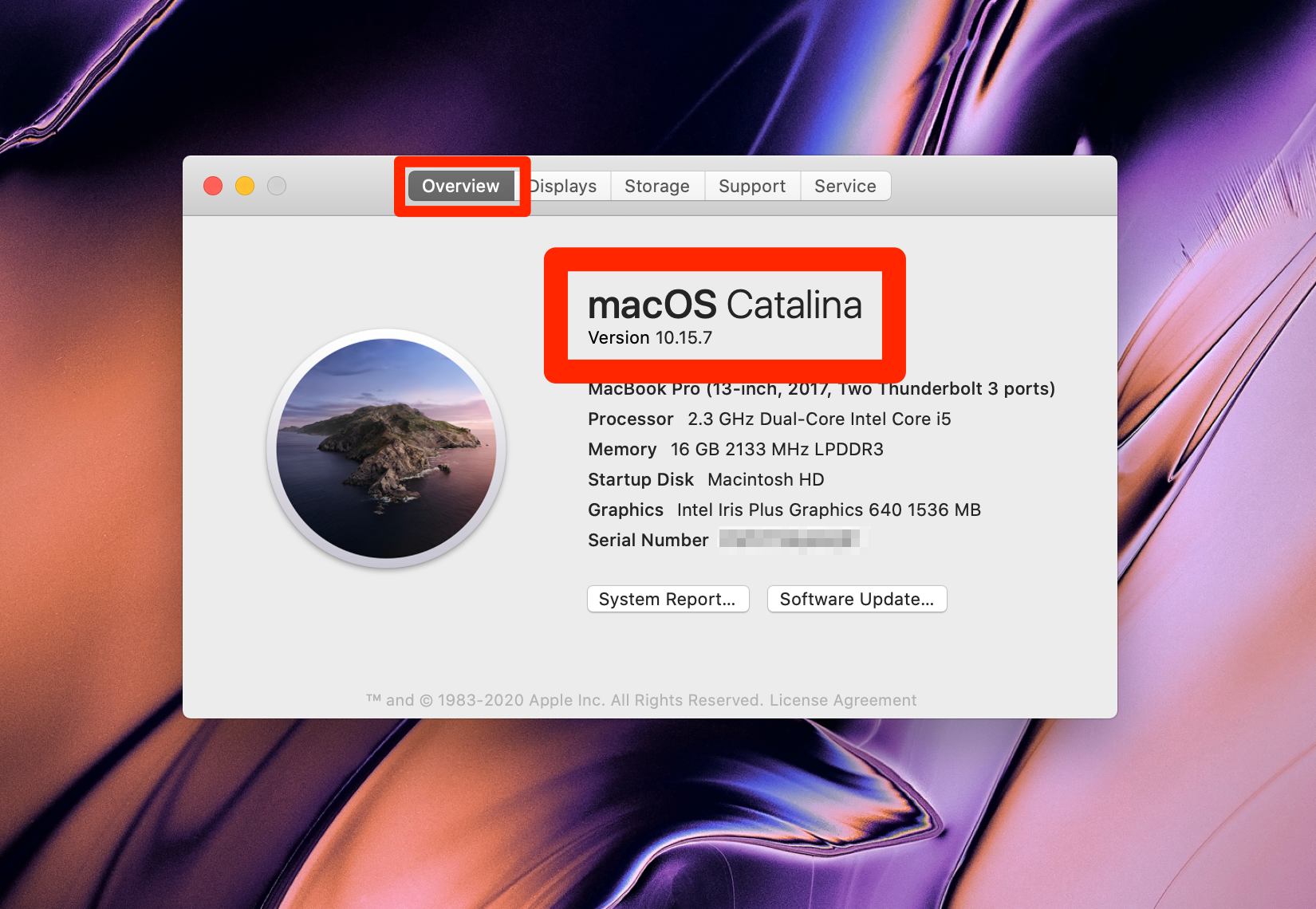 William Antonelli/Business InsiderYour current macOS version will appear at the top of the window.

How to update macOS

If you think your macOS version might be outdated, try to update it.

1. Again, open the “About This Mac” screen from the Apple logo in the top-left corner. And again, go to the “Overview” page.

2. At the bottom of the window, next to the System Report option, click on “Software Updateâ€¦”

3. Your Mac will connect to the internet to check if there’s a more current version of macOS for you to install. If there is, it will prompt you to restart your computer to install the update. If you have the most current version, it will let you know that, and you can close both windows without worry. 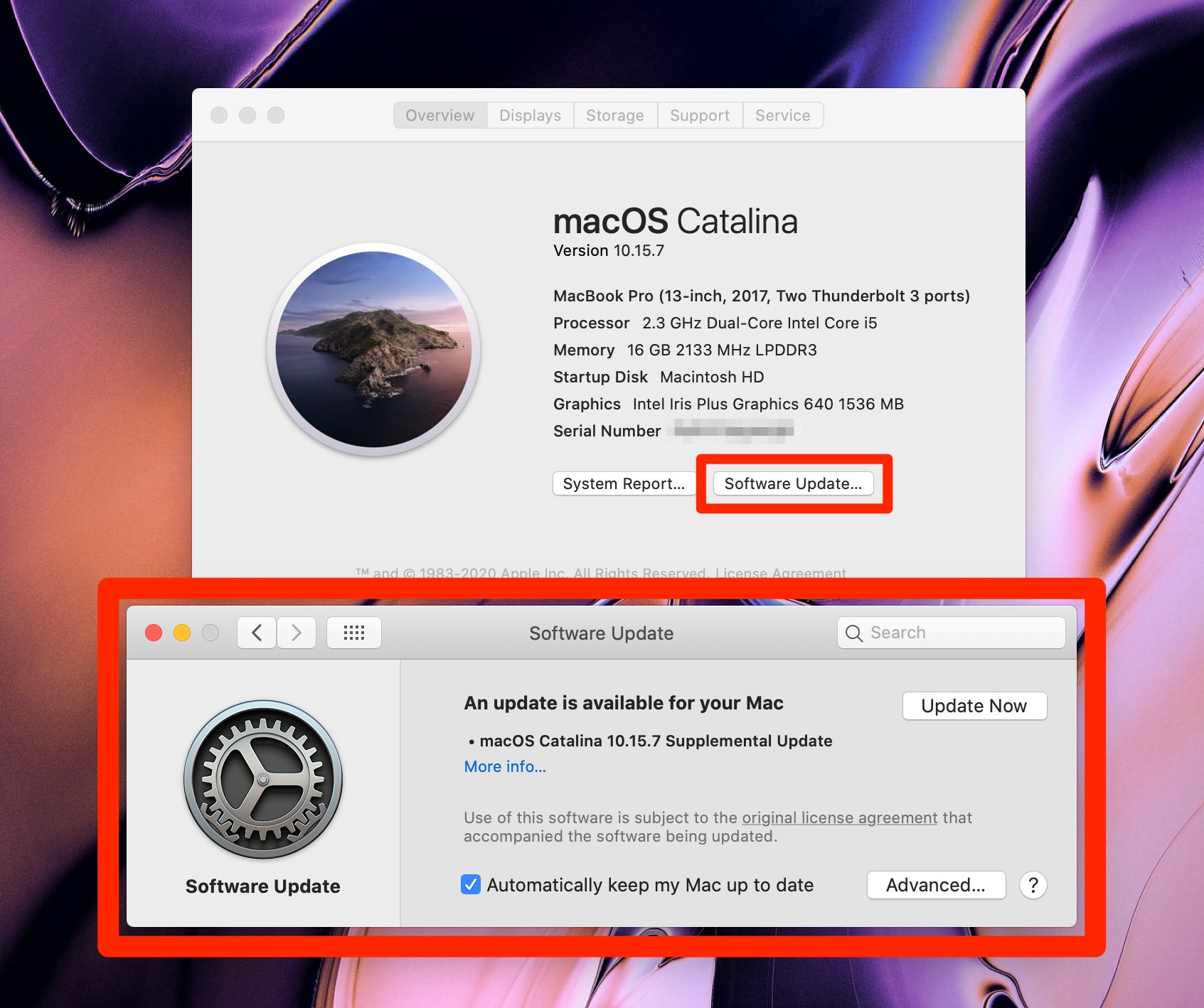 For more information, check out our full article on how to update any Mac computer.

Steven John contributed to a previous version of this article.