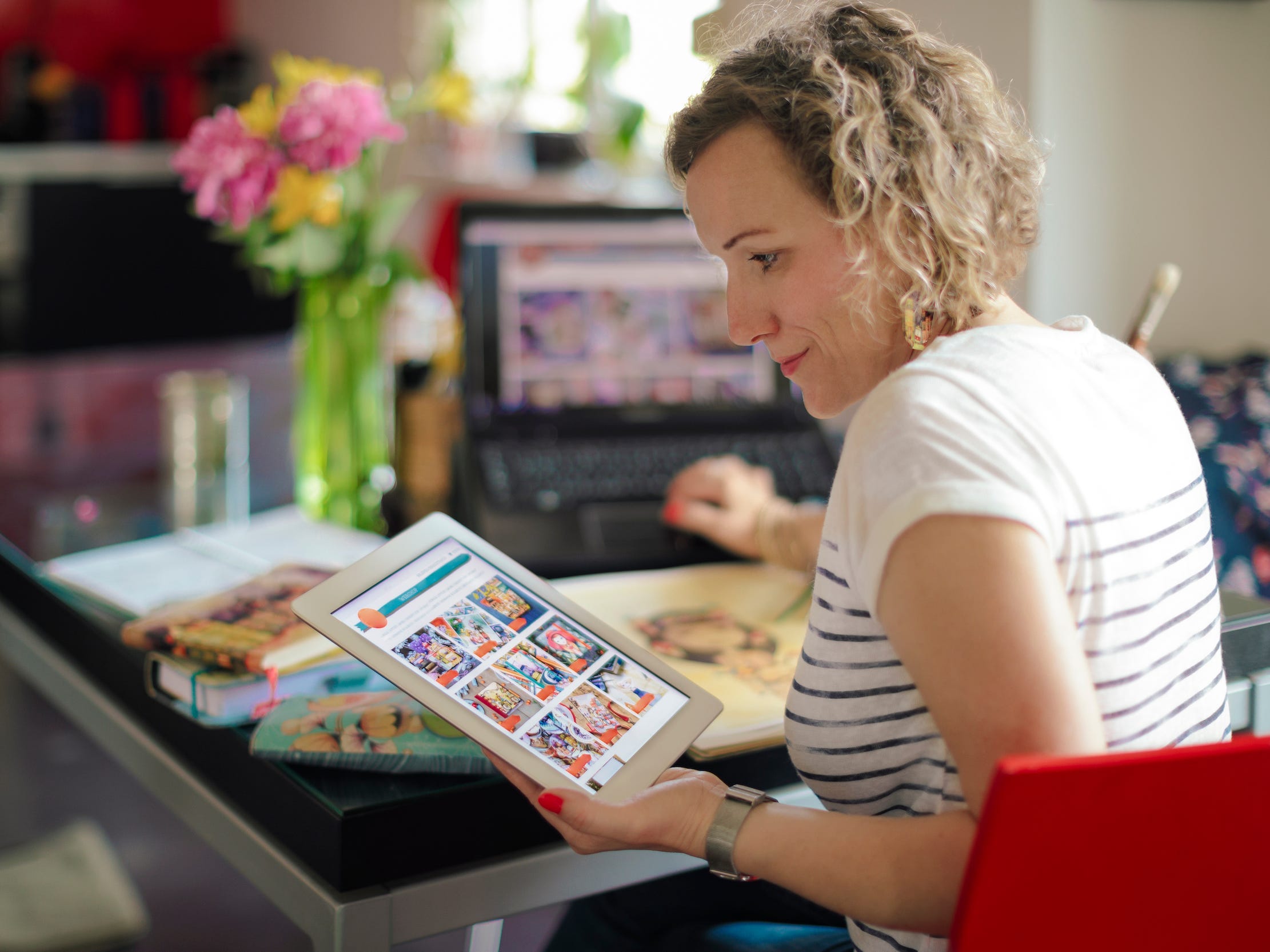 Eva-Katalin/Getty ImagesYou may seem creative if you suggest doing something that breaks the mould, writes Moran Cerf.

Q: I work in a creative agency where we are frequently asked to come up with ideas during brainstorming meetings. Is there any tip or tools from neuroscience research that can be helpful in being creative?

Creativity is a very ‘loaded’ word. We tend to judge things as creative differently based on context. For example, if you trained all your life on thinking one way (say, writing in Hebrew from left to right) and everyone else in your team was trained differently (writing English right to left) you may seem creative if you suggest doing something that breaks the mould. No one will assume that for you the ‘creative’ idea was actually the straightforward one. This is why diversity is useful in creative teams. Aside from the equality component â€” which is important in itself, to make the world just and fair â€” diversity is good because it creates opportunities for diverse ideas that are intuitive for one person but totally counterintuitive for another person.

Once you are able to bring different minds into a creative team, there are a number of tricks that are helpful in being creative.

One idea that I find extremely useful, which I preach to my students frequently, is “constraints generation”. Or, in one line, “if you want to be creative, generate constraints.”

Here’s what I mean. Let’s try this example of a creative exercise: 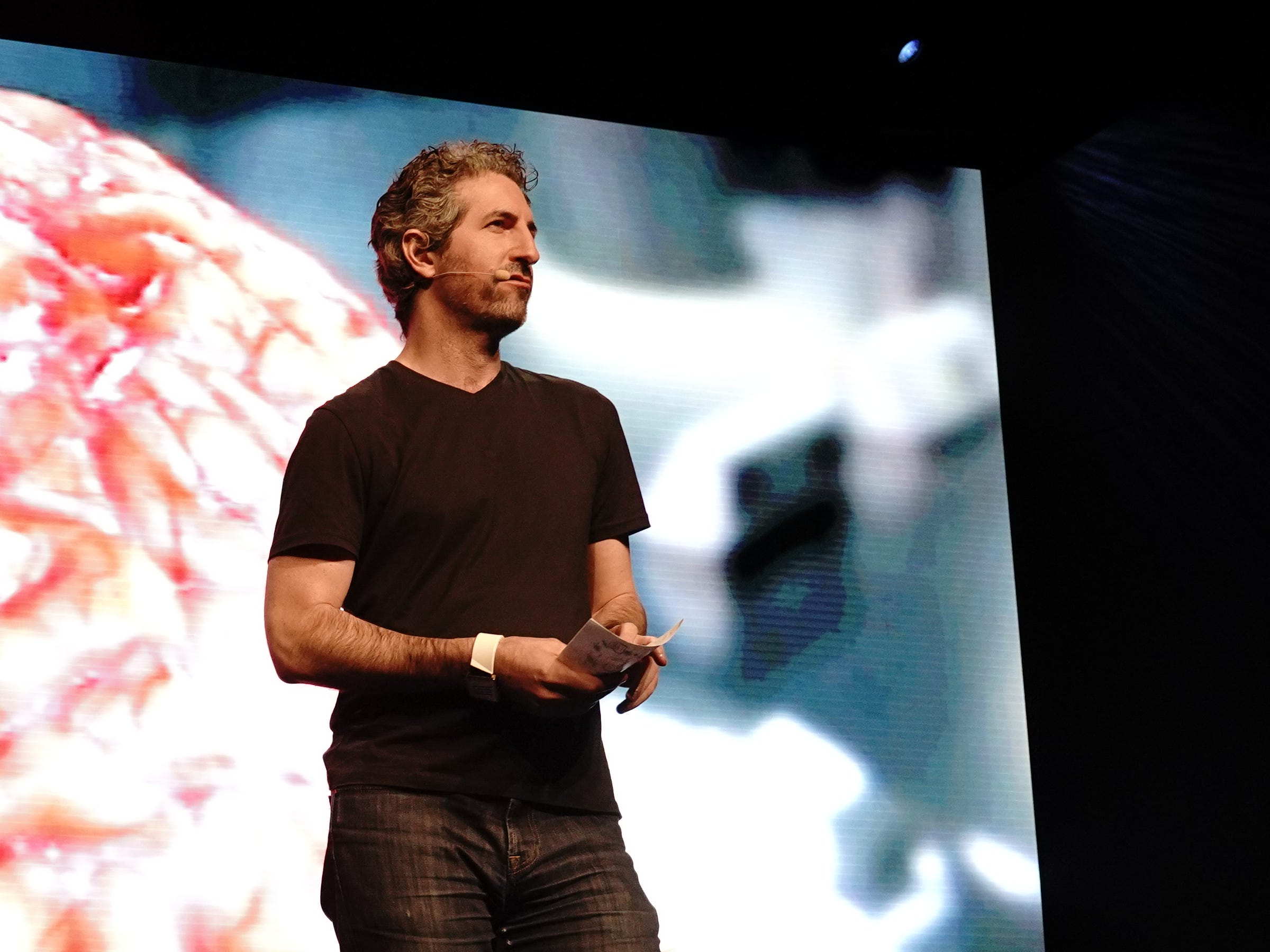 Now think: How easy or hard was that for you?

Let’s now try the same exercise again, but with a small change:

Now, again, think how easy or hard was that?

For most people, the second game was easier. Somehow the constraints of the items “ladder” and “flower” help narrow our plethora of options and give us a good starting point. From that starting point, we can work out a set of options more easily.

Turns out our brains benefit from some structure and a starting point when we’re asked to come up with an idea. The brain has an easier time breaking, bending, or connecting exemplars into new ideas versus generating content out of thin air.

In theory, there was nothing stopping you from adding the ladder and flower constraints to the first task, but somehow it is hard for us to recognise the benefits of the constraints when they aren’t imposed on us.

So next time you are asked to come up with a creative idea in a meeting, one thing you can do is create a random constraint for yourself (for example, decide that the idea has to start with the letter “f”, or that it has to cost less than $US40). This will give your brain the necessary boost to start converging.

By the way â€” as a bonus â€” when your brain actually starts running with the creative ideas, it’s likely that some of them will break out of the initial constraints. That’s OK. As long as you have a few ideas running, your brain is on a roll. One constraint could be that you don’t allow a departure from the constraint until you develop four ideas from it before moving on. See how it goes.

I’m a psychology professor and expert on creativity. Your environment is crucial to the success of your brainstorming session â€” here’s how to tweak your space for maximum creativity.

Q: Are there any concrete do and don’ts with respect to being more creative? I feel that some people are genuinely more creative than others and wondering if I just may not ‘have it in me.’

Creatively comes in many different shapes and forms, so it is not unheard of that some people will come out as extremely creative in one domain and would be unable to express their creativity in another. These days, neuroscience tools of “brain profiling” can actually help you figure out your ‘optimal’ brain states that will enhance creativity for you. But, here is a quick tip that is true for everyone: Sleep on it.

When you are confronted with a need for a creative solution (i.e., coming up with an idea for a brief, solving a puzzle that you are stuck with, having new ways to surprise your partner, etc.) it’s useful to ponder upon the problem a bit (to raise it to your working memory) and then take a nap.

Turns out that when we sleep â€” primarily during the stage of sleep known as “Rapid Eye Movement” (REM) â€” our brain is often accepting new connections between pieces of information that it would not accept otherwise, which are conducive of creative thinking. REM is also the stage where dreams often occur and there, too, the brain is accepting aspects of reality that are otherwise difficult (flying pigs, going back in time, etc.).

It’s as if our barriers for scepticism in our brain are lowered and we allow for reality to be ‘bent’, which affords new thinking of existing problems. A similar acceptance of alternative realities happens when people use hallucinogenic drugs. Those, too, are shown to be responsive to many creative ideas (think Beatles, Steve Job’s Apple, or the discovery of the DNA).

Research by psychologist Deirdre Barrett shows that people who have gone through this sleep stage in their sleep are more likely to come up with creative solutions to problems they encounter before they went to bed, compared to people who just slept for the same amount of time but were woken up repeatedly before getting to the REM stage, or people who were just given the same amount of time to think of a solution while being awake.

To get to REM sleep you don’t need to sleep for many hours. Typically, a 90-minute nap is enough to get through one cycle of REM. So if your schedule allows for this occasional nap or if you can make sure that you get a good night sleep after thinking about the challenge, you are likely to increase your chances of uncovering creative ideas that reside, dormant, in your brain.

My colleague, psychologist Ken Paller who studies the effects of sleep on our ability to strengthen and weaken memories, uses a term to describe the power shorts naps in affording our brain to work through challenges from the awake world: “We have an APP NAP for it.”