How to apologise if you accidentally said something at work that's racist, sexist, or offensive 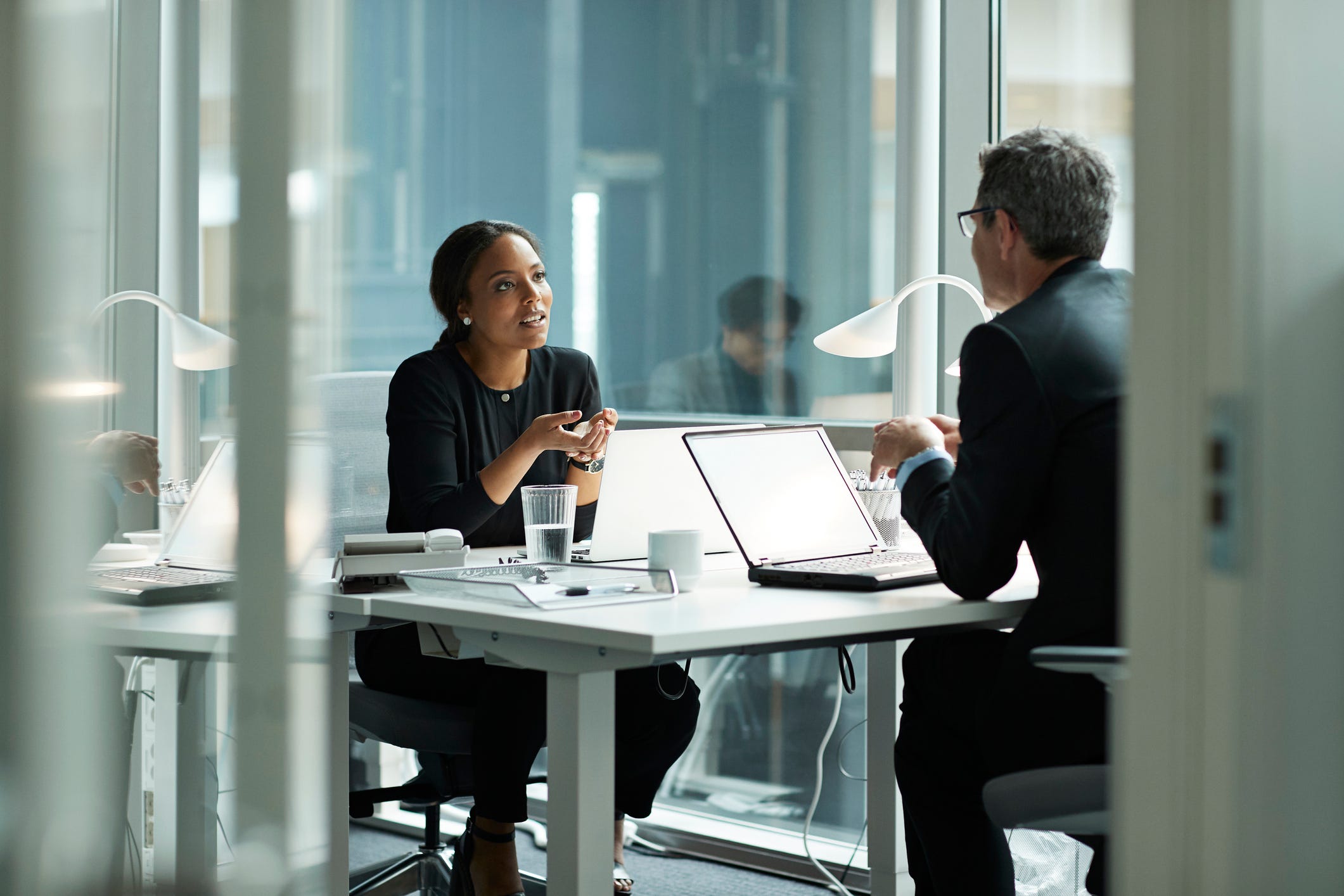 Klaus Vedfelt/Getty ImagesHere’s how to apologise if you said something offensive at work.

You might not know what a microaggression is, but you’ve probably heard at least one before. Chances are, you might have said or done one, too.

A 2019 survey by Glassdoor of 1,100 US employees found that 61% of US employees had witnessed or experienced workplace discrimination based on age, race, gender, or LGBTQ identity.

Microaggressions are unconscious expressions of racism, sexism, or other problematic beliefs. They come out in seemingly innocuous comments or actions by people who might be well-intentioned.

Think of asking a person of colour where they’re really from, commenting on a Black colleague’s hair, or the “universal phenomenon” of men interrupting women.

Everyone holds unconscious beliefs about race, ethnicity, gender, weight, religion, and many other characteristics. So while you might believe yourself to be totally rid of problematic opinions, there might come a time where you accidentally say a microaggression.

Here’s how to apologise for saying an offensive comment in the workplace.

Say sorry as soon as possible

As soon as you recognise that whatever came out of your mouth was problematic, apologise right away, said Joan Williams, University of California, Hastings College of the Law distinguished professor.

Williams advised saying the following: “Wow, I just heard what I said. I apologise.”

Don’t say “Sorry I offended you”

“I’m sorry that I offended you, but that wasn’t my intent.”

Queens College associate professor David Rivera, a co-author of the book “Microaggression Theory: Influence and Implications”, told Business Insider that he hears too often of these sort of half-apologies.

Apologizing for offending someone is an attempt to validate your own comment by implying that the other person just reacted poorly, Rivera told Business Insider.

It’s also a way to brush off any allegations that you did something wrong.

Instead, recognise the implicit bias in your remark

“The apology should be earnest and include an awareness that you engaged in microaggressive behaviour,” Rivera told Business Insider.

So, if you realise you made a blunder by complimenting a non-white coworker who was born in America on their English skills, you can try: “I’m sorry for what I just said. That was totally out of line, and based off the false impression that you were not born in America. My apologies again.”

There’s no need to continue to dwell on it right after you’ve said it, especially if it’s in front of other people, Williams said.

But you may want to follow up later with the person with an additional apology if it seems appropriate.

Rivera said the best way to move on from saying a microaggression is to have “open communication about diversity and inclusion.”

That could involve setting up a diversity task force within your company, or keeping educated by reading one of dozens of books on anti-racism or diversity and inclusion.