iOS 14 allows users to customise the iPhone's home screen more than ever before with widgets. Here's how to do it. 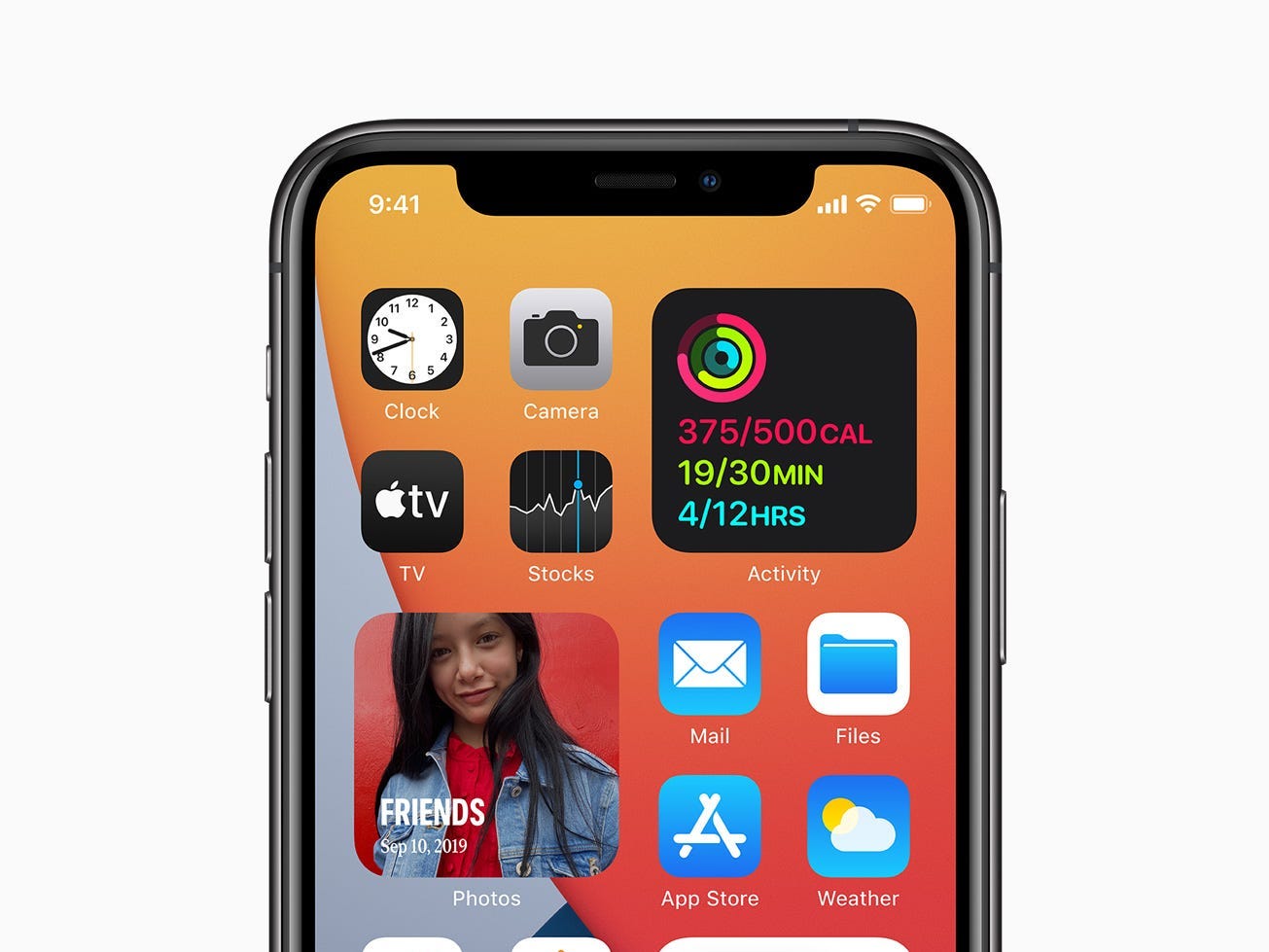 Apple just released iOS 14, with some major updates to home-screen organisation, plus all kinds of improvements to Messages, Siri, and more.

Widgets are the newest and easiest way to customise the iPhone in ways that were previously exclusive to Android users. They can be different sizes and pinned to the home screen for easy access.

The new customisation options have been well received by iPhone users. Some apps allow further customisation of different widgets, and they have shot up in popularity: The top three free apps in the App Store on Monday were widget editors, beating out even the popular social-video app TikTok.

Changing your home screen with widgets is relatively simple. Here’s how to do it.

To start, long-press anywhere on the home screen until all the apps start bouncing slightly. 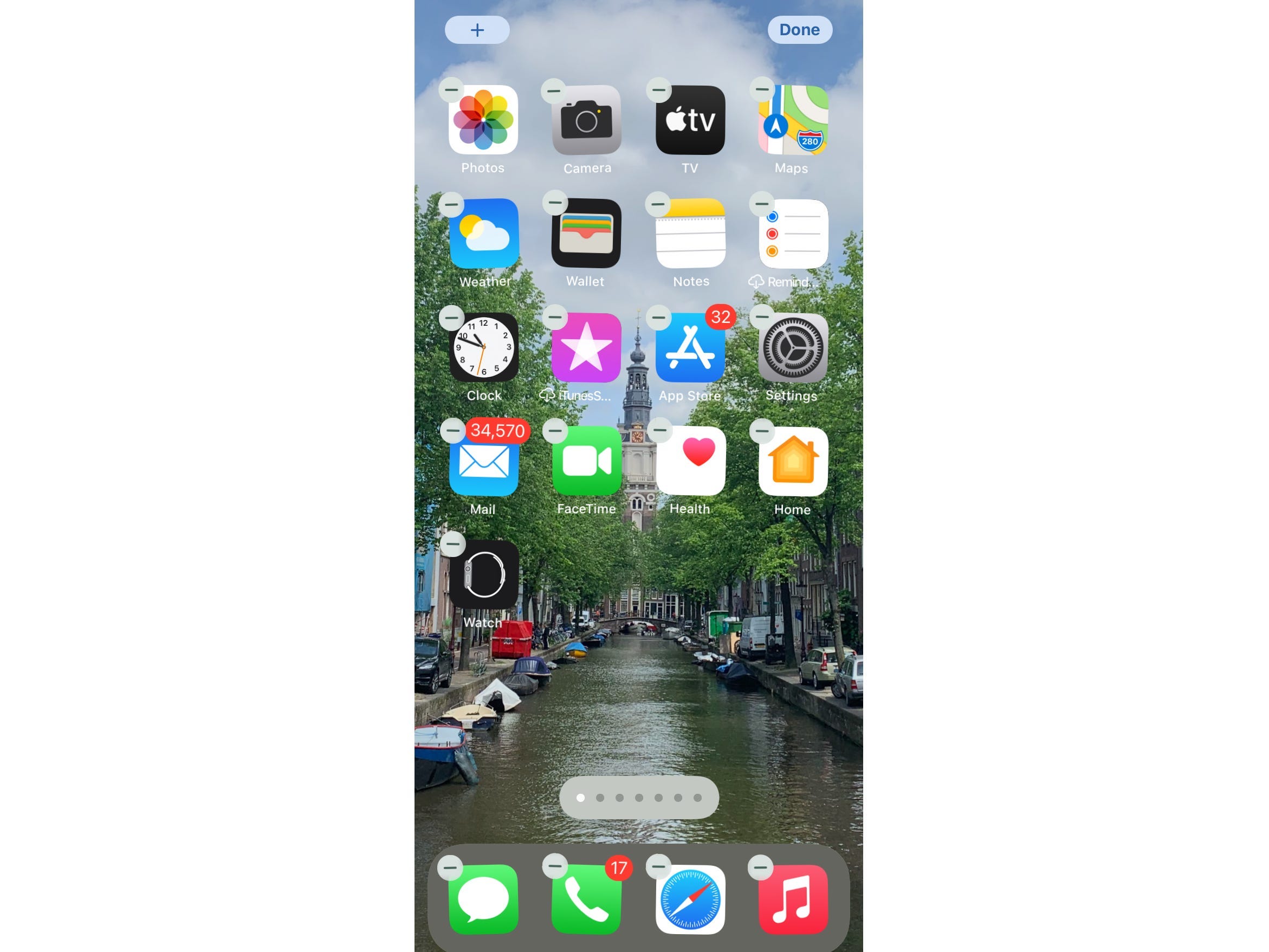 Tap the plus button in the upper left-hand corner. 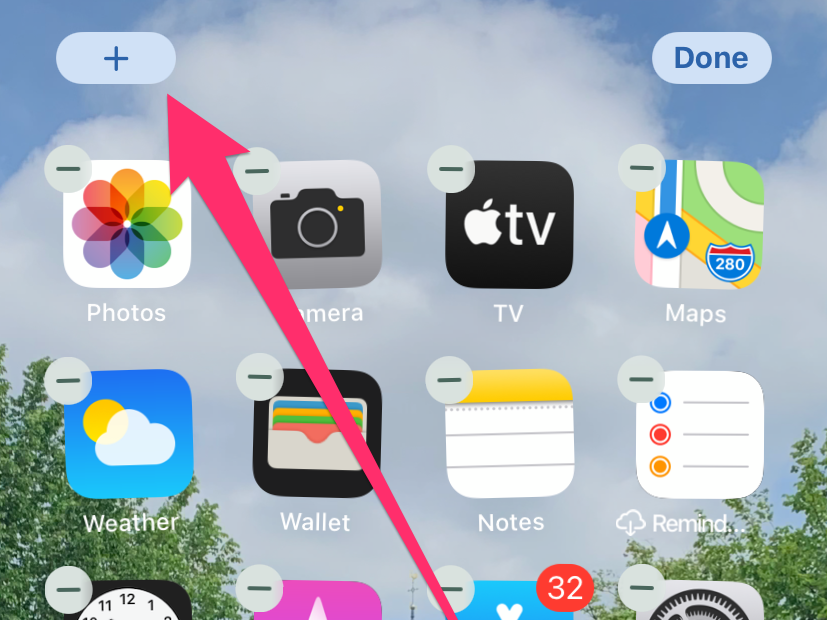 This will bring up a screen with widget options from Apple and third-party apps on the phone that have widgets. 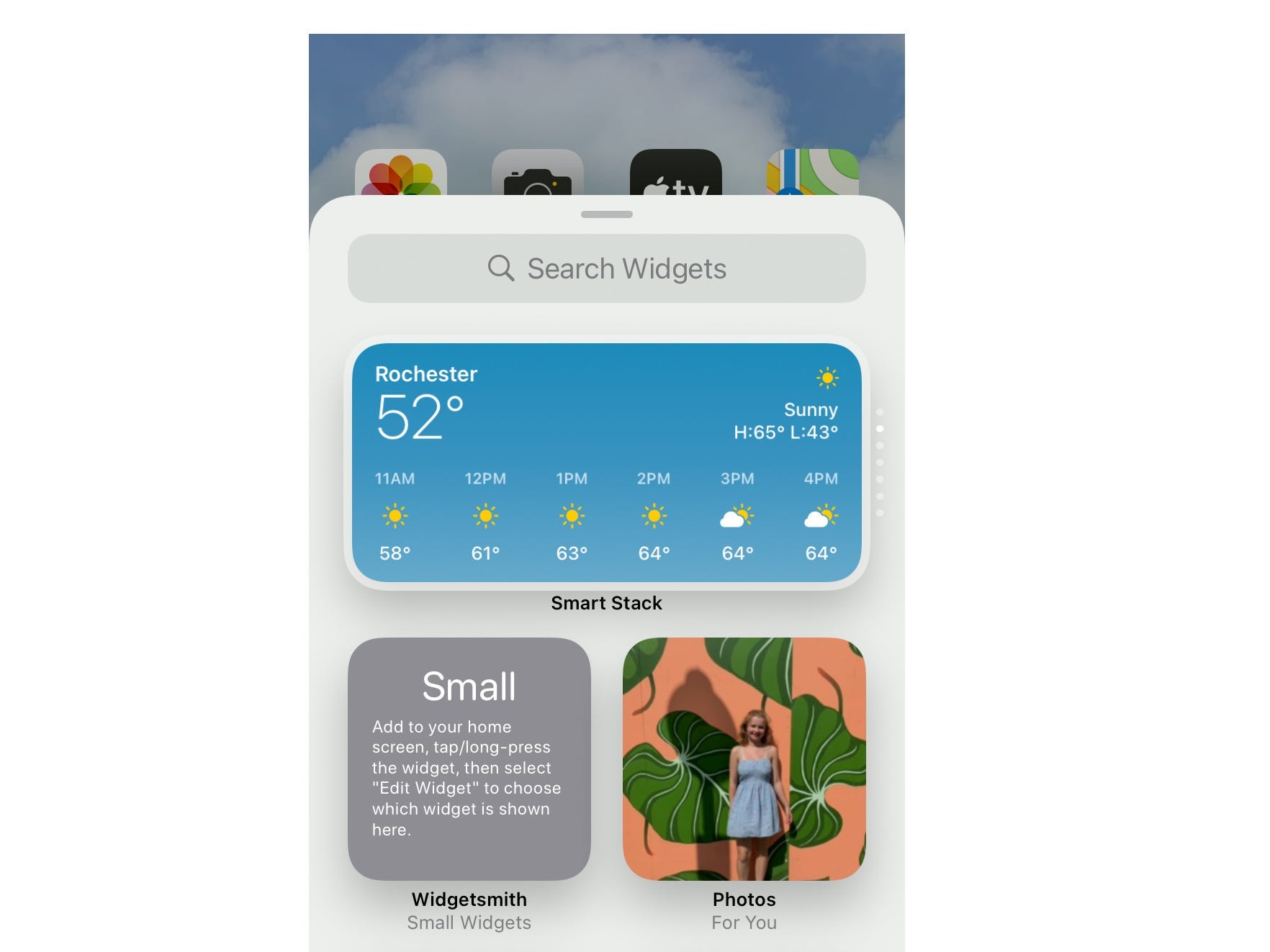 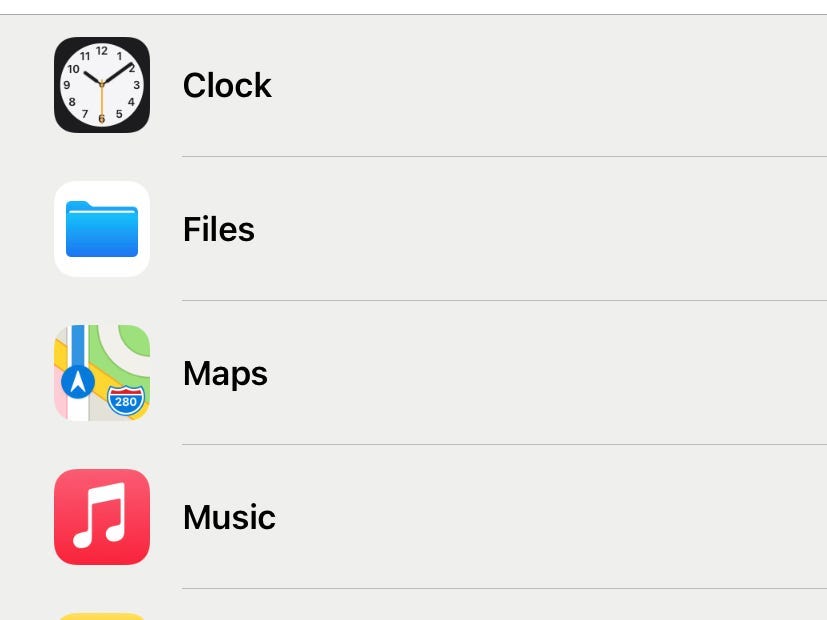 Selecting Batteries, for example, brings up a sample of what small, medium, and large versions of the widget look like. Swipe between them, and if one looks good tap “add widget.” 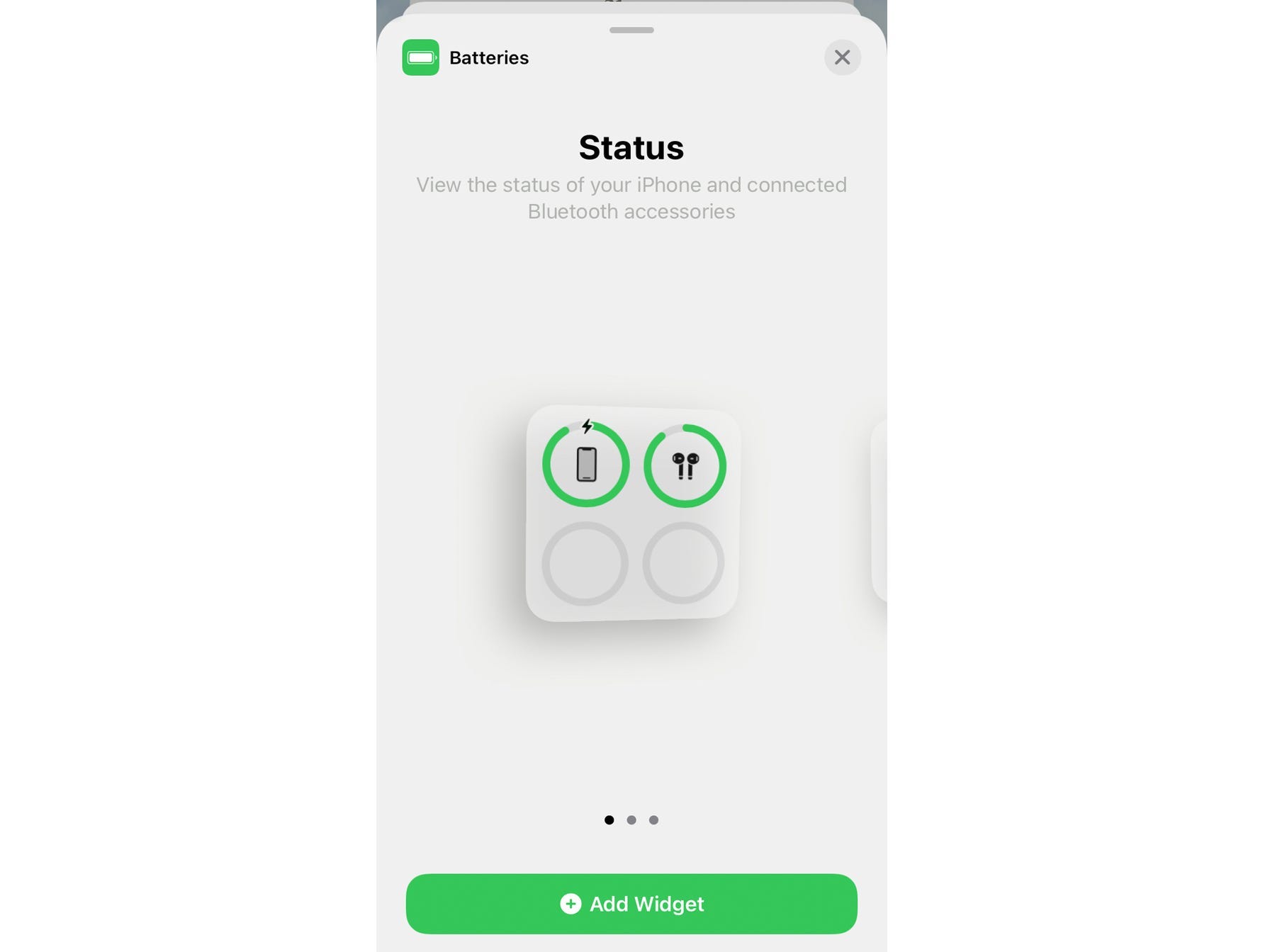 I added the medium battery widget so I can quickly check the levels of my phone and AirPods while I work. 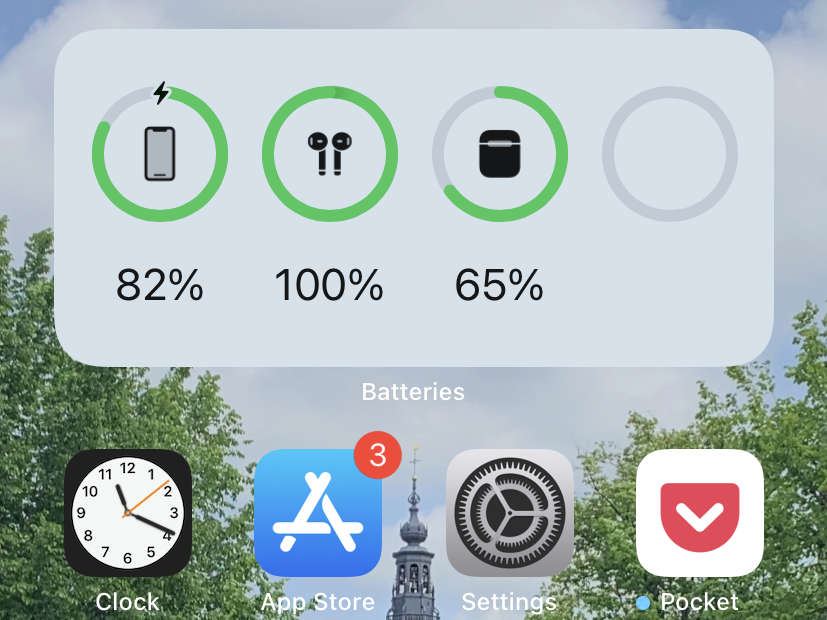 The other way to add widgets is through a third-party app like Widgetsmith, now the top free app in the App Store. Widgetsmith’s options encompass basics like calendar, health, and weather, though some require a premium version of the app. 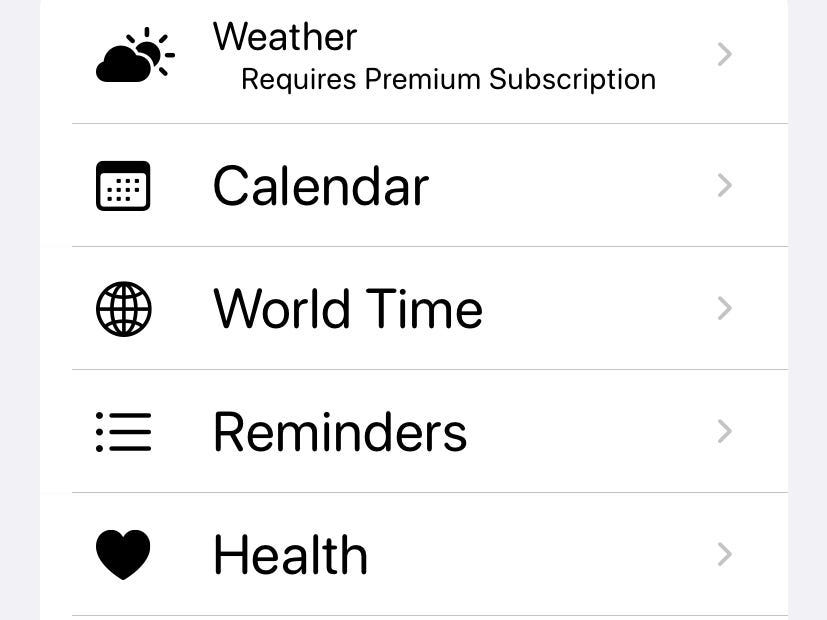 WidgetSmith has far more customisation options than native Apple widgets. In both, you can select which size you prefer. 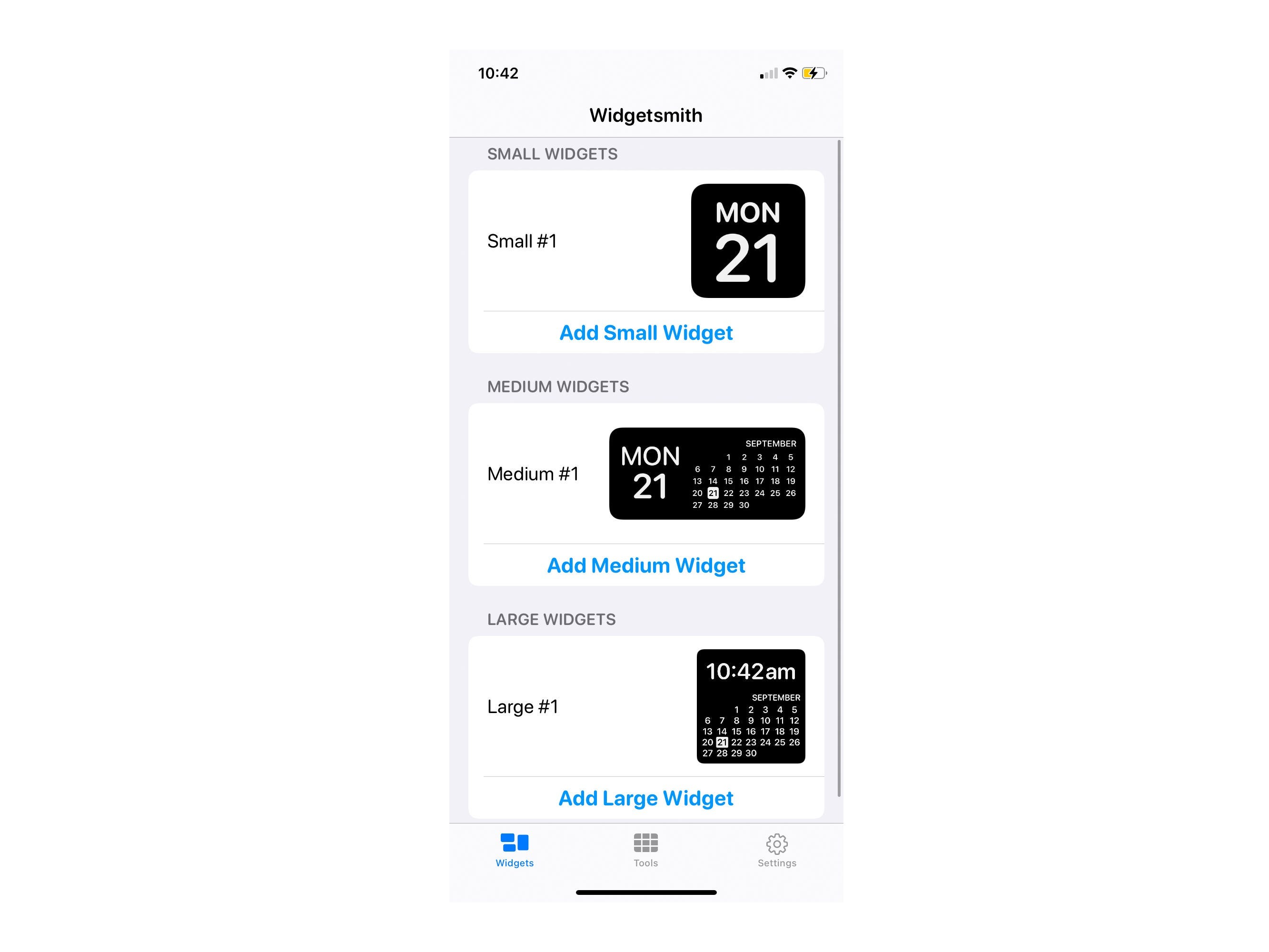 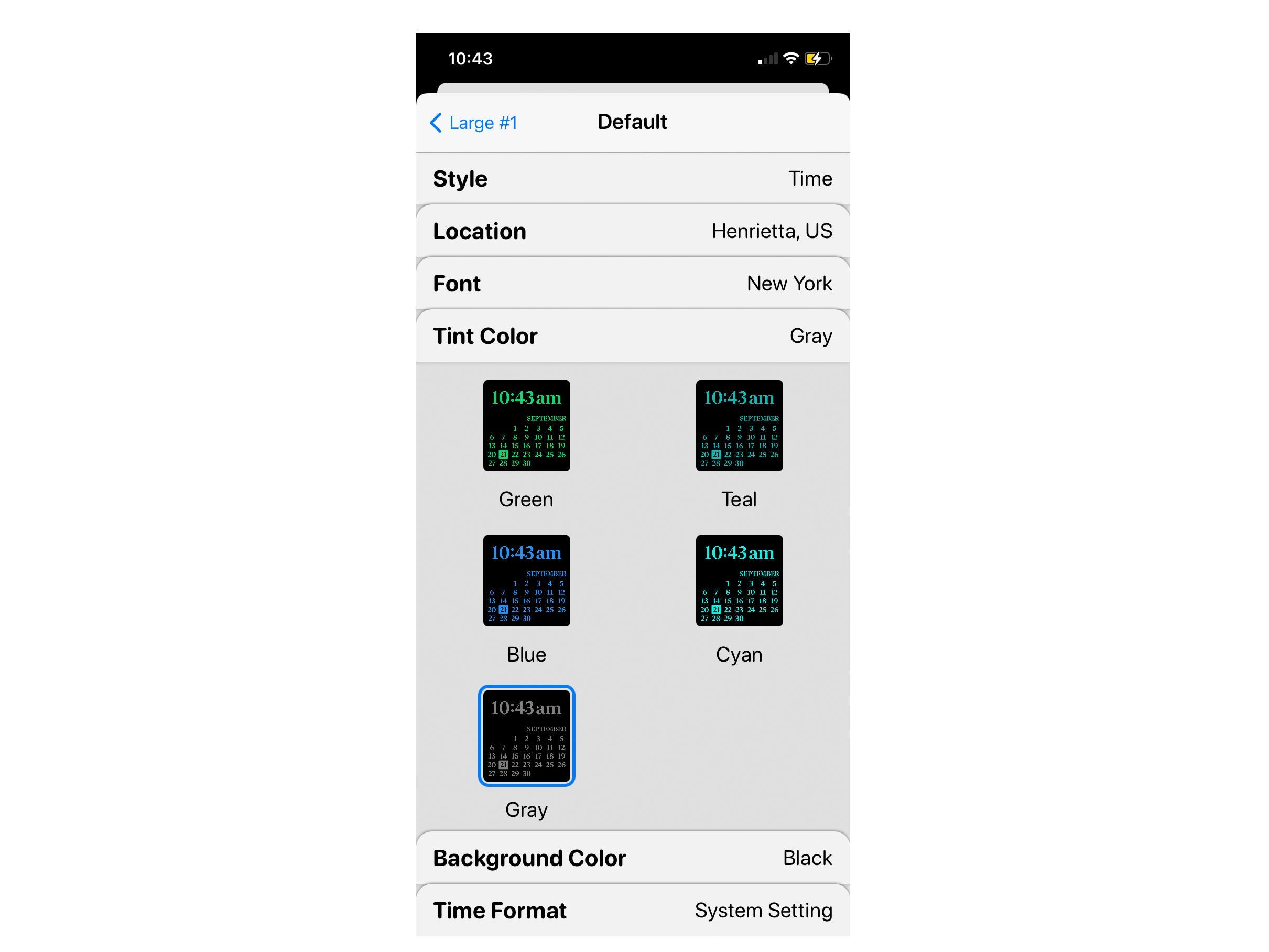 With options for text and background colours too, there are hundreds of combinations. 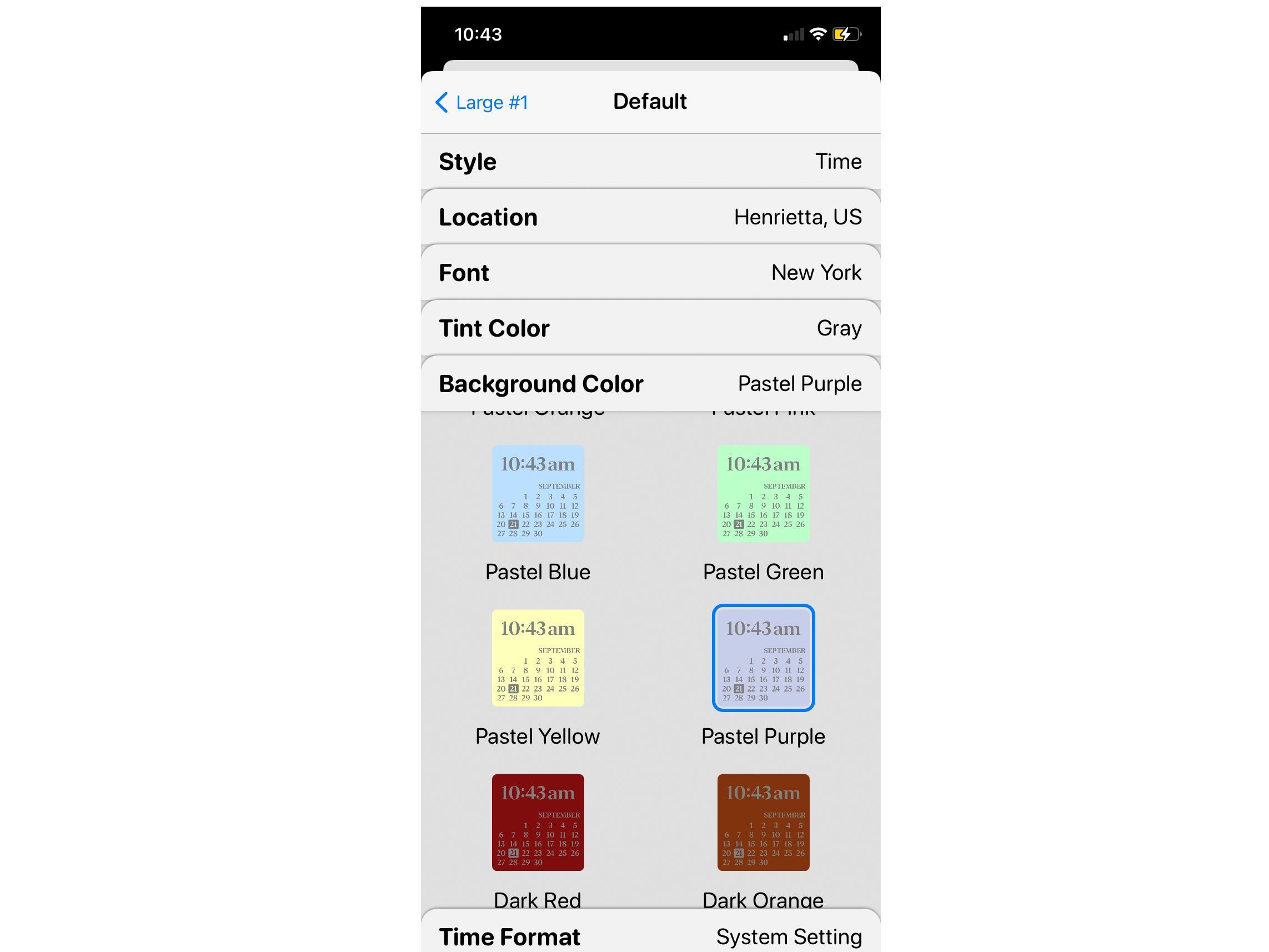 Adding widgets from Widgetsmith works exactly the same as adding others. Long-press, tap the plus button, and select the widget creation. 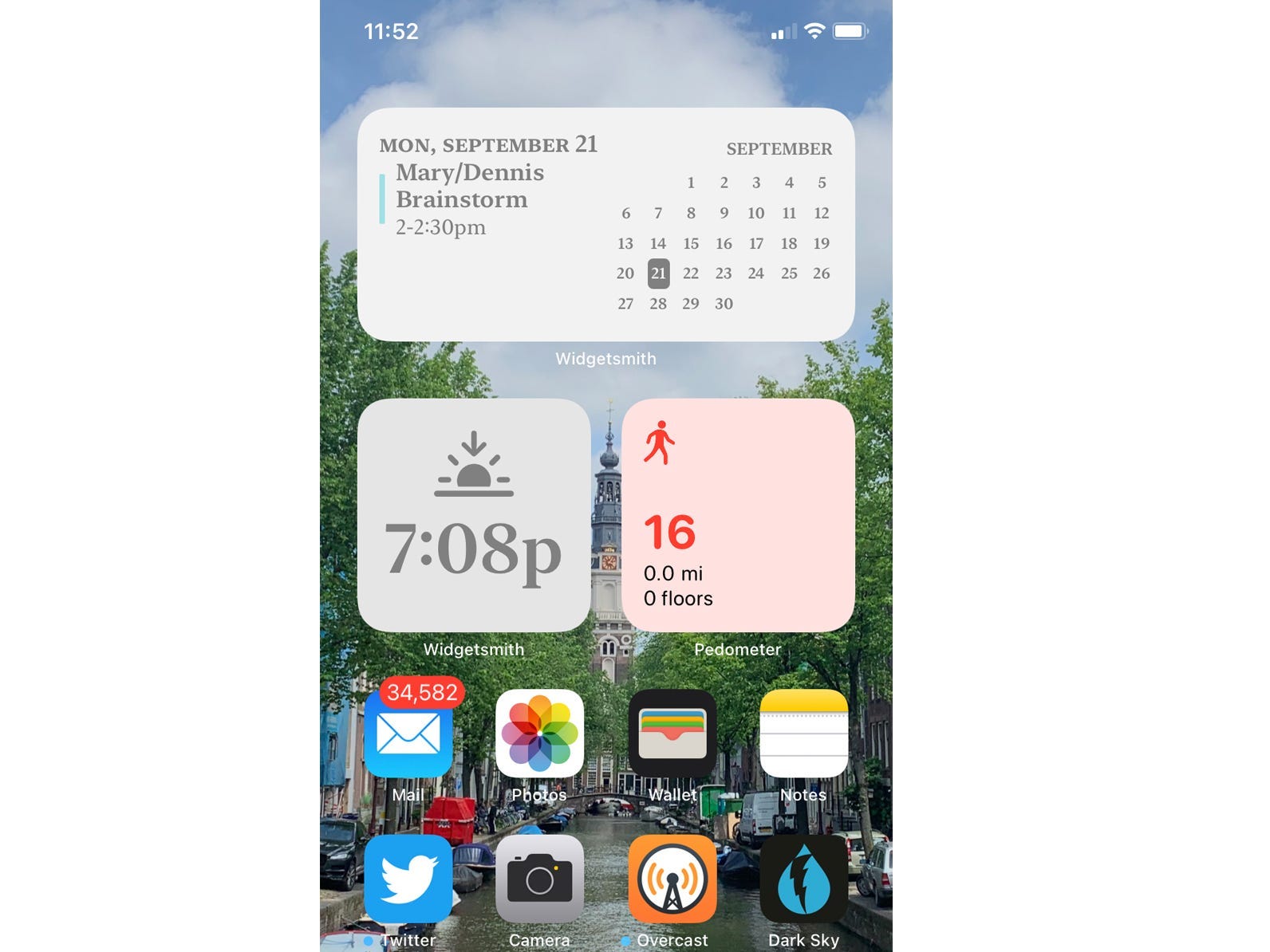 You aren’t stuck with the first widgets you add. To edit or remove them, just treat them like an app, with a long press. 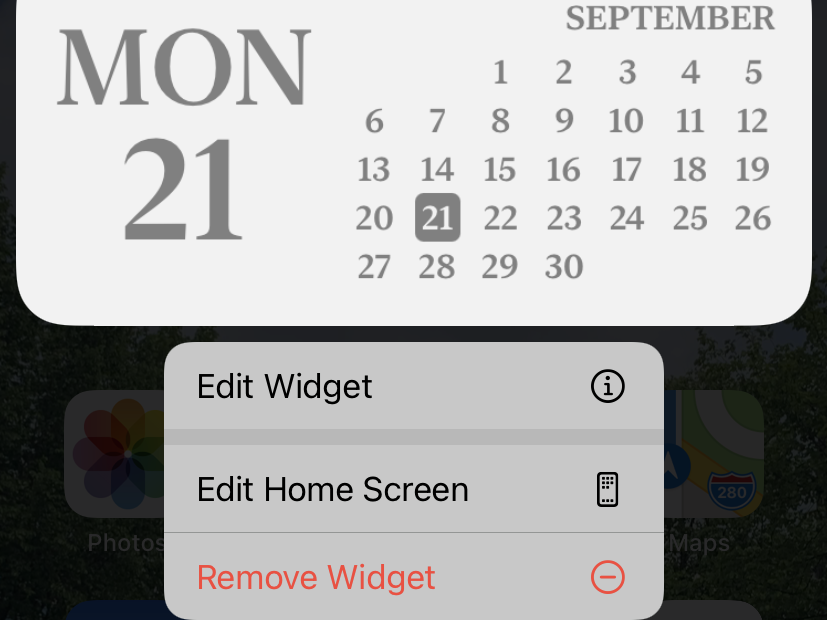 Of course, half the point of customising the home screen is to show it off.

Tedious, yet fun. I'm proud of myself #iOS14 #ios14homescreen pic.twitter.com/ecdCK6MpKg

People embraced all sorts of aesthetics to make phone screens their own.

Working progress but I have to stop now it’s taken me half a day????#ios14homescreen pic.twitter.com/wgSQjxK93G

Some people posted about spending hours redesigning their screens.

I didn’t spend hours, but I did make my home screen easier to use and a little better to look at. 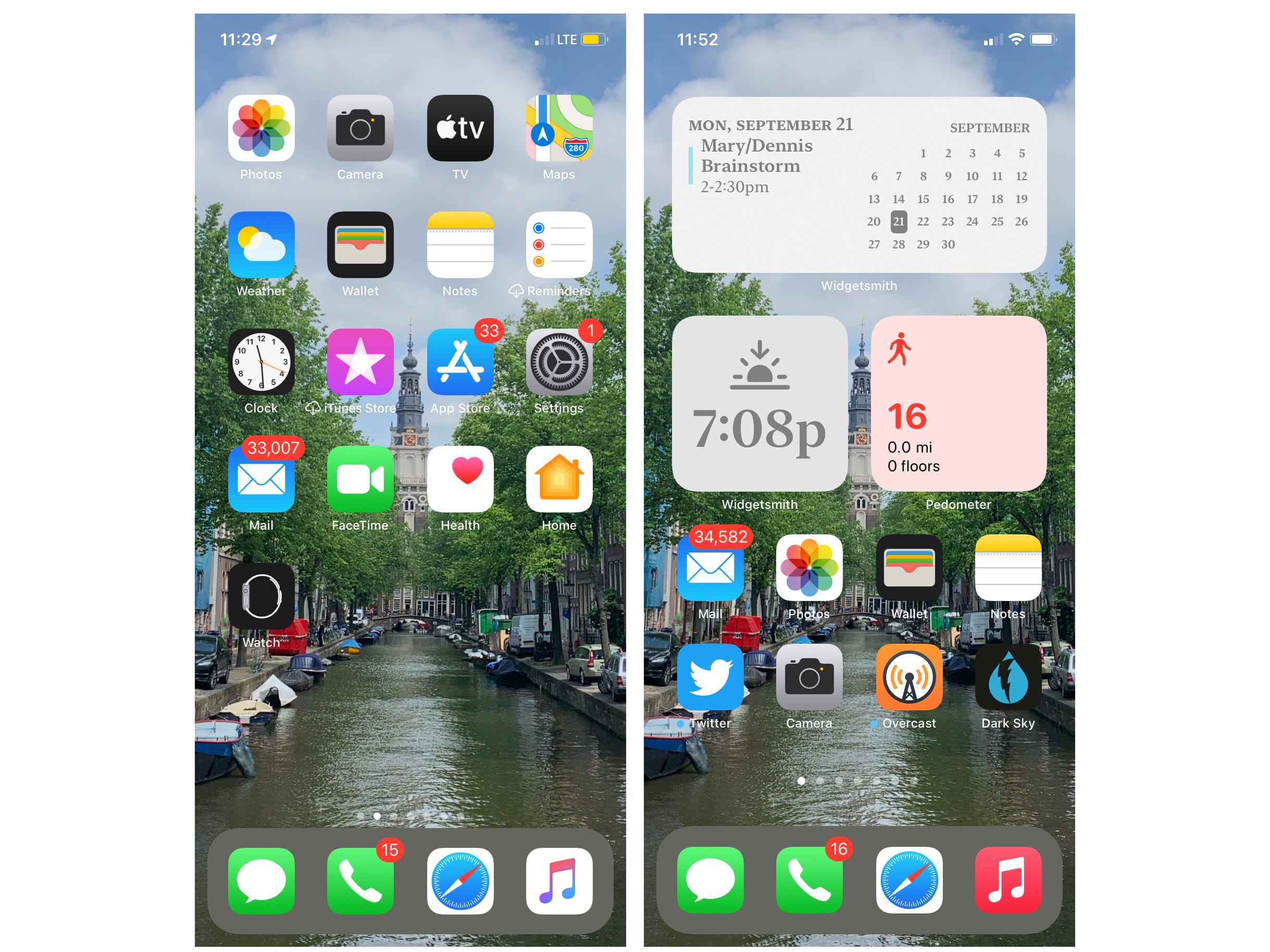