The Big Mac was named by a 21-year-old McDonald's secretary, and everyone laughed at it at the time The Big Mac is arguably McDonald’s most iconic menu item, but few know how the burger actually got its name.

Since 1967, the Big Mac has been satisfying McDonald’s customers with its two patties, three buns, and secret “special sauce.”

Here’s how the Big Mac came to be and got its famous name, plus how the burger has changed over the years.

The iconic burger was created by franchisee Jim Delligatti of Pittsburgh, Pennsylvania, in 1967. 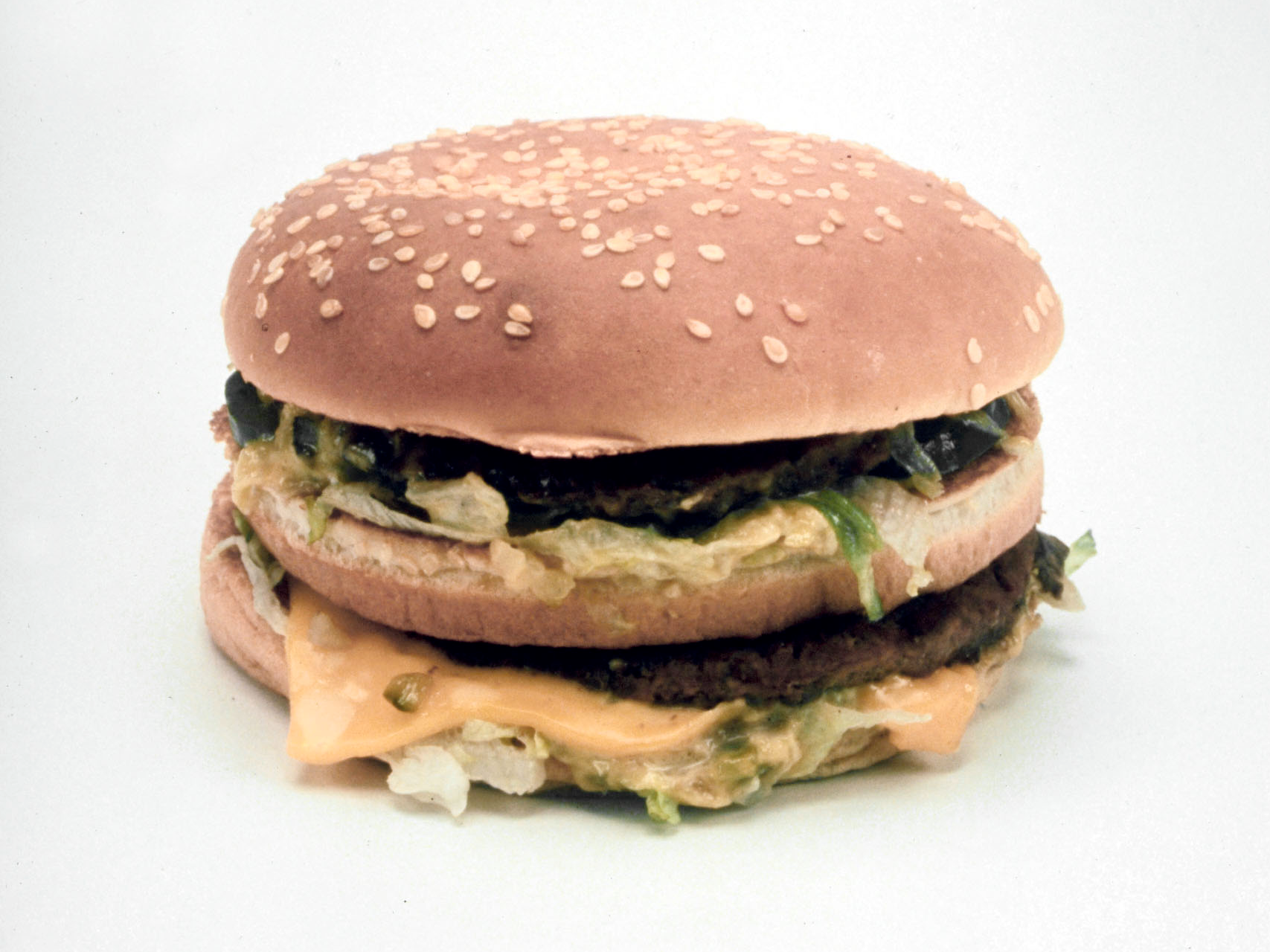 Roberto Brosan/The LIFE Images Collection/Getty ImagesCloseup of a Big Mac hamburger with cheese made by McDonald’s.

According to Fox News, Delligatti believed that McDonald’s should sell a larger burger “geared towards adults” in order to compete with another local fast-food chain, Eat’n Park, which sold a “Big Boy” sandwich.

His burger debuted on April 22, 1967, and featured a “double burger” with a bun in the middle, a slice of cheese, lettuce, onions, and a secret “special sauce.”

When the company decided to roll the burger out across the US in 1968, a 21-year-old secretary came up with its name. There was a lot of deliberation over the name. Two other options were the Aristocrat and the Blue Ribbon Burger, but both were nixed.

However, Esther Glickstein Rose, a 21-year-old secretary for the company’s advertising department in 1967, had the winning name – “Big Mac.”

According to the AP, executives and other employees at the time laughed at the name. However, it stuck and went on to become “one of the best-known product names of all time.”

Esther Glickstein Rose wrote to the chain many times to try and get them to give her credit for the name. No one believed she had actually come up with the name – not even her own children.

However, Esther Glickstein Rose was finally recognised in 1985 for coining the name. She never asked for nor received any payment for naming the burger, but did receive a plaque engraved with a Big Mac and a thank-you note.

“I felt that because of her perseverance all these years, the fact that it really is for her kids and the fact that, yes, indeed, she did play a role in naming the sandwich, we should recognise her,” said Jeff Olian, a McDonald’s lawyer at the time.

The first national rollout of the “Big Mac” sold for 45 cents. Bernard Annebicque/Sygma/Getty ImagesBig Mac sandwich, a serving of french fries, and a Coke, circa 1992.

It was advertised as a “meal disguised as a sandwich,” which emphasised the new menu item’s larger-than-average size.

Today, an estimated 900 million Big Macs are sold each year around the world.

The iconic burger has evolved over the years. Among its new iterations is the Double Big Mac, which contains four patties. 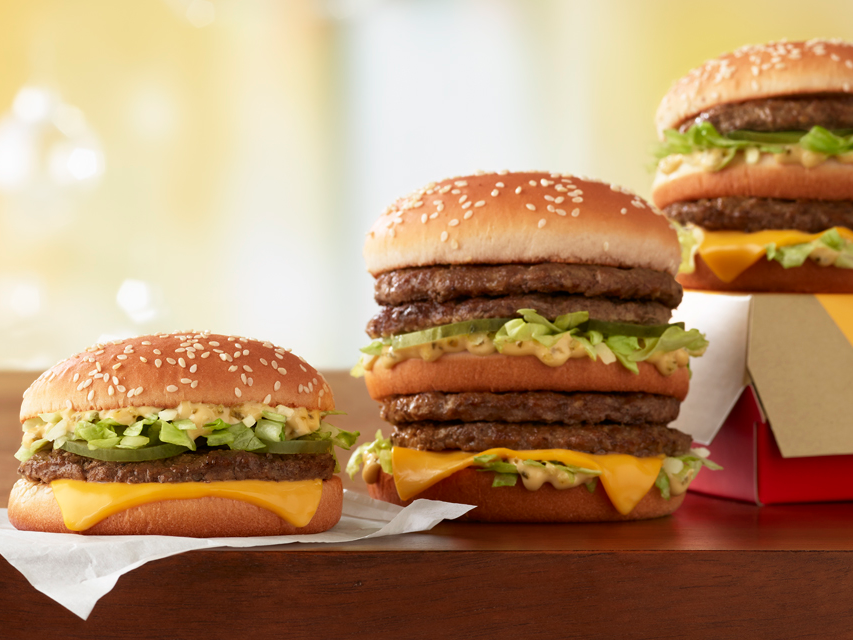 McDonald’s announced on October 1, 2018, that it would remove all artificial preservatives, flavours, and colouring from the Big Mac.

Recently, McDonald’s released two new iterations of its famous burger – the Double Big Mac, which has four patties instead of two, and the Little Mac, which comes with one patty and no third bun layer.