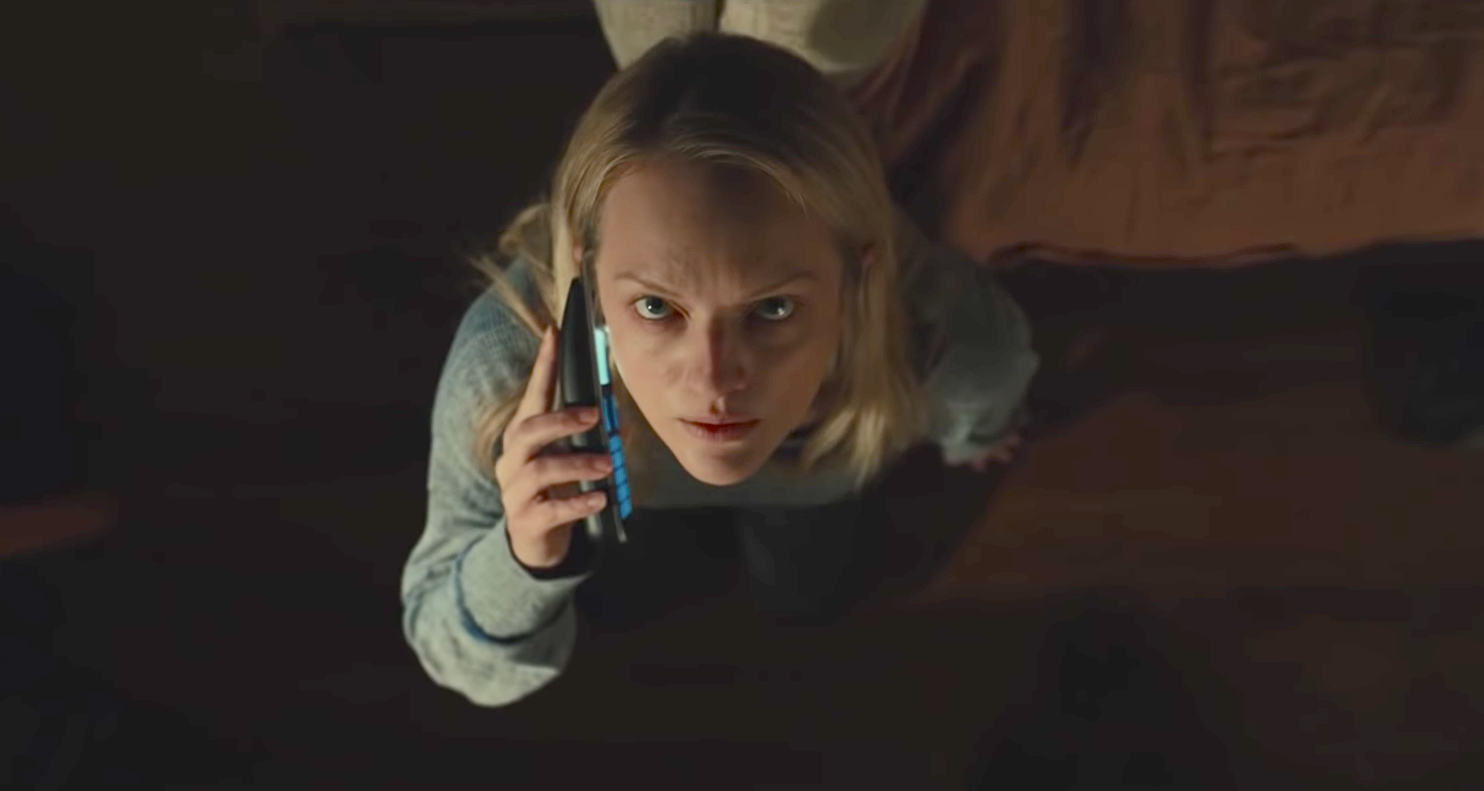 UniversalElisabeth Moss in ‘The Invisible Man’

This story was originally published on February 28, but has been updated to reflect “The Invisible Man’s” opening weekend box office.

“The Invisible Man,” which debuted in theatres on Friday, is the latest monster movie from Universal Pictures, which attempted to launch its own cinematic universe of classic monsters in 2017 with “The Mummy.”

“The Mummy” disappointed at the box office, raking in $US80 million domestically and $US409 million worldwide off of a $US125 million budget before marketing costs. It put an early end to Universal’s initial Dark Universe plans.

“I think it probably was trying to come together too quickly,” Chris Morgan, a “Mummy” producer and would-be architect of the potential franchise, told io9 last year. “And I think everyone got to take a breath and take a step back and take a look at it, and now just focus on maybe doing it a little bit slower.” 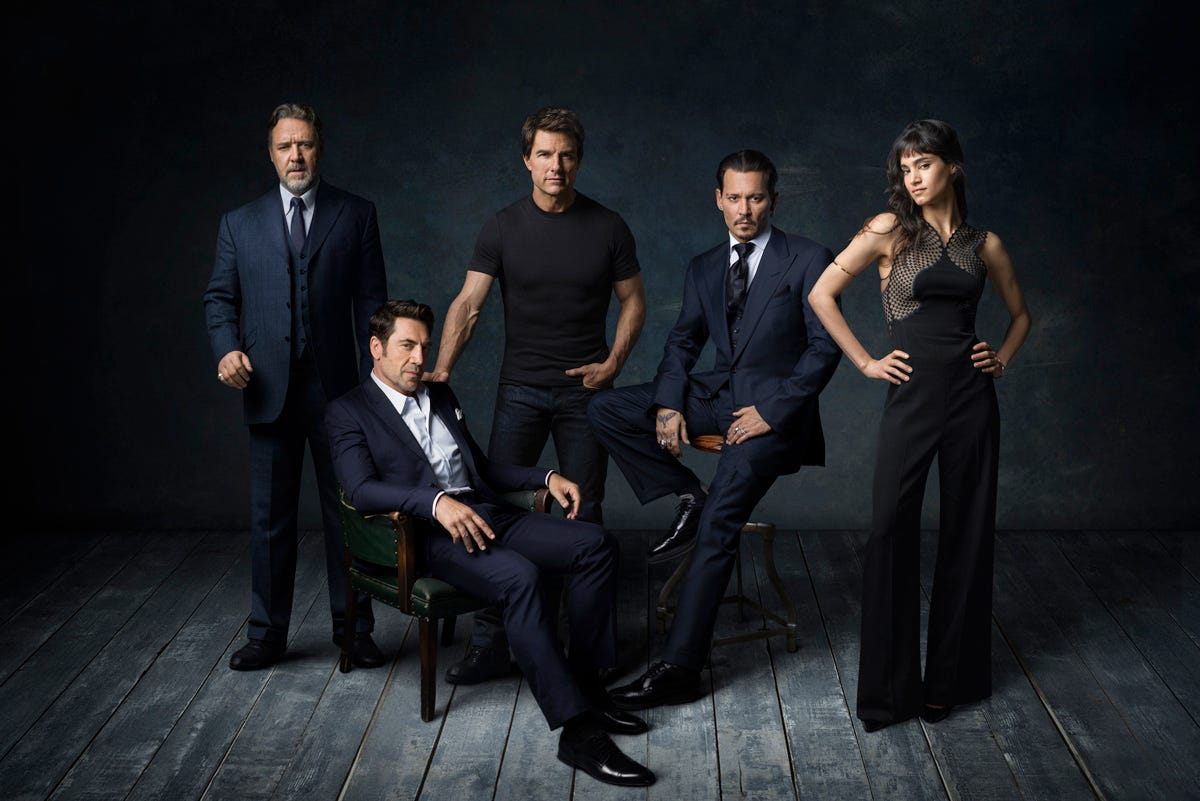 Marco Grob/UniversalUniversal prematurely released this cast photo of its Dark Universe in 2017.

If that sounds familiar, it’s because it’s similar to what happened to the DC Extended Universe, which also attempted to replicate the interconnectivity of the Marvel Cinematic Universe.

After DC’s answer to “The Avengers,” “Justice League,” disappointed at the box office, Warner Bros. rethought its DC movie strategy and is now focusing more on standalone stories like “Joker” and the upcoming “The Batman.” The new direction has led to major box-office success.

Universal seems to be looking for a similar rebound starting with “The Invisible Man,” a modern update on the classic novel by H.G. Wells (and its 1933 film adaptation) directed by Leigh Whannell and starring Elisabeth Moss. And the critical response to the movie has been positive, with a 92% Rotten Tomatoes critic score.

“Every so often, a studio dusts off an old property in the hope of selling it anew, often to diminished ends,” The New York Times’ Manohla Dargis wrote. “With the latest version of ‘The Invisible Man,’ Universal has given one of its horror classics a creepy-scary overhaul with an unsettling #MeToo spin.”

Starting with “The Invisible Man,” instead of a universe of connected movies, Universal plans to reboot its collection of classic monsters with a focus on filmmakers’ visions.

“We said to the filmmakers, tell us what you’re connecting to with these characters,” Universal president Peter Cramer told The Times in a story published on Thursday. “We’re listening to any and all ideas, rather than trying to create a vast, interconnected universe.” 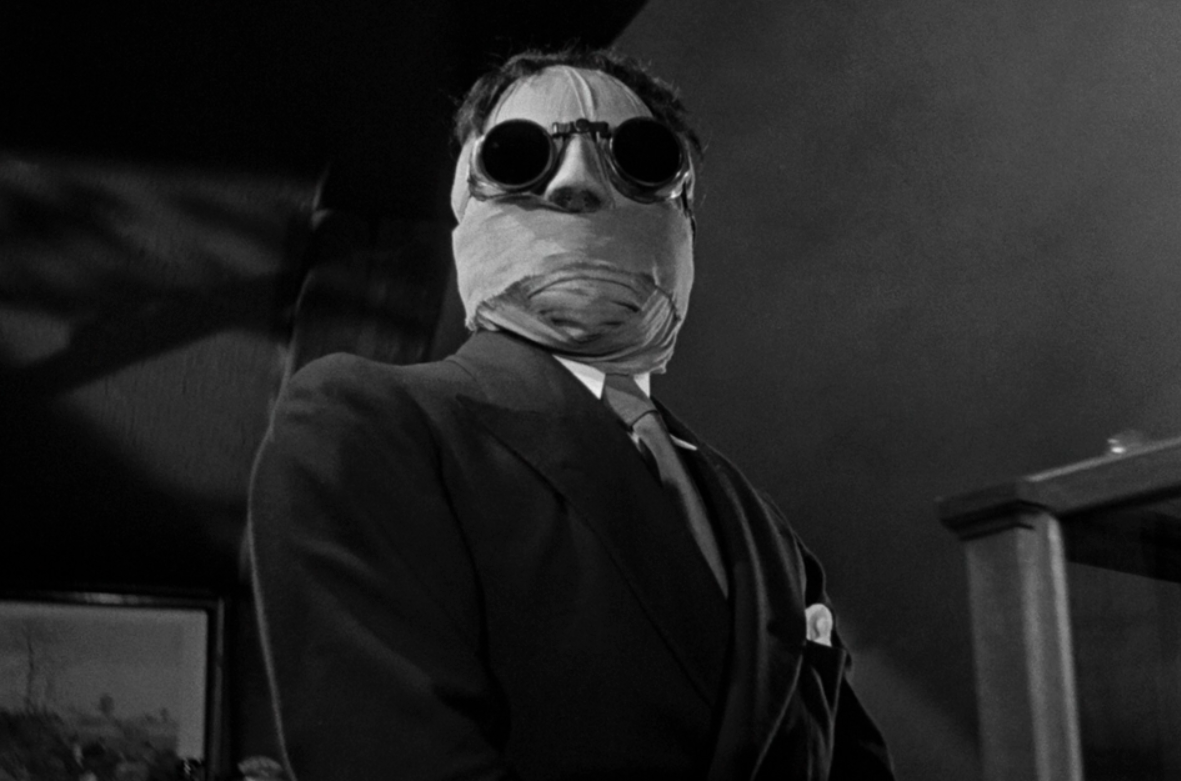 To realise that plan, Universal tightened the budget for “The Invisible Man” and teamed with the production company Blumhouse, which it has a first-look deal with and which specialises in low-budget horror movies like “Get Out” and 2018’s “Halloween.”

“The Invisible Man” cost just $US7 million to make, a fraction of “The Mummy’s” budget, and the strategy has already paid off. It earned $US29 million domestically over the weekend (and $US49 million globally), and is the first horror hit of the year.

Blumhouse founder Jason Blum told Bloomberg last week that he would “love to” make another monster movie with Universal if “The Invisible Man” succeeds.

“I’ve had some version of this conversation,” he said. “Not a serious one. I would say to Universal, ‘What monsters are available that I could play around with?’ I would send those things to our seven favourite filmmakers.”

Next up on the Universal monsters slate is “Dark Army” from “Bridesmaids” director Paul Feig that will feature a mix of new and old characters; “Invisible Woman,” based on an original pitch from director Elizabeth Banks, who most recently helmed the “Charlie’s Angels” reboot; and “Renfield,” a movie about Dracula’s henchman from “Rocketman” director Dexter Fletcher.