Facebook, Twitter, Google, and Microsoft will let employees work from home through 2020 or longer. Here's how tech companies are reconsidering remote work in the wake of COVID-19. 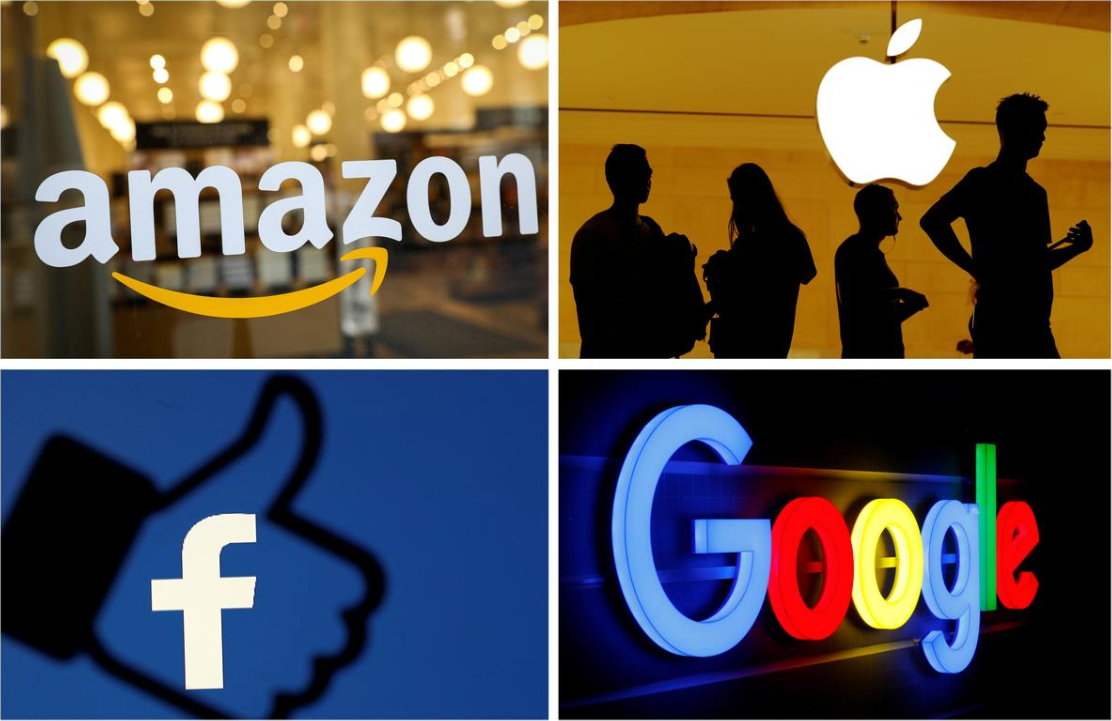 As states prepare to lift COVID-19 stay-at-home orders across the US, some of tech’s biggest players have started to solidify their timelines for reopening their offices.

In the past month, companies including Apple, Google, Facebook, Microsoft, and Amazon have started to tell employees when they can expect to return to work in the coming year.

Twitter was the first major tech company to make a bold decision about the future of remote work – in the first week of May, the company went so far as to tell employees that they can keep working from home permanently if they want to. A slew of smaller tech companies have followed that lead, including Spotify, Shopify, and Box.

Meanwhile, Google and Facebook will both return to offices in the coming year, but are planning to limit office capacity to less than 30% in the months after they reopen. Most employees at those companies will be allowed to continue working from home at least through the end of 2020.

Some tech companies are even reconsidering their attachment to Silicon Valley amid the paradigm shift towards more remote work. Palantir CEO Alex Karp told Axios that as social distancing has “become a way of life,” he’s considering shutting down the company’s Silicon Valley headquarters in favour of somewhere like Colorado. Tesla CEO Elon Musk has mulled similar possibilities.

Companies returning to offices will face unprecedented challenges to stave off potential COVID-19 outbreaks among employees. Some, like Amazon, are turning to high-tech solutions like thermal cameras that screen workers for fever. Experts say offices may have to implement sneeze guards, one-way corridors, and staggered hours to reduce the density of employees.

Here’s how tech giants are planning to return to offices in the coming year.

Facebook says it will reopen offices in July, but told employees that they can continue to work from home for the rest of 2020. 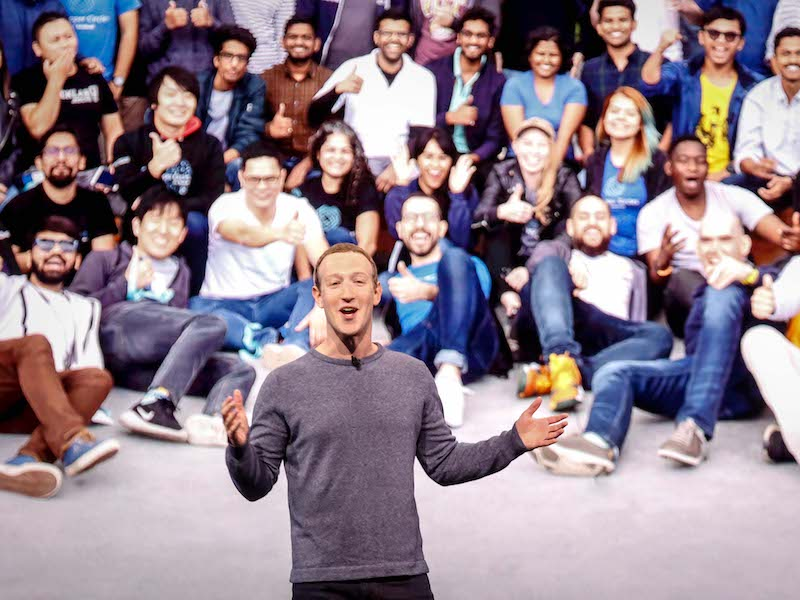 Facebook will begin to reopen offices on July 6, but most employees will still to be allowed to work remotely for the rest of the year, the company told workers.

It will limit offices to 25% capacity in the months after it reopens and mandate temperature checks at the office, according to Bloomberg. It will also require that workers wear masks in the office when not social distancing.

CEO Mark Zuckerberg said in April that Facebook employees will be encouraged to keep working from home to reduce density as other companies that don’t have that option return to business as usual.

“We know that most people can’t work from home as easily as many of our employees can. We also know that when society does eventually start re-opening, it will have to open slowly in staggered waves to make sure that the people who are returning to work can do so safely and that we minimise the possibility of future outbreaks,” Zuckerberg said.

Google told employees that they should plan to work from home for the rest of the year, but a select few will return to offices in June. Google CEO Sundar Pichai told workers during an all-hands meeting this week that most employees can expect to keep working remotely for the rest of 2020.

However, some key employees will be able to go back to the office as early as June, Pichai said. Google said in April that it was planning a “staggered” approach to return to the office.

Pichai clarified in a May interview with The Verge that the company will start by welcoming 10% to 20% of workers back to the office, with the goal of reaching 20% to 30% capacity by the end of the year. Under that model, Pichai hopes that most workers could come into the office once a week.

Twitter employees were told they can keep working remotely indefinitely. Twitter CEO Jack Dorsey reportedly told employees that they will be allowed to work from home indefinitely, even after COVID-19 shutdowns are lifted.

Dorsey also reportedly said that Twitter’s offices won’t be reopened until September at the earliest. Twitter first told employees to start working from home in March. The offer doesn’t extend to employees whose jobs mandate that they return to the office, like those tasked with server maintenance.

Even before the COVID-19 outbreak, Dorsey voiced plans to encourage a “distributed workforce” with more remote employees living outside San Francisco, where the company is headquartered.

Amazon said employees who can work from home will be allowed to keep doing so until at least October 2. Amid COVID-19 shutdowns, most attention on Amazon has focused on the company’s warehouse workers, which have seen a spike in demand as Americans turn to the company’s delivery as an essential service. Amazon hired 175,000 new warehouse workers last month and had more than 798,000 workers worldwide as of December.

While warehouses have remained open, Amazon’s white-collar employees have been working from home since March. They will be able to continue to do so until at least October, Amazon announced last week.

The company hasn’t set a specific date that its offices will reopen, but told Reuters that it will implement “physical distancing, deep cleaning, temperature checks, and the availability of face coverings and hand sanitizer.”

Microsoft also told employees they will have the option to keep working from home through October. 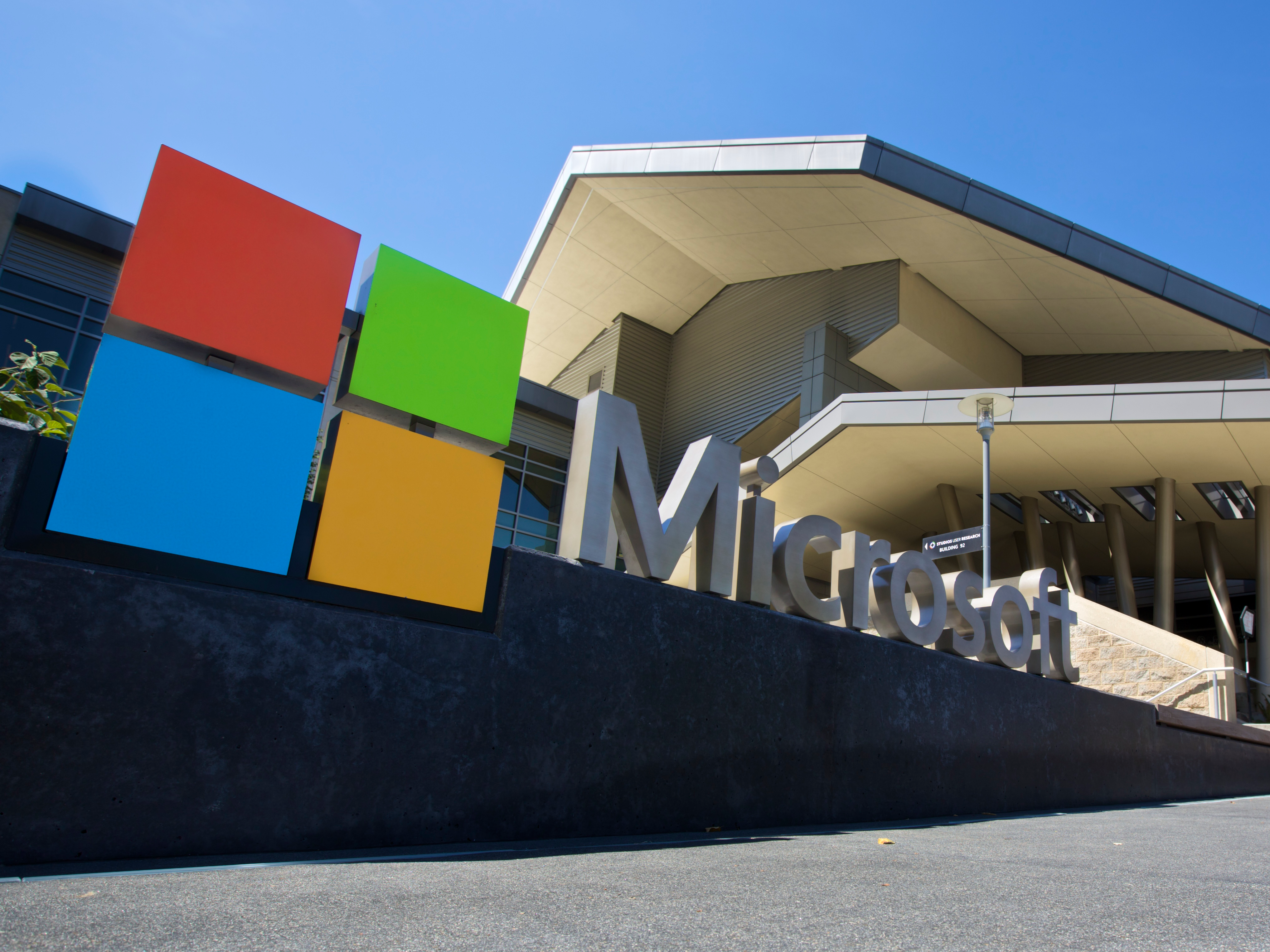 Microsoft’s offices have been closed since March in accordance with government mandated stay-at-home orders.

This week, the company notified employees that even as those orders are lifted, they will have the option to work from home, a company spokesperson confirmed to Business Insider.

Stay-at-home orders in Washington, where Microsoft is headquartered, are set to expire May 31 at the earliest. Microsoft didn’t clarify whether employees will be allowed to return to the office as soon as the restrictions lift.

Apple, meanwhile, has reportedly asked employees to start returning to the office as early as late May or early June, bucking the remote-work trend set by other tech giants. Apple has also started reopening stores in the US.

Apple hasn’t publicly clarified plans for its corporate and tech employees to return to offices in the US, but the company reportedly expects staff to start returning as early as May. The company’s more rigid approach to getting employees in the office as soon as possible is a departure from its peers in Silicon Valley.

An Apple spokesperson did not immediately respond to a request for comment on the company’s plans to return to offices.

Apple also temporarily closed all of its stores outside of China in March, but it started reopening stores in the US, Australia, Austria, and South Korea in May.