These music mavens left their top jobs to build their own record label. Here's how a meticulous approach helps them build their business. 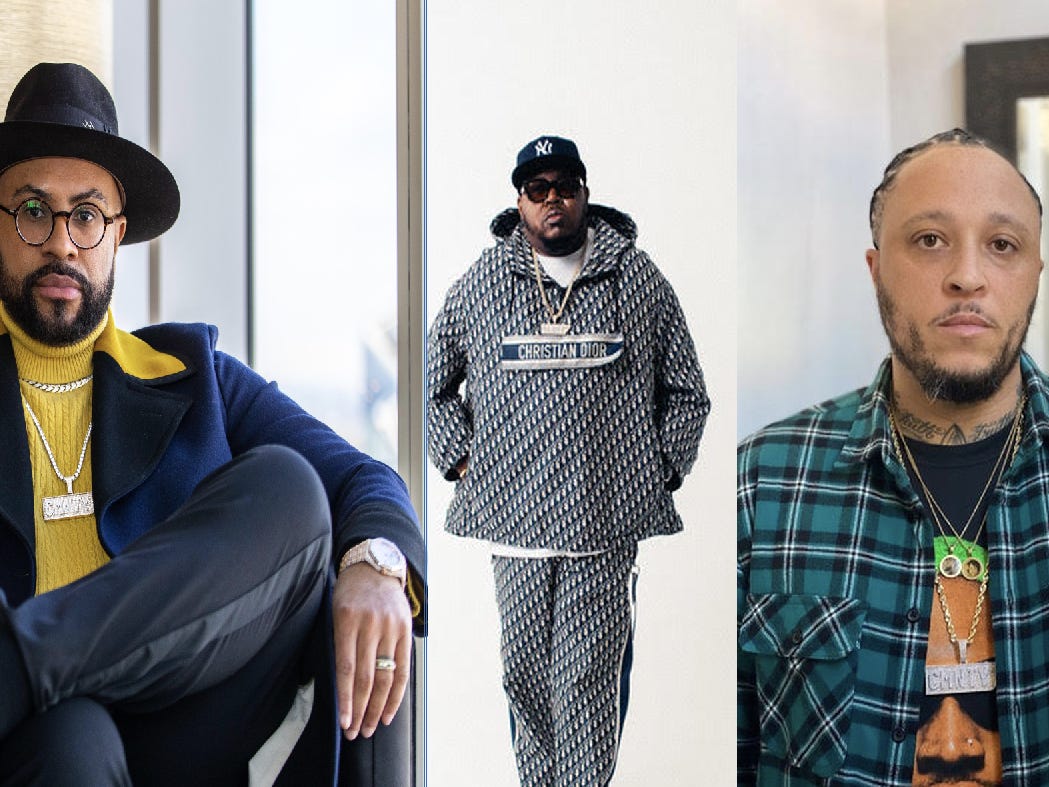 Just over a decade ago, three music mavens found themselves walking into a studio: It was Grammy award-winning songwriter Phil Lawrence, music executive Malik Rasheed, and an aspiring singer named Peter Gene Hernandez.

Hernandez’s short, fruitless deal with Universal Motown had just ended. So he teamed up with Lawrence to produce something new. That day, he found himself playing a tune for Rasheed who was, at the time, working for Cameron Strange, owner and CEO at Westside Indie music publishing.

“It was like The Beatles met Michael Jackson,” Rasheed recalled of Hernandez’s talent. “It was amazing.”

Hernandez would go on to become a best-selling artist under the moniker Bruno Mars. And Rasheed and Lawrence knew they wanted more moments like that day in the studio.

“We had a shared vision of really creating this environment where artists can be heard and supported in a really significant, authentic way,” Lawrence told Insider.

But time went on, and career-wise it was a while before Lawrence and Rasheed spoke seriously about striking out on their own. Lawrence went on to produce a slew of Mars’ hits, including “24K Magic” which won Album of the Year at the 2016 Grammy Awards. Rasheed, meanwhile, went on to be vice president of artist & repertoire (A&R) at Epic Records and most recently, senior vice president at Scooter Braun’s media company, SB Projects.

Ten years later, the two men both in their forties, Rasheed said he was ready to make a move. So he went to Lawrence, telling him he was finally ready to open his own record label. Lawrence said he was ready, too.

“The timing was right,” Rasheed said. “It just all made sense.”

The duo called up longtime friend Chief Johnson, who was working at Puma as the senior manager of entertainment marketing. He was tapped to lead marketing for the new label.

Lawrence sold his song catalog, using some of that money as startup capital. (He declined to share specific figures around the sale or investment.)

From there, the record label was ready to go, and in late 2019, the record label Community (CMNTY) Culture – a label focused on fostering a small, dynamic group of talent – was born. According to Rasheed, its initial strategy of taking a “meticulous” approach, forming relationships slowly over time, is paying off big.

The company wants to grow slowly to build a sturdy foundation

Lawrence, Johnson, and Rasheed are the only people working at the label as of now. It outsources any extra services it might need, such as legal or finance. 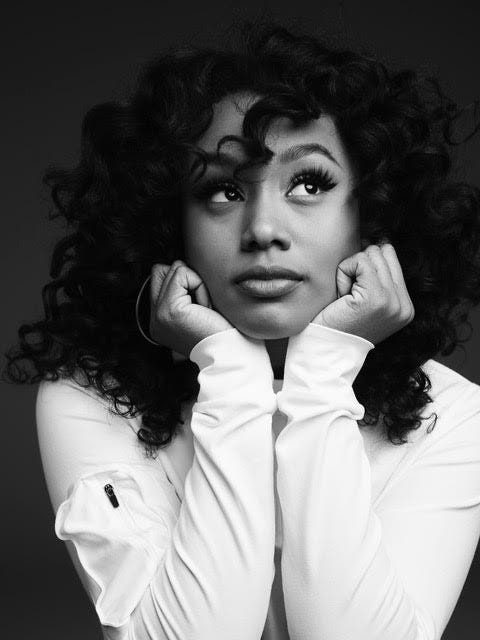 The goal is to keep the team tight as the company is still within its early stages. That, according to Rasheed, “keeps the bureaucracy down.” Although the company plans to seek additional financing in the future, the company decided to self-fund in the beginning so it could grow with enough mobility and create the content it wanted rather than be confined to another system or establishment.

“We’re also very accountable to each other,” Rasheed said. “We don’t have to go through 50 people to figure everything out.”

The first artist CMNTY Culture signed was 25-year-old country rapper RMR (pronounced “rumor”). That was in April 2020. They’ve only signed one more since.

The idea, Rasheed said, was to take time in establishing trust with artists, and develop steady relationships with other brands and companies. Rome wasn’t built in a day, and artists like Bruno Mars or labels like Bad Boy don’t pop up in a week.

Eventually, it wants a big partnership like Bad Boy Records

Rasheed said he doesn’t look at social media followers as an indication of actual talent or potential.  Some people, he said, can walk into a room and play multiple instruments. And that’s great – but they often sound like other people. “You can deliver the songs,” he said. “But can you deliver the vision?” 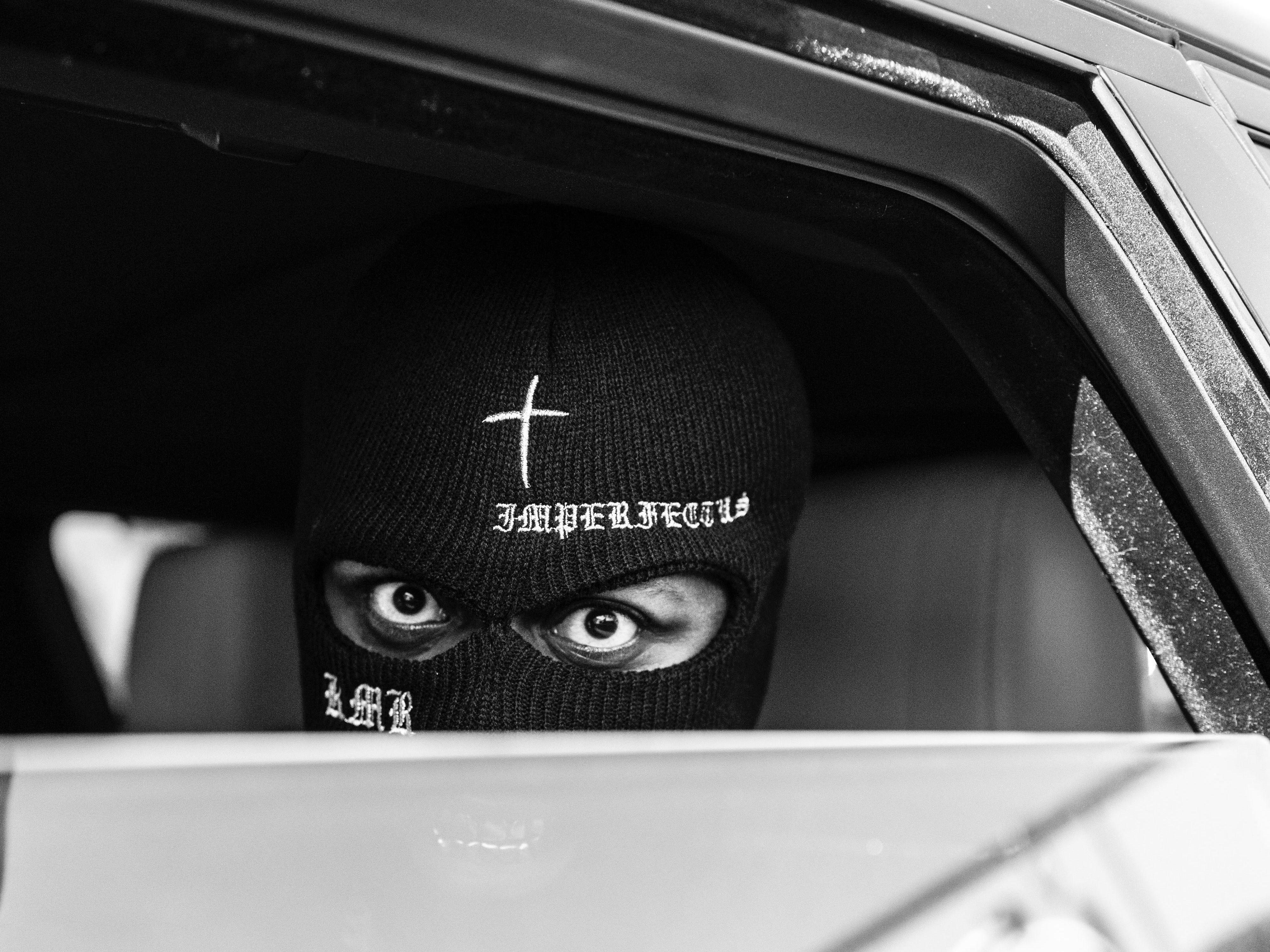 RMR, for example, has only about 120,000 followers on social media. His true identity is shrouded in mystery, and he’s known, for now, as “that country-hip-hop star behind a ski mask.”

Still, his debut song “Rascal,” which went viral on YouTube last February, captured praise from The New York Times, NPR, and Variety magazine. “It caught everybody off guard,” Rasheed said. “It was perfect for us.”

CMNTY Culture jumped to sign RMR, and in June, the rapper released his debut EP which featured Lil Baby, Westside Gunn, and Future. His debut album is set to release soon, and he just closed a publishing deal with Pulse Music Group for an undisclosed amount.

In the meantime, it has entered into a 50/50 profit agreement with Republic and Warner Bros. Records, for artists RMR and their latest sign, the 22-year-old “Black-ish” star Katlyn Nichol. The deals see CMNTY Culture retaining rights to its intellectual property, with its profits split in half.

“In the traditional sense of the business, we’d love to have a partnership because when you look back at things that are successful, that ended up becoming LaFace and Bad Boy, it’s because of market share,” Rasheed said. “The more you put over there, the more value. The higher the value, the more they invest in you. And that’s what we want: the opportunity for real growth.”