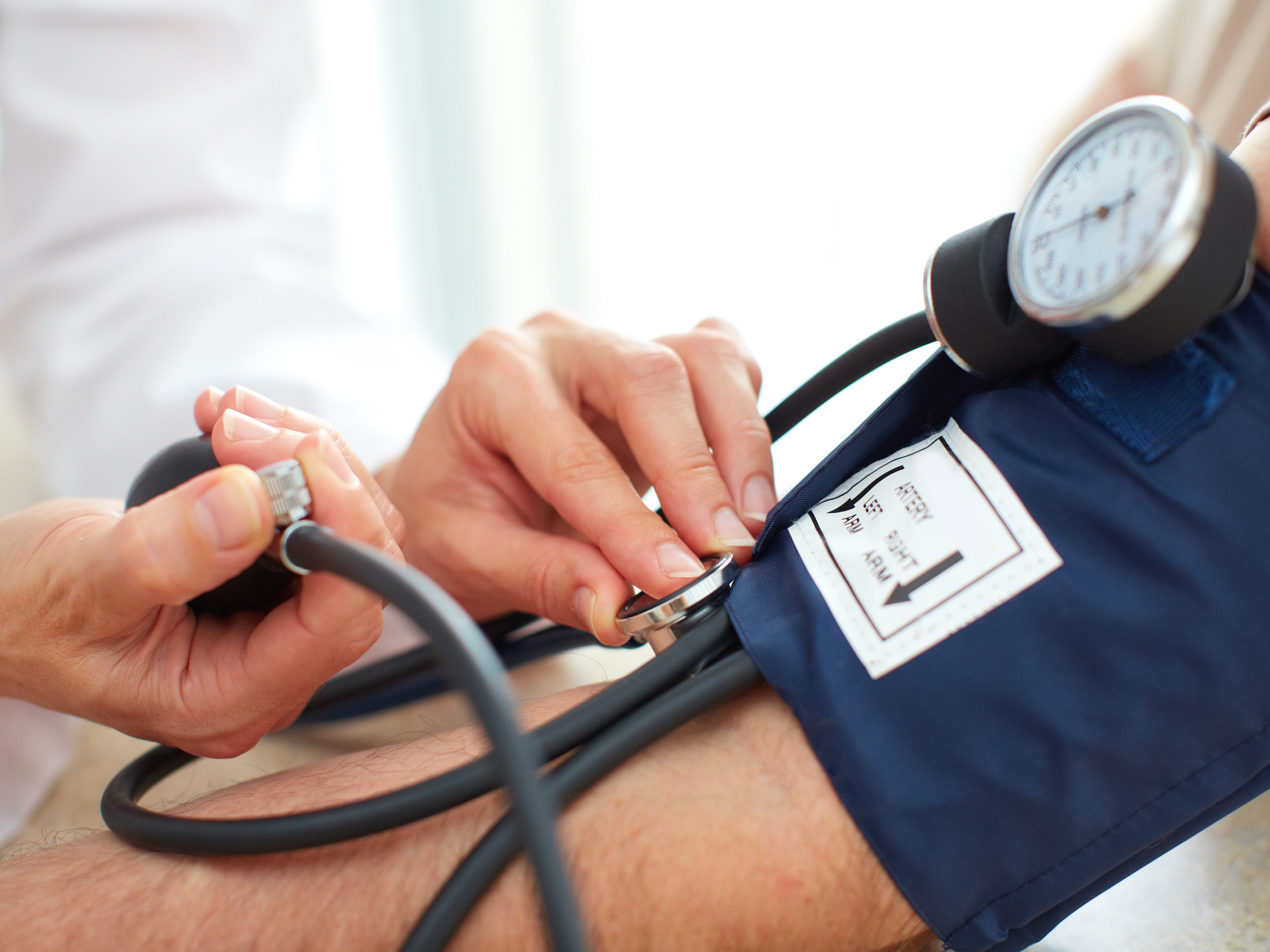 kurhan/ShutterstockPTSD can cause high blood pressure.

People who experience a traumatic event, especially early in life, may be at risk of developing post-traumatic stress disorder (PTSD). PTSD affects 3.5% of American adults, with one in 11 being diagnosed at some point in their lifetime. Though it’s a mental health condition, it can also affect your physical health, leading to a number of complications that can form over time.

Business Insider spoke with Dr. Michael Murphy, the medical director at River Oaks Treatment Centre, an American Addiction Centres treatment facility, about some of the physical ways that PTSD may affect a person’s body.

Here are some ways PTSD can affect the body.

People with PTSD may experience muscle and joint aches. 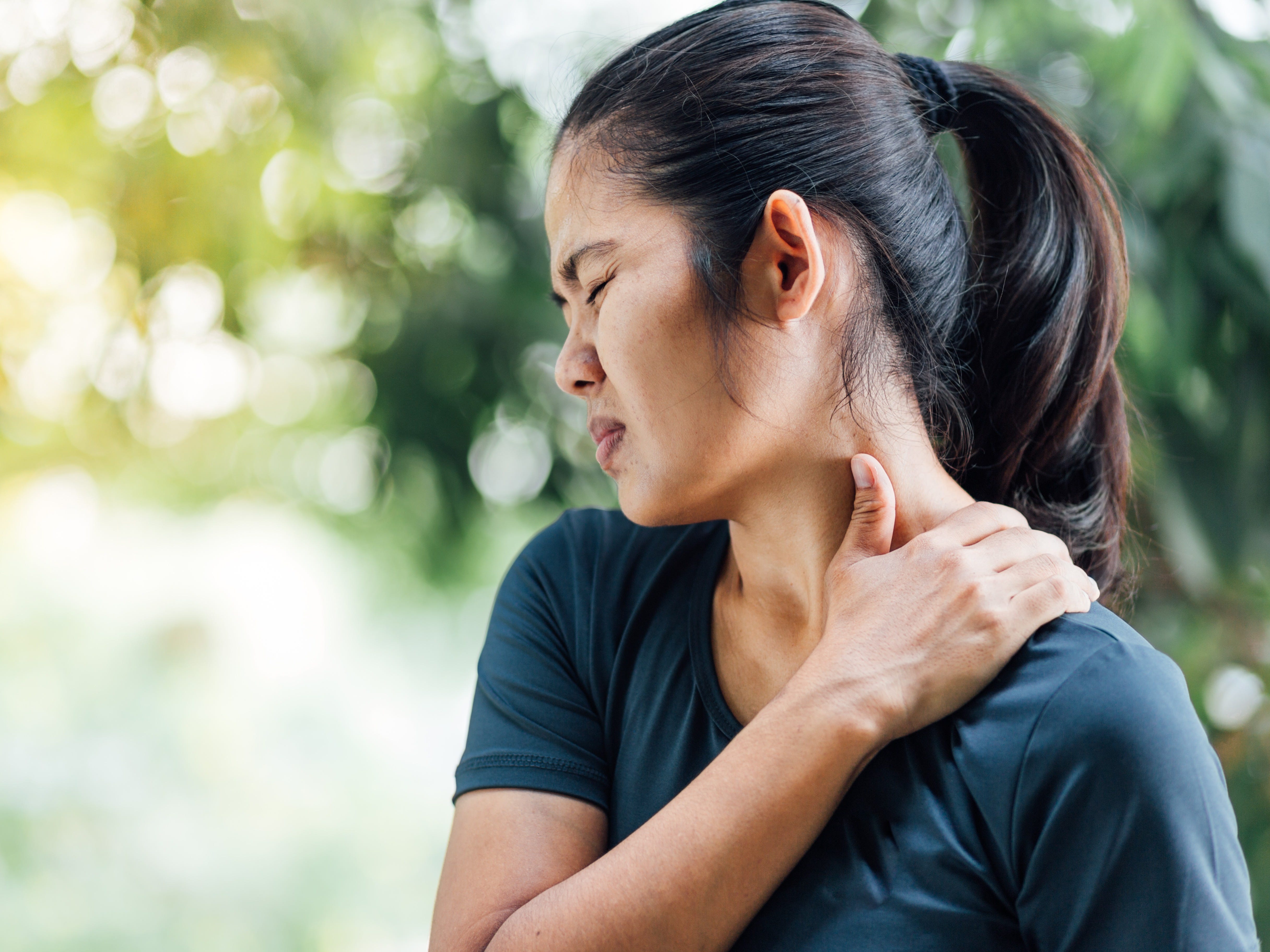 According to PTSD UK, muscle pain is a common symptom of PTSD. “[The] anxiety and hyper-vigilance that often comes with PTSD can increase the tension you put on your muscles and joints in general,” according to the organisation’s website.

Murphy added, “Much like the immune system reacts to a virus and causes damage, the brain can overreact and stay in a perpetual state of hyperarousal and fear that can lead to a cascade of symptoms.”

It may also cause inflammation in organs and gastric issues. 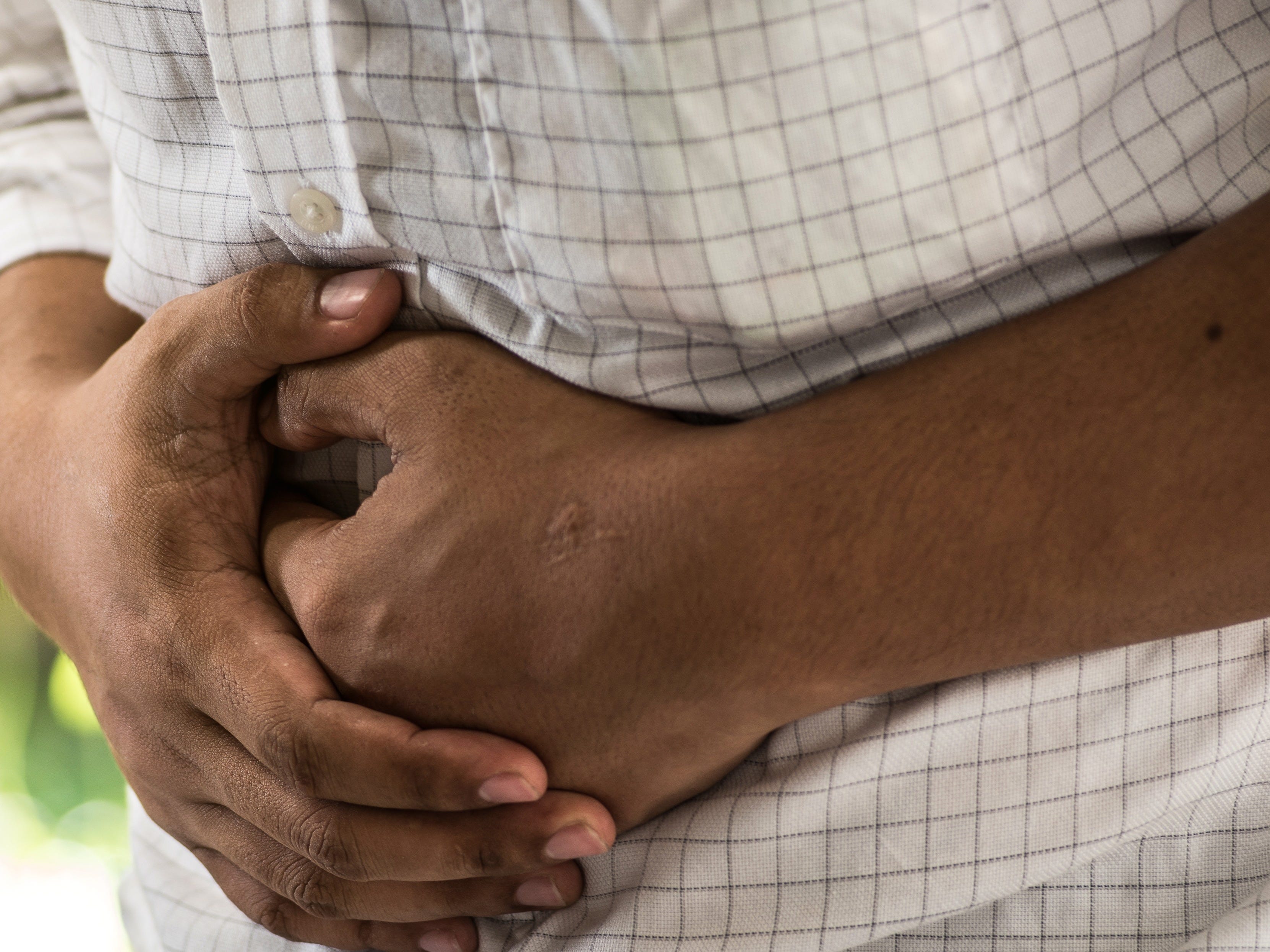 Murphy said that inescapable trauma can result in heightened levels of the stress hormone cortisol and pro-inflammatory chemicals called cytokines. This can cause organ inflammation.

“There’s multiple organ systems that can be affected by the chemicals that are produced when someone is stressed,” Murphy said. “When these [hormones and chemicals] are left in a chronically elevated state, they can do subtle damage to the body over time.”

According to a study by the National Institutes of Health in which researchers examined 4,076 Danish participants who had PTSD over a 16-year period, there is an association between the disorder and the development of gastric disorders, like ulcers. People with PTSD were at a 25% higher risk of developing a gastric disorder.

There may be a correlation between PTSD and migraines. 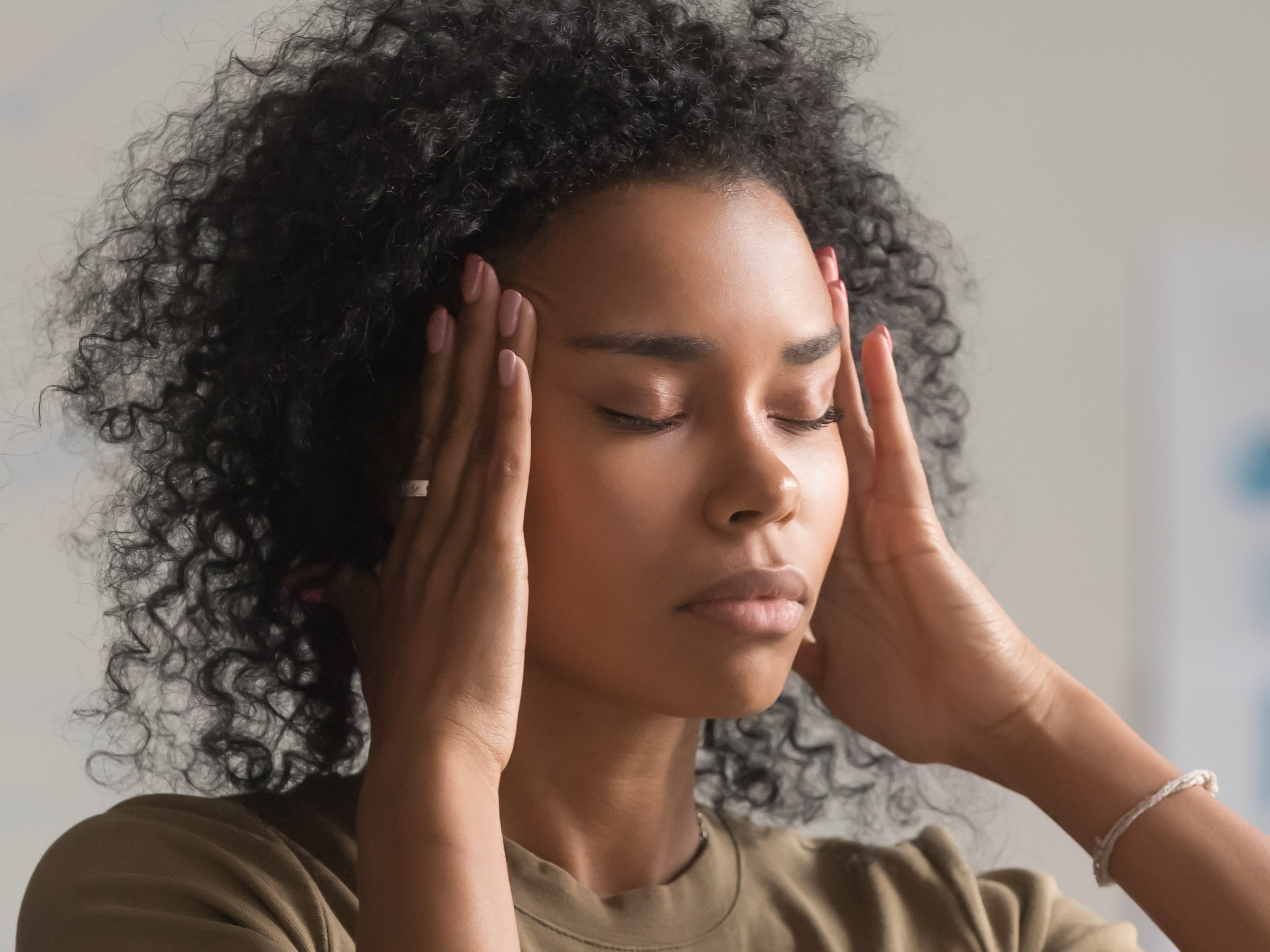 According to research by the National Institutes of Health, 69% of participants who had both episodic migraines and PTSD reported experiencing symptoms of the disorder before the on-set of a headache. According to Very Well Mind, why people with PTSD experience migraines isn’t exactly known, but it may be due to the high levels of stress and emotional strain they experience.

PTSD can lead to substance abuse problems, which can worsen a person’s health in many ways. 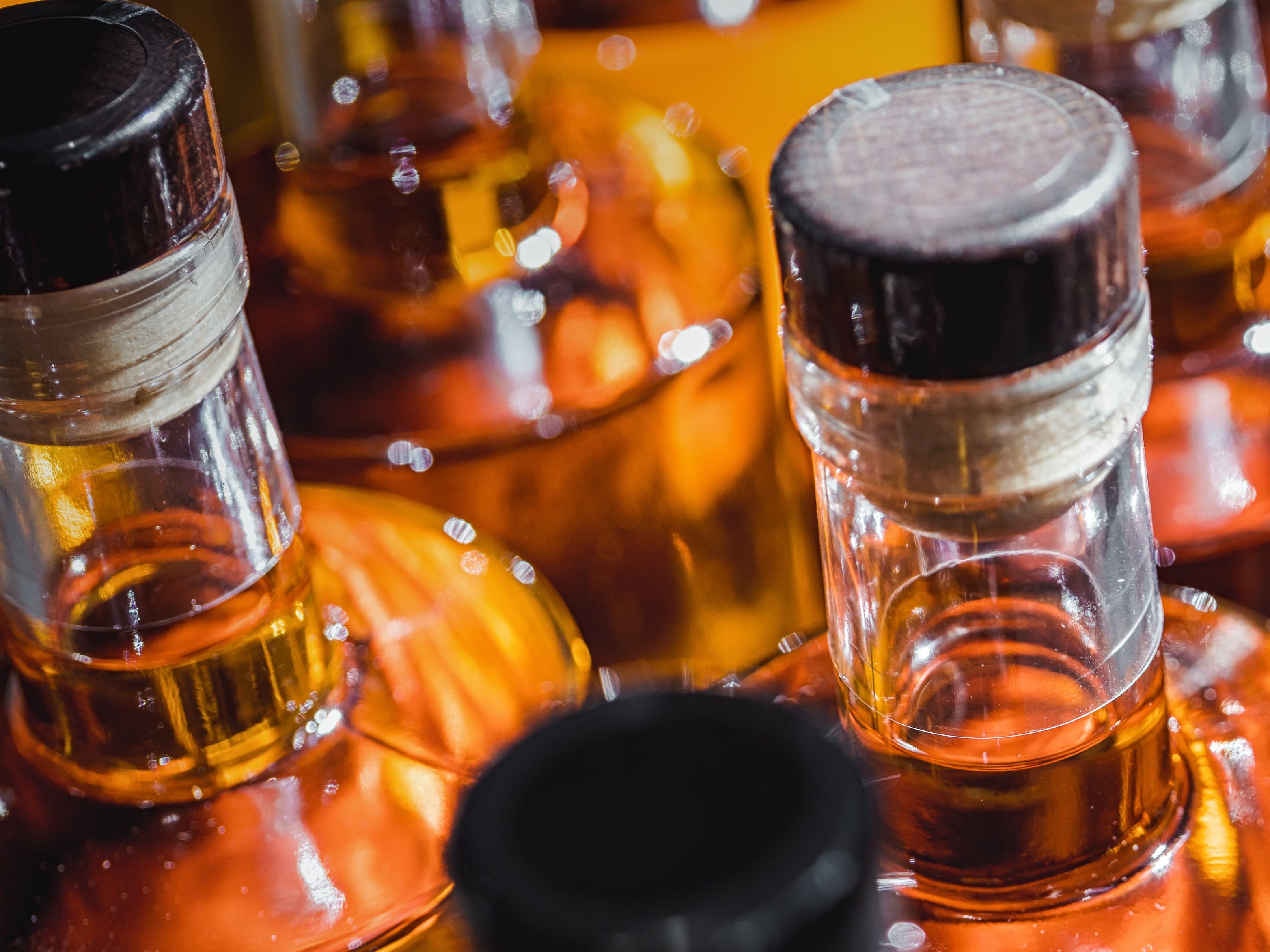 “There’s higher rates of substance use in people who have had trauma,” Murphy said. “And substance use itself can do damage to the body, and so for some people, it’s a double problem in terms of the trauma itself causing hyperarousal and hormone imbalances, and the substance then exacerbating it.”

Murphy said people with PTSD may start using substances like alcohol or sedatives to self-medicate from symptoms of the disorder, but over time they become more dependent on them, which can damage their bodies in myriad ways.

People with PTSD may be at risk for hypertension, which can increase one’s risk of a heart attack.

Murphy said people with PTSD, or who had adverse childhood experiences, are at risk for hypertension or high blood pressure.

“They lead to elevations in chemicals in the body and hormones that are associated with a fight or flight response, and that leads to some damage to blood vessels in the body,” he said. “That can make people more likely to have a heart attack or stroke – even decades later. It may also increase the risk of certain types of cancer,” he continued.

According to Premier Health, people with PTSD were at an increased risk for a heart attack or stroke because their blood vessels don’t expand as they normally should.

They are also at risk of having a stroke. According to a study by the American Heart Association, researchers examined 987,855 young and middle-aged veterans over a 13-year period and found a link between PTSD and ischemic strokes – they found a significant increase in risk of a stroke among those who had PTSD.

Symptoms caused by PTSD may leave people more susceptible to illnesses like the coronavirus. 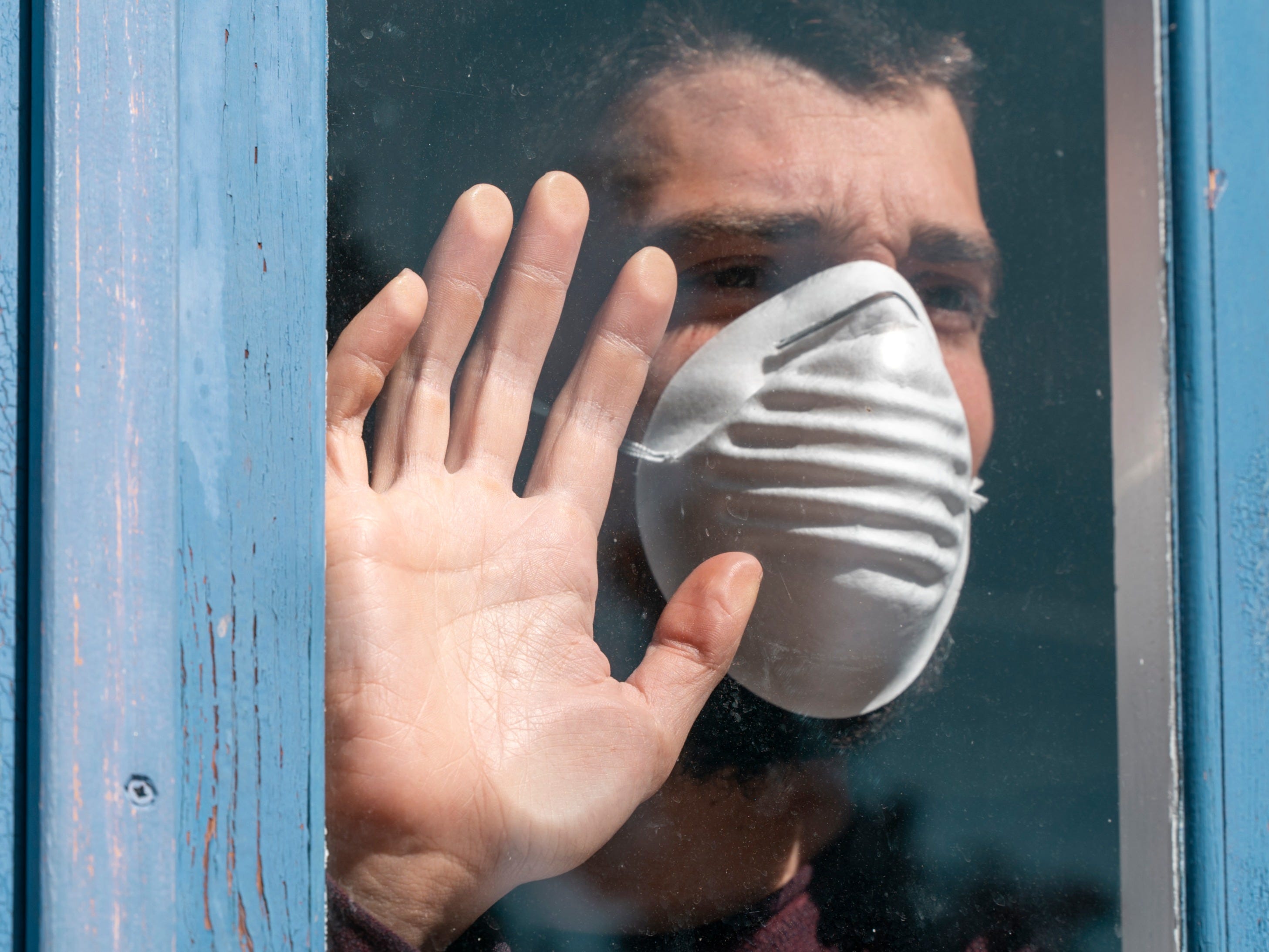 Murphy said people who have hypertension may be more susceptible to serious complications with diseases like the coronavirus.

“I think with the COVID-19 virus specifically, it’s less that your immune system is more vulnerable and more that, for many of the people with serious complications, there’s been chronic damage to their blood vessels over time,” Murphy said.

There may be a correlation between PTSD and obesity. 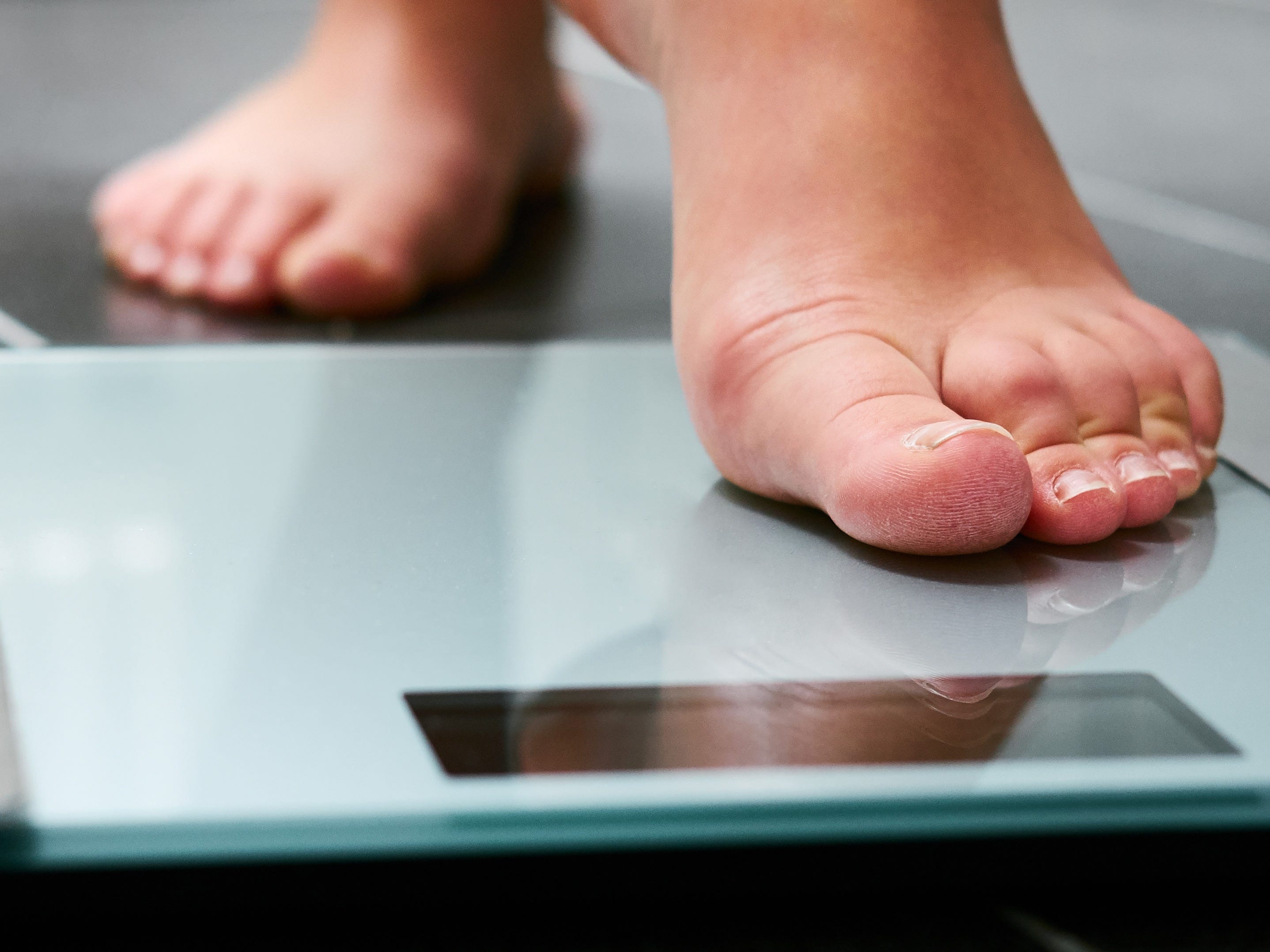 Rostislav_Sedlacek/ShutterstockSomeone steps on a scale.

According to the National Institutes of Health, PTSD has been linked to obesity, as well as metabolic dysfunction. Studies suggest this may be due to stress hormones and disrupted circadian rhythms affecting the “hypothalamic-pituitary-adrenal axis” in the brain.

Metabolic dysfunction and stress can change consumptive behaviours, which can lead to an increased consumption of foods with high calorie content.

Studies have shown a potential link between type 2 diabetes and PTSD. 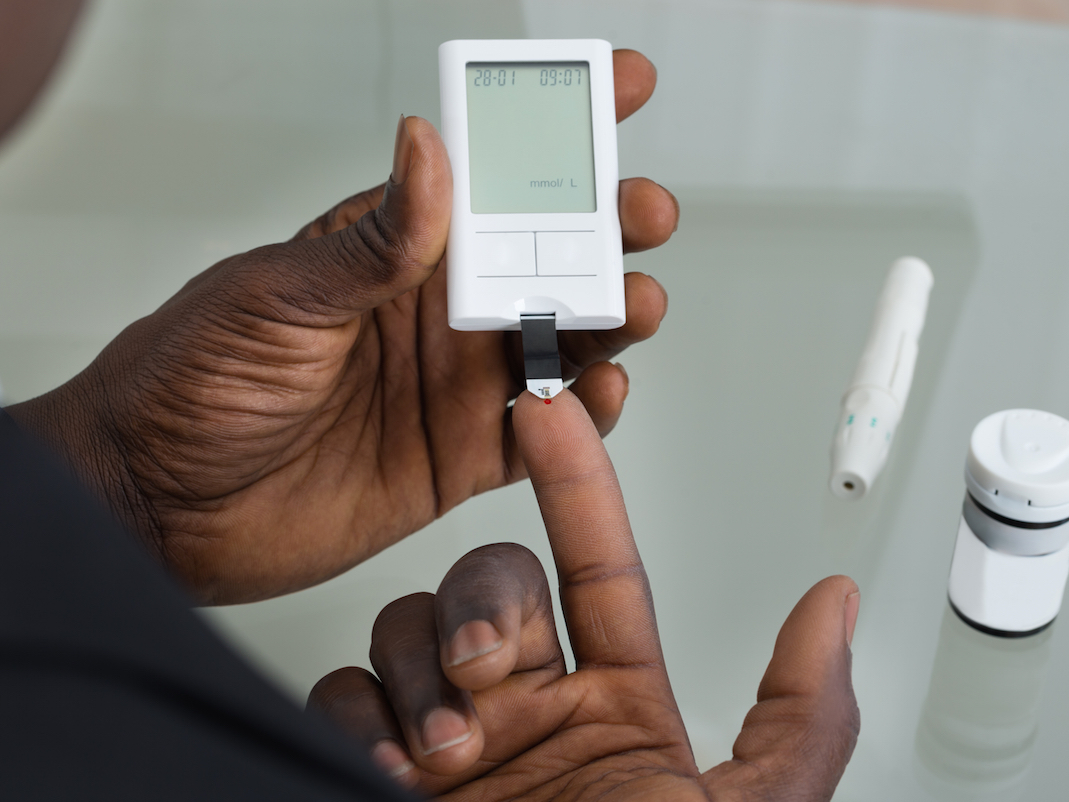 According to research by Science Daily, PTSD is associated with an increased of type 2 diabetes. Possible causes include a higher prevalence of obesity, glucose deregulation, inflammation, metabolic syndrome, and depression.

According to research by the National Institutes of Health, women who have PTSD were at twice the risk of developing type 2 diabetes than those who had no exposure to trauma.

People with PTSD may have insomnia or trouble sleeping. “Sometimes people have trauma associated with nighttime,” Murphy said. “Going to sleep and being unsafe, meaning being unconscious, is scary – so they avoid going to sleep.” People with PTSD are also prone to having nightmares, making going to sleep frightening for that reason, as well.

The lack of sleep, coupled with other PTSD symptoms, can lead to feeling fatigued or tired the next day — or even longer. 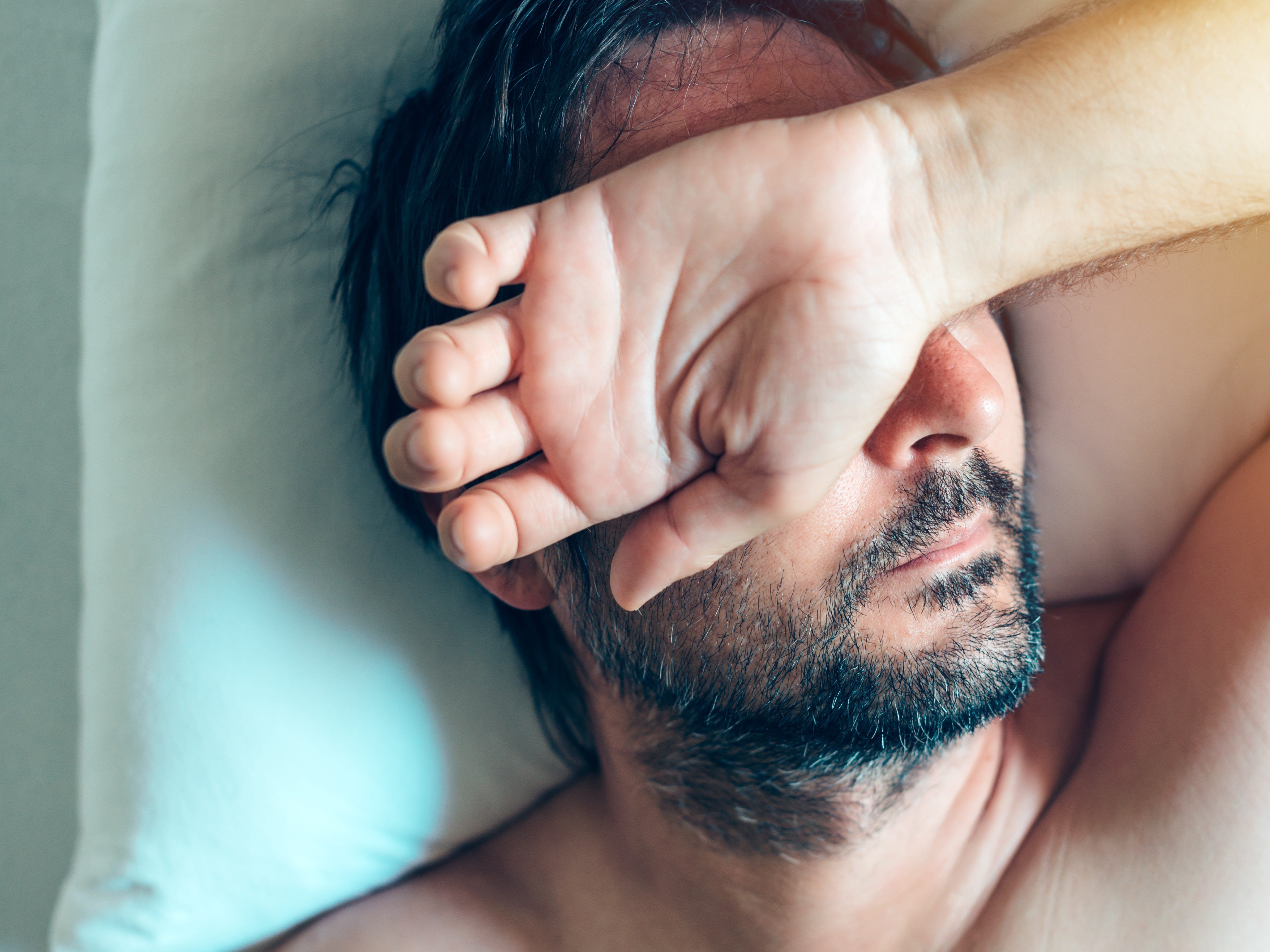 People with PTSD may experience fatigue due to an overload of their adrenal system, which produces the stress hormone cortisol and adrenaline.

Recovery from PTSD includes addressing both mental and physical symptoms. “They will never completely recover to the person they would have been had they not been traumatized,” Murphy said. “They just need to adapt to a new reality for them.”

Family members of people with PTSD should be patient but also present for their loved ones, Murphy said. Realising physical symptoms is also important when it comes to treatment.

“I think it cannot be stressed enough that there is a mind-body connection,” Murphy said. “I think that people have often thought of trauma as a psychological phenomenon, and they have to realise that every psychological experience has an impact on your body whether it’s positive or negative.”