The Kardashian-Jenners built dynastic wealth off TV deals, and their new pact with streaming superpower Disney is the latest move in expanding their $2 billion empire 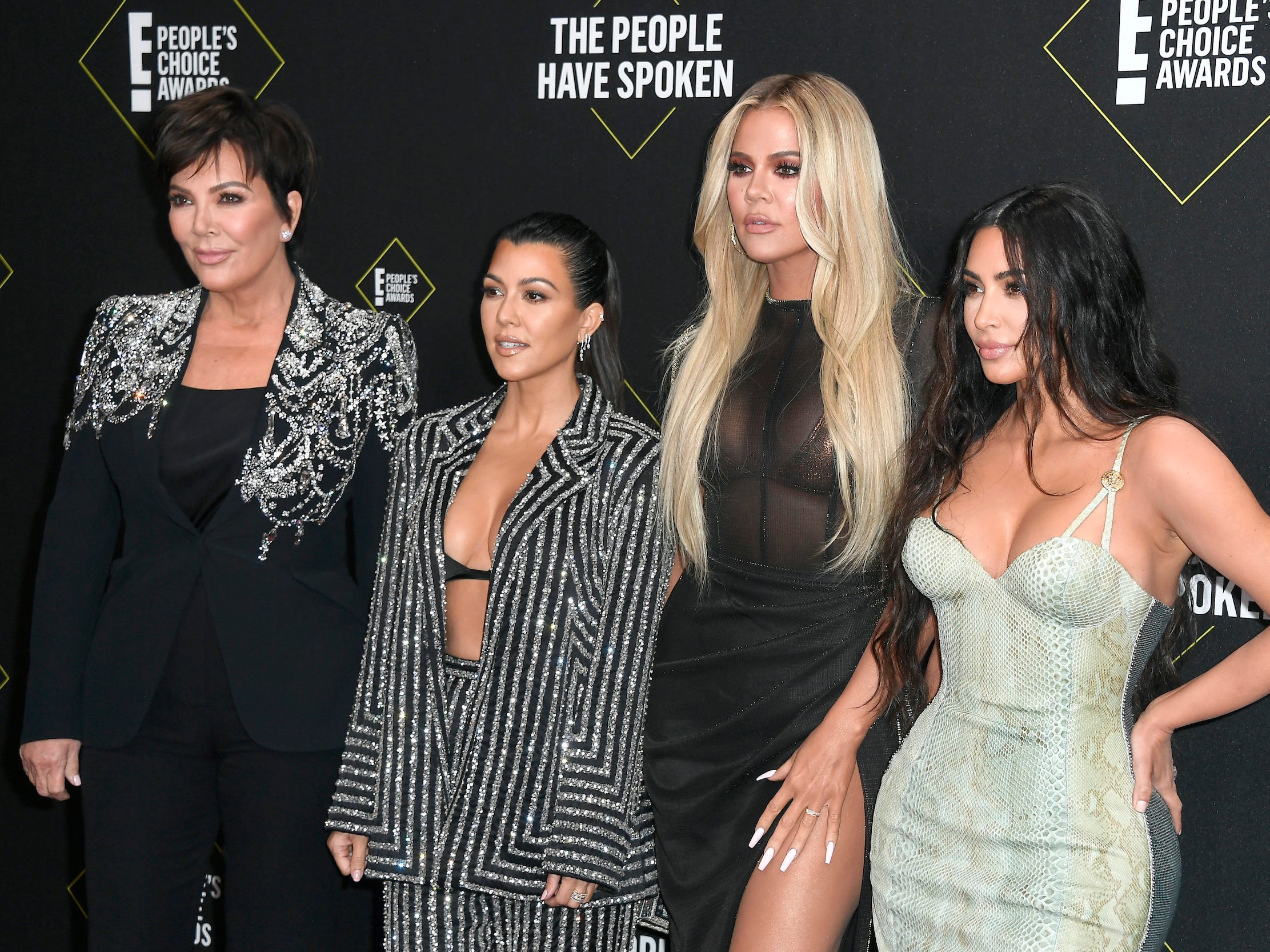 Love them or hate them, the Kardashian-Jenner clan is here to stay.

Three months after they announced that their hit E! reality show, “Keeping Up with the Kardashians,” would wrap up its final season in 2021, Disney announced it had signed a deal a multiyear deal with the family to produce “new global content” that will stream on Hulu and Disney’s Star platforms in late 2021.

Deal terms were not disclosed. Representatives for the Kardashians, Disney, and Hulu all declined to comment on the deal.

The Kardashian-Jenners have earned a reputation of “being famous for being famous,” but the family has become one of Hollywood’s most successful family empires in the last 20 years by building massive entertainment and retail brands. Family matriarch and “mumager” Kris Jenner has signed 14 years and 20 seasons worth of multimillion-dollar deals with E!, while parlaying that show’s popularity into retail business ventures, influencer deals, and endorsement opportunities for her daughters.

TV money may be a fraction of the cumulative estimated $US2 billion net worth for the family â€” Kris, along with Kim Kardashian West, Kourtney and Khloe Kardashian, and Kylie and Kendall Jenner â€” but it laid the foundation for the empire.

There’s no doubt the move from cable to streaming was a financially strategic step for Kris. Here’s a look back at how media deals helped build the family’s wealth.

In 2007, Kris Jenner worked with Ryan Seacrest to conceptualize a show about her family, inspired by “The Osbournes,” and “Keeping Up with the Kardashians” was born. 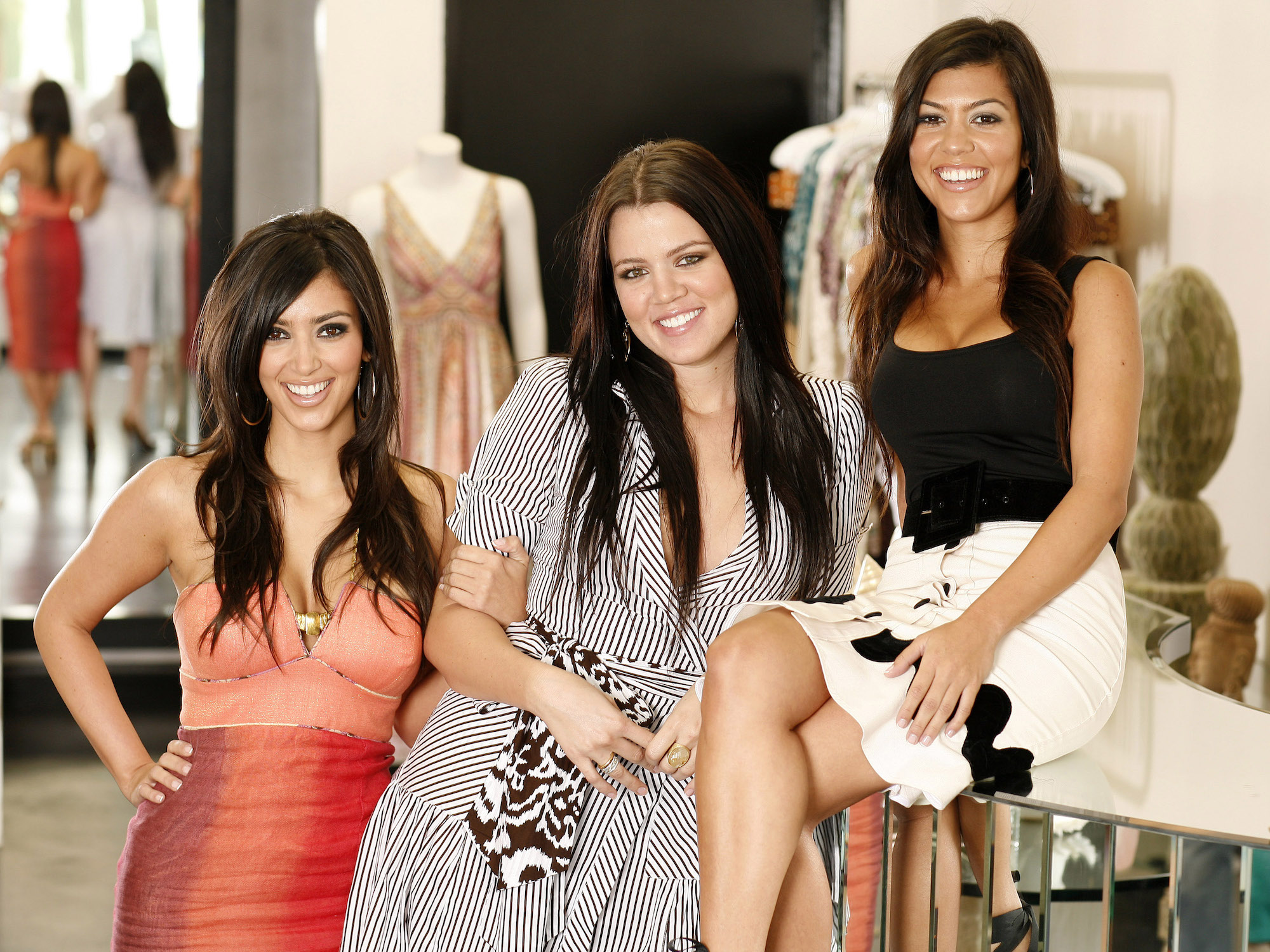 Kourtney told The Hollywood Reporter (THR) that she had initially held talks with producers about a reality show featuring the three of them working at DASH. That idea didn’t take off, but Seacrest and television executives were interested in the family.

“Kim had a look that wasn’t on TV at the time,” Damla Dogan, senior VP of programming and development at E!, told THR, saying she was “relatable.”

E! initially rejected the pitch, Seacrest told THR, before eventually circling around and buying it. Jenner and Seacrest are both executive producers on the show.

It’s not known how much the original contract was for, but the show was an instant hit. E! renewed it for a second season within a month of its premiere date. By April 2012, they signed a three-year deal that took them up to season nine. 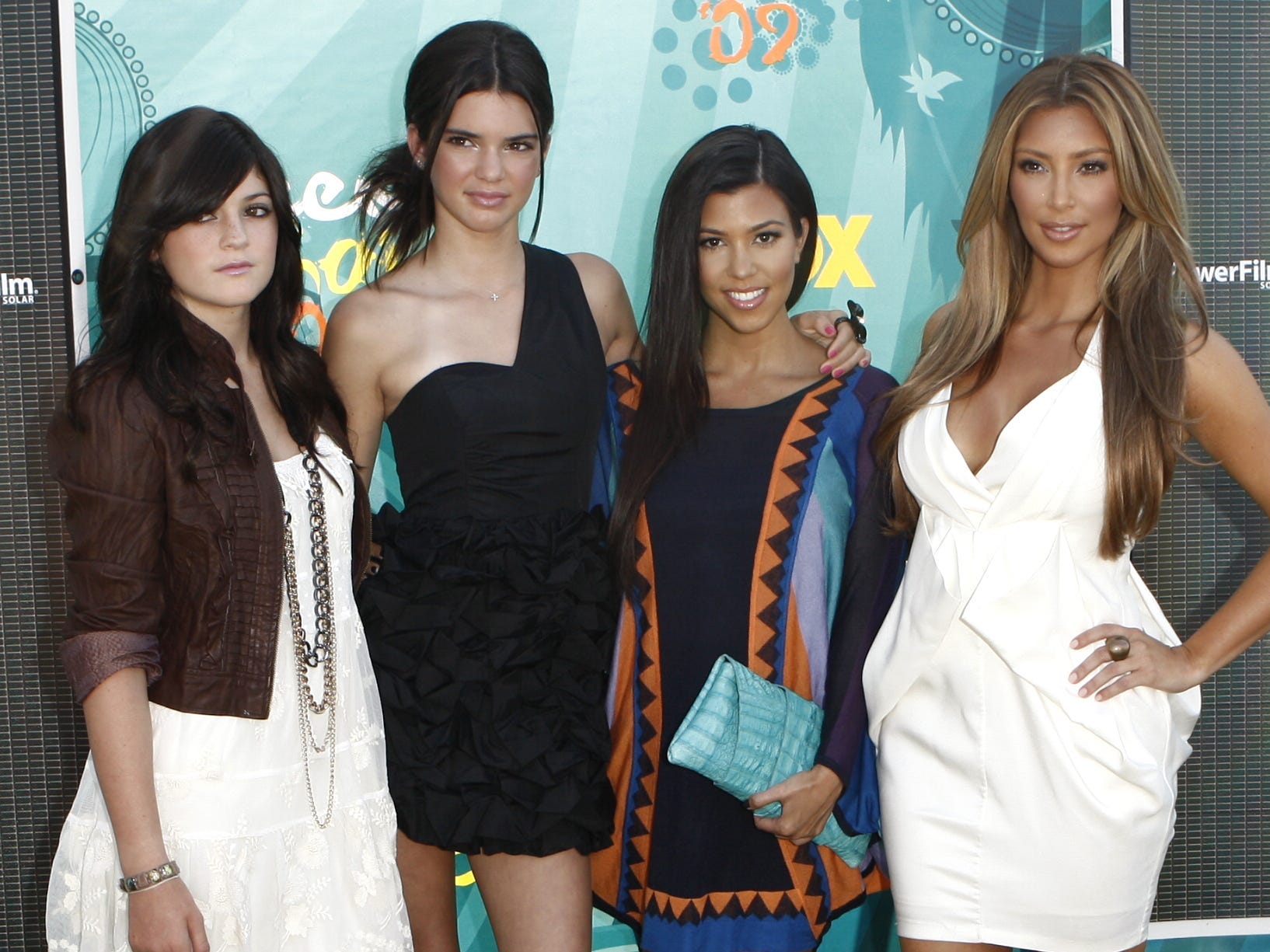 The agreement also extended E!’s first-look deal with the family for unscripted ideas, concepts, and projects, Deadline reported, but it didn’t cover the spin-off series that ensued, such as “Kourtney and Khloe Take Miami” and “Khloe & Lamar.”

By this time, per Deadline, “Keeping Up With the Kardashians” was E!’s highest-rated and most-watched series to date. Five of its episodes were in the network’s top 10 most-watched telecasts ever. Deadline dubbed the Kardashian-Jenners “reality TV’s first family.”

In 2015, the Kardashian-Jenners re-signed with E! in a reported $US80 million deal for four more seasons, per The Hollywood Reporter. Page Six cited the deal higher, at $US100 million, calling it the highest deal in TV history for a reality brand. 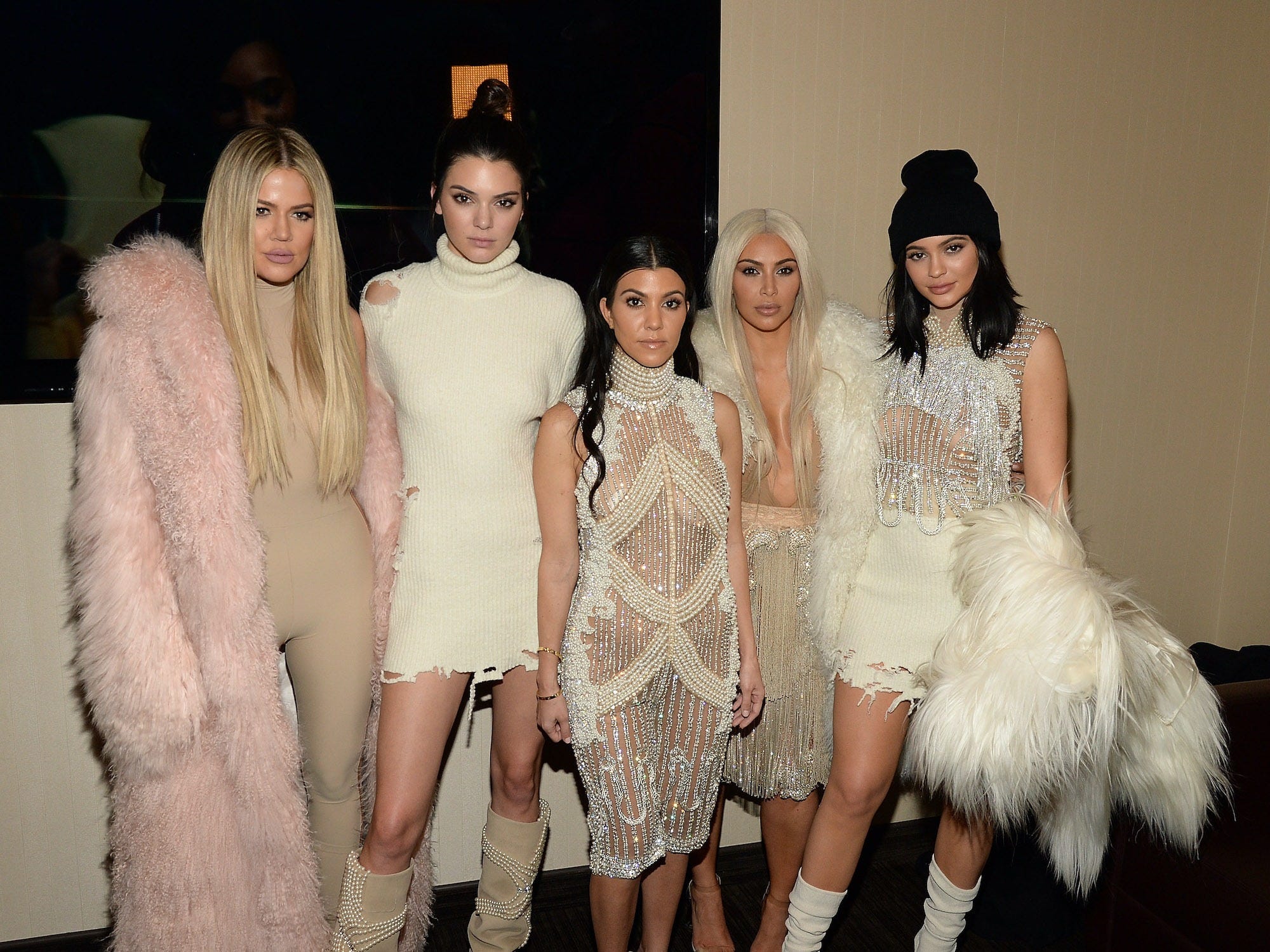 The deal encompassed more than the continuation of “Keeping Up With the Kardashians,” Page Six reported. It also provided for spin-offs such as “Kourtney and Khloé Take the Hamptons,” red carpet hosting opportunities for Khloe, and future producing opportunities on new shows for Kim.

The show had its 10th anniversary in 2017. The family renewed its deal with E! for another three years. Reports originally said the deal was worth $US150 million, but an insider told The Hollywood Reporter it was less than $US100 million. 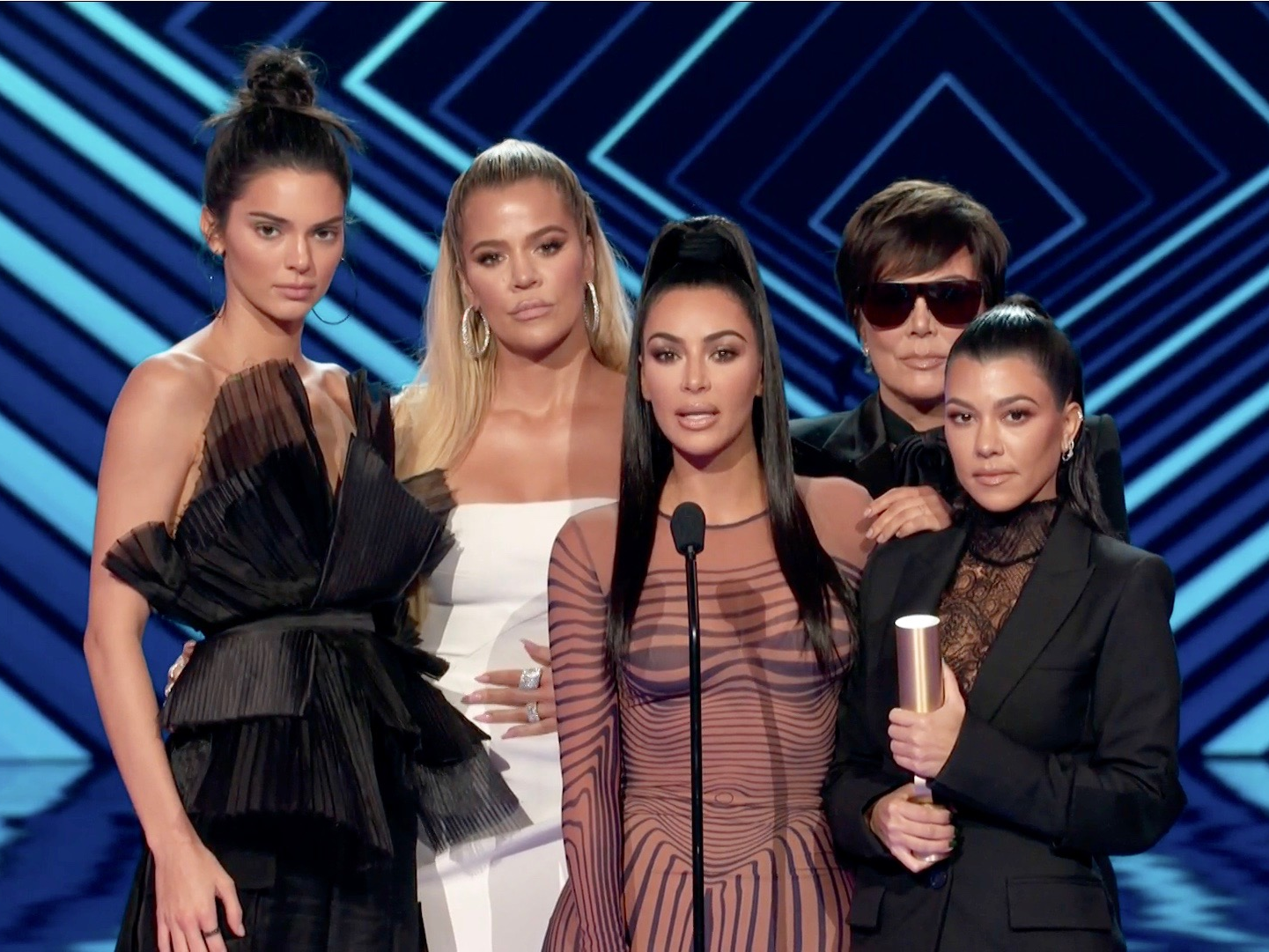 Kris famously gets a 10% cut for closing each renewal deal. She told Ellen on an episode of “The Ellen Degeneres Show” that year that the family isn’t paid individually, and they decide how to split it.

“Everybody gets paid pretty much equally, because we all film a lot and we all work hard, and we’ve created this show and this brand for the last decade,” she said. “Everybody’s happy.”

But earnings from the show are just a fraction of the family’s estimated $US2 billion net worth. What the show has ultimately done for the Kardashians is open up opportunities for more lucrative business ventures. 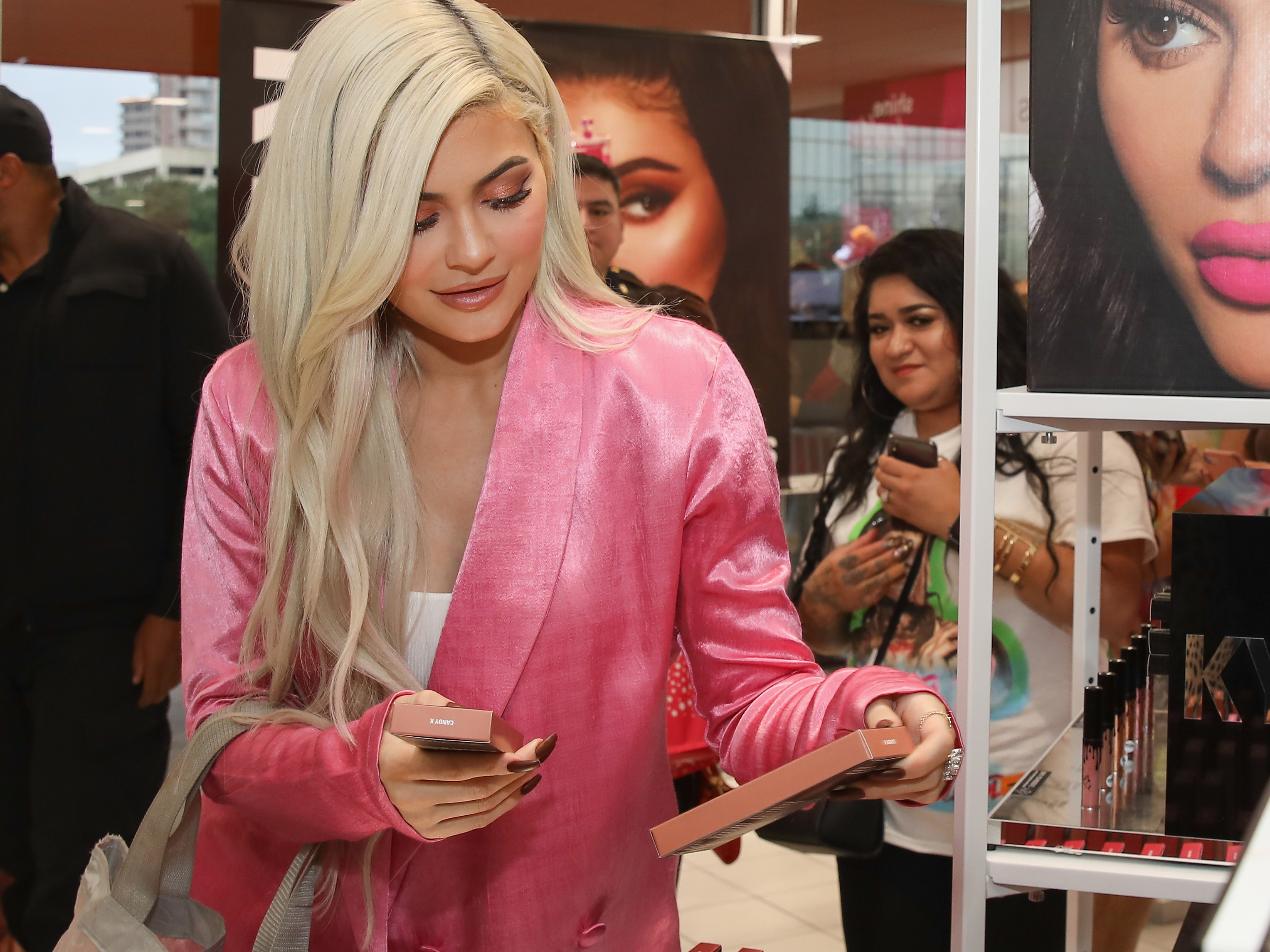 The show’s popularity has helped the Kardashian-Jenners nab lucrative influencer deals, paid endorsements, book deals, and their own retail lines.

Kim, who has an estimated $US780 million net worth, has her own fragrance and beauty lines, KKW Fragrance and KKW Beauty, respectively. Kylie founded Kylie Cosmetics, a cosmetics line known for its matte lip kits. Forbes originally reported that its success contributed to a $US1 billion net worth for the youngest Jenner, but put that number at $US700 million after discovering the company was less profitable than it seemed.

Meanwhile, Khloe has her body-positivity line Good American. And Kendall has built her wealth through her modelling career, becoming the highest paid model in 2018, per Forbes.

In September 2020, the family announced it wouldn’t be renewing its contract with E! After 14 years and 20 seasons, and “Keeping up With the Kardashians” would end in 2021. 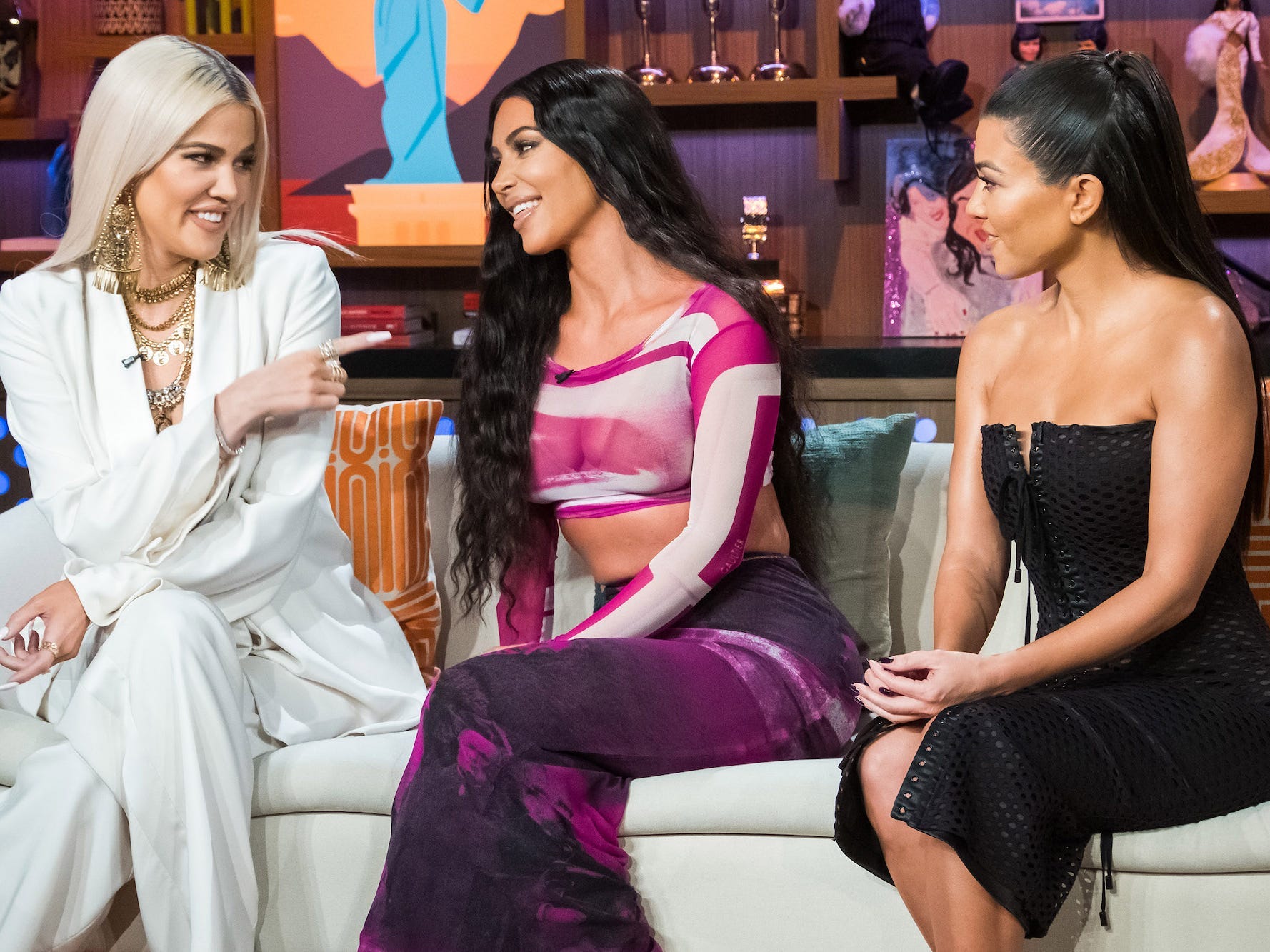 “After what will be 14 years, 20 seasons, hundreds of episodes and numerous spin-off shows, we are beyond grateful to all of you who’ve watched us for all of these years – through the good times, the bad times, the happiness, the tears, and the many relationships and children,” Kim wrote in an Instagram post. “This show made us who we are and I will be forever in debt to everyone who played a role in shaping our careers and changing our lives forever.”

During its run, the show spurred 11 spin-offs and aired in over 160 countries. During its peak in 2011, according to THR, it raked in 10.5 million viewers.

But the Kardashian-Jenners will still be on TV. In December 2020, Disney announced a multiyear deal with the family to produce “new global content” that will stream on Hulu. There’s no word on the deal’s worth, but it looks like another brick in the empire. 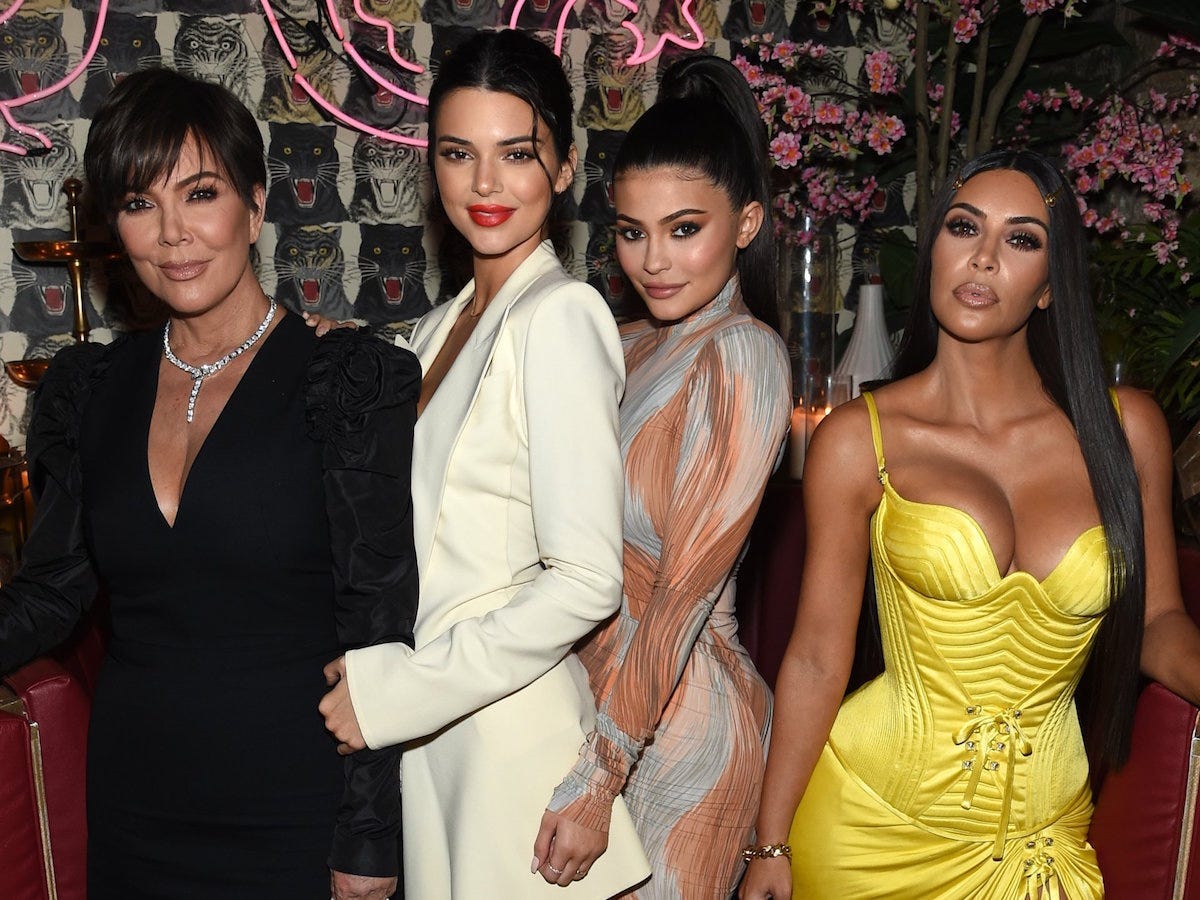 This new content will stream exclusively on Hulu nationally and on Disney’s Star platform internationally in late 2021, according to Vulture. Kris, Kim, Khloe, Kendall, Kylie, and Kourtney were all named in the deal.

How much the deal is worth hasn’t been disclosed. “Additional details will be shared when available,” reads Disney’s press release as part of its 2020 Investor Day.

Disney recently reoriented its operations toward its streaming services, announcing in a December Investor Day that it’s rolling out dozens of movies and streaming TV shows from its studio and its Marvel, Star Wars, and Pixar subsidiaries and expects to triple subscribers for its Disney Plus streaming service by 2024. The announcement sent Disney’s market value up by $US32 billion as shares jumped as much as 12%.

By hitching the Kardashian-Jenner empire to the Disney streaming powerhouse, this deal looks likely to add to the family’s wealth even more.