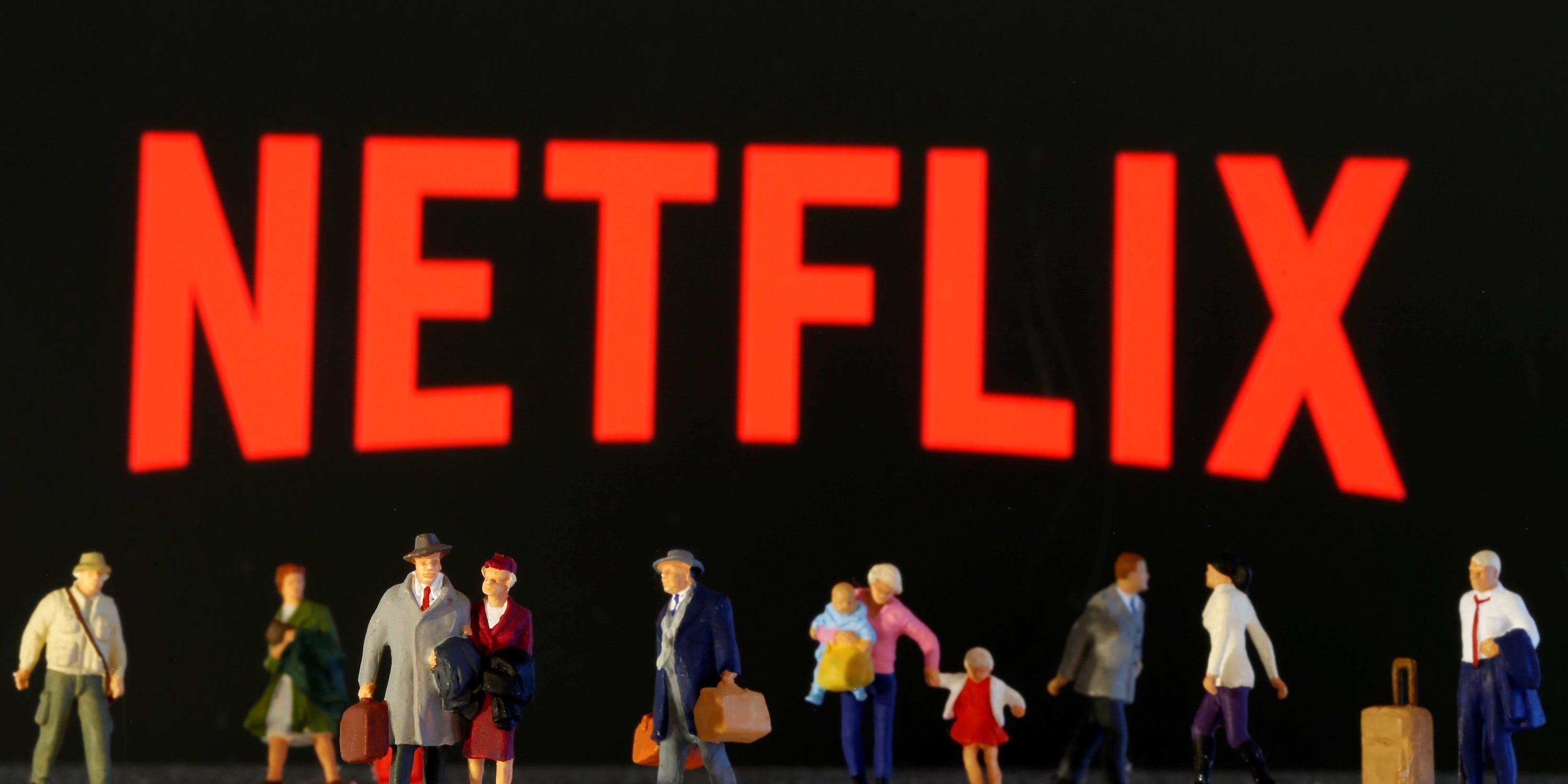 ReutersHow much Netflix costs will depend on which plan you choose.

Whether you use Netflix in addition to cable television or as a replacement, most people would agree that it’s become nearly essential. With a vast library of TV shows, movies, and Netflix original programming, Netflix has become a cultural juggernaut of the 21st century.

Like its competitors, Netflix offers a variety of subscription tiers, which differ on price and features. In the US, Netflix even still offers the ability to order DVD and Blu-ray discs in the mail.

Here’s a guide to what Netflix charges for each of its plans.

How much Netflix’s streaming plans cost

Netflix offers three streaming plans: Basic, Standard, and Premium, starting at $US9 per month and ending at $US18 per month. Here’s what you get with each plan.

How much Netflix’s DVD and Blu-ray plans costs

In the US, Netflix continues to offer discs by mail at dvd.netflix.com. This was, in fact, the way Netflix originally delivered its content â€” via DVD â€” when it launched in 1998. It added streaming video in 2007, and DVD rentals declined rapidly. Today, it’s still an option, though an uncommon one.

Here are the pricing plans.