Disney just released a trailer for the nature film Meghan Markle narrated. Here are all the ways she and Prince Harry could earn money in their post-royal life. DANIEL LEAL-OLIVAS – WPA Pool/Getty ImagesThe couple announced in January that they intend to step back from the royal family, in a shocking decision that’s being dubbed ‘Megxit.’

Disney released a trailer for a nature film narrated by Meghan Markle before she and Prince Harry announced their split for the royal family, providing a glimpse into the kind of work the Duchess could pursue when their post-royal lives officially begin on April 1.

Meghan’s part of the film, entitled “Elephant,” was recorded in the UK last year before the Sussexes’ split from the royal family was announced, according to The Telegraph. The Duchess was reportedly not paid for the gig.

Prince Harry has also explored non-royal gigs, having held discussions for speaking engagements at Goldman Sachs in February, Vanity Fair reported at the time. News of the couple’s potential new gigs first came a week before the official start date of their “step back” from the royal family was announced. Buckingham Palace also said in a statement the Sussexes will stop receiving money from the sovereign fund and cease using their HRH titles.

Harry and Meghan first announced via Instagram and their official website on January 8 their intention to take a “progressive new role” within the royal family – starting with footing their own bills.

How will Meghan and Harry make money now?

Even though Harry has never had a job outside of his military service, it likely won’t take much effort for them to start raking in multimillion-dollar paychecks. The Sussexes have “great earning potential,” royal commentator and author Kristen Meinzer told Business Insider.

“We could easily compare them to any former presidents,” Meinzer said. “My mind keeps going to Barack and Michelle Obama and how [they] make money. The reason I compare the two is that they’re already friends with each other and I would put them on the same level in terms of fame.”

The Duke and Duchess of Sussex will likely start receiving book offers as soon as they are cleared to generate their own income, and the value of those offers will likely be in the neighbourhood of the $US60 million advance that the Obamas were reportedly paid for the rights to their memoirs in 2017, according to Meinzer.

The Atlantic’s Joanna Weiss theorised that the couple could leverage their massively popular @SussexRoyalInstagram account with sponsored content, but Meinzer says she doesn’t expect that the couple will be hawking Sugar Bear Hair vitamins like Kylie Jenner and the Kardashians. 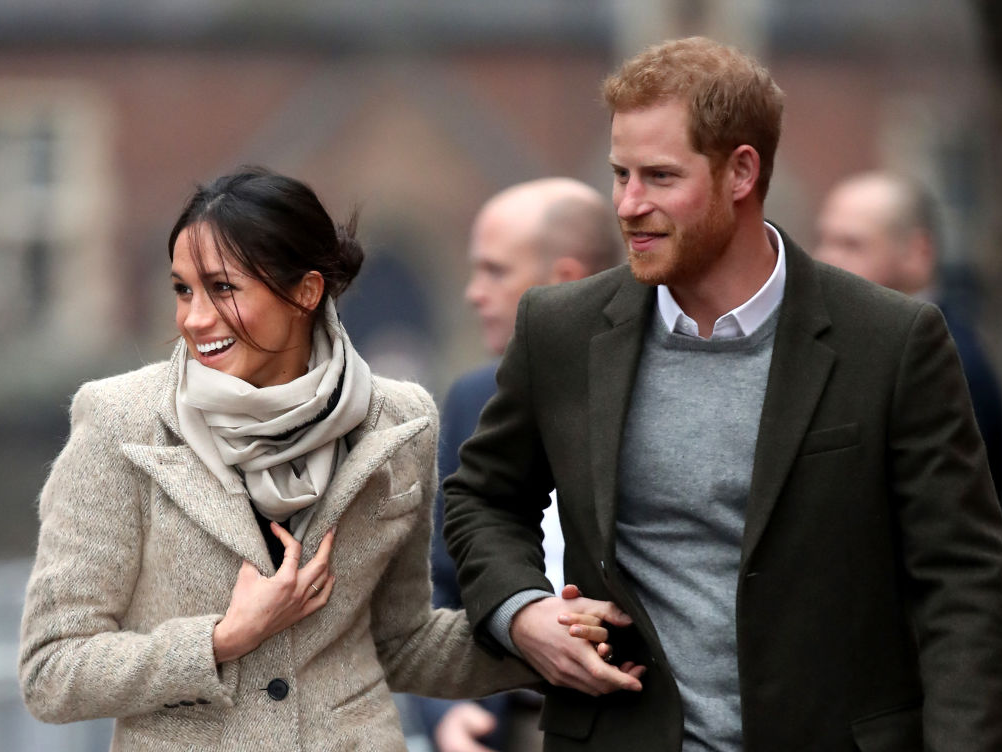 Chris Jackson/Getty ImagesMeghan and Prince Harry will transition into a new, independent role in the royal family in the spring.

Similarly, “Suits” fans shouldn’t get their hopes up that the Duchess will return to the small screen, according to Meinzer. “I’m not certain that that would make sense for her at this point,” Meinzer said. “So much of what she seems to want to do seems to be related to diplomacy, creating a fair and more equitable world, and the environment … and it’s not that you can’t support those causes through acting, but they would likely want to support those causes more directly through their work.”

While there’s no guarantee Meghan will return to the big screen, she could continue to do voiceover work. Her involvement with “Elephant” was reported shortly after the couple’s initial January 8 announcement about their intentions to “step back” from royal life, according to The Sunday Times. Her role was reportedly in exchange for a donation to the organisation Elephants without Borders.

Nonetheless, it’s not unprecedented for “senior royals” like Meghan and Harry – those in the top 10 in the line of succession – to have full-time jobs. Prince Harry’s cousins Princess Beatrice and Princess Eugenie, who are ninth and tenth in line for the throne respectively, both pursued careers instead of doing royal engagements full time. Beatrice works at software company Afiniti, while Eugenie is the director at the London art gallery Hauser & Wirth, according to Good Housekeeping.

Harry and Meghan already have a sizeable fortune to their names, even if they delay earning money for themselves. The Duke and Duchess have an estimated net worth of $US30 million from a combination of the Duke’s inheritance from his mother and the Duchess’s earnings from her acting career, among other income,Business Insider’s Tanza Loudenback and Taylor Borden reported.

That may not be enough to support the lavish lifestyle they’re accustomed to, however. The Duchess’ maternity wardrobe was worth an estimated $US500,000, while the acupuncture and numerology treatments she received during her pregnancy cost an estimated $US11,000, Business Insider’s Hillary Hoffower reported – though some of their most extravagant expenses, such as Meghan’s $US200,000 baby shower, were funded by the couples’ famous friends (like Serena Williams, who footed the bill for the shower). 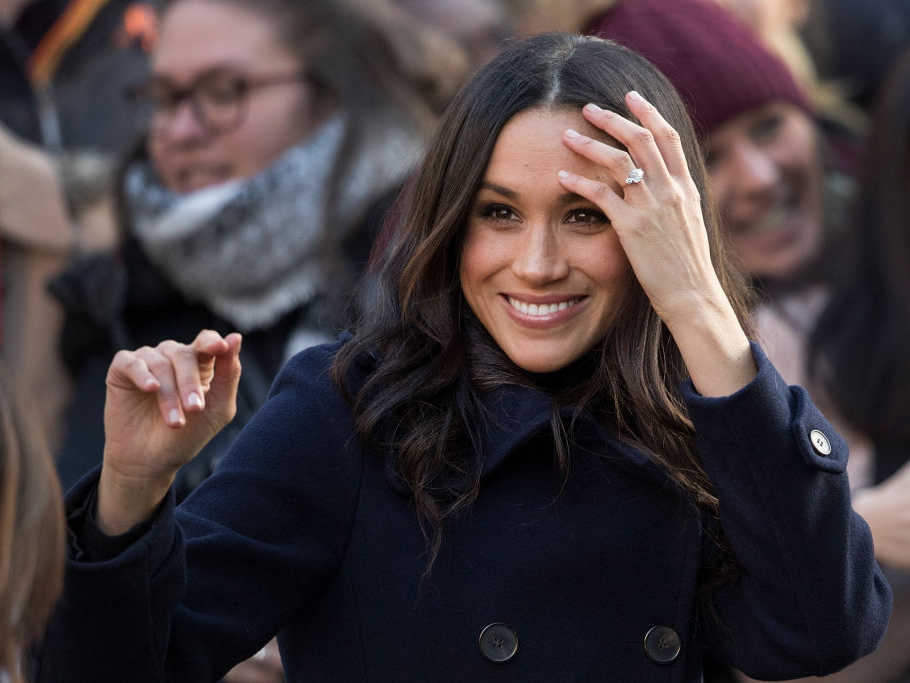 Former royal personal protection officer and Director of Operations and Training at London-based security firm Trojan Consultancy Simon Morgan previously told Business Insider that the couple would need to renounce their HRH titles to have their security details withdrawn. The palace’s most recent statement confirmed that Meghan and Harry will no longer use their HRH titles once their resignation is formalized this spring.

The statement continued, saying: “Buckingham Palace does not comment on the details of security arrangements. There are well established independent processes to determine the need for publicly-funded security.”

Morgan told Business Insider that if Meghan and Harry were to pay for their own private security contractor, it could cost “thousands of pounds a day on a day-to-day basis, or hundreds of thousands of pounds on an annual basis” to maintain their current level of protection.

As it operates today, the entire royal family costs approximately £1 per taxpayer per year, according to the Duke and Duchess’website. Mounting criticism over the cost of their lifestyle to taxpayers may have been a driving cause behind the decision to include their goal of financial independence in their shocking January announcement, Meinzer said.