Mark Cuban compared the day-trading boom to the dot-com bubble. Here's how he saved his $1.4 billion Yahoo windfall from the crash. 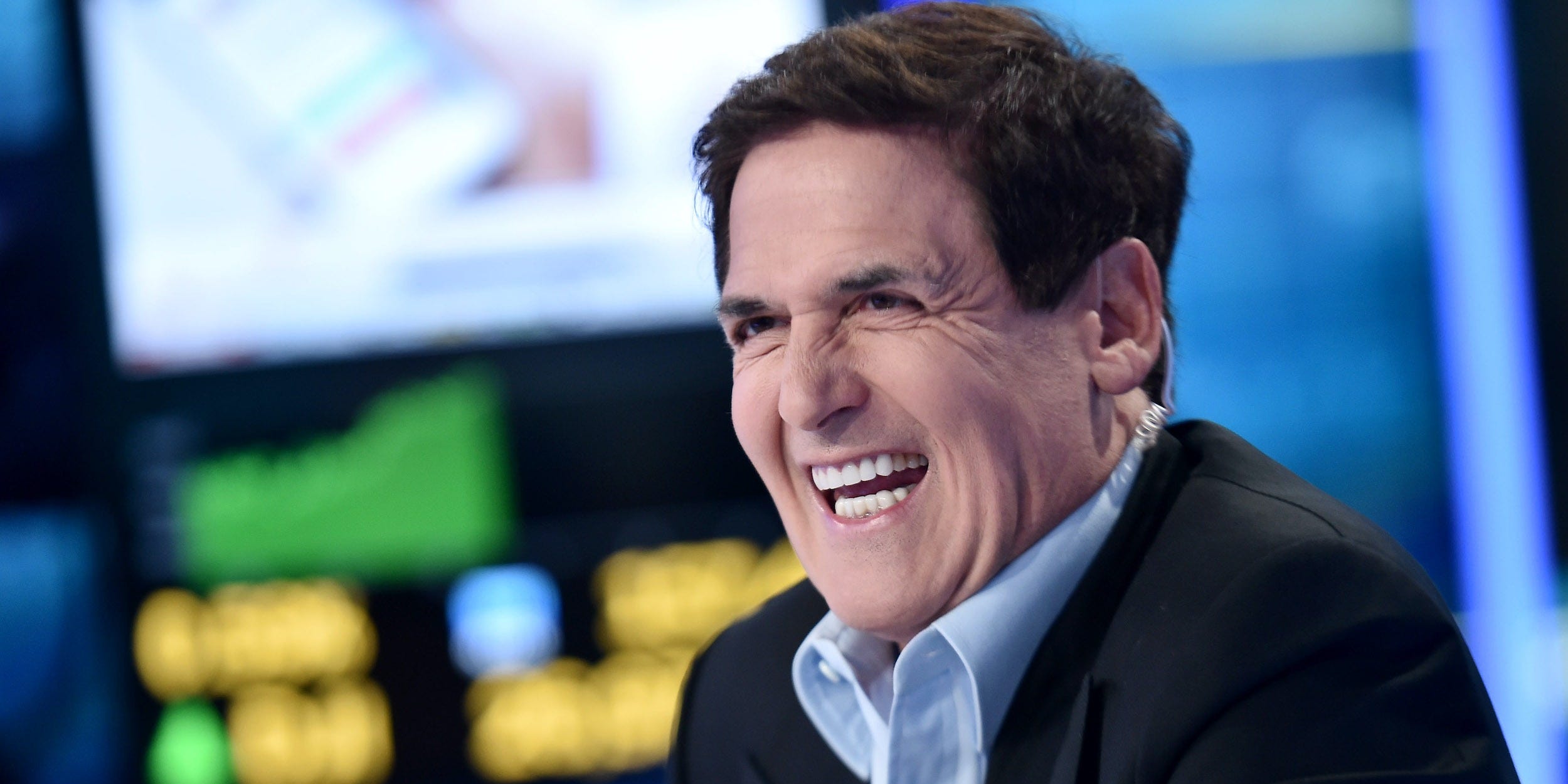 Mark Cuban recently said the current boom in day trading reminds him of the dot-com bubble.

“This certainly feels just like it,” Cuban said in a Real Vision interview published on Tuesday. Novice traders, some of whom are making leveraged bets on risky stocks, are “doing the same thing they did in the late ’90s,” he added.

Cuban making that comparison will ring alarm bells for many investors, as the “Shark Tank” star and owner of the Dallas Mavericks famously anticipated the dot-com crash and took steps to safeguard most of his fortune.

Yahoo boughtCuban’s internet-radio startup, Broadcast.com, for $US5.7 billion in April 1999. The search giant handed 14.6 million of its shares to Cuban as part of the payment. Yahoo’s stock price was about $US95 at the time, valuing Cuban’s stake at roughly $US1.4 billion.

Cuban could have relaxed and counted his money, but he recognised the tech industry was overheating and feared his stock – which he was restricted from selling immediately – would become worthless if Yahoo ran into problems.

“In the ’80s, I watched PC companies just blow up, just go straight up and then come straight down,” he said in the Real Vision interview. “I was like, it’s going to happen again.”

Cuban turned to Goldman Sachs for help, as he had worked with the investment bank before.

“We put together a collar where we sold calls and bought puts,” Cuban said.

Buying put options was a form of insurance, as they ensured he could sell his Yahoo shares at a “strike price” of $US85 if Yahoo stock fell below that level.

Selling call options meant agreeing to sell his Yahoo shares at a strike price of $US205 if the stock climbed past that figure, limiting his upside but offsetting the cost of buying the puts.

“My hedge worked out perfectly”

Cuban wasn’t able to execute his plan for a while.

“I took literally every single penny I had and bought puts to protect everything because I couldn’t put this collar on for six months,” he said in the interview.

Moreover, the tech bubble continued to expand for several months, driving Yahoo’s stock price above $US230 by January 2000.

However, the bubble burst a few months later and Yahoo stock plummeted. Cuban’s net worth would have taken a massive hit without his protections.