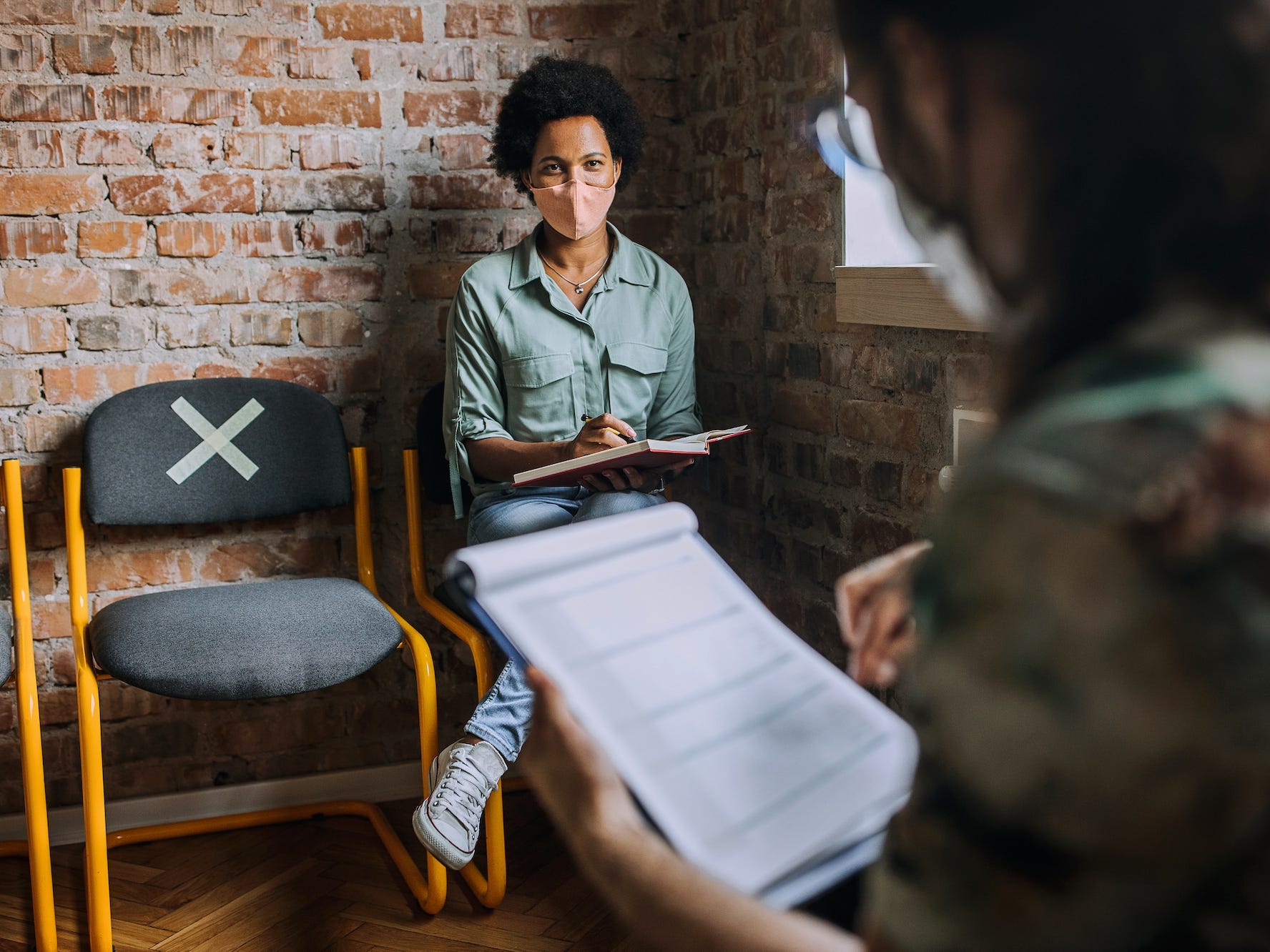 In recent months, we’ve seen an uptick of alleged workplace abuses and discrimination made public â€” from Pinterest to Adidas to Bon AppÃ©tit â€” in part due to the unstable economy as a result of COVID-19 and the racial uprising following the death of George Floyd.

But people still need to work, especially as the state of unemployment benefits seems to be in constant flux and just over half of Americans have jobs. As we navigate this new normal in what feels like a workplace reckoning, job seekers should pivot to treating each potential employer as a candidate for their talent, particularly if there have been allegations of poor working conditions in the past.

Here’s how to vet a company’s culture before accepting a role to ensure you’ll avoid a toxic workplace.

Get clear on what’s important to you in a job

“It’s important for us to get people to interview these companies to ensure they’re at a place they are going to be fulfilled [by] beyond pay,” Latesha Byrd, CEO and founder of Byrd Career Consulting, told Business Insider. “Pay is literally guaranteed when you have a job. It’s not the thing that’s really going to sustain you or to help you work in a toxic work environment.”

While it seems obvious, the first step when walking into an interview with any company, but especially one that has a marred past, is to determine what fulfils you in life and how this new job fits into that. Remote work versus in-office, public transportation versus driving, travelling for work or staying local â€” all of these aspects of work affect how you’ll spend your time and what you’ll feel like during that time.

“We normally spend a third of our lives at work â€” at least â€” from 21 to 65,” Byrd said. For this reason, it’s imperative to meet the people you’ll be working with daily during the interview process. If the company doesn’t have that planned for you, you can inquire about the format of the interview process and request time with the team you’d be joining.

“Some of us will end up spending more time with our coworkers than our friends and maybe even our families,” Byrd said. She pointed out that a main reason why people leave jobs is because of their bosses, “and this is even for companies that have good company culture,” she added.

As we’ve seen toxic work environments include everything from bullying, emotional abuse, and insane hours to overt and covert sexism or racism to environments that enable and protect sexual assault, you can ask specifics about the existing structures that are in place to get an idea about the power dynamics that challenge them. Asking how feedback is delivered in a team environment, how it’s delivered from leadership to the team, and how it’s delivered at the leadership and executive level can also show clearly whether or not systems for accountability are in place.

Byrd also suggested asking, “Do you know what’s going on at the top? Or is it a secret and employees don’t hear anything until after changes happen?”

“You should try to find out how company changes [are] communicated or how is that information disseminated to the entire organisation,” she said.

There’s no doubt that addressing the things you’ve seen on social media or in the media may seem uncomfortable, but there are a few ways to go about it. Acknowledge what you know and ask how the issue was addressed or handled, then ask the interviewers what their perspective is on how it was handled.

“You’re asking out of curiosity not out of judgement â€” that’s really what makes the difference,” Byrd said.

Byrd added that many hiring managers should have answers prepared ahead of time for these kinds of questions, especially those already under intense scrutiny. If they can’t provide a solid explanation, she said, “you have your answer.”

She added, “Would you rather ask the questions up front or have to figure it out when you’re already in?”