If Google is primarily interested in Motorola for its patents, and Larry Page is not planning to take on Apple directly, then here’s how Google could calve off the businesses it doesn’t want.In a research note this afternoon, Macquarie analyst Kevin Smithen speculated that Google could sell off the company’s home business (TV set-top boxes) to private equity for a couple billion dollars.

If this happens, and you subtract out Motorola’s $3.2 billion in cash and ignore Motorola’s operating losses, Smithen suggests that Google paid only about $5.2 billion for Motorola’s handset business and patents.

Assuming those patents are worth the same per patent as the Nortel patents that recently went for $4.6 billion, and Google paid about $800 million for Motorola’s handset business. Not a bad deal at all.

He also suggested that Google could sell the handset business to Chinese manufacturer Huawei, which has been seeking a hardware acquisition in the U.S. “for a long time.” Smithen thinks the deal would get regulatory approval if Google kept the patents.

Smithen also thinks Microsoft could counter Google’s bid for Motorola with a bid of its own. Smithen noted our report that Microsoft had already been talking to Motorola about its patent portfolio, and speculated that it might make a counter-offer just to get the patents.

Any such counterbid would be complicated by the fact that Microsoft isn’t interested in Motorola’s hardware business at all, and would either have to find a buyer for them or decide that it’s worth bidding billions on a business it doesn’t want just to keep the patents out of Google’s hands. 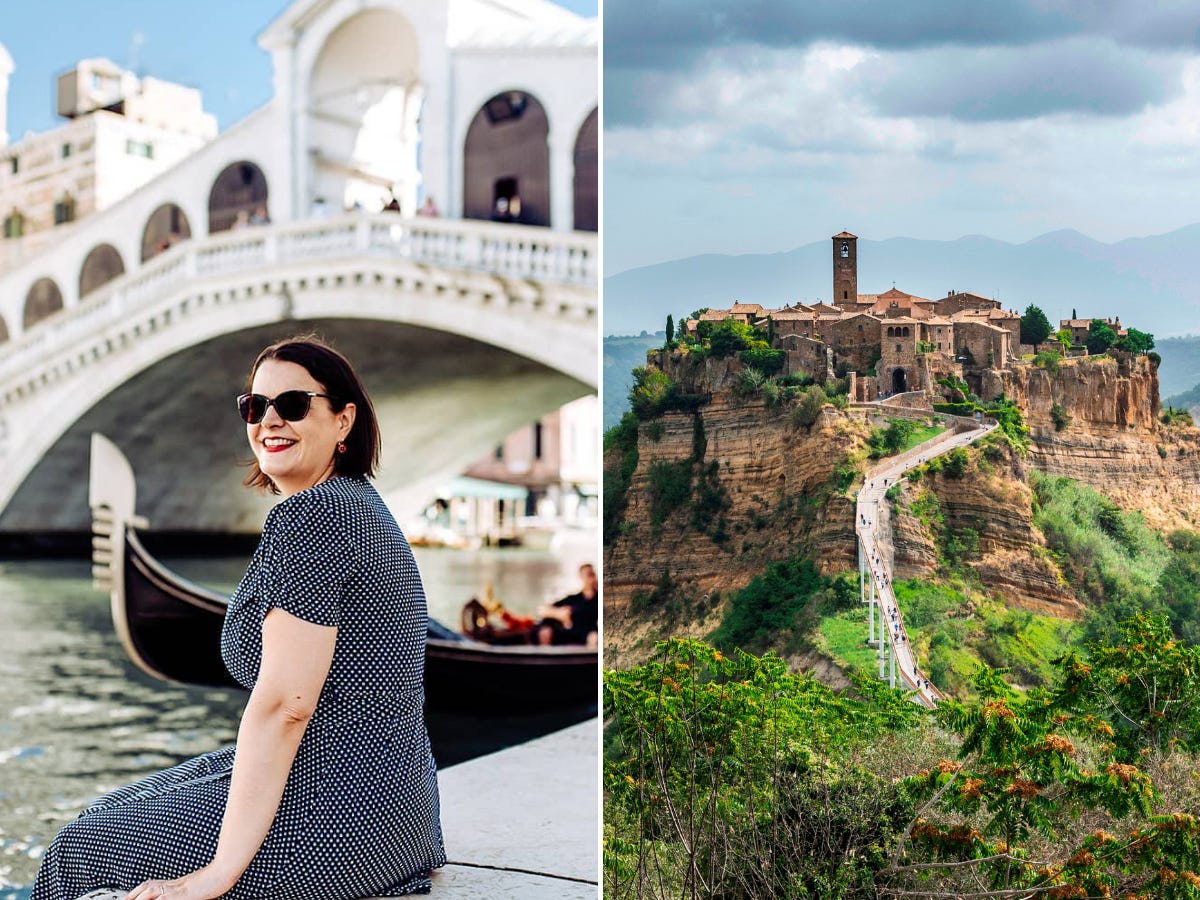