Glassdoor's chief people officer made herself vulnerable to show her staff the importance of mental health. Now she's championing diverse and inclusive leadership. 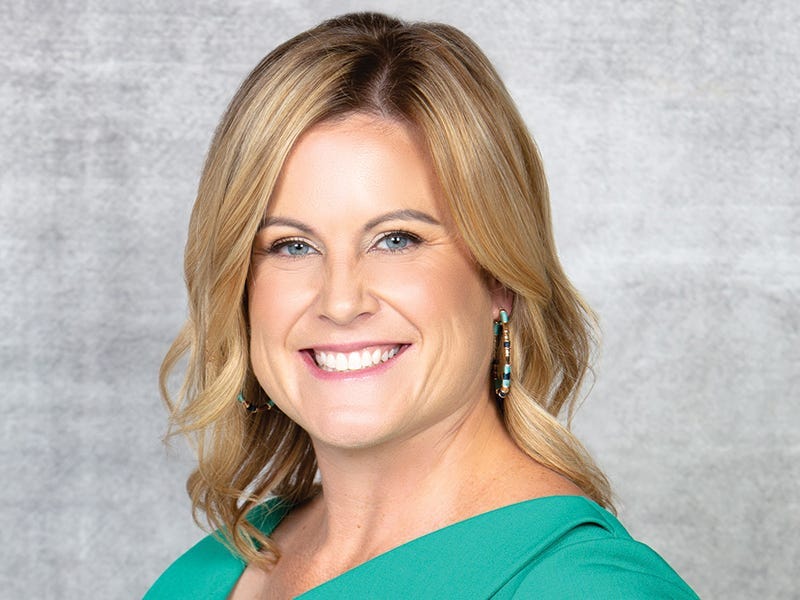 “I suffer from and have been diagnosed with severe anxiety and depression,” the post read. Cortez described her experiences getting help for symptoms like racing thoughts and sleeplessness. Meanwhile, she was managing motherhood and a high-powered career, she wrote.

Cortez is the chief people officer at Glassdoor, a site where employees can review their workplaces. She shared this story before listing some of the most important ways the company supports its employees’ mental health, including a monthly day off and “connection circles,” or safe spaces where staff can talk candidly about their emotions.

Cortez’s commitment to employee wellness has been critical during the past year or so, which was marked by the pandemic, the economic fallout from that crisis, and civil unrest in the face of systemic racism. Many people have struggled with their mental health, sometimes silently. Per a report from the US Centers for Disease Control and Prevention, in late June 2020, 40% of US adults reported that they were struggling with mental health or substance abuse.

At Glassdoor, Cortez told Insider, the pandemic put even greater pressure on her and her team to display strong leadership. “Empathy, flexibility, stepping into very difficult conversations,” she said, “seem to be stronger leadership requirements.”

Cortez joined Glassdoor, which now employs more than 1,000 people, in August 2019. Before that, she worked in human resources at businesses including Walmart eCommerce, PayPal, and Visa.

On March 9, 2020, Cortez led Glassdoor in instituting a remote-work policy and gathering employee feedback on how the shift was working out. Based on the feedback Cortez’s team gathered, Glassdoor announced its “Work Where You Want” policy, which allows employees to work fully remotely going forward, if they choose to.

Meanwhile, companies across industries conducted layoffs, putting millions of Americans out of work. Glassdoor and Indeed, which are both owned by Recruit Holdings, collaborated to get more job openings in front of unemployed job-seekers.

Cortez pushed Glassdoor to be transparent about its progress toward DEI

Some of Cortez’s most impactful achievements in 2020 focused on diversity, equity, and inclusion. Cortez encouraged Glassdoor to take a look at its own DEI practices, and in July, the company published its first Diversity & Inclusion Transparency report.

The report indicates that just 4% of Glassdoor’s workforce is Black and 5% Latinx; the company’s goal is to increase those numbers to 8% and 10%, respectively, by 2025. Women are also underrepresented in Glassdoor’s tech roles and leadership (23% and 37%), and the company aims to improve the gender balance in these areas, boosting the numbers to 33% and 50% by 2025.

To learn more about the most effective ways to address systemic racism, Cortez started reading “How to Be an Antiracist” by Ibram X. Kendi. It inspired her to enroll in Tufts University’s relatively new master’s program in Diversity and Inclusion Leadership.

Reflecting on her career path, Cortez said she’s always been driven to understand how HR decisions shape a company’s overall business strategy. “People are at the center of every decision a company must make,” she said. “I enjoy having a role that requires an intersection of data and empathy.”