Remember the word 'tomboy'? Here's how cultural forces and norms are finally helping us shed the outdated term 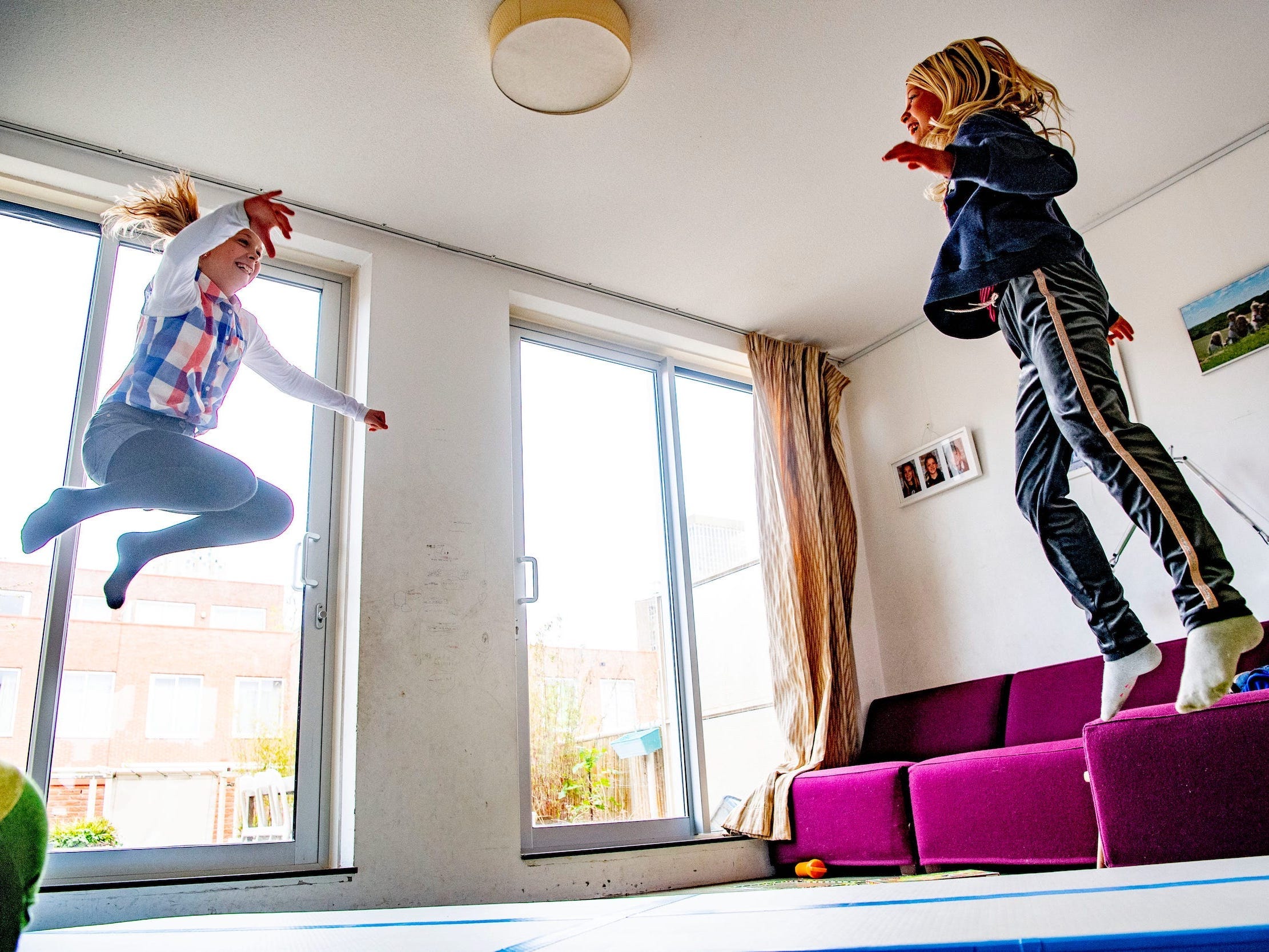 “When we started out, everything we had on the website was butch, butch, butch,” she said. “And we noticed that the word ‘butch’ was not being searched for like tomboy. The word ‘tomboy’ was being searched for like crazy.” She added the keyword all over the website, so now HauteButch is a “fierce fashion and lifestyle brand offering a one stop shop for butch + tomboy” and is “designed by and for Butches, studs and tomboys.”

Traffic picked way up. “We got a gold mine with the keyword,” she said. “It’s all about the word ‘tomboy.’ “ 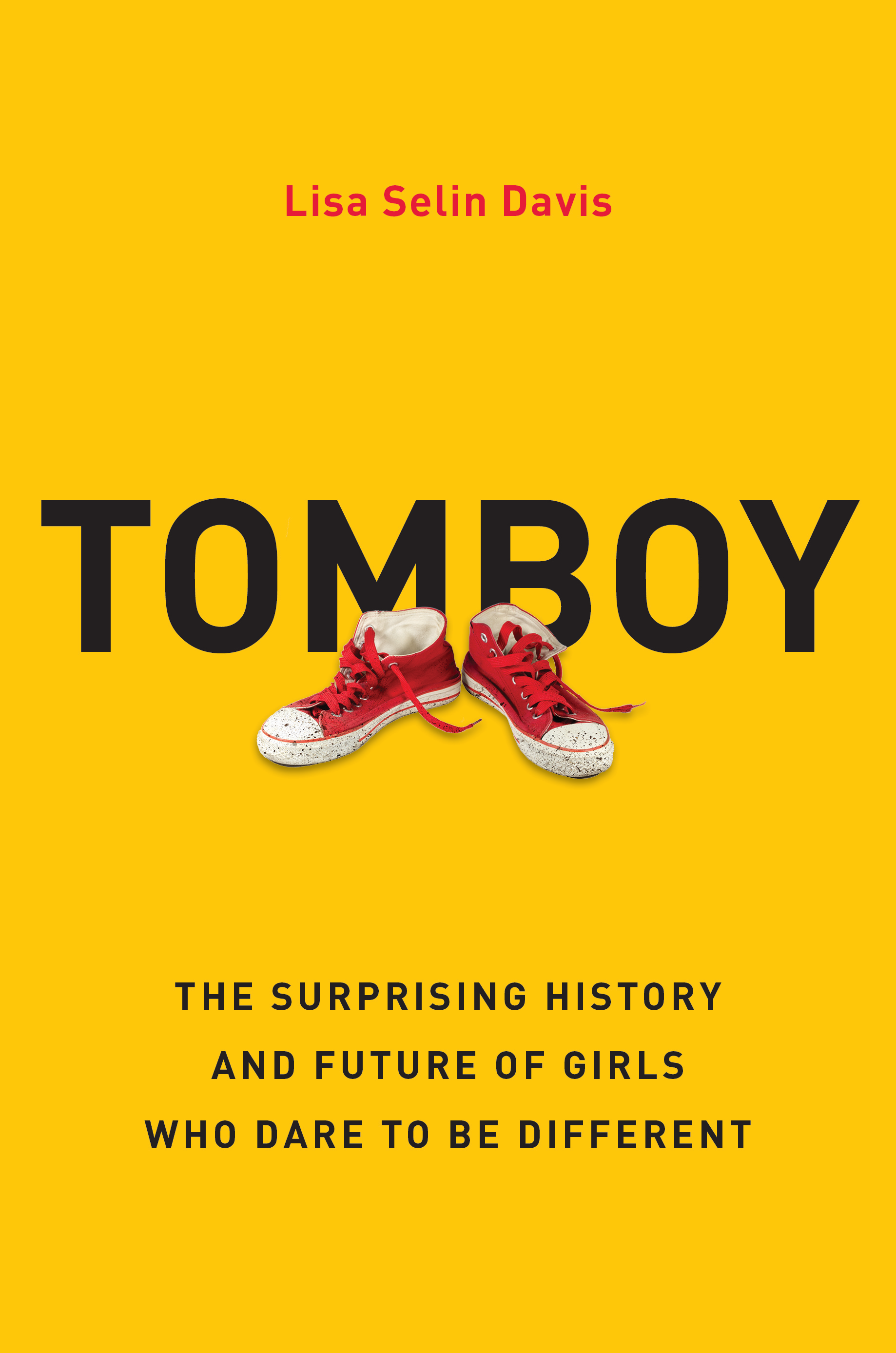 Courtesy of Hachette BooksTOMBOY: The Surprising History and Future of Girls Who Dare To Be Different

There has been, over the last 180 years or so, since it was first applied to young girls in a positive way, a lot of arguing over the word “tomboy.” Likely the first declaration that the word should be retired was in 1898, when Harper’s Bazaar published “The Passing of the Tomboy.”

It happened again in 1917, when a widely read essay also called “Passing of the Tomboy” suggested: “Either the genus has unhappily ceased to exist or the characteristics have become so common that they have ceased to be distinguishing.” Tomboy had become a “useless term.”

And in 1926 an article called “The Passing of Tomboys” announced: “There aren’t any Tomboys anymore. Standards have changed.” Throughout the twentieth century, this same pronouncement was made. “Tomboy label wears out,” “The term ‘tomboy’ is as passé as a slingshot,” “‘Tomboy’ slips into world of yesteryear,” and “Tomboy term nearly obsolete” read headlines from a syndicated column in the 1980s.

In 1993, sociologist Barrie Thorne asked, “Why call a girl a quasi boy just because she likes to dress comfortably, play sports, climb trees, go on adventures, or have boys as companions?”

In 2016, Bustle, Babble, and the Huffington Post each published articles by mothers demanding that the world stop referring to their daughters as tomboys. “When we label sporty, adventurous girls as boyish, we’re reinforcing the idea that certain behaviours or interests are better suited to boys and men, while the rest are for girls,” wrote developmental psychologist Dr. Andrea Bastiani Archibald in an April 2019 Girl Scouts blog post, “It’s Time to Stop Calling Her a Tomboy.” Over and over the same argument was invoked: Using a word with “boy” in it to describe a girl who loves action and adventure is reinforcing gender stereotypes, not bucking them, and we should nix it.

Over the course of my research, many people told me that the word had rightly receded because we have evolved enough to know that boys’ stuff isn’t just for boys.

Standards, they noted almost a hundred years after this point had been made, had changed. This sentiment was expressed to me mostly by upper-middle-class, white former tomboys who had been successful in male-dominated fields like geology and television production, had reaped the benefits of being socialised with or like boys, been treated with equality by their parents, or were perhaps naturally driven to the “boy” side of the line, and accepted there. They were women for whom gender had not been limiting, so they figured it wasn’t limiting others. 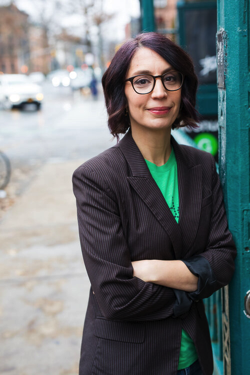 Jack Halberstam, Columbia University professor of gender studies and English, told me that girls have so many different options and representations in the media now, and are excluded from so few “boy things” that we don’t need a word for a girl who transgresses into the land of boys. Look at all those ponytailed girls blazing across the soccer field, and all those girls kicking a– in STEM, the incredible gains they have made in the past few decades.

Even those who don’t know of the word’s problematic history – its connection to eugenics, or the fact that it once referred to a boisterous boy or an adult woman’s sexuality – know it has been problematic. As Emma McIlroy, cofounder of the feminist fashion company Wildfang told me, “Tomboy is a polarising word.”

McIlroy grew up in Ireland in the eighties and nineties, sporty and proudly claiming the title of tomboy, but she understands its complexity. “There are a lot of people who love it and own it,” she said, and then others who hate the idea of describing a fort-building, fast-running girl with a double-masculine word, or feel that it’s only for cisgender women, excluding people elsewhere on the gender spectrum.

While Karen Michelle was happy about the uptick in traffic on HauteButch, she doesn’t care for the term, or that she had to subjugate the word “butch” to promote the company. “Tomboy is such a watered-down, vanilla term,” she said.

But she approved of what tomboys stood for: their independence, their confidence, their courage, running shirtless in a world that tells them to cover up. “The characteristics of a tomboy, the behaviours – that’s the stuff we love,” she said.

Fashion writer and entrepreneur Lizzie Mettler shuttered her fashion blog Tomboy Style in 2015 partly because some readers objected to the word “tomboy” itself – even though it had been a hit with the press when she started the blog in 2012. “Thoughtful, smart commenters said, ‘I don’t understand why this blog is not just called ‘Cool Women,’ ” Mettler told me. “Why did I have to label it with this antiquated word?”

Excerpted from Tomboy: The Surprising History and Future of Girls Who Dare to Be Differentby Lisa Selin Davis. Copyright ©2020. Available from Hachette Books, an imprint of Hachette Book Group, Inc.

Lisa Selin Davis is an essayist, novelist, and journalist who has written for major publications such as the New York Times, Wall Street Journal, Guardian, Time, Yahoo, and Salon, among many others. Her articles often open the door to both debate and celebration. Most recently, in December 2018, another article she wrote for the New York Times, “Like Tomboys and Hate Girlie Girls? That’s Sexist,” went viral and sparked almost 400 comments. In 2017, her Guardian article “For Years I Thought She Was Stealing My Identity Until I Found Her” sparked 551 comments and record-breaking shares for the paper. She lives with her family in New York.