How Gen Z Republicans are different from their older counterparts 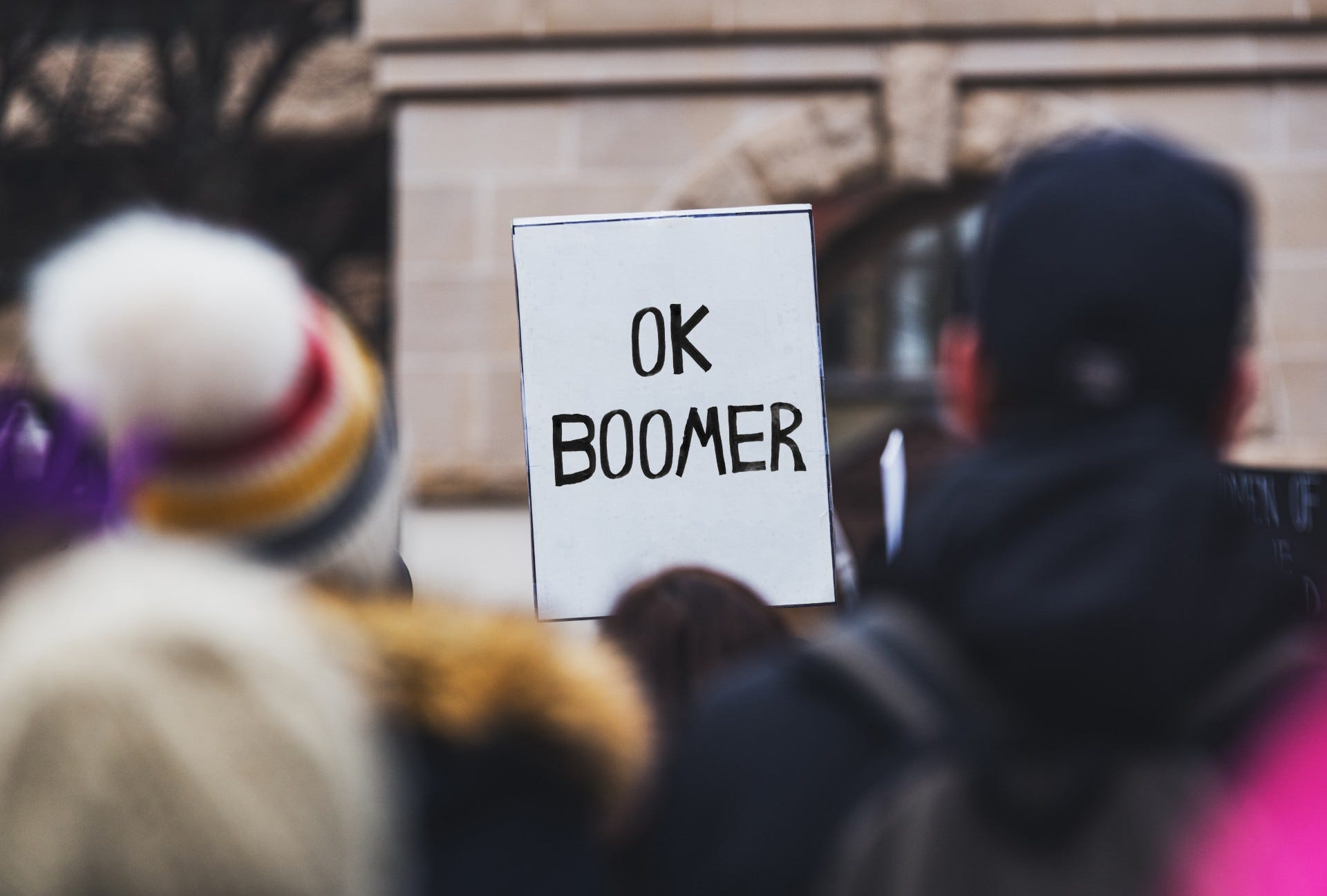 A new Pew Research study entitled “On the Cusp of Adulthood and Facing an Uncertain Future: What We Know About Generation Z So Far,” discovered that right-leaning and Republican Gen Zers are socially and politically very different than the conservatives of older generations.

The study concluded that, overall, Gen Zers are more progressive and more pro-government than previous generations. They are also the most racially and ethnically diverse generation and are on track to become the best-educated generation in American history.

Gen Z Republicans are also more likely to say that climate change is to due human activity; only 18% of Gen Z Republicans believe that global warming is attributable to natural climate patterns, a view more commonly held by older Republicans.

Pew Research found that, for the most part, Gen Zers look to millennials in terms of political preference. Among registered voters, 61% of Gen Zers said in a January Pew Research survey that they intend to vote for the Democratic presidential candidate in the 2020 election. Under a quarter said they planned to vote for Trump’s reelection, while much larger percentages of Gen X, boomer, and Silent Generation voters said they intend to support Trump in the 2020 election (37%, 44%, and 53%, respectively).