Let me be as direct as possible. Facebook cannot win long-term as a player within mainland China. Not at all. Not ever. Capturing a significant portion of the mainland’s 500M internet users is not a possibility for them. So let it go. Avoid becoming yet another example of a foreign company that failed spectacularly in the pursuit of a China dream.

However, Facebook can definitely succeed with a China initiative. They can launch a joint venture with Baidu that everyone will regard as a huge success. But they will need to enter China as a value-added partner, to both the government and Baidu, seeking mostly a shorter term return. And this is billions, if not tens of billions of dollars, that Facebook can capture today – if they move quick.

And for this they should pay attention to the lessons from the current Yahoo-Alibaba fight.

Lesson #1: No foreign company will be able to be anything more than a passive partner in Chinese social media long-term.

Within Chinese industries, social media sits at one extreme. It is the most political and sensitive of areas. YouTube, Twitter and Facebook are all currently blocked. If Rupert Murdoch launching Chinese television stations was sensitive, this is much more so.

And this is not unique to China. It is common across the emerging markets. Even traditional media and telecommunications industries, such as news stations and mobile networks, are usually tightly controlled. Foreign ownership and control is strictly limited. No foreign company could have owned Saudi Arabia’s telecommunications network, STC. And even in the West, could Russian oligarchs buy the BBC?

In this, Yahoo was very smart in its sale of its China site to Alibaba in 2005. They converted a third place search engine into a minority ownership of Alibaba’s public and private shares – which are now very valuable.

This does not mean Facebook could not actually launch a Google-type deal in China. Certainly the government would approve a joint venture with Baidu. Offices would be opened. Staff would be hired. There would be occasionally tense situations over content and control.  But the joint venture would hold and likely grow in users. On the surface, it would be a standard “market share for technology” joint venture. And it would likely be successful.

However, Facebook would also notice that over time they were losing control and / or becoming a revolving door of employees going off to local competitors. Their technology and expertise would be drained away one FTE at a time. And once local competitors had significant expertise, Facebook would find itself in a very weak position. Baidu or someone else would probably announce the launch of a new wholly-owned competitor. Facebook would have to sell from a position of weakness or they would be shown the door one way or another (just like Google and News Corp).

Ultimately, you cannot win in a “market share for technology” joint venture if having long-term market share is not a possibility.

Lesson #3: Yahoo-Alibaba is not a bad model for a China Facebook venture.

While fights between Alibaba and Yahoo are growing, this should not obscure the fact that Yahoo’s China venture has been incredibly lucrative. recognising they could not win the mainland, they sold to Alibaba while they were still in a position of strength. Yahoo’s Alibaba holdings are likely its most valuable asset today. If Facebook’s goal is ROI, then a Baidu-Facebook joint venture could be a great idea.

Note: it is possible that Yahoo will eventually lose its stake in Alibaba. Contracts are a weak hold on assets in emerging markets – and will likely not protect them if the relationship with Alibaba remains acrimonious.

In 2004, Japanese Softbank invested in Alibaba with a value-added venture capital approach. They invested $60M and captured a large return in Alibaba’s 2007 Hong Kong IPO. But this was buy-to-sell, not buy-and-hold. And the goal was not to capture the mainland market. The goal was to add value to Alibaba as a partner.

At the same time they also launched an additional joint venture with Alibaba in Japan. Alibaba Japan, which they still control, focuses on connecting Japan’s small and medium enterprises with international suppliers. This has two benefits. First it’s a good business. Second it means they are also not reliant so much on contracts for their stake in China Alibaba. It’s another line of control.

Note to Yahoo: you should have built in additional relationships to protect your stake in Alibaba. Contracts and board seats don’t mean that much in weak rule of law environments. Did you really not see this coming?.

Lesson #5: Government hurts you at the ownership level but helps you at the profit level.

Question: What do you get when you cross network economics with a politically created monopoly?

Answer: The mother of all competitive advantages

Warren Buffett’s first, and largest investment, in China was not in a government-free sector – but in China’s other most politicized industry (outside of social media): oil & gas. He invested almost $490M in PetroChina, a politically created monopoly.

Yes, politicized markets create real challenges in terms of deal access and creating enforceable claims to your asset. But the same political-infusion also limits competition and makes your asset much more valuable.

A Softbank-type combined approach is a smart model for emerging market TMT. I detail many such deals in my book on cross-border emerging market deals.  You combine a value-added “buy-and-sell” strategy in the mainland with a cross-border “buy and hold” strategy internationally. This is how you win in Chinese TMT as a foreigner – and this is how Facebook can win in China.

There is a deal worth billions, if not tens of billions, sitting on the table today. There will absolutely end up being a “Facebook of China” in the not-too distant future and it will be one of the world’s most valuable companies. Facebook is uniquely strong at this moment, giving them a window of opportunity to grab part of it. You can’t be the Facebook of China yourself – but with the right strategy you can own part of it and make another fortune in one meeting with a single signature. 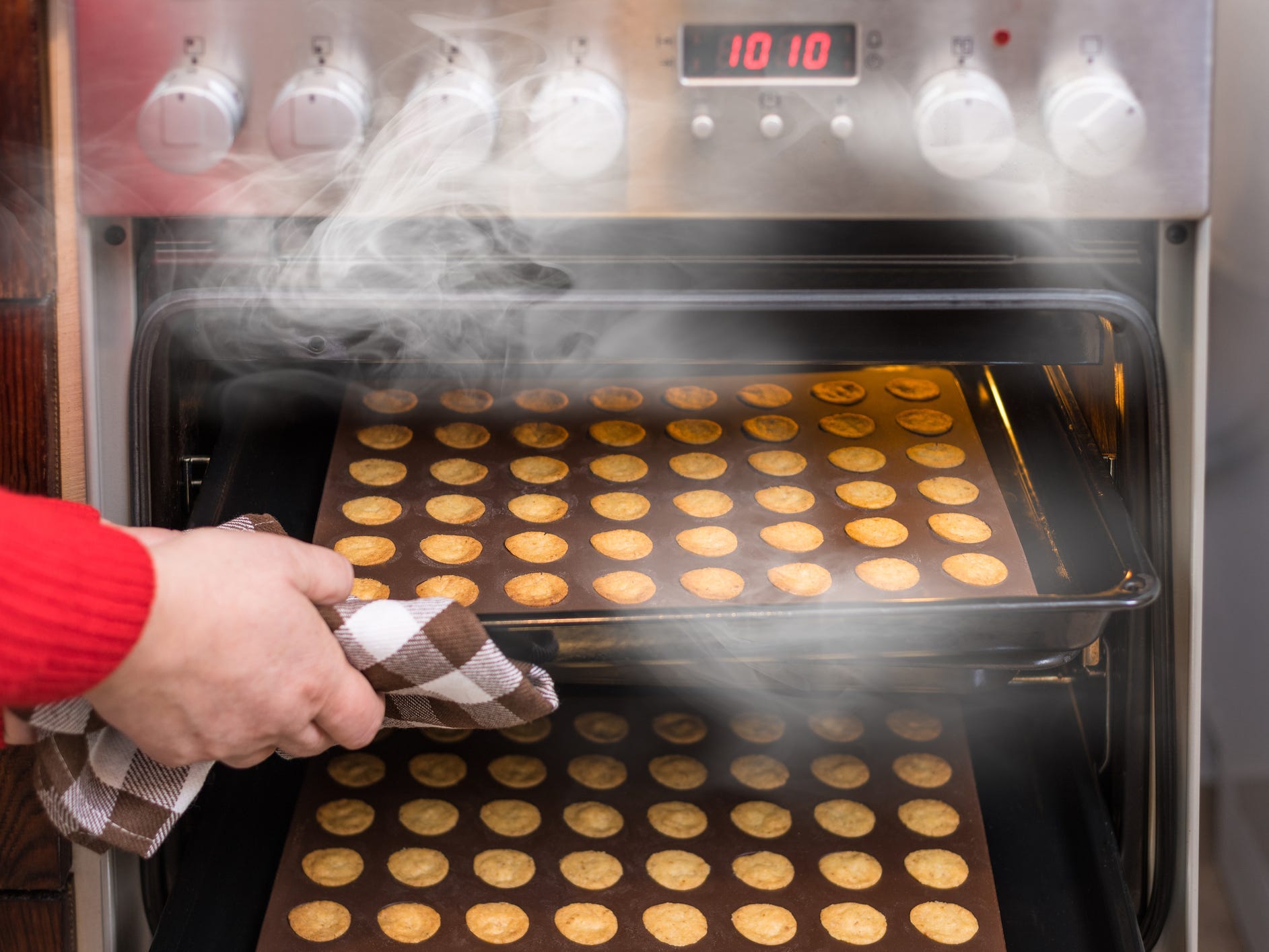 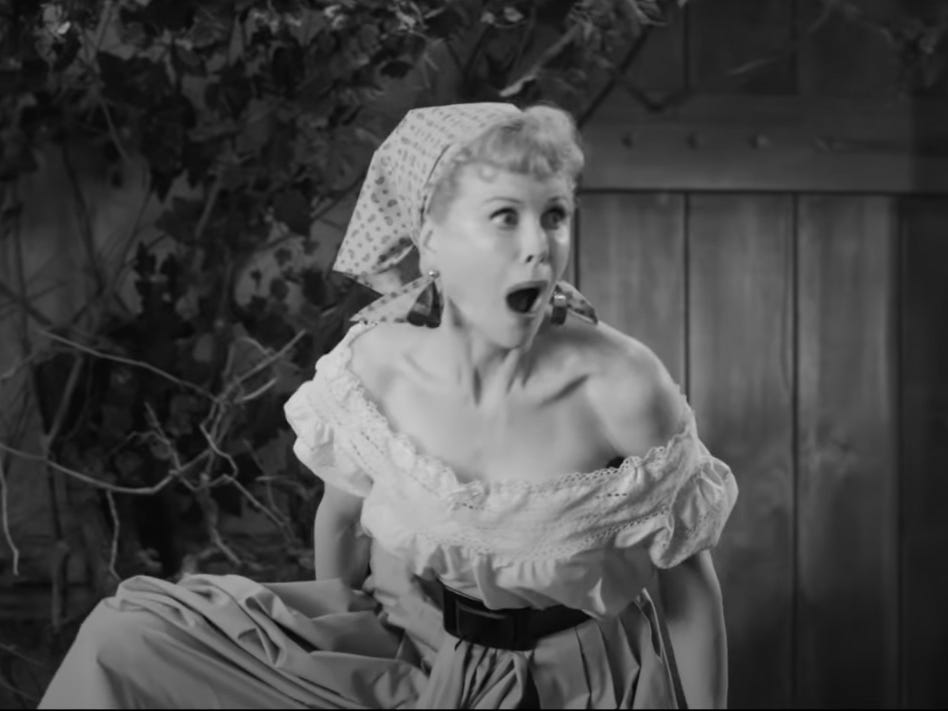