A cancelled conference and supply chain issues: How the coronavirus outbreak is affecting Facebook's business 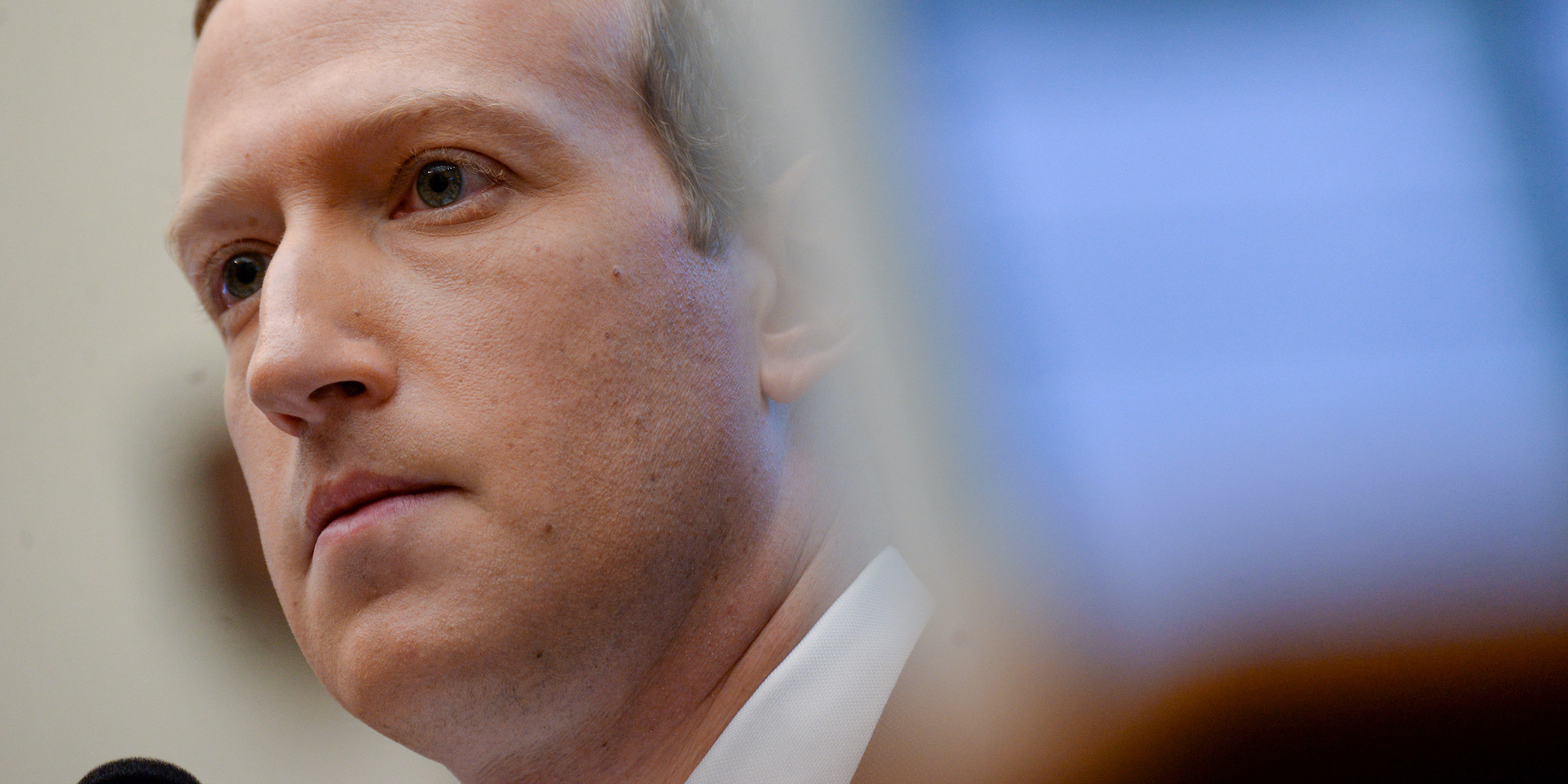 Misinformation and rumours about the novel coronavirus outbreak are spreading on Facebook, prompting the social network to talk to the World Health Organisation (WHO) about how to battle the fake news – but that’s not the only way the virus has affected Facebook.

Like numerous companies, Facebook’s core business has been impacted by the viral illness, which has sickened more than 64,000 people and killed nearly 1,500 over the past few months – from upsetting hardware supply chains to forcing it to cancel planned industry conference appearances.

Its effects on Facebook illustrate has the outbreak is disrupting global businesses, and how the issue might wreck further havoc if not contained in the months ahead.

Like other tech companies, Facebook’s supply chain for its virtual reality hardware is heavily reliant on Asian suppliers, which have been disrupted by the coronavirus. Oculus Quest, its latest VR headset, is facing shortages as a result.

“Oculus Quest has been selling out in some regions due to high demand. That said, like other companies we’re expecting some additional impact to our hardware production due to the Coronavirus,” a spokesperson said. “We’re taking precautions to ensure the safety of our employees, manufacturing partners and customers, and are monitoring the situation closely. We are working to restore availability as soon as possible.”

Facebook employees are being advised against travel to China

Facebook is advising employees against travelling to China and requiring those who need to go to seek company approval in advance, Bloomberg previously reported.

Meanwhile, employees who have visited are being asked to work from home.

Facebook was one of numerous tech companies to pull out of Mobile World Summit, a major mobile industry event that was due to take place in Barcelona in late-February.

It also cancelled its own San Francisco marketing conference

Facebook has cancelled a conference it had scheduled for mid-March.

The Global Marketing Summit, a 5,000-person San Francisco that was planned for March 9-12, will no longer go ahead, the company announced on Friday.

In a statement, spokesperson Anthony Harrison said: “Our priority is the health and safety of our teams, so out of an abundance of caution, we cancelled our Global Marketing Summit due to evolving public health risks related to coronavirus.”

If the outbreak continues to spread over the next few months, it raises questions about the future of another, more significant Facebook event – F8. It’s a developer conference that acts as Facebook’s largest event of the year, and is scheduled for May.