The main reason: the app has super cool “filters” that allow you to transform a pedestrian snapshot into something that looks at least pseudo artistic.

For example, look at this snapshot of the SAI team before and after going through an Instagram filter.

Before, you have some (very) handsome people in a washed out photo that’s poorly cropped.

After, you have the same sharp looking folks, but now there’s a nice border and a better tone to the colours:

Over on Quora, cofounder Kevin Systrom provides some hints.

On one Quora page, he says:

It’s really a combination of a bunch of different methods. In some cases we draw on top of images, in others we do pixel maths. It really depends on the effect we’re going for.

For instance, Lomo-fi really isn’t much more than the image with boosted contrast. Whereas Toaster is one of the most complex (and slow, yet popular) filters we have with multiple passes and drawing.

I’d give up more info, but it’s our secret sauce 🙂 Maybe some day…

On another, he writes:

Our filters are a combination of effects – curve profiles, blending modes, colour hues, etc. In fact, I usually create them in photoshop before creating the algorithms to do them on the phone.

Elsewhere on Quora, Systrom reveals where Instagram comes up with the names for its filters (“Amaro,” “Rise,” “X-pro II”…):

I wish that I could say it’s more interesting – but often it has to do with the inspiration for the filter… a type of film, a photo we’ve seen, or simply what we were doing at the time. 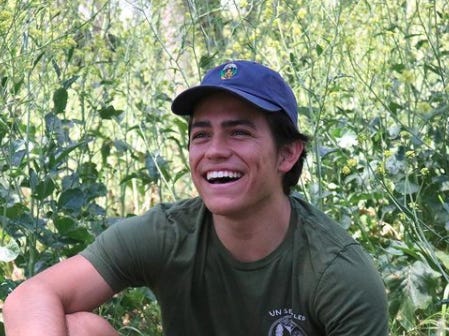