'How do you know if someone blocked you on Messenger?': Here's how to use the Facebook app's send and receive features to figure it out 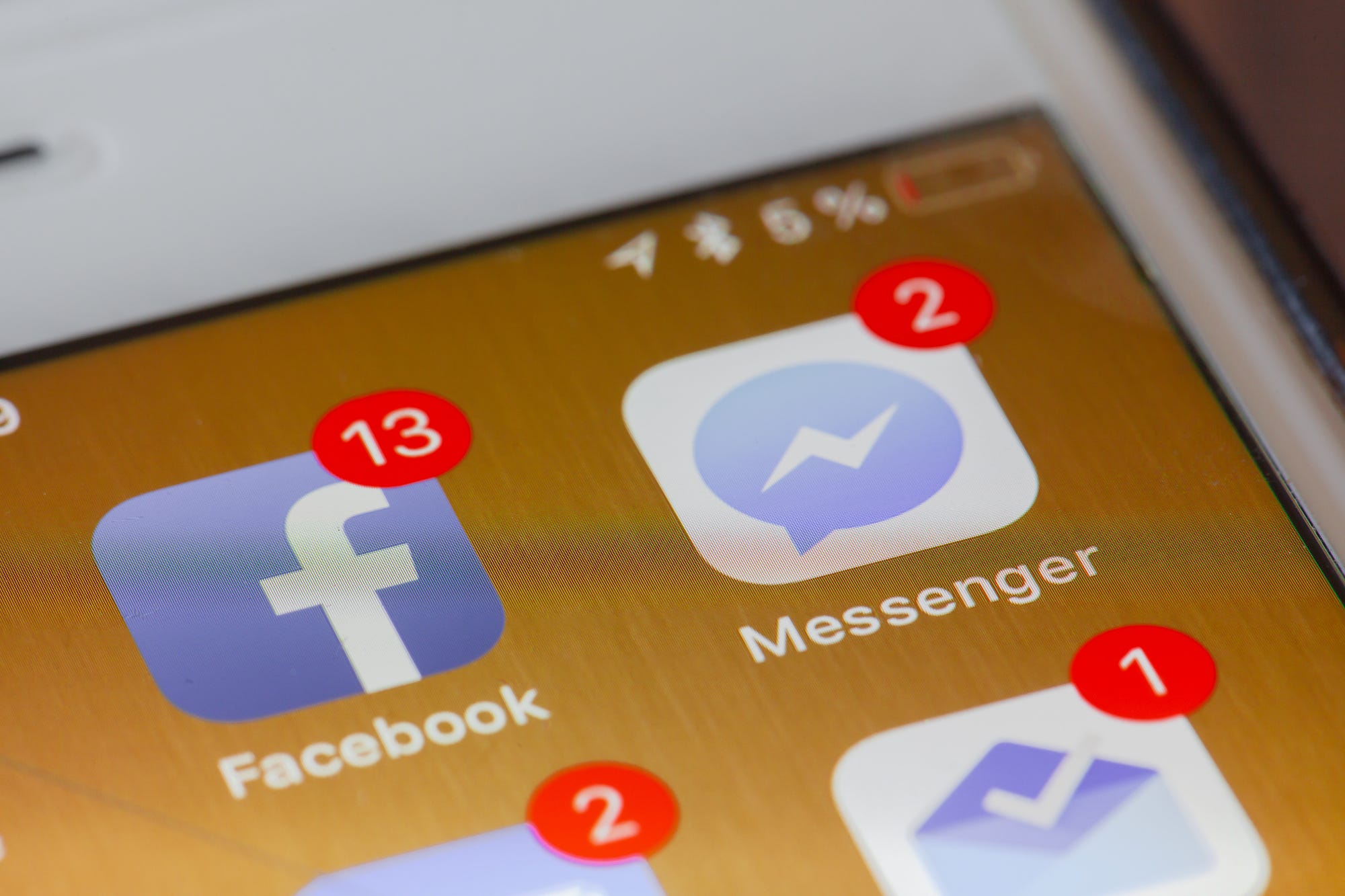 ShutterstockYou can use Messenger’s send and received features to determine if someone has blocked you.

Facebook doesn’t make it easy to know whether someone has blocked you.

They do this for privacy and security reasons, which means that, unfortunately, you won’t get confirmation that someone has blocked your account. However, it is possible to deduce whether you’ve been blocked based on how the Messenger app behaves when you try to send a message.

Here’s how you can tell if someone’s blocked you on the Facebook messaging app.


How to know if someone blocked you on Messenger

Dave Johnson/Business InsiderYou can tell if a message has been received or read based on the status icon.

When you use the Messenger app on your phone or in a browser on your desktop, you are probably familiar with the status icons next to the messages you send. There are four:

1. An unfilled, empty circle means the message has not been sent. This is typically because you don’t have any internet access when you try to send a message.

2. An unfilled icon with a check mark means the message has been sent but not delivered to the recipient.

3. An icon that’s filled in means the message has been delivered.

4. An icon that’s filled with your recipient’s profile picture means it has been read.

As long as the recipient is logged into Facebook, your message should be delivered within a few moments, which means you’ll see the icon’s filled-in version. Of course, it might not be read for a while (your recipient needs to open Messenger and view the message thread).

Dave Johnson/Business InsiderIf you see this status icon but suspect the user is otherwise active on Facebook, you have probably been blocked.

If you send a message to someone and the message is not delivered, it generally means one of two things:

It’s not always possible to tell the difference, but if you see that the recipient has posted to his or her Facebook page or comments on other people’s posts, that implies he or she is logged into Facebook. If your message remains undelivered, you are probably blocked.