The PRO Act threatens my income, flexibility, and ability to be my child's primary caregiver. As a freelancer, here's why I'm against it. 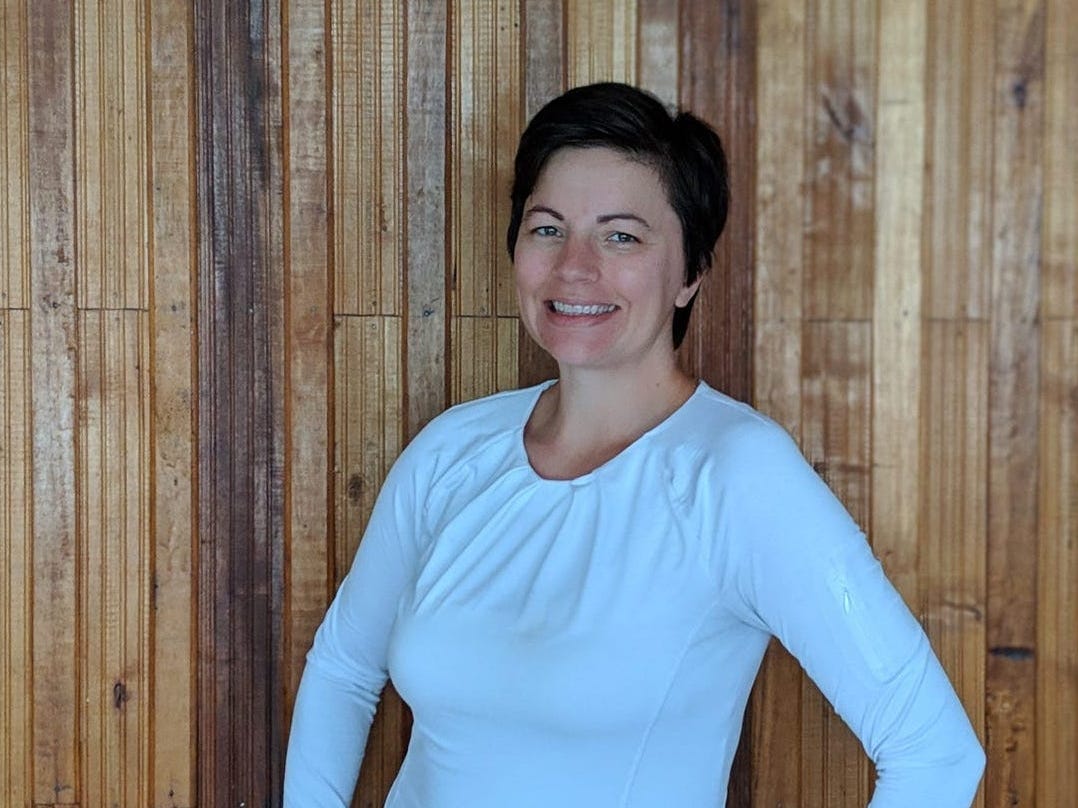 Professionally, I’ve never been happier since becoming a freelancer. Sure, there are the occasional stresses of chasing down payments and the ongoing uncertainty of not knowing exactly how much I’ll earn, but as someone who thrives when I’m learning and being challenged, the pros outweigh the cons.

For me and my husband, who is also a freelancer, the pros include earning more per hour than when we worked full time, setting our own schedules, sharing in being the primary caregivers to our toddler, deciding the companies we work with and projects we take on, and the flexibility to work from and live anywhere – even traveling through South America for six months.

As a freelancer, I earn about three times more per hour than when I had a full-time six-figure job.

I’m not alone. A new survey from the freelancing platform Upwork found that most freelancers (75%) earn the same as or more than what they took home from their former full-time jobs.

Freelancing has been life-changing for my family, but now all of that is potentially on the line for me and millions of other freelancers because of a new bill the House of Representatives just passed called the Protecting the Right to Organize Act of 2021, or PRO Act for short.

Certain goals of the bill are concepts I support – like making updates to US labor laws to advance workers’ rights to organize and strengthen unions and aiming to prevent gig-economy companies like Uber and Lyft from designating workers such as drivers as independent contractors rather than full-time employees who would be eligible for benefits.

But there’s a fear that the PRO Act could potentially sideline the self-employed careers of individuals like me who do not want to be classified as employees and would prefer to retain our independence.

As other writers have spoken out about, the main issue for freelancers comes down to the inclusion of the ABC test within the bill, which states:

“An individual performing any service shall be considered an employee (except as provided in the previous sentence) and not an independent contractor, unless-

“(B) the service is performed outside the usual course of the business of the employer; and

“(C) the individual is customarily engaged in an independently established trade, occupation, profession, or business of the same nature as that involved in the service performed.”.

Self-employed contractors may “fail” to qualify as independent for any one of these reasons. For the publications I write for, publishing articles will likely be considered part of the “usual course of business” for the company. The same goes for the social media strategy, copywriting, editing, and content marketing support I’ve provided to marketing agencies.

If the PRO Act passes in the Senate without any changes to its language and the ABC test becomes the standard used to classify employees, the fallout for my career and family could be considerable.

I know because I’ve already once had to make major life changes due to the ABC test.

Last year, a California law AB5 that adopted the ABC test and impacted hundreds of types of professionals into effect and threatened to bring my new career to an end. Ultimately AB5 factored into my decision to move out of the state to a small town in Maine where I wouldn’t be impacted.

Already three of the companies I’ve worked for in a marketing capacity have worked with me through third-party companies that set up contracts with me directly to absorb the risk of working with self-employed individuals like me. Contracting freelancers through third parties is something major companies may be able to do, but that’s not likely for smaller companies.

If enough of my clients can no longer work with me as a freelancer as a result of this new law, I’ll most likely have to get a full-time job, take a pay cut, work longer hours than my current 25 hours a week, lose my flexible schedule and autonomy, and miss out on being a primary caregiver to my child.

And, unless I can find something that’s remote, I’ll likely have to move again.

This time, I’d have to go to a major city where there are more openings for writers and marketers like me. That means a higher cost of living, and, unless one or both of us can find something truly flexible, we’ll either have to start paying for childcare (which costs about $US9,000 ($11,614) a year in Los Angeles, for instance) or one of us will have to take a break from being part of the workforce, something more parents and, moms especially, have already had to do during the pandemic.

As I write this article at night as my child sleeps, I’ve just spent the morning at the beach with my family.I choose when I work and when I’m off the clock. Over the past two years, I’ve had the chance to work with over 30 different brands and publications, and during that time no single company I’ve worked with has made up more than about one-fourth of my income, let alone 100% of it.

I’m certainly not a misclassified employee. I’m happily self employed, and that’s how I hope things can stay.

I’m in favor of advancing workers’ rights, and hope the PRO Act can be updated to ensure freelancers who want to remain autonomous can do so.