ReutersInnovating our way out of a pandemic-induced economic crisis will require us to think long-term. 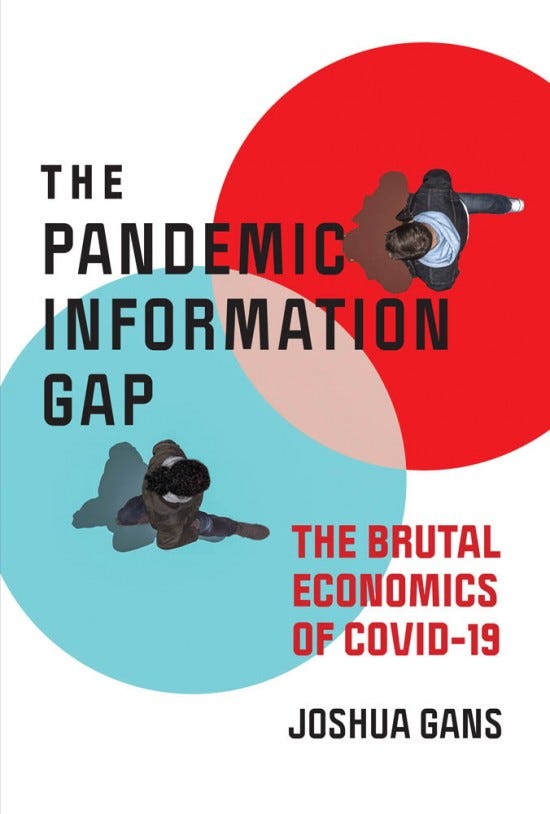 World War I was called “the war to end all wars.”

The victors went back home and were done. For France, this was especially so. They were finished but had also decided to make huge investments to give them a sense of security. They envisaged and then built an incredible series of fortifications along the entire border with Germany. Basically, it was a low-level mountain range with tracks to move troops, 100 miles of tunnels, barracks, and even air conditioning. The Maginot Line would protect France from a direct assault. Half a million troops could be embedded there. No army would try to breach it.

That, of course, was understood by all. If the Germans attacked, they would have to go through the Netherlands and Belgium (or maybe Switzerland). The French plan was to meet the invading force in those countries, which seemed secure.


Read more:
19 books that will give you hope and inspiration in uncertain times, recommended by founders, CEOs, and business coaches

But as with all such things, there were weak links.

Belgium decided to stay neutral in World War II. More critically, when the Germans were still preoccupied in the east against Poland, the French army chose not to cross the Maginot Line and preemptively attack. Their strategy had been one of defence. But even Napoleon had said that those who decided to stay within the fortress have already lost. And when the Germans did attack, they managed to slide into France through the Ardennes Forest. It had been believed that the forest was a natural barrier against attack, as it would be slow to traverse. That plan did not account for tanks, which covered the distance in days rather than more than a week. France was cut in two and fell in just over a month. As soon as the invasion had moved to their soil, resolve seemed to evaporate.

The idea that success can breed the seeds of its own destruction is not a new one.

In management, the term “disruption” describes the situation where successful businesses cannot adopt new technologies because they continue to do the things that made them successful in the first place. Precisely why it happens and whether it is stupid, complacent, or can be “rationalized” is not material at this point. If and when we are victorious against COVID-19, whatever is driving that phenomenon will likely be present again.

It is also worth noting that, in many respects, COVID-19 was a somewhat “lucky” pandemic. SARS-CoV-2 was far less transmissible than its SARS predecessor or the measles, making it likely that walking outdoors was relatively safe. It did not lead to contaminated food. It appeared to be relatively genetically stable. And it left children (and many others) mostly unaffected. There was no reason for all of those things to have happened. And so, there is no reason to predict that they will be absent in a future pandemic. But there is reason to be worried that we may forget that once we are done with the current crisis.

To build the global institutions needed to mitigate the costs of future pandemics, we will need that resolve. There are signs of hope. The Gates Foundation’s move to build manufacturing facilities for seven vaccine candidates, knowing only one or two would be viable, to save months of time is an example. That is what resolve looks like.

More critically, however, we need to take the lessons from understanding the pandemic information problem. Put simply, the experience we had during COVID-19 reinforces the notion that, with early action and a capacity to gather the right information quickly, comes the option of suppressing any viral outbreak rather than allowing the health and economic harm COVID-19 has heaped on many economies. The lesson is that pandemics are manageable. It was done with SARS and MERS, and countries like Vietnam, Mongolia, South Korea, Iceland, and Taiwan did it with COVID-19. The tragedy is their approach was not followed worldwide. How to ensure that it is, is our challenge going forward.

Any victory we have over the next two years needs to come with a warning. The eye cannot be taken off the ball. And if you need any guide from history, remember that we did not get the IMF or the United Nations until we had not one but two world wars.

From the book “The Pandemic Information Gap: The Brutal Economics of COVID-19” by Joshua Gans. Copyright Â© 2020 Joshua Gans. Reprinted by permission of The MIT PRESS, Cambridge, MA. All rights reserved. 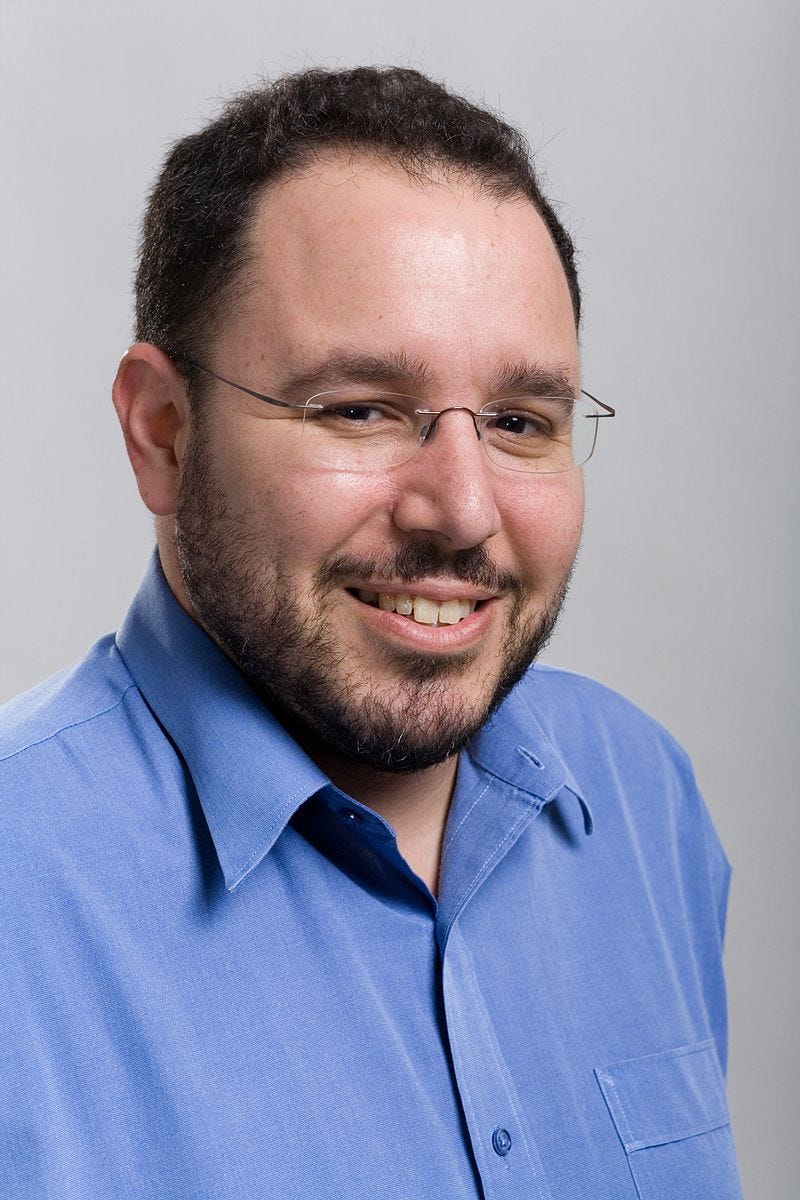 J
oshua Gans is a professor of strategic management and holds the Jeffrey S. Skoll Chair of Technical Innovation and Entrepreneurship at the University of Toronto’s Rotman School of Management.