Mike Tyson would have beaten Muhammad Ali if they had fought in the prime of their careers, according to heavyweight champion Anthony Joshua 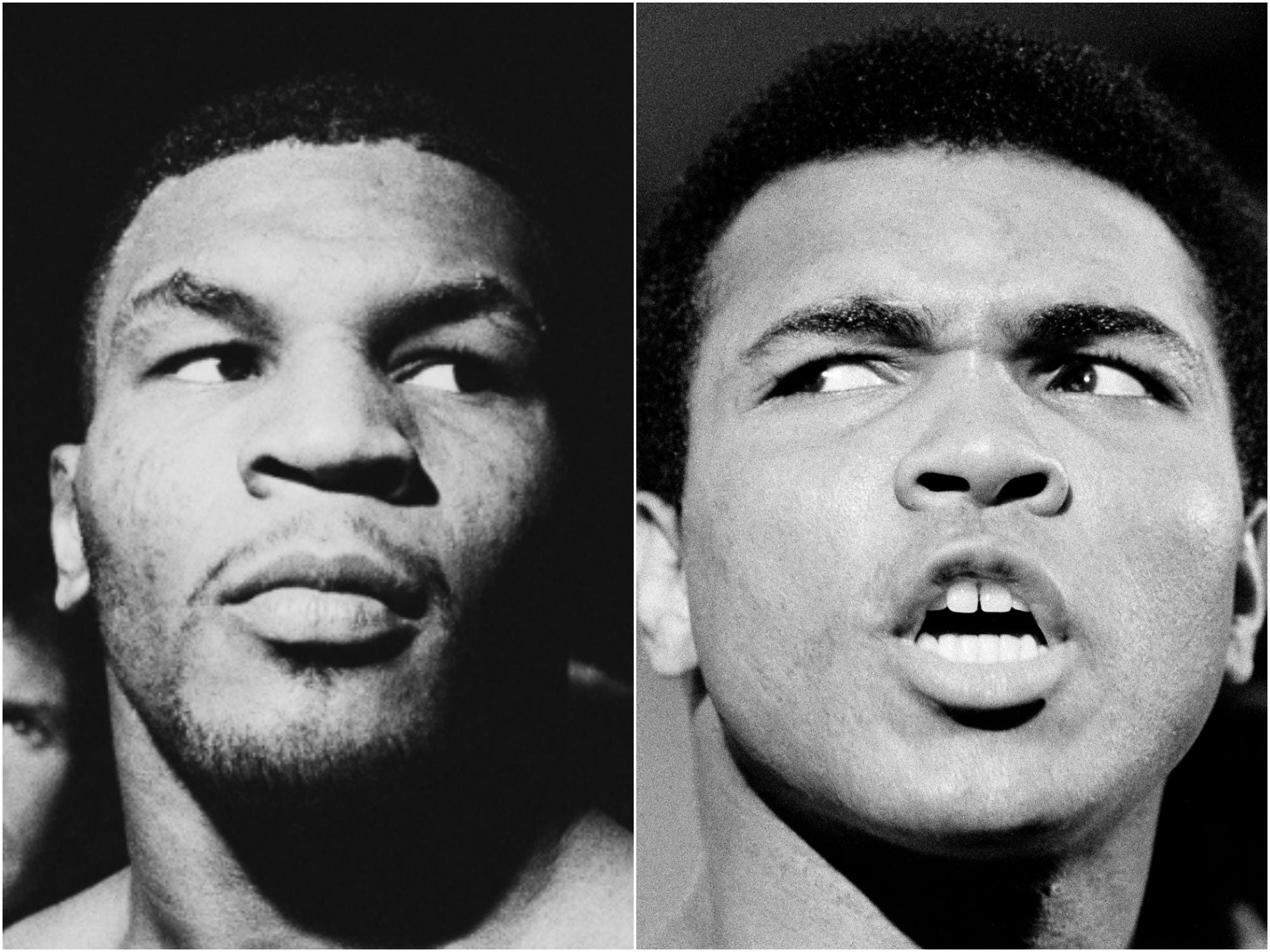 In a hypothetical fight between the two greatest heavyweight boxers of all time, Mike Tyson would have beaten Muhammad Ali, according to current champion Anthony Joshua.

There are great differences between the heavyweights in the ‘Golden Era’ of the sport, in which the heavyweight championship lineage went from Ali, Joe Frazier, and George Foreman, to athletes today like Joshua, Tyson Fury, and Deontay Wilder, who are, on average, 6-foot-7 and are naturally bigger, Joshua said.

Tyson, who is 5-foot-10 but broad-shouldered and phenomenally powerful with a 220-pound frame, would defeat Ali because of the difficulties “The Greatest” endured during his historic trilogy against the 6-foot Joe Frazier.

On an Instagram Live video hosted by JD Sports, Joshua said: “It’s quite interesting because in the era of Muhammad Ali’s heavyweight reign, the heavyweights were ranked as the cruiserweights of the Mike Tyson era.

“With Lennox Lewis, you know how they started getting bigger, hence why in the amateurs they then created a super heavyweight division. Ali edged Frazier 2-1 in their three fights which spanned four years from 1971 to 1975. Ali mercilessly trash-talked Frazier throughout their rivalry, but also called him “one helluva man.”

Joshua, the current unified heavyweight world champion, said: “When you watch the fight with Joe Frazier and Muhammad Ali, you see a certain Tyson-esque to Frazier’s style.

“Tyson used to study that Joe Frazier … the moving, the hooks. He managed to put Ali down in the [first] fight, it was a very tough fight for Ali.”

“I just believe Mike Tyson was better schooled, times have evolved, Mike Tyson was more developed, more science, more information – so I think that Mike Tyson would have won, in my humble opinion.”

The World Boxing Super Series, a tournament which has elevated its four champions in the pound-for-pound rankings, organised a simulation of its competition structure and applied it to historic weight classes while the sport is on a coronavirus-enforced hiatus.

In the heavyweight division, Tyson won the tournament after defeating Ali in the final.

More than 200,0000 watched a simulated boxing tournament in which Mike Tyson beat Muhammad Ali in a final between 2 icons of the sport

Mike Tyson talked on a podcast about the time one of his famous pet tigers attacked a woman trespassing at his house: ‘She was just f—– up’