Y Combinator started the trend for a new type of start-up funding.

It was followed by MassChallenge and Tech Stars. These programs have become so popular that similar programs and variations seem to be popping up everywhere.

In these programs, start-ups compete for a prize—sometimes $25,000 and even more—often in exchange for an equity stake in the company.

The media is filled with lists of their winners, but have you ever wondered what the participants think of these competitions and if they are worth the effort?

Meet Locately
Locately is a leader and pioneer in the field of consumer location analytics. I spoke with Thaddeus Fulford-Jones, one of the co-founders. Their motivation for applying to MassChallenge was free office space with air-conditioning. It was the summer of 2010. It was the usual hot Boston days and they wanted relief from the heat. Surprisingly, MassChallenge turned out to be so much more.

For them, the best aspect of MassChallenge is the start-up community. There’s a tremendous amount of help at the entrepreneurs’ finger tips. It’s a place where mentors and other start-up companies congregate and where ideas and inspiration can be found at any moment.  It provides access to a network of experienced entrepreneurs, and makes readily available events and lectures about entrepreneurship.

So what was Locately’s secret to winning the MassChallenge? They created a viable business and built investor confidence during the long competition process. First, Locately was able to obtain an SBIR grant from the National Science Foundation. This initial backing was had a huge benefit and allowed them to further win the confidence of angel investors, who provided their first round of funding during MassChallenge.

Meet Rentabilities
I spoke with Alex Cook, founder of Rentabilties. They had been working on their startup while in college for a few years. Once they made it to the top 110 MassChallenge teams, they decided to start working on Rentabilities full time.  They didn’t have any specific expectations. When they entered the competition, they already had two paying clients and during the competition, they signed even more new clients.

When I asked about the process itself, Alex said, “During the 3-month period, you talk to hundreds of people and receive all kinds of conflicting advice. It’s your job to act as a strong filter for the advice—doing this takes discipline. Another thing I personally learned by going through MassChallenge is how to say no.  As entrepreneurs, we all want to say yes to everything. We think we’re invincible. We want our customers to be happy. We want to go to every conference, and help everyone. We’re only human, and there are only so many hours in the day.  It’s really important to learn how not to say yes to everything.”

In the spring, Rentabilties was one of four lucky teams invited to stay in the space throughout 2011 as mentors in residence. Alex thought they were selected because they were highly active in the community.

For Rentabilities, access to mentors, the funding, and space was only a partial benefit. MassChallenge was instrumental in helping raise their seed round. The only downside for Alex is the office space, which has floor-to-ceiling windows and no curtains. Alex says, “sleeping at the office is tough because the sun starts beating down on your face around 6:00 am.”

Meet My Life List
Bill Starr and his start-up, My Life List, was one that didn’t win MassChallenge. The company was started in California and had reached a stage where they needed funding. They relocated to Boston to be part of MassChallenge and were one of nine finalists.

They went onto to win the Best of Boston Challenge (which was later transformed into VenCorp’s PitchU competition). PitchU is a variant of the MassChallenge and Y-Combinator. It can best be described as the marriage of American Idol and crowd funding—the start-up community acts as the audience and they vote on who gets funded. According to Bill, “The key to winning is being highly active in the start-up community that will be voting for you.” His strategy was to think like a politician seeking election.

According to Bill, winning meant much more than the funding for My Life List. VenCorp is an active participant in their start-up.  They have provided valuable guidance and advice. The have helped them create a clear trajectory of what the next 4 milestones need to be in order to attract follow-on funding. VenCorp may continue to provide support for their start-up’s in terms of additional funding in later round.

My Life List is a web property featuring a social network for goal achievers. Its business model is all about integrated media buying, advertising model unlike that used by Google and Facebook. In Bill’s view, while ads can generate revenue, it can no longer achieve profitability for start-ups. Purchase intent is the key link between branding and customer acquisition. My Life List leverages user-generated digital content to increase sales for advertisers of lifestyle brands.

Does winning mean success?
Absolutely not. While some have already exited through acquisitions, many have failed. Past winners included JamGlue (Y Combinator), a very promising music web property and EventVue (TechStars), a social networking tool for conference organisers. JamGlue was launched in late 2006 and by April 2007, it had 110,000 visitors and 1.1 million page views. It soared until it was shutdown in 2010. During the TechStars program, EventVue already had an early non-paying customer with strong attendee usage.  However, after 3 years of operation, EventVue failed to find a product that could grow the business.

What are the common threads between these programs?

Most of these programs are targeting the same audience and technologies. Most are looking for consumer software application and Internet start-ups. For PitchU, the average age is 34 years old and 60/40 split been men and women participating in the program. Like almost all of these programs, the exit strategy is acquisition.

These programs are offering an award, just like the Nobel Prize or a best of show at a tradeshow. Whatever funding you receive through these programs, it’s definitely not going to be enough to create a full-fledged company. All the start-ups I’ve seen still need millions in funding in order to bring their products and companies to fruition. While ideas are great, what everyone wants to see is some sort of traction. 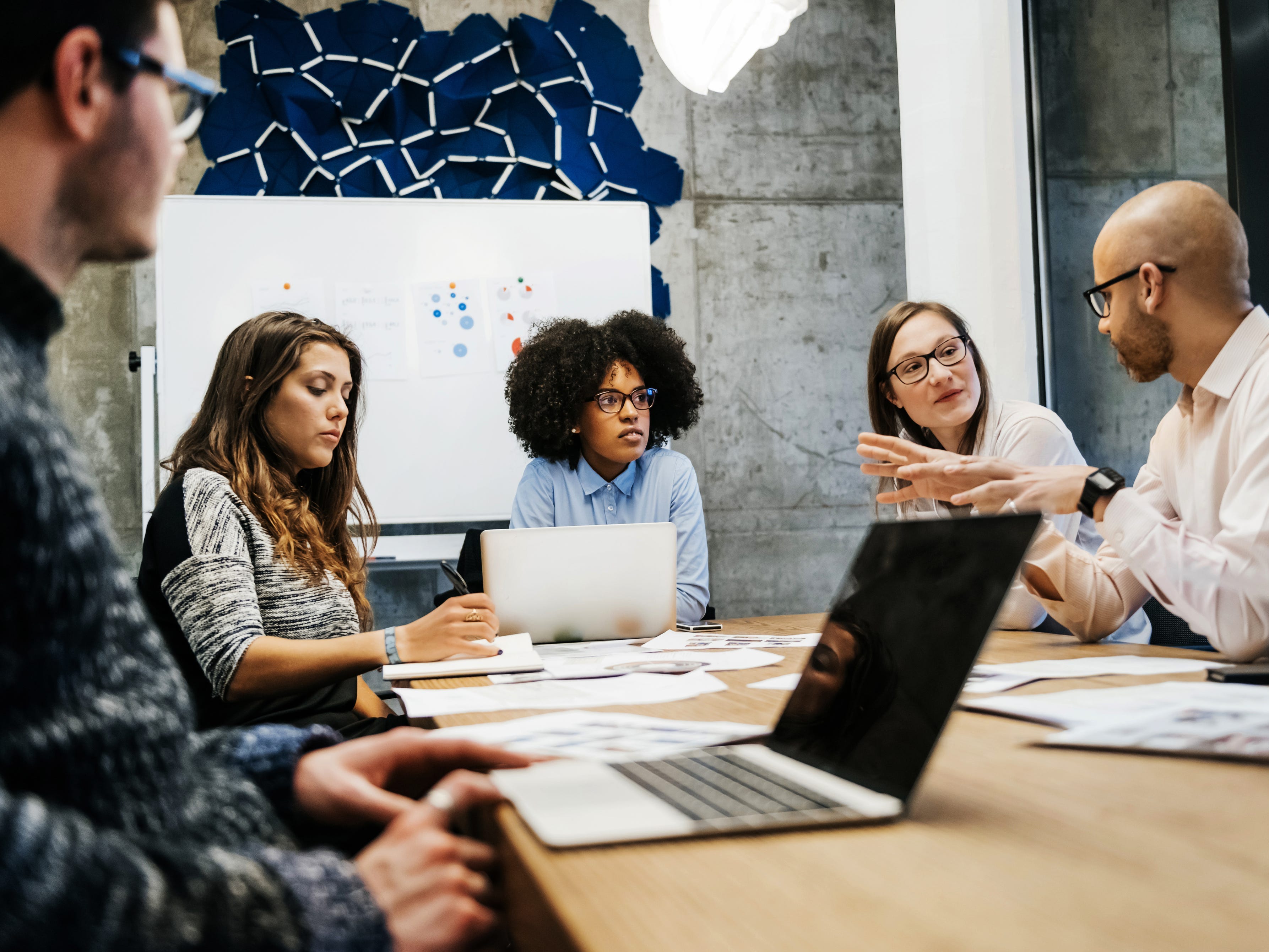