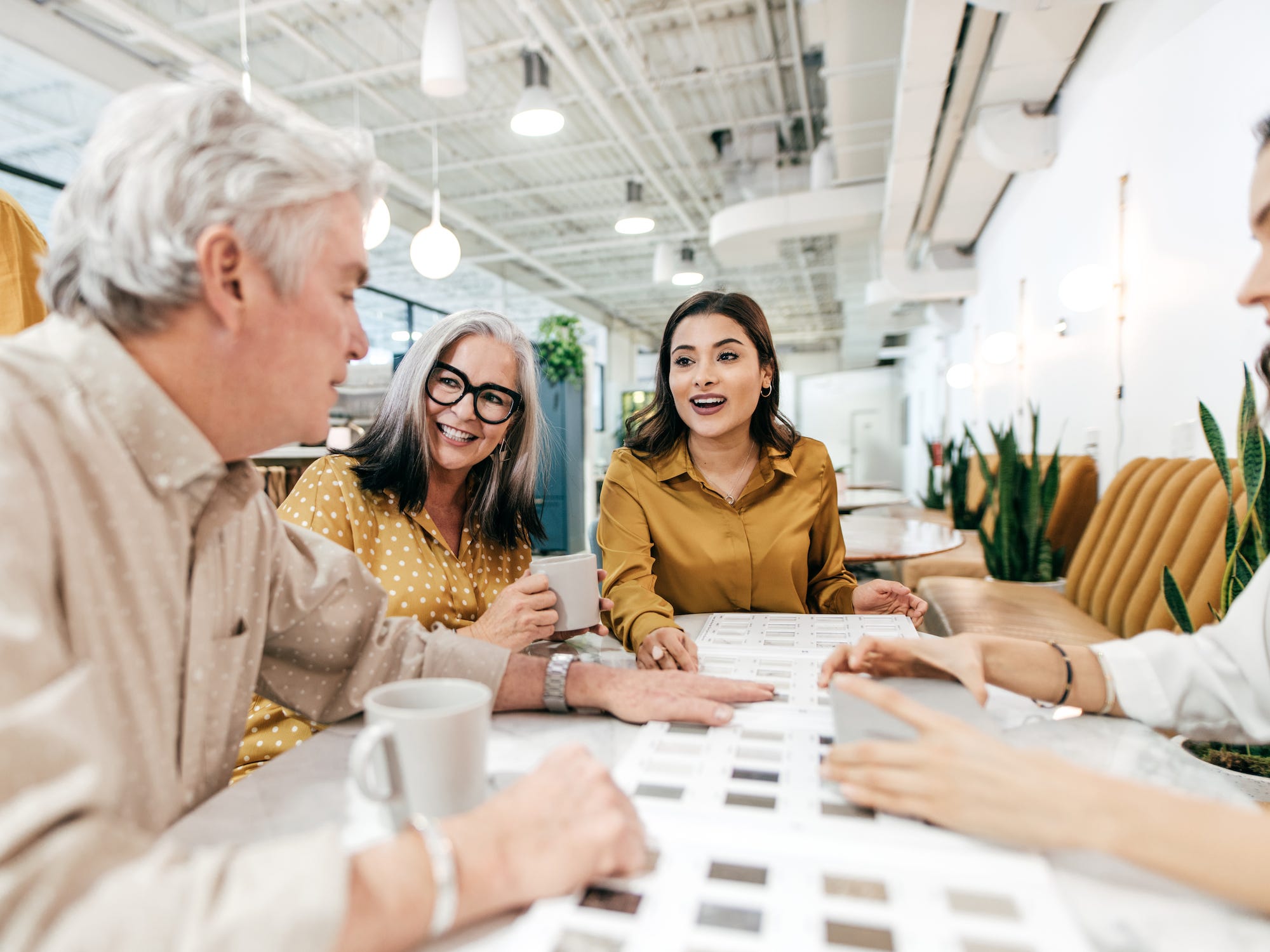 kate_sept2004/Getty ImagesReputation risks pose a threat to both your customers and potential employees.

There are many ways a company’s reputation â€” and thus its business â€” can take a hit, from a publicly shared controversial opinion to a major data breach to poor customer service.

A company’s performance and success used to be viewed in terms of tangible assets, like product output, said Daniel Korschun,associate professor of marketing at the Drexel University LeBow College of Business who studies corporate responsibility and reputation. Now, he said, intangible assets matter just as much â€” like your reputation, or how consumers and other stakeholders feel about their relationship with your company.

Threats to a company’s reputation can come at any moment, from anywhere or anyone, Korschun added. They can come from leadership, such as in 2018, when Papa John’s now ex-CEO made racist comments and the company struggled to recover, or from an employee who’s caught posting inappropriate or unprofessional content on social media. It can even come from beyond a company’s control, such as the case of an organisation unwittingly getting dragged into politics. How a company handles these incidents determines whether or not they can bounce back.

Reputation risk can be costly for businesses, too. You could lose customers or valuable talent, and it can affect how much your company is worth. Reputation comprises 63% of a company’s market value, according to a survey of 2,200 executives by communications and marketing services firm Weber Shandwick. A 2017 CareerBuilder survey also found that 71% of workers wouldn’t apply for a job at a company experiencing negative publicity.

Being perceived as dishonest is the biggest reputation risk, Korschun said. Businesses build and maintain trust by setting and delivering on consumer expectations. “Every time that they exceed expectations by a little bit, they’re building up reputation,” he said. “Every time they don’t meet the bar of expectations, it harms reputation.”

According to a 2019 Edelman Trust Barometer Special Report, 81% of consumers hinged their buying decisions on whether they trust a brand to do what’s right, and 67% would try a product based on reputation alone, but will stop buying it if they lose trust in the brand. Delivering good-quality products, garnering good product reviews, treating customers well, and addressing customer service problems all help build trust the most.

Consumers also see brands as trustworthy when they treat their employees well and don’t support social or political policies that consumers object to, according to the Edelman report â€” but 53% of respondents said that brands should get involved with social issues that don’t directly affect their business.

Product quality used to differentiate companies, Korschun said. Now there’s greater parity between products, “so we’re seeing much more that consumers are comparing companies not on what they’re making, but on who they are and how they express their values as a company,” he added.

To get a handle on reputation, companies need to keep an eye on what customers are saying about them, said Ken Wisnefski, founder and CEO of WebiMax, a digital marketing agency that specialises in crisis and reputation management. The simplest way to do that: Google your brand (or set up Google Alerts).

An online search is the first thing customers do when they’re researching a product or brand. “Just doing a good old search on yourself enables you to be able to see what a potential consumer sees,” Wisnefski said.

Monitor your company’s reviews on Google, Facebook, or sites like Yelp, too, he added. Online reviews are a major influencer on consumers’ decisions about what to buy and which businesses to support, but note that a small percentage of negative reviews isn’t necessarily a turn-off for customers.

Social media enables companies to better track consumer sentiment in real time, so keep an eye on mentions and comments to see praise and complaints from consumers, Korschun said.

Among executives who’ve experienced a reputation crisis, 76% said it could have been prevented, according to Weber Shandwick’s survey.

“The best approach is always to try to mitigate it and have a plan to get in front of things, so you’re not finding yourself in a spot where you’re having to deal with backlash,” Wisnefski said.

Plans should cover who will monitor reviews, comments, social media mentions, and other online content; who will respond when issues come up; and what the response will be.

Reputation forms over time, based on consumer and other stakeholders’ experiences, and sentiments can be unpredictable, Korschun said. Company leaders should train employees on how their role contributes positively to the organisation’s persona and which actions cause harm.

“The only way to really manage reputation is by continuing to try to meet expectations and to try to make sure that each member of the organisation is trying to contribute to that goal,” he said. “Beyond that, there’s no ad campaign that is going to turn around a bad reputation. There’s no single statement that’s going to turn around a bad reputation. It needs to be thought of as a continual process that builds over time.”

Have a clear set of values

Organisations with a firm sense of who they are and that communicate their vision, mission, and values and get everyone within the company involved are best positioned to survive reputation risk, Korschun said.

“Companies that are just throwing out values that they would like to be or as a way to try to improve people’s attitudes toward them, it can sometimes backfire because they’re making statements that they’re not quite ready yet to back up,” he added.

Consistently listening and responding to consumer needs shows that you care about them. And being honest and transparent when a negative situation happens will help you regain consumer trust.

“If consumers don’t feel you can be trusted, the likelihood that you are going to be able to get back on track is probably much more difficult to achieve,” Wisnefski said.