Camming – live-streaming sex shows, typically from a bedroom – has grown into one of the most lucrative parts of the adult entertainment industry, earning models upwards of $US100,000 a year.

In fact, the pandemic has fuelled the multi-billion dollar camming industry, as lockdowns created an audience (people who couldn’t go out), and new models (people who lost jobs and sought ways to make money from home).

But long before the pandemic, and long before Beyoncé rapped about camming, there was ImLive.

ImLive, now a stalwart of the industry alongside CamSoda and OnlyFans, entered the market in August 2002, 6 years the first known “webcamming” stream JenniCam – a woman streaming her life from her room in Carlisle, Pennsylvania – went live.

The early aughts were the “wild west” of camming, ImLive vice president Adrian Stoneman told Insider. They relied on webcams, shaky internet connections, makeshift payment processes, and word-of-mouth to build up a following.

“Back then it wasn’t even heard of,” Stoneman told Insider last week, on the cusp of the site’s 18th birthday. “If you said you went online and spoke to people and did things online and were able to get paid from it and make a living from it, they would have looked at you like you’re insane.”

Speaking to Insider, she explained how the market has changed as ImLive comes of age. 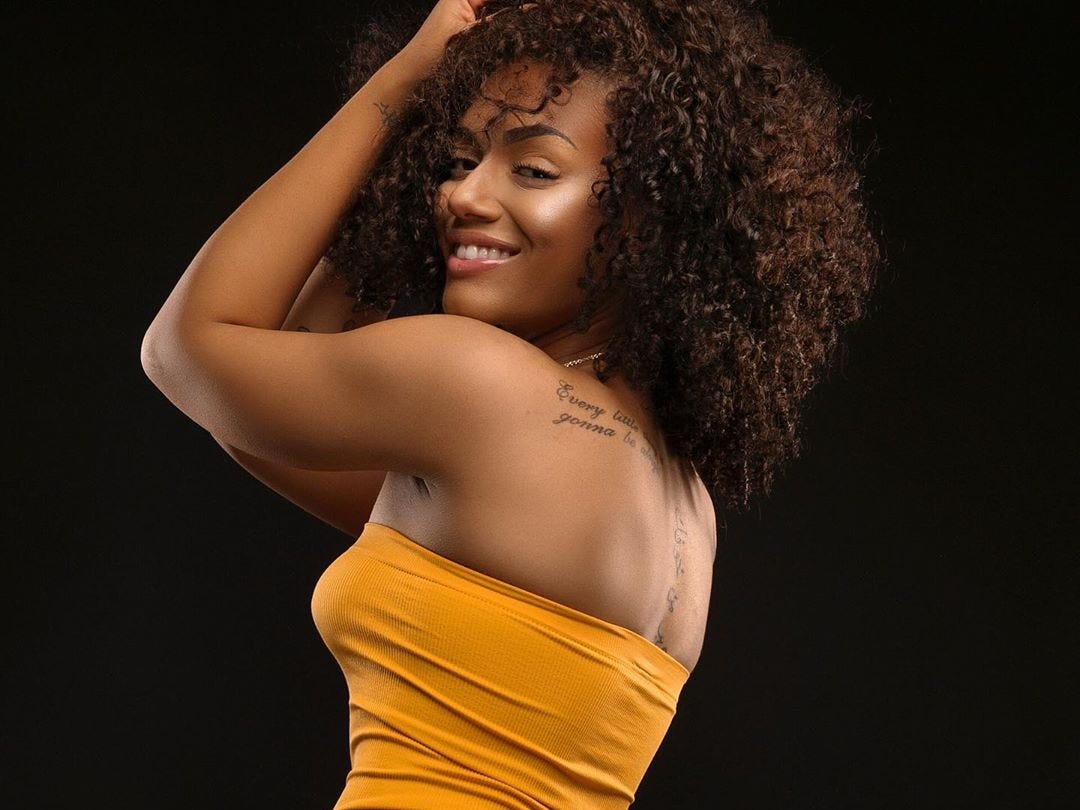 As a university student in Romania, then-19-year-old HottyTEEN69, who picked her name in college and didn’t look back, needed a quick way to pay for her studies.

Her set-up was bare: one computer and a dim lamp.

“I am using 2 umbrellas with 4 halogen bulbs as my room is 40 square meters,” Corina told Insider.

The promise of six-figure salaries has sent people flocking to ImLive. According to Stoneman, there are over 65,000 hosts on the site at any given time.

Chatbox is over, client-controlled vibrators are in 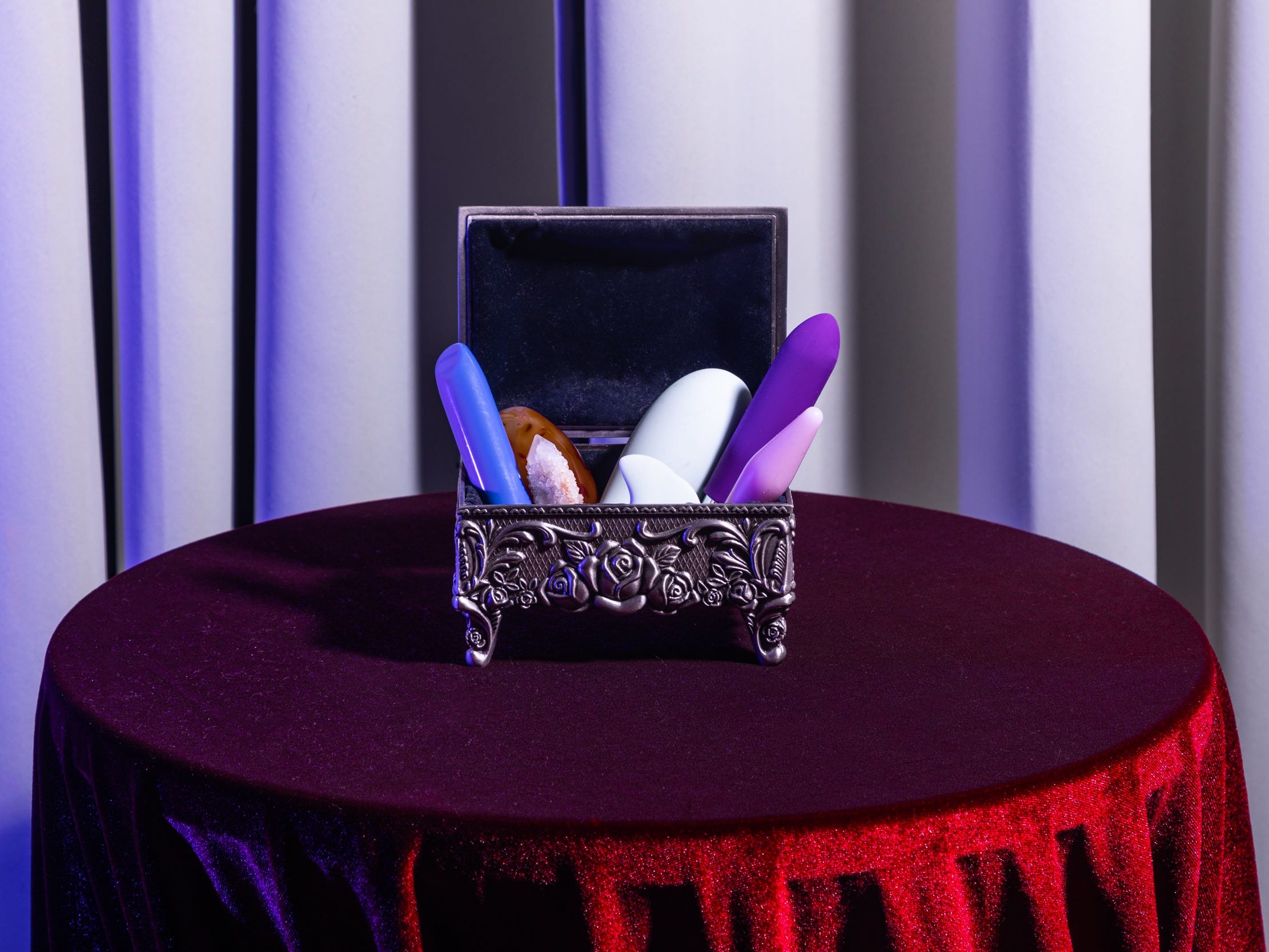 HottyTEEN69 used to get requests from clients on a rudimentary chatbox system.

In 2016, ImLive pioneered Candy Shows – a feature that lets viewers pool money to watch a private show from a specific cam girl.

Then and now, HottyTEEN69’s most loyal clients just want her to chat to them in her pajamas

The quality of camming streams and income for cam girls have shifted over the years, but its clientele has remained one of the most important parts of the money-making equation.

HottyTEEN69’s fanbase alone has earned her five “Hall of Fame” awards in 2020 alone.

By developing a loyal client-base – sometimes surpassing 1,000 on a single live stream – she could relax a bit and make more income.

In fact, many of her more loyal clients didn’t expect a full “show” from her. They just wanted her talking to the camera in her pajamas and spending time with them.

“I’ve been camming so many years I have gained many regular members so this allows for a nice dynamic,” she told Insider. “There is less pressure as I have built a relationship with them.”