The free market doesn't care if you live or die: How Big Pharma left the world vulnerable to coronavirus 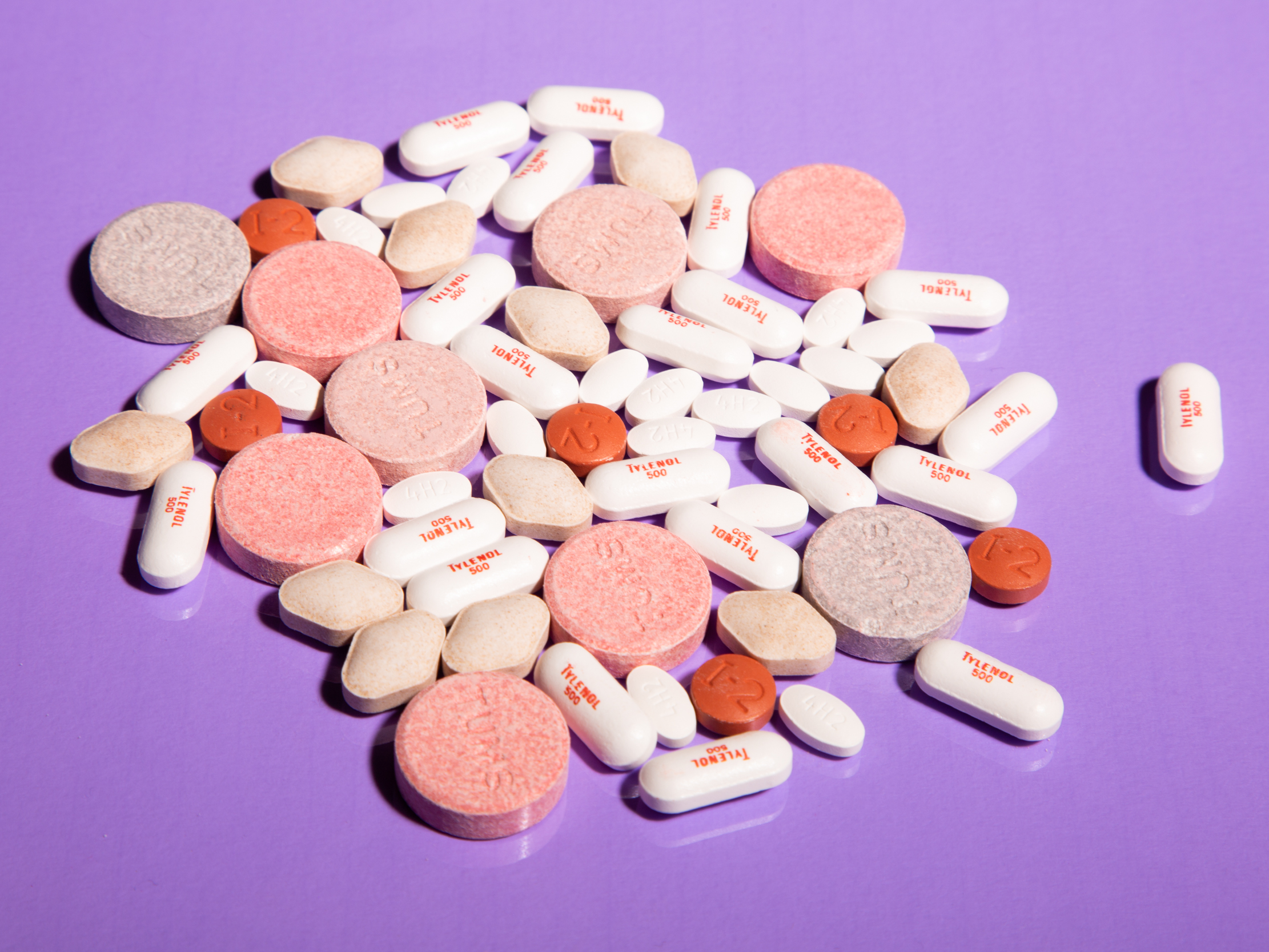 I’m old enough to remember that, when Democrats were passing the Affordable Care Act through Congress, Republicans argued that they were tampering with the greatest healthcare system in the world. The argument I saw most often in comment threads and on cable news, if I recall correctly, went that a free market healthcare system made room for untold innovations in the medical space, taking care of more people with better, more efficient healthcare than in any other nation on Earth.

It’s pretty much impossible today to claim with a straight face that the United States has the best healthcare on the planet. If you Google “greatest healthcare in the world,” the first result is an article about the most developed public healthcare systems in the world which helpfully explains, “The US ranks 15th.”

The free market hasn’t kept pricing down, either. The New York Times recently caught one Texas firm charging over $US2000 per coronavirus test. After the Times investigation, the firm lowered their charges to “just” $US300. And some hospitals have charged patients $US400,000 – or even over one million dollars – for lifesaving coronavirus treatments. The coronavirus pandemic has also put the lie to the idea that the American employer-based health insurance model is a good idea. As soon as businesses had to lock down to flatten the curve, nearly 27 million Americans lost their insurance, at the time when many of them needed it most.

In this week’s episode of Pitchfork Economics, Nick Hanauer and Jessyn Farrell dig into another failure of America’s free market approach to medicine: Big Pharma. Though the recent past is littered with troubling outbreaks, Hanauer explains, American pharmaceutical companies “failed to sustain any investment into treatments or vaccines” to battle Ebola or SARS or the Zika virus.

“That failure may surprise the public, but it absolutely doesn’t surprise people working on these public health issues,” Hanauer continues. “It’s really, really obvious that in a completely profit-driven market, investments in pandemics and preparedness just doesn’t pay.”

The episode’s guest, Tahir Amin, is a co-Executive Director of the Initiative for Medicines, Access, and Knowledge (I-MAK), which seeks to reorganise patent and intellectual property law in a way that benefits public health over the profits of pharmaceutical companies.

Amin doesn’t mince any words. “I think the pharmaceutical model is broken and it’s shown its limits in COVID-19,” he begins. “We could have been much better prepared for this pandemic.”

“Pharmaceutical companies these days are much more focused on the profitability aspects” of boosting shareholder profits and executive pay than serving the public good, Amin explains.

Pharmaceutical patents were originally intended to provide manufacturers with a 20-year exclusivity period on new drugs, which in theory would allow them to make their research and development costs back and turn a modest profit, before releasing those drugs into the public domain. Instead, pharmaceutical companies have developed an extractive, complicated system of over-patenting products.

Big Pharma takes out hundreds of patents on every single variation of existing drugs over the course of years, Amin explains. He says the reasoning for pharmaceutical CEOs is “if I’ve got a cancer drug and it’s really a blockbuster, I’m going to try and hang on to that blockbuster for as long as possible” by filing new patents on “little tweaks, which I claim to be incremental innovations, which often they’re not. They may be useful, but they’re not real inventions.”

It’s essentially a monopolistic practice that discourages innovation – supposedly the primary incentive of a free-market healthcare system, remember – and encourages profiteering at the expense of sick people.

At the time of the SARS and MERS coronavirus outbreaks of 2002 and 2012, the media reported on Big Pharma’s intense quest for a vaccine. But Amin explains that those searches “weren’t sustained in terms of investment” because there was no immediate profit motive to keep shareholders happy.

“SARS and MERS and COVID are very, very similar,” Amin explains, “so a sustained investment in both treating coronaviruses and finding a vaccination for them over the last 10 years would have certainly given the world a head start on this problem.”

But because the free market didn’t get an immediate return on its investment, Big Pharma gave up the hunt. And instead of investing in the fight against coronavirus, Hanauer points out, Big Pharma devoted roughly $US50 billion a year to stock buybacks to enrich shareholders – almost as much as they annually devote to research and development.

“It just goes to show the limits of the market, in terms of dealing with these issues,” Amin concludes.

Thankfully, this problem would be relatively easy to fix if the public demands it. I-MAK offers a suite of policy solutions to dial down the profit motive for Big Pharma and increase the benefits for the public good – everything from detangling the convoluted over-patenting process to relaxing the vice grip that pharmaceutical companies can claim over broad swaths of research areas.

The United States devoted the second half of the 20th century to a great experiment: the goal was to see if the free market could handle healthcare more efficiently and affordably without government intervention. Coronavirus was the final exam, and now the experiment is over. The free market has failed miserably.