From the feminist movement to 9/11 to the coronavirus pandemic, the last 50 years drastically changed the role of flight attendants.

Being a flight attendant half a century ago may have seemed glamorous, but the industry was ripe with discrimination and sexism.

While many flight attendants worked to overcome these issues, challenges remain in the industry, including depreciating pay and a lack of racial diversity.

Here’s how being a flight attendant has changed in the last 50 years.

Flight attendants are responsible for passenger safety and comfort during the duration of their air travel. They attend to traveller needs, and may need to administer medical care. They don’t require more than a high school education for the role, but can complete additional training or certification if needed. 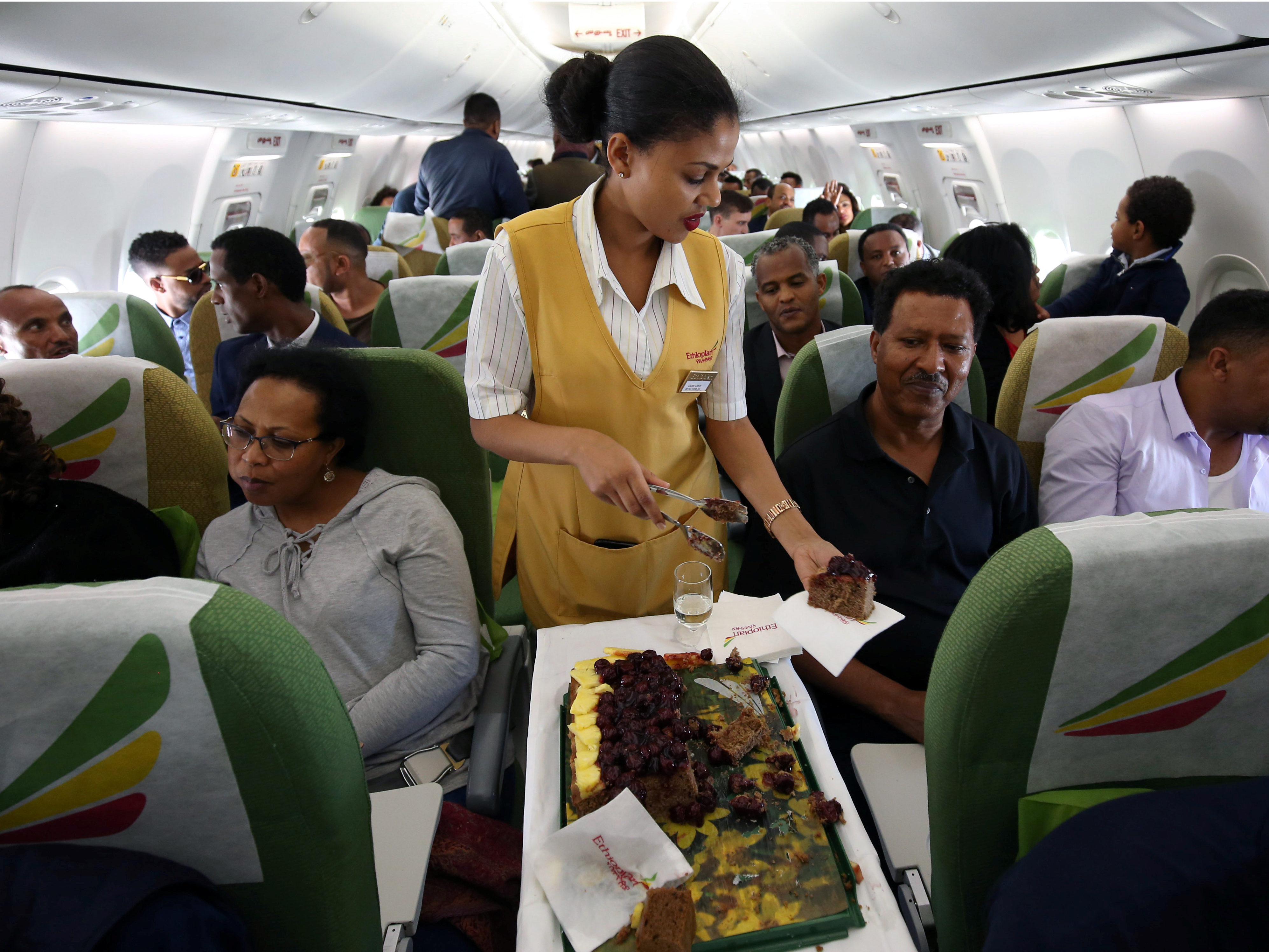 Back in the day, “stewardesses” would start working at 18 or 20 before going off to college or getting married. In fact, marriage could disqualify some women from landing the job, according to former stewardess Diane Hansen. 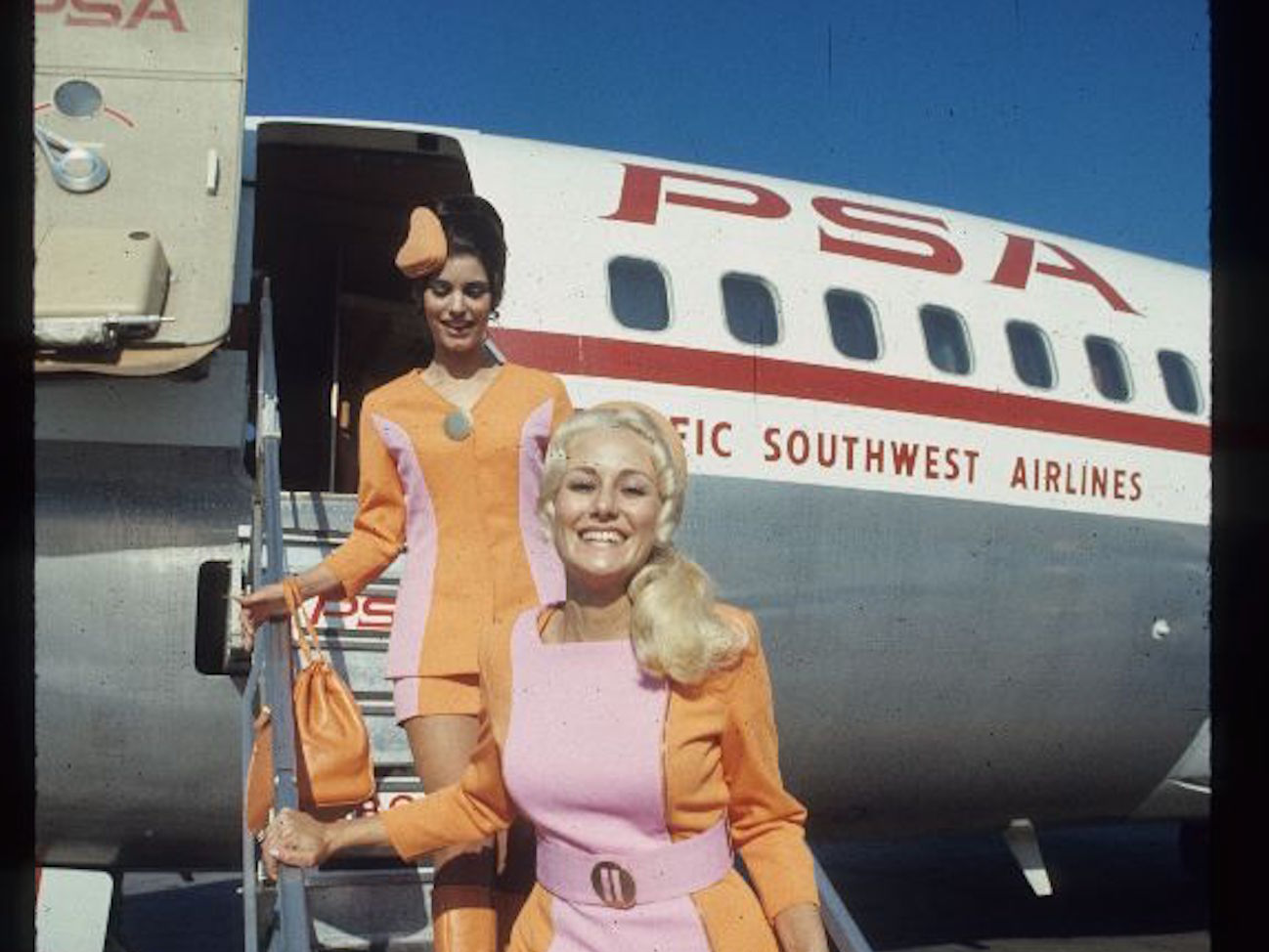 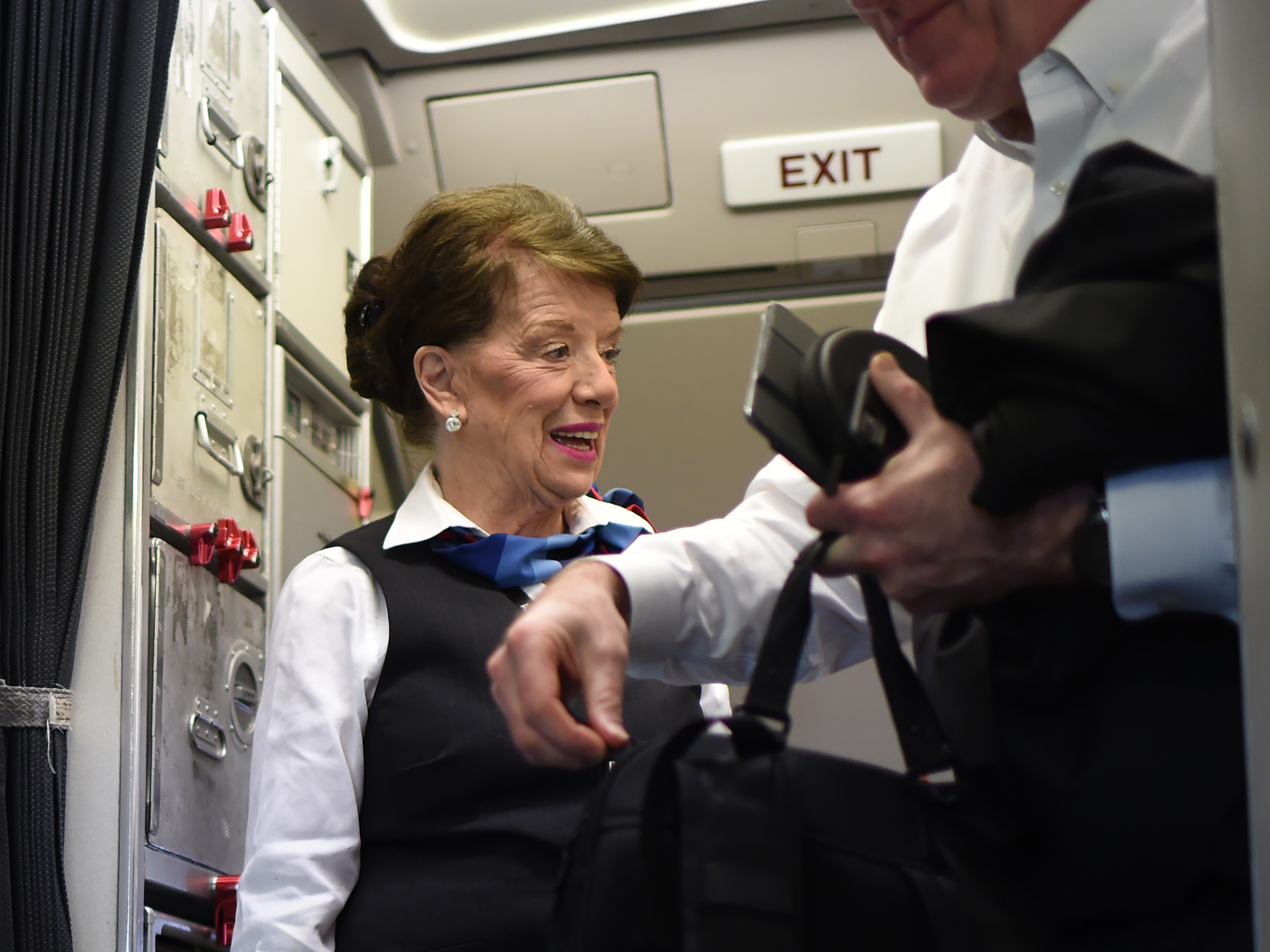 50 years ago, flight attendants faced overt sexism on the job. After airlines experienced a sharp drop in profits in the early 1970s, jets competed for business passengers by having stewardesses wear tight clothes, and they used provocative ads to highlight the practice. 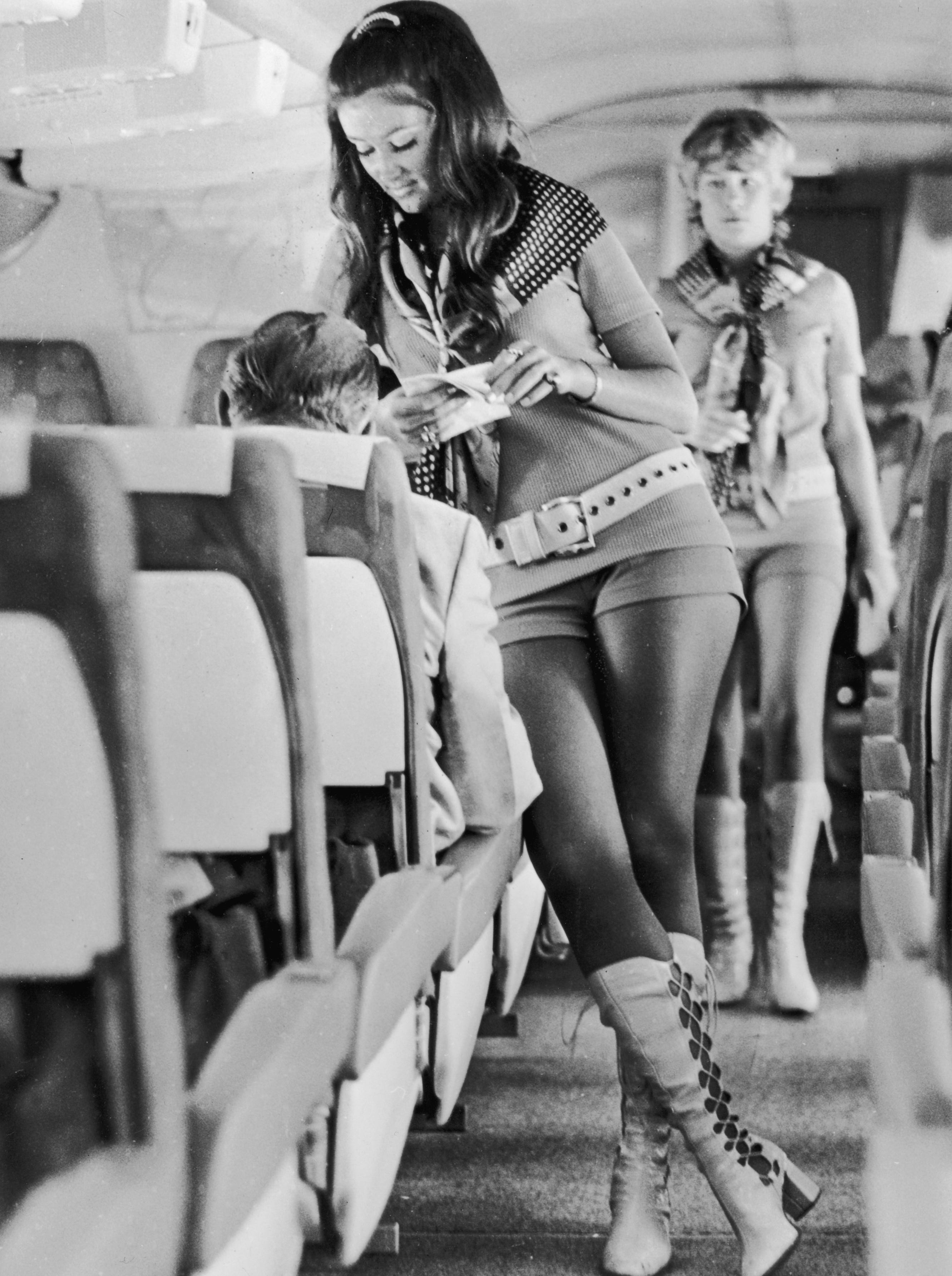 Stewardesses had to submit to hairdo inspections and make sure their legs were shaved. They would have to wear high heels and a dress just to pick up paychecks. Women could even be fired for weighing 2 pounds over the airline limit. 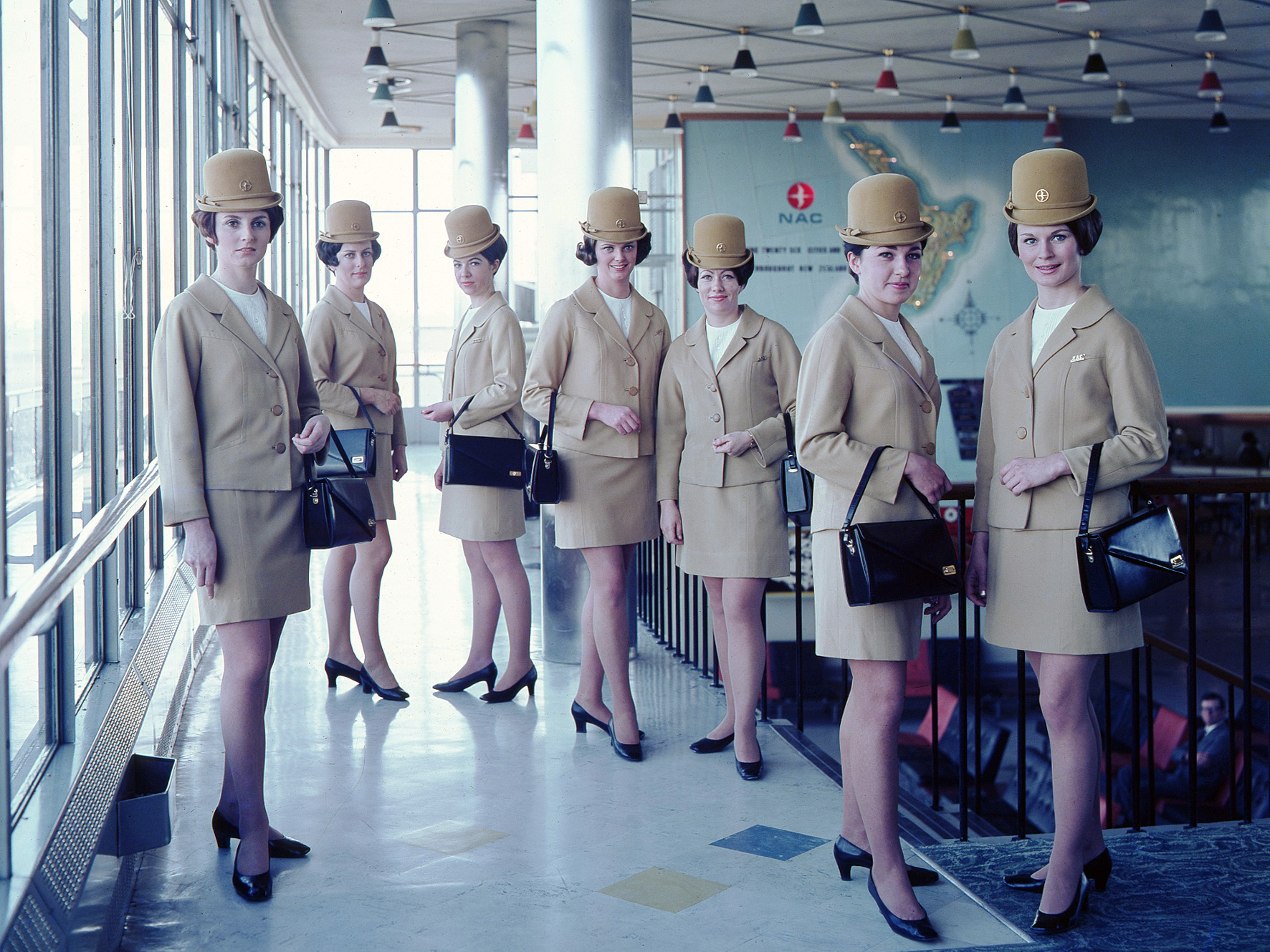 Beginning in the late 1960s, flight attendants became leaders in the rising feminist movement. In 1972, two women launched the Stewardesses for Women’s Rights, which fought sexism through legal action. The early ’70s also marked a new era for male flight attendants, when the Supreme Court ruled airlines could not discriminate against men. 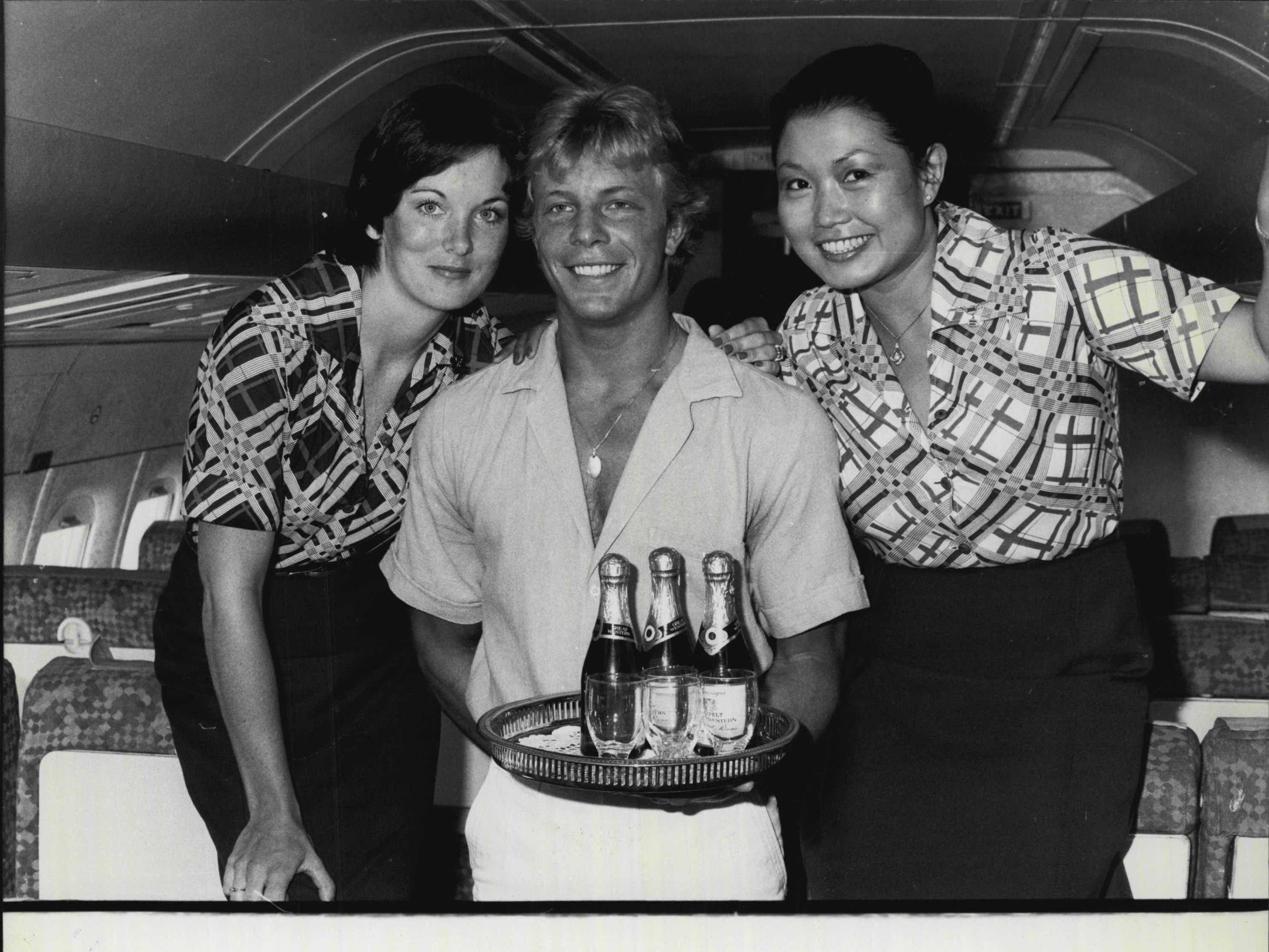 In the 1980s, airlines stopped using the term “stewardess” in favour of the gender-neutral “flight attendant.” 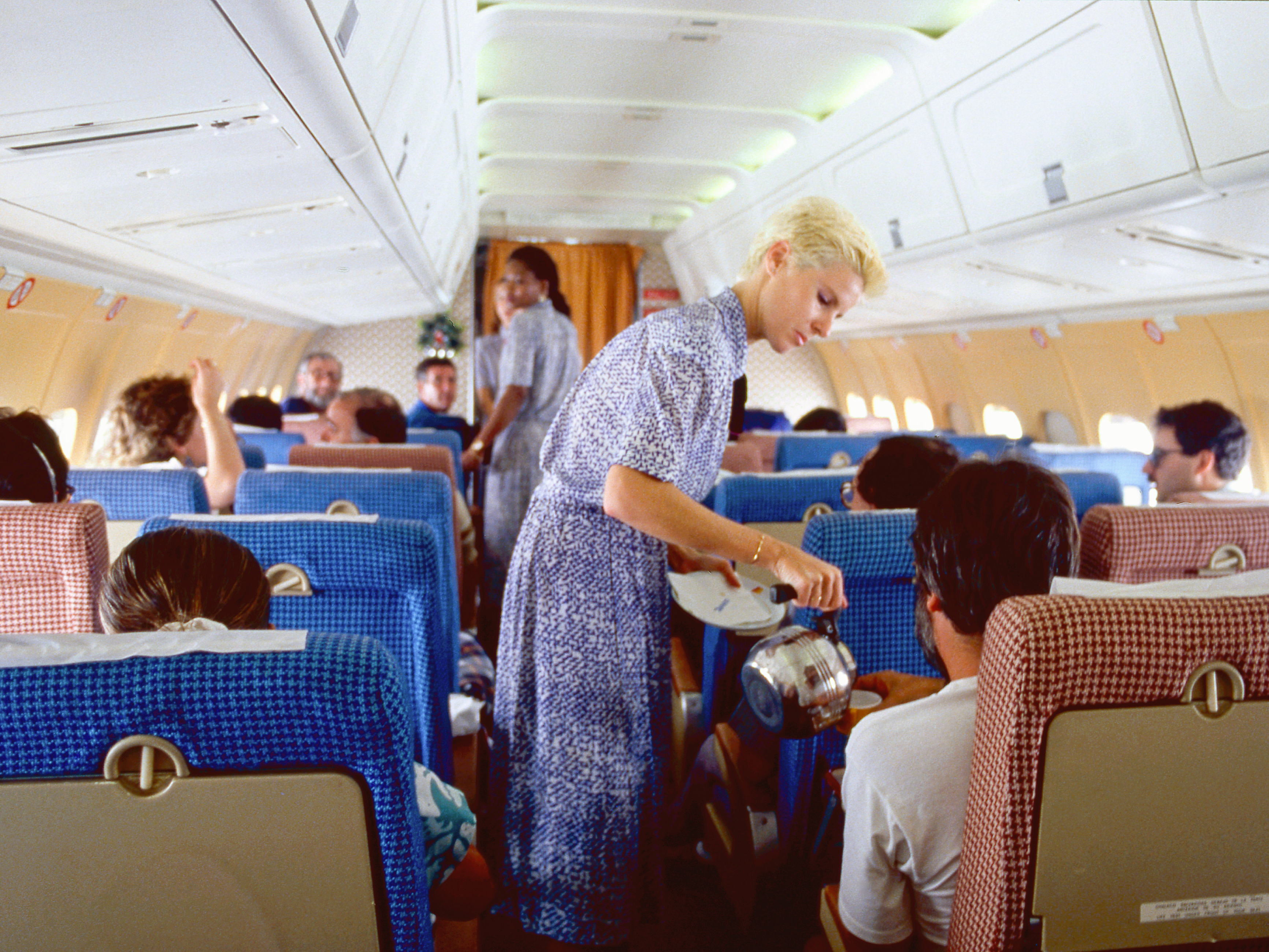 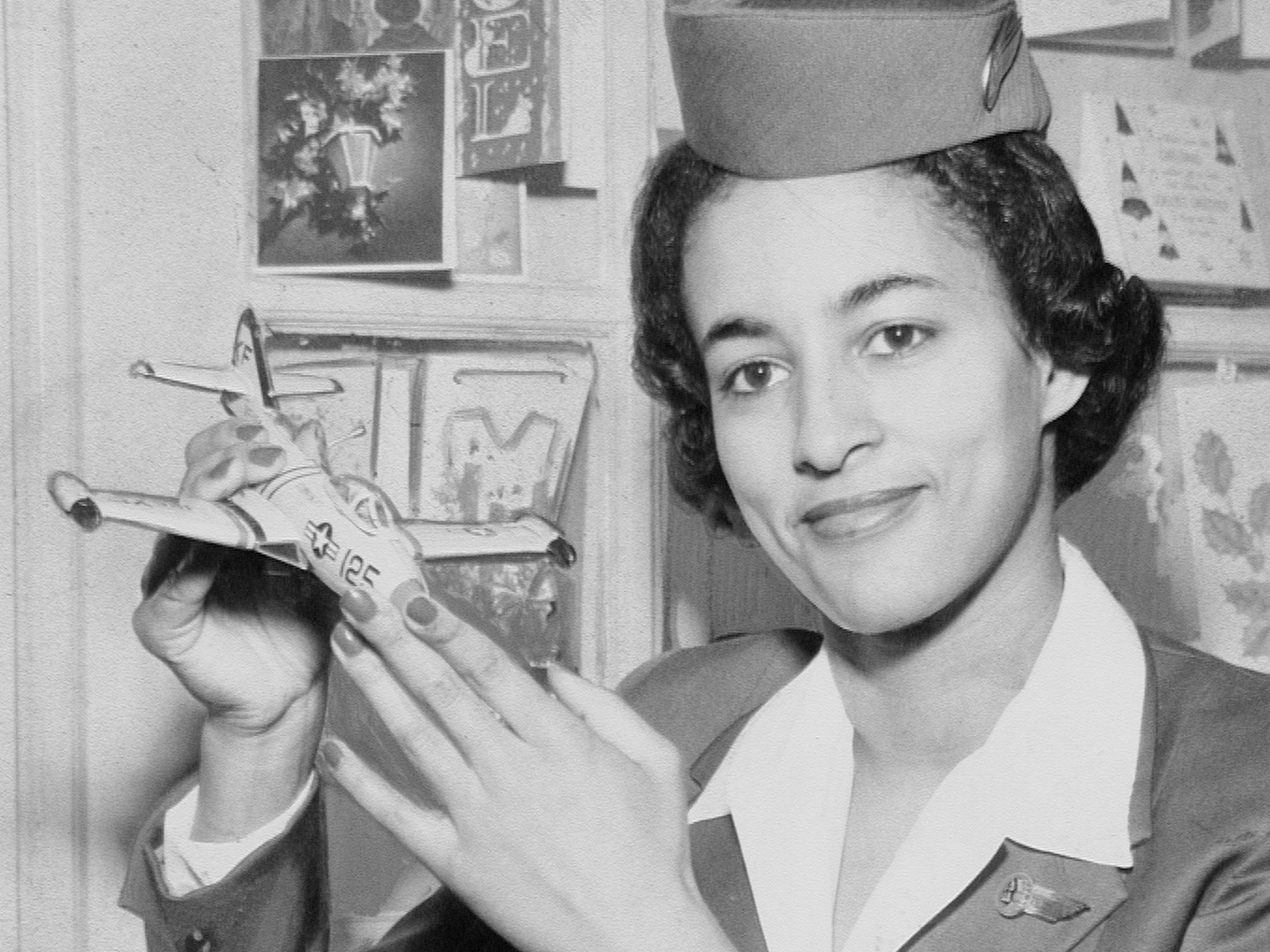 Yet the journey wasn’t easy for minority flight attendants. Casey Grant, one of the first black stewardesses hired by Delta Airlines in 1971, said passengers refused to acknowledge her and she couldn’t always get hotel rooms between flights. 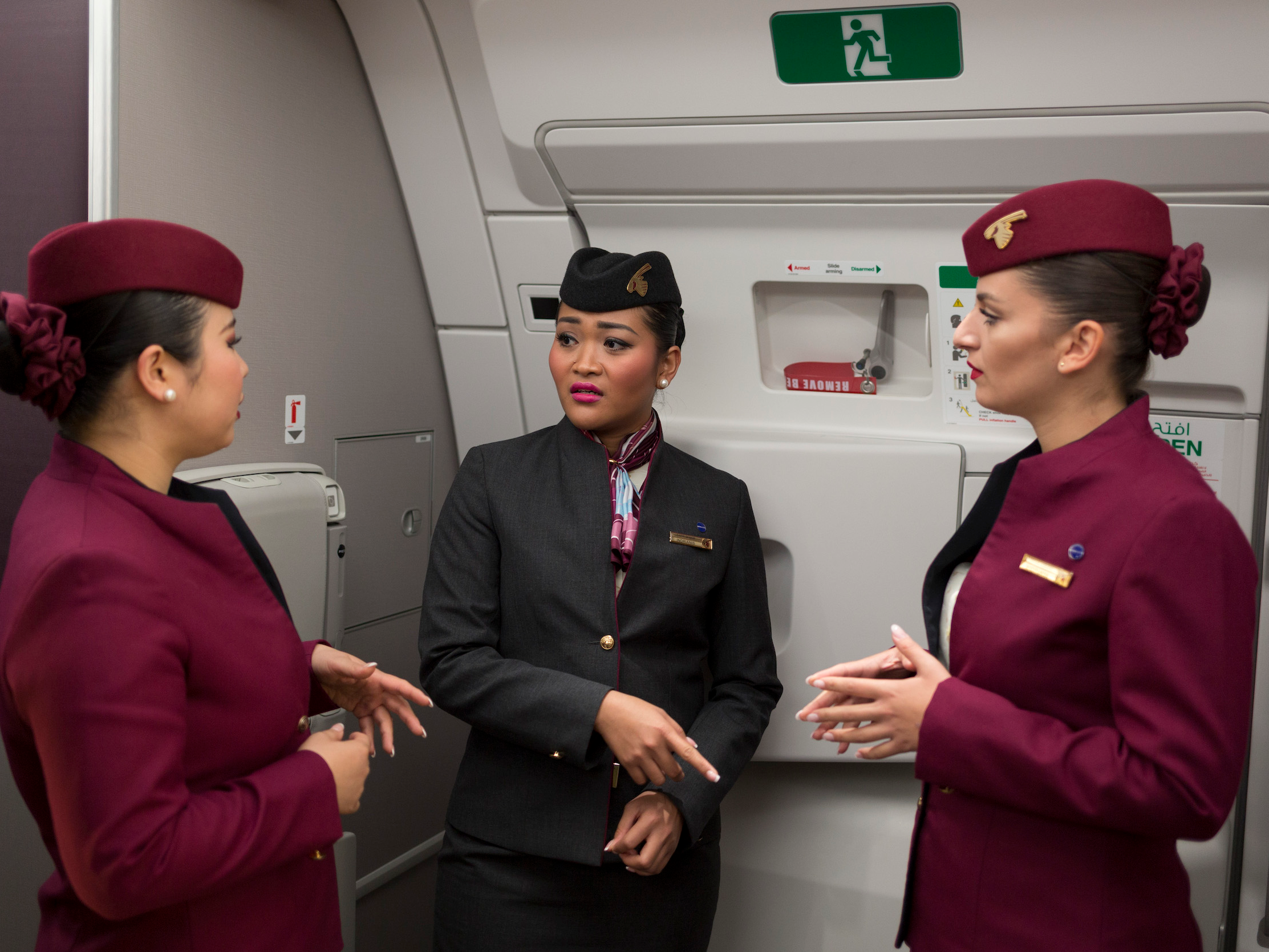 The terrorist attacks on September 11, 2001, also changed how flight attendants do their jobs. Some now learn karate during training, and how to check for suspicious passenger activity. Many flight attendants faced PTSD and reported high stress following the 9/11 attacks, according to a study from the National Institutes of Health. Source: The National Institutes of Health 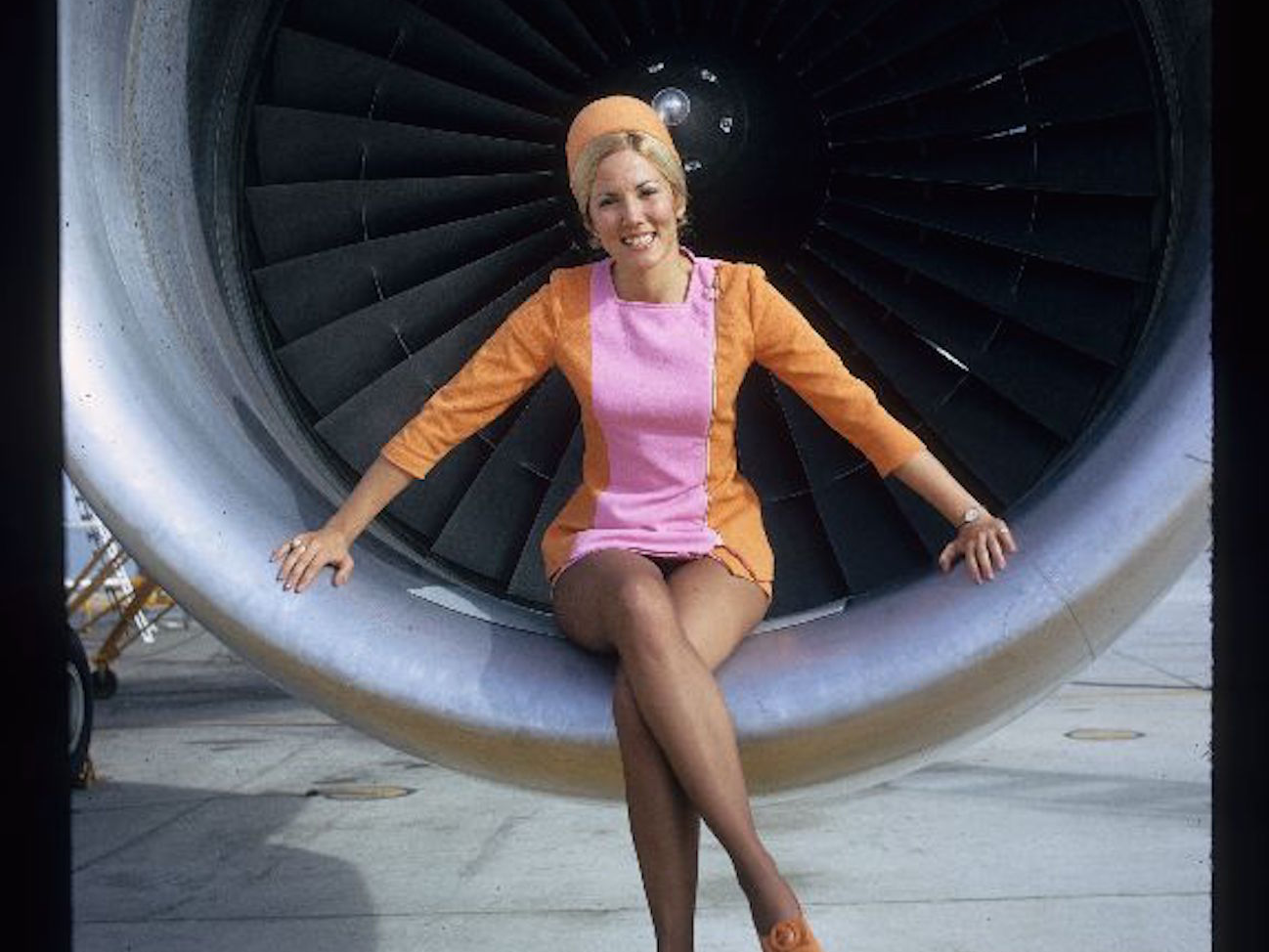 Flight attendants today earn an average of $US41,881, significantly less than the average US income of $US63,179, according to the US Census Bureau. Source: Glassdoor and the US Census Bureau

Flight attendants also aren’t paid for delays on flights or commuting to the airport; their pay time starts as soon as the aeroplane door shuts. People have said they work overtime to afford their bills, or sometimes qualify for food stamps. 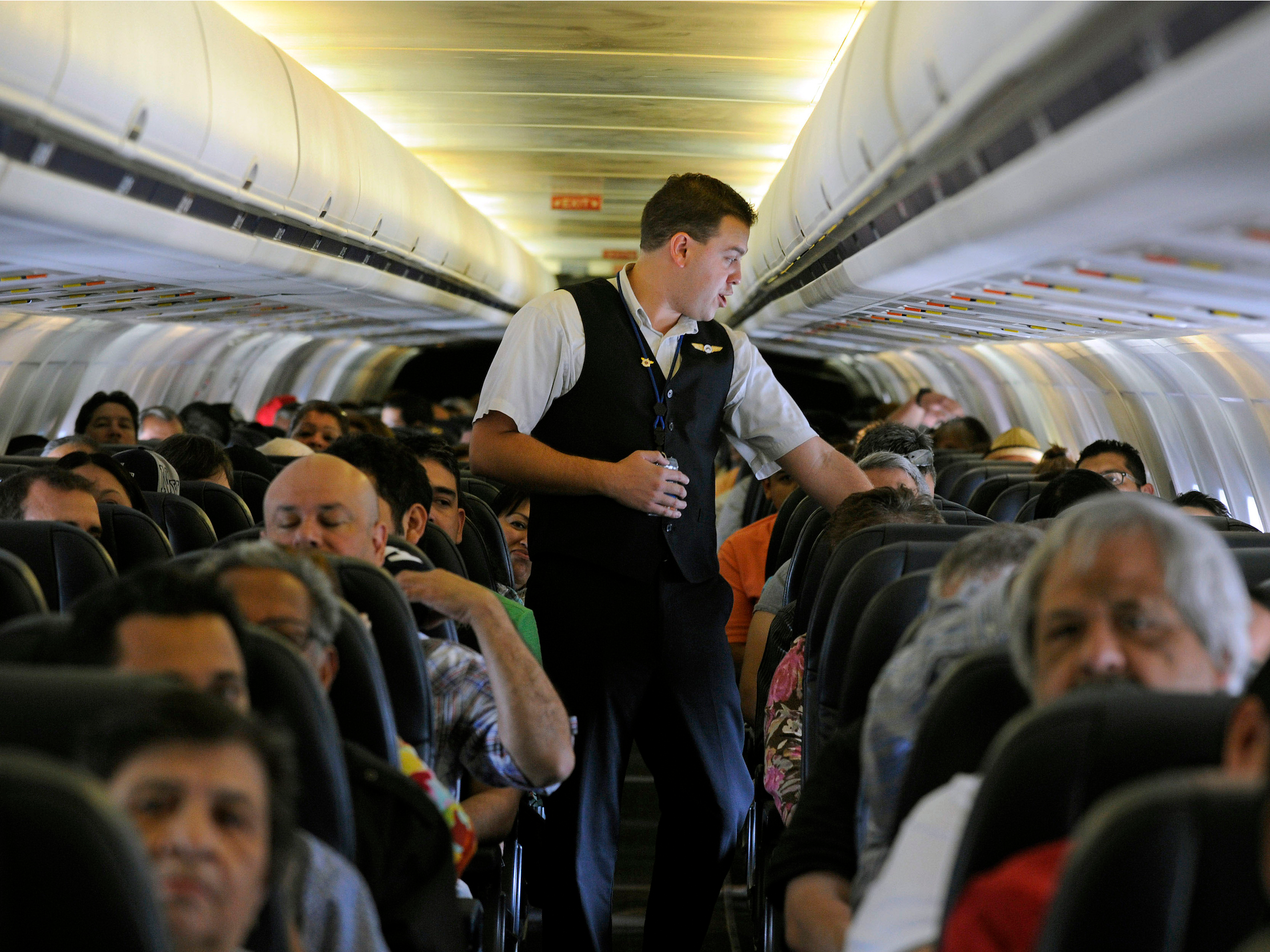 Despite the challenges flight attendants face, the job is expected to grow as airlines continue to replace smaller aircraft with new larger planes that can accommodate a greater number of passengers. 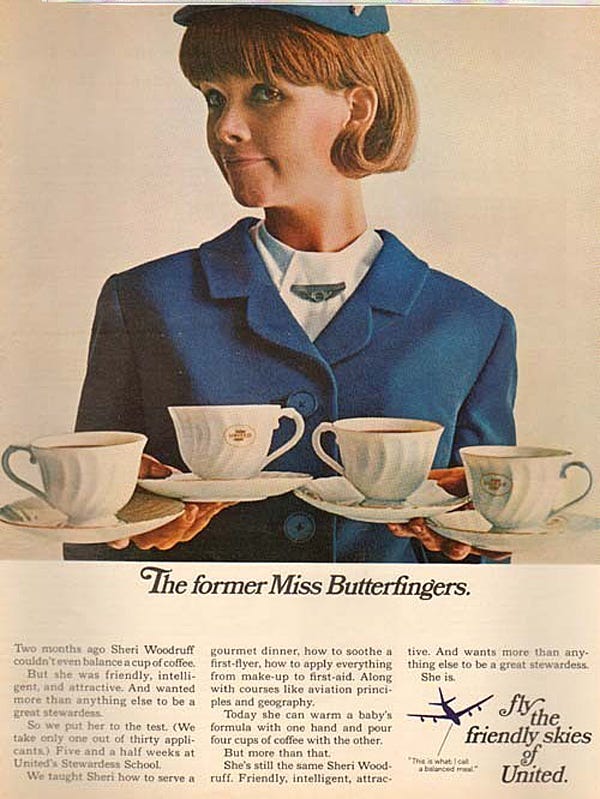 Source: The US Bureau of Labour Statistics

In the midst of the coronavirus pandemic, flight attendants are facing new dangers on the job. There’s a very real risk of infection, since many are reporting to work despite a shortage of personal protective equipment. Over 100 American Airlines flight attendants, for example, have been diagnosed with the virus.