Super Tuesday was a nightmare scenario for Elizabeth Warren 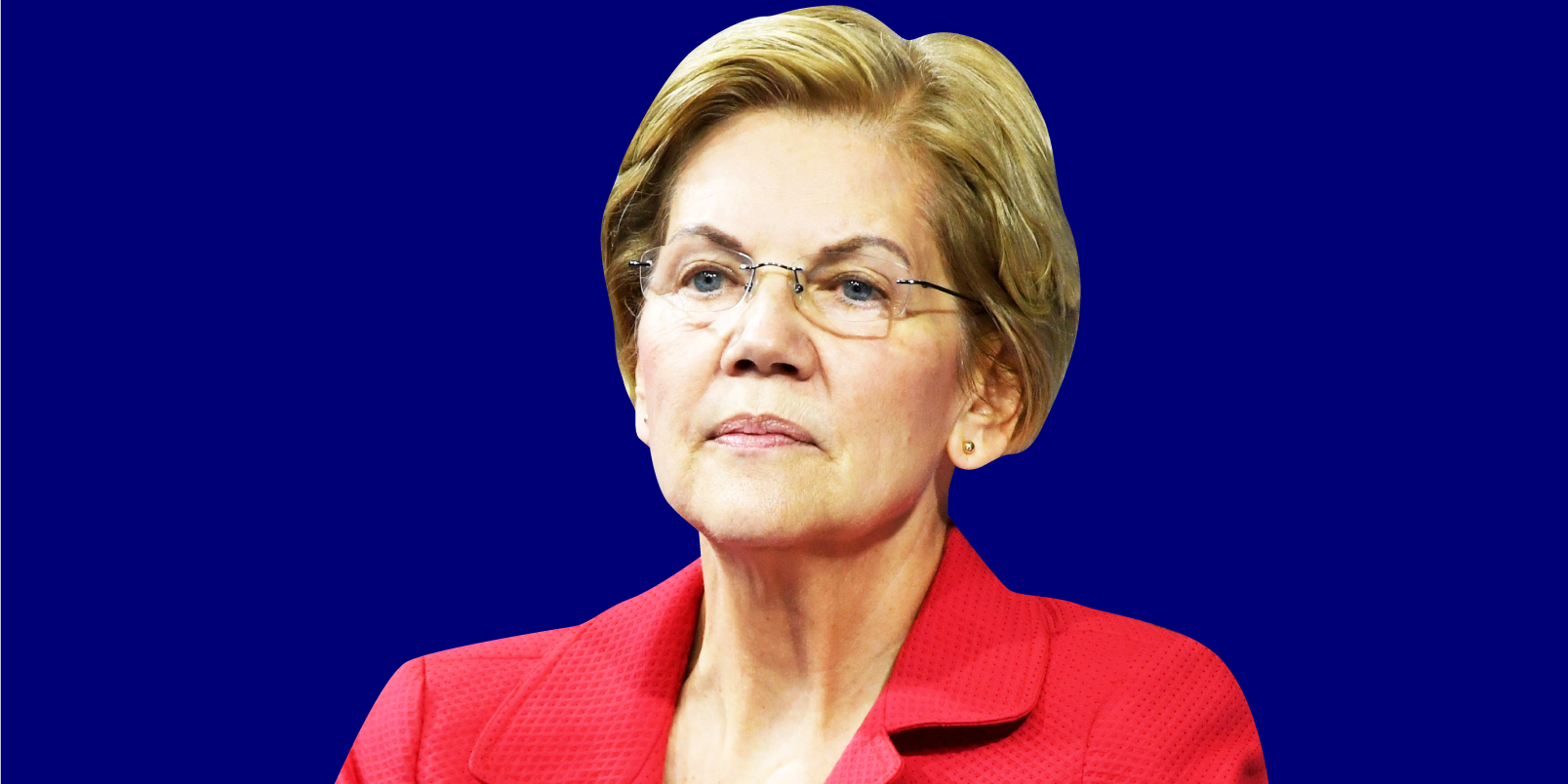 With the polls closed in 18 states so far in the 2020 Democratic presidential primary, Sen. Elizabeth Warren has yet to nab a top two finish and has only picked up scraps of delegates.

Warren, 70, even finished in third place in her home state of Massachusetts behind former Vice President Joe Biden and Sen. Bernie Sanders. Lagging far behind the competition in delegates – trailing former South Bend Mayor Pete Buttigieg at the end of the night despite his exit from the race Sunday – Warren’s dismal performance on Super Tuesday undermined her campaign’s articulated strategy for remaining in the race.

Going into Super Tuesday, Warren’s campaign was already on the ropes.

As a neighbouring state politician once expected to win in New Hampshire, her fourth place finish would have been the closing bell for most campaigns. One high-profile surrogate there told Insider “she’s done” that night.

Sticking to one of her signature slogans – “nevertheless, she persisted” – Warren made the case that she could position herself as a “unity candidate” between Sanders and the gaggle of moderates and pick up enough delegates on Super Tuesday to be competitive. Lucas Jackson/ReutersSen. Elizabeth Warren during a commercial break on the first night of the second 2020 Democratic presidential debate in Detroit, Michigan, on July 30, 2019.

Warren shredded rivals on the debate stage in Nevada, but it failed to pay off on caucus day in the Silver State.

The performance brought in a solid fundraising spurt going into South Carolina, but she fell to fifth place in the state’s primary, even finishing behind Buttigieg, whose lack of support among black voters was widely seen as his campaign’s Achilles’ heel.

As pressure mounted on Warren, Buttigieg, and Klobuchar to drop out, Warren’s campaign argued she would only gain strength as the field winnowed.

Buttigieg and Klobuchar bowed out on Sunday and Monday, respectively, and Warren stayed the course.

Then, in an eye-popping memo on Sunday, Lau went further.

“But as the dust settles after March 3,” Lau wrote, “the reality of this race will be clear: no candidate will likely have a path to the majority of delegates needed to win an outright claim to the Democratic nomination.”

With a brokered convention guaranteed – basically a process where votes are hashed out on the convention floor like in the old days – Lau asserted that picking up delegates would be key, not necessarily winning states outright.

But as the results began coming in on Super Tuesday, the theory of the case fell flat.

Warren didn’t place higher than third in any of the 14 primary races on Tuesday.

She finished third in Virginia, with 11% of the vote, and fourth in North Carolina, with 10% of the vote – despite the fact that both states have large white, college-educated populations, which she performs well with.

In an email to supporters that night, the Warren camp argued that more delegates could still come in from returns in states like Colorado and California, and that they could pick up more in the six contests next week – as long as the email recipient donated, of course.

Both Lau’s memo and the Super Tuesday fundraising email rely on an assumption that Warren will be part of an even three-way race, which has not been borne out in results.

Super Tuesday may well be the nail in Warren’s primary coffin.