How asymptomatic celebrities, athletes, and billionaires are getting tested for the coronavirus when you can't 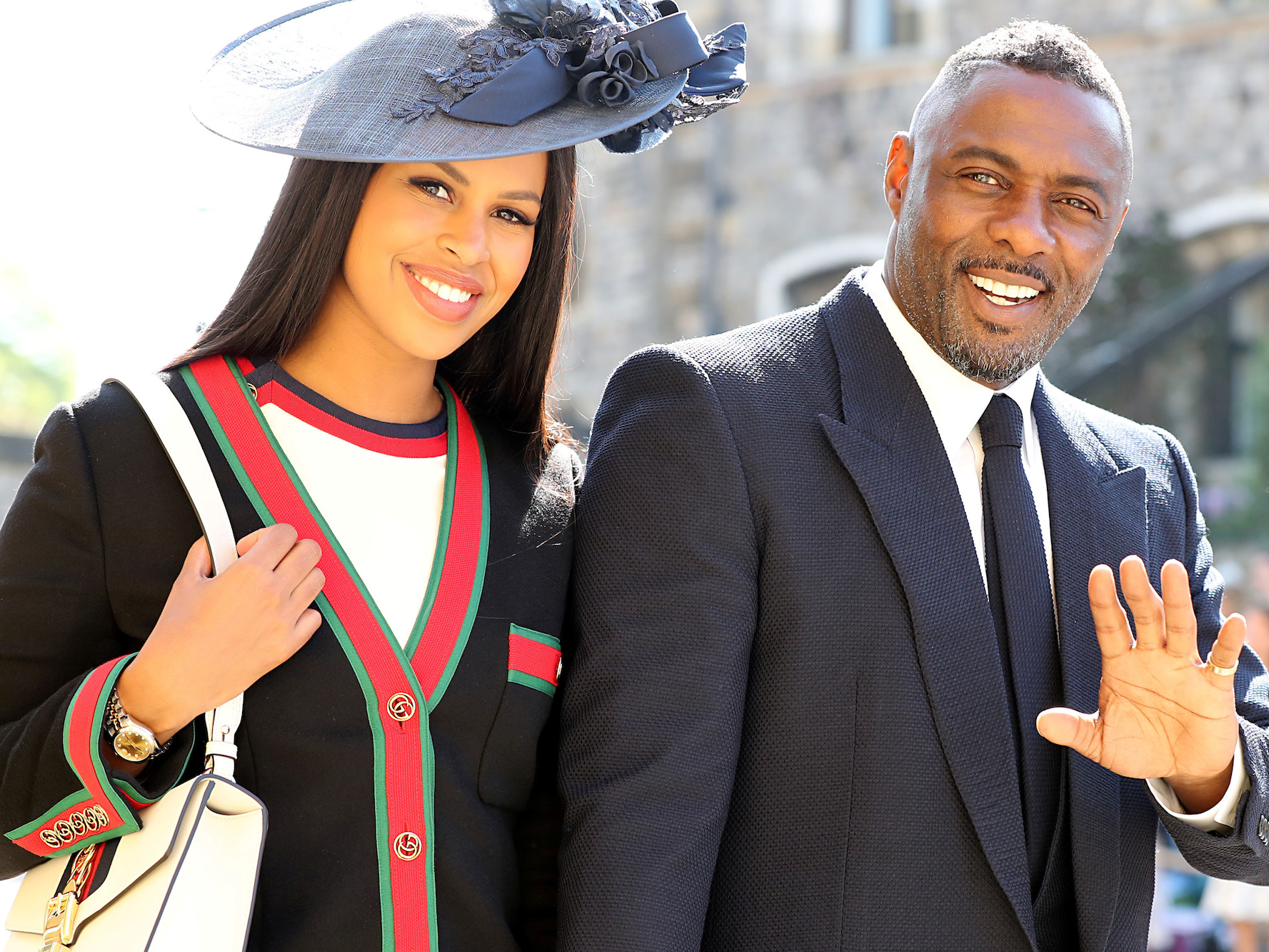 ReutersActor Idris Elba tested positive for the coronavirus. He told his Twitter followers he hadn’t experienced any symptoms.

President Donald Trump addressed the apparent elitism in testing for the novel coronavirus during a press conference Wednesday, saying that while the rich and famous shouldn’t be able to buy better access to testing, “perhaps that’s been the story of life.”

When Idris Elba realised he had been in contact with someone who tested positive for the novel coronavirus – possibly Canadian first lady Sophie Grégoire Trudeau – the actor got tested and received his positive result within days, though he said he had not experienced any symptoms.

For ordinary Americans, getting screened for the virus that has infected 212,000 and killed 8,700 across the globe isn’t so easy. The US is facing a shortage of testing materials that has led to it falling behind every other developed nation in the rate of tests performed per capita. As a result, the Centre for Disease Control requires that a patient meet a series of strict criteria before being tested for the virus.

“When something is available but limited, and there’s limited access but it exists, people with more fame and more money are more likely to get it,” Diana Zuckerman, the president of the National Centre for Health Research in Washington, DC, previously told Insider.

On March 11, the state of Oklahoma used 60% of its testing capacity on NBA players and team staff after a member of the Utah Jazz tested positive, allowing them to bypass the long waits endured by ordinary citizens waiting for tests. Out of the 58 tests administered, only one came back positive.

Elba – like Kris Jenner, those NBA players, and other celebrities who have been able to get tested before showing symptoms – similarly most likely bypassed the CDC’s testing requirements and backlog by using private labs to facilitate the coronavirus tests. Some wealthy people have hired concierge doctors to collect nasal swabs and blood samples in their homes to send out to private labs for testing.

While the federal government has made tests for the novel coronavirus free for all Americans, a test from a private lab may come at a steep cost. David Nazarian, a UCLA-trained concierge doctor who has tested patients for the virus, said that the coronavirus tests would cost “hundreds of dollars” – in addition to his regular fee.

Still, the doctors fielding requests for the coronavirus tests from wealthy patients aren’t immune to public concerns about the well-off receiving priority treatment. The labs “are overwhelmed,” Sari Eitches, another Los Angeles-based concierge physician, told Business Insider. “That’s where the ethics of this comes into play, because I do have a lot of patients who naturally want to be tested just to be sure. [But] if we don’t have enough lab employees to read the tests for everybody, we really do have to start triaging now. We have to make that decision. Are we going to triage based on your access due to your socioeconomic status?”