How Delta, Rangers, and the Green Berets' unique training would pay off in an Arctic war with Russia 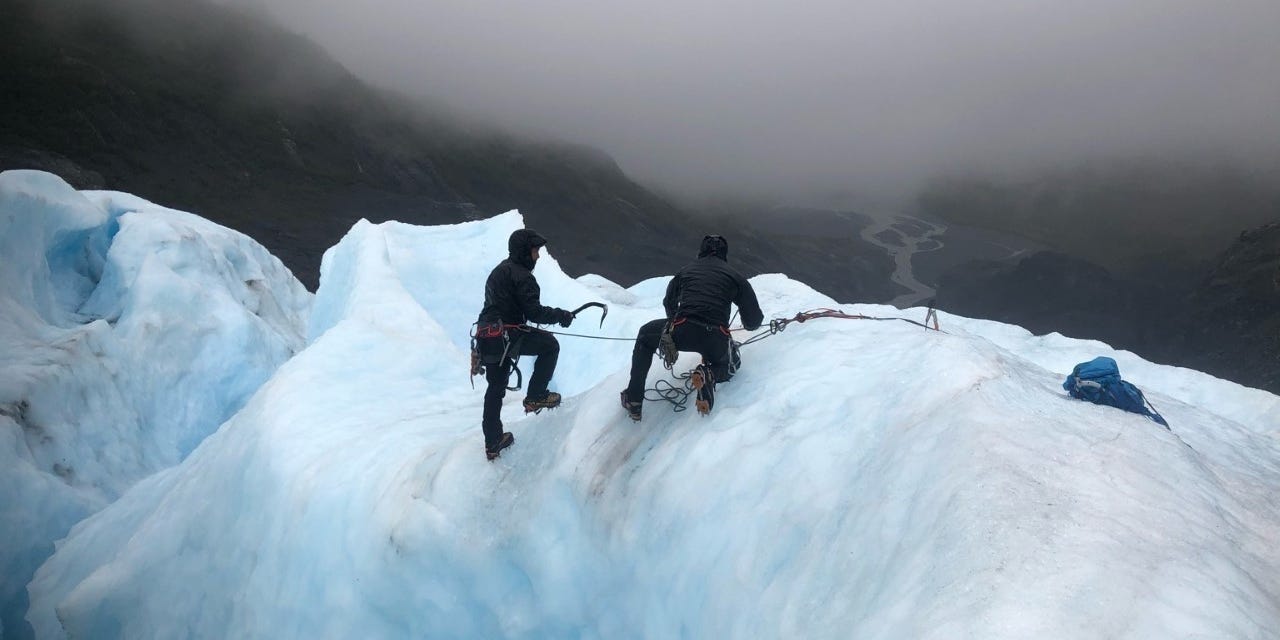 After a long period of hibernation, tension in the Arctic is increasing, with military build-ups and encounters there between the US and its near-peer competitors, Russia and China.

In a reflection of that tension, the Army recently released a strategy meant to secure its military preeminence in the Arctic.

Dubbed “Regaining Arctic Dominance,” the strategy aims to create a dedicated headquarters and specialized Arctic warfare units, improve infrastructure in the region, and invest in individual and collective training.

Although mentioned only briefly in the document, Army special-operations units are expected to have a significant role in the region both in peacetime and during war. 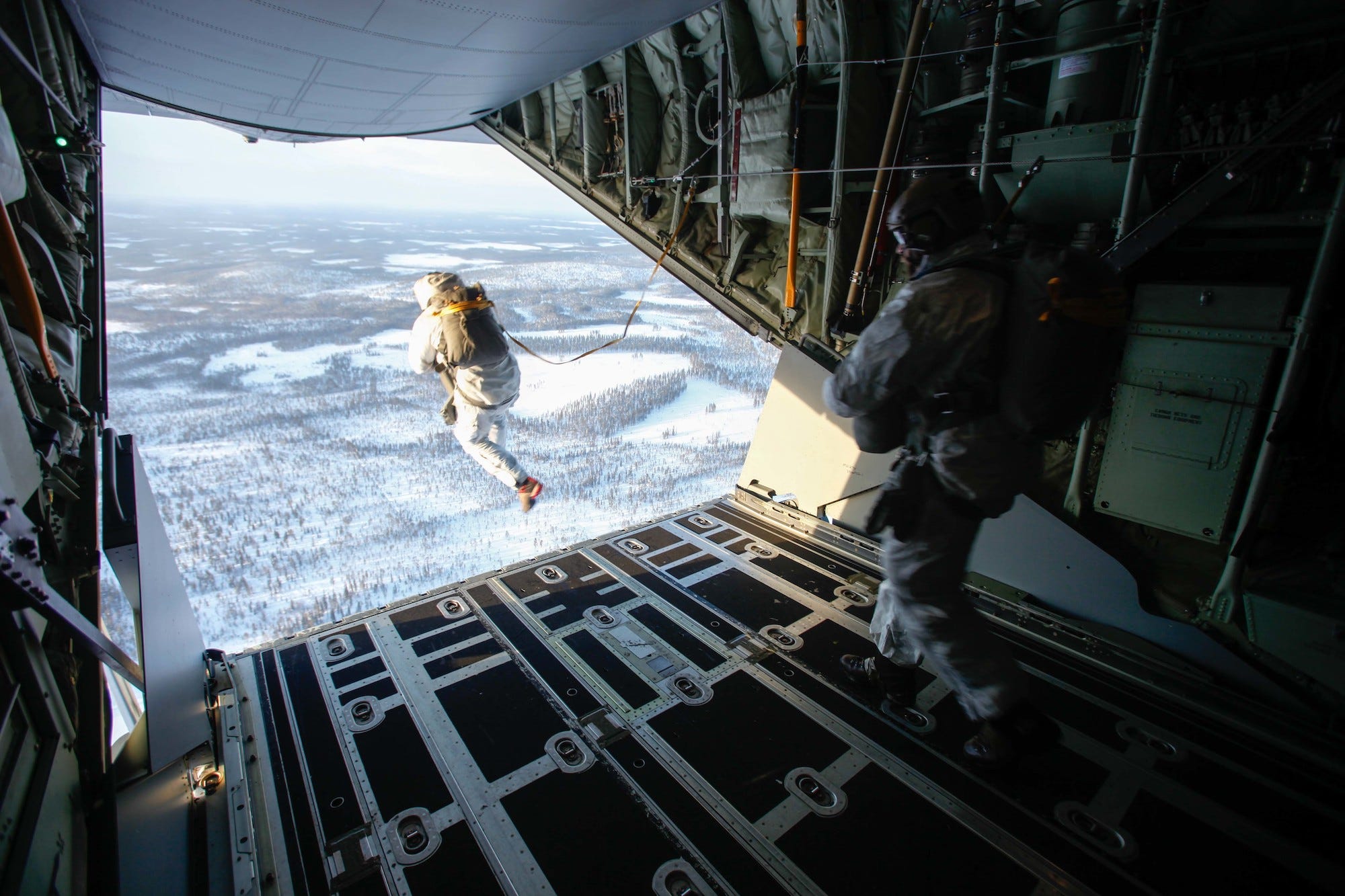 Economic and military activity in the Arctic is nothing new, but the region’s value has been steadily increasing as it becomes more accessible.

As the ice melts and more passages open, trade becomes easier. The Northern Sea Route, stretching along the Russian coast from Norway to the Pacific Ocean, promises to connect Europe and Asia, two markets with more than 70% of the world’s GDP.

In addition, the increased accessibility caused by climate change allows for the exploitation of natural resources that have thus far been unreachable. Although the exact size of the oil and natural gas reserves underneath the Arctic is still uncertain, it is considerable enough to catch the interest of every major global player and several regional ones. 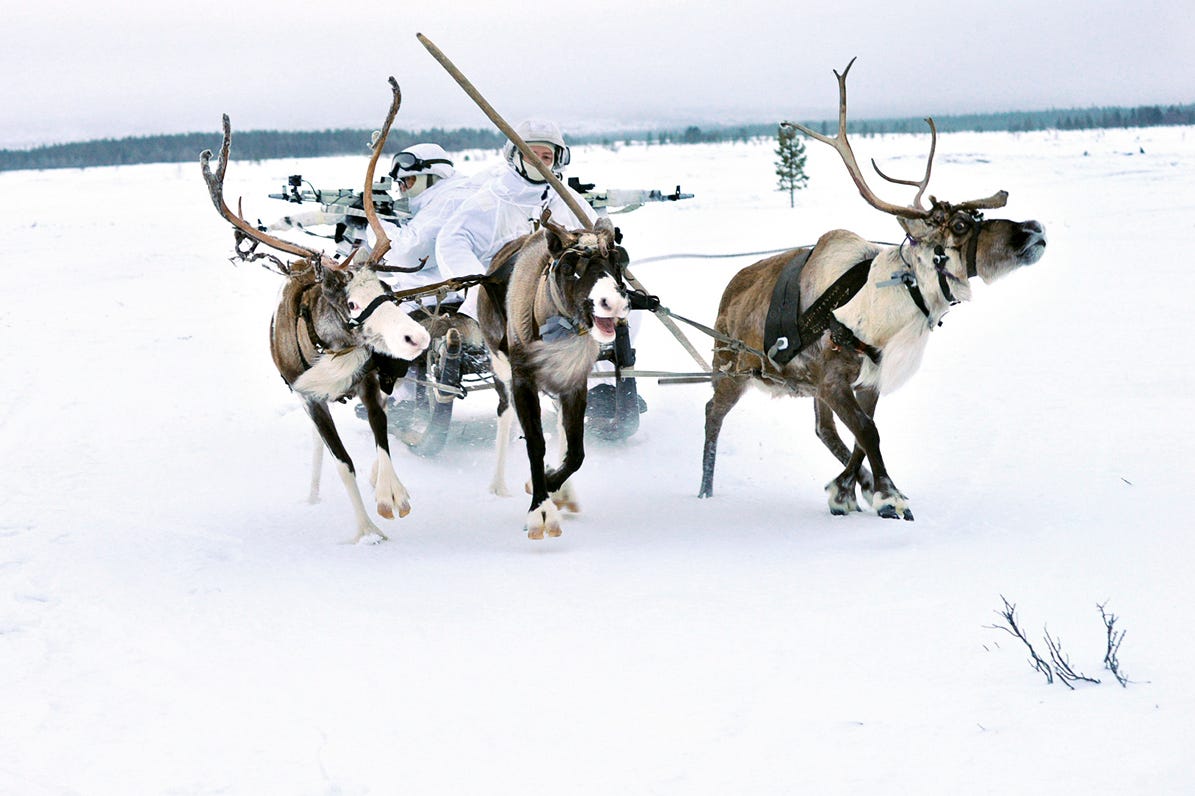 Russian Ministry of DefenseMembers of a Russian Northern Fleet motorized rifle brigade being pulled by reindeer during an exercise in 2017.

Recent satellite images show that Russia is amassing forces in the region and testing new weapons.

In addition to Russian ground and air force buildup in the Arctic, there is the formidable Northern Fleet, which is Russia’s largest naval formation, accounting for close to 75% of its naval power. It is responsible for both the Arctic and the Atlantic oceans.

Russia is a legitimate Arctic state and has the world’s longest Arctic coastline. China doesn’t border the Arctic, but Beijing still wants a slice of the pie.

In 2018, China declared itself a “near-Arctic state” and launched the Polar Silk Road Initiative. Similar to the much-criticized Belt and Road Initiative, this project aims to make the Arctic a route for Chinese goods.

Since 1996, the countries bordering the Arctic – Iceland, Denmark, Finland, Norway, Sweden, Canada, Russia, and the US – have used the Arctic Council to address issues facing the region, with the exception of security matters. A number of non-Arctic states have observer status with the Council, including China.

Army commandos in the Arctic 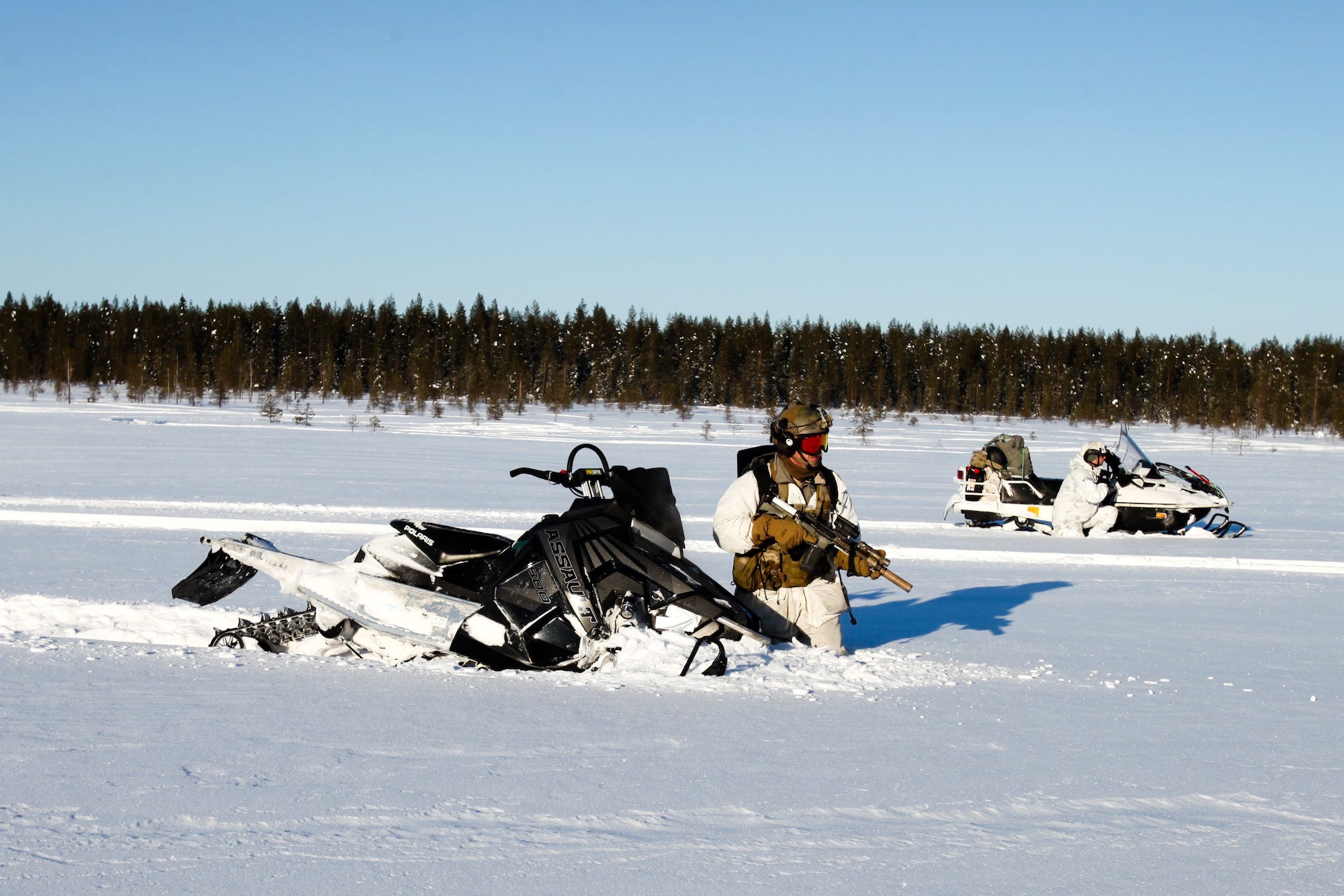 In the Arctic, Army special-operations units can contribute significantly to deterrence in peacetime and in a potential conflict.

Rangers, Delta Force operators, and Green Berets all have valuable mission-sets and skills that can translate very well to the Arctic domain.

The 75th Ranger Regiment is the world’s premier light infantry special-operations unit focused on direct-action missions, such as raids, ambushes, and airfield seizures.

The harsh Arctic climate means logistics and the resupply of forces are particularly challenging, making the Rangers’ ability to seize airfields especially useful in case of conflict. 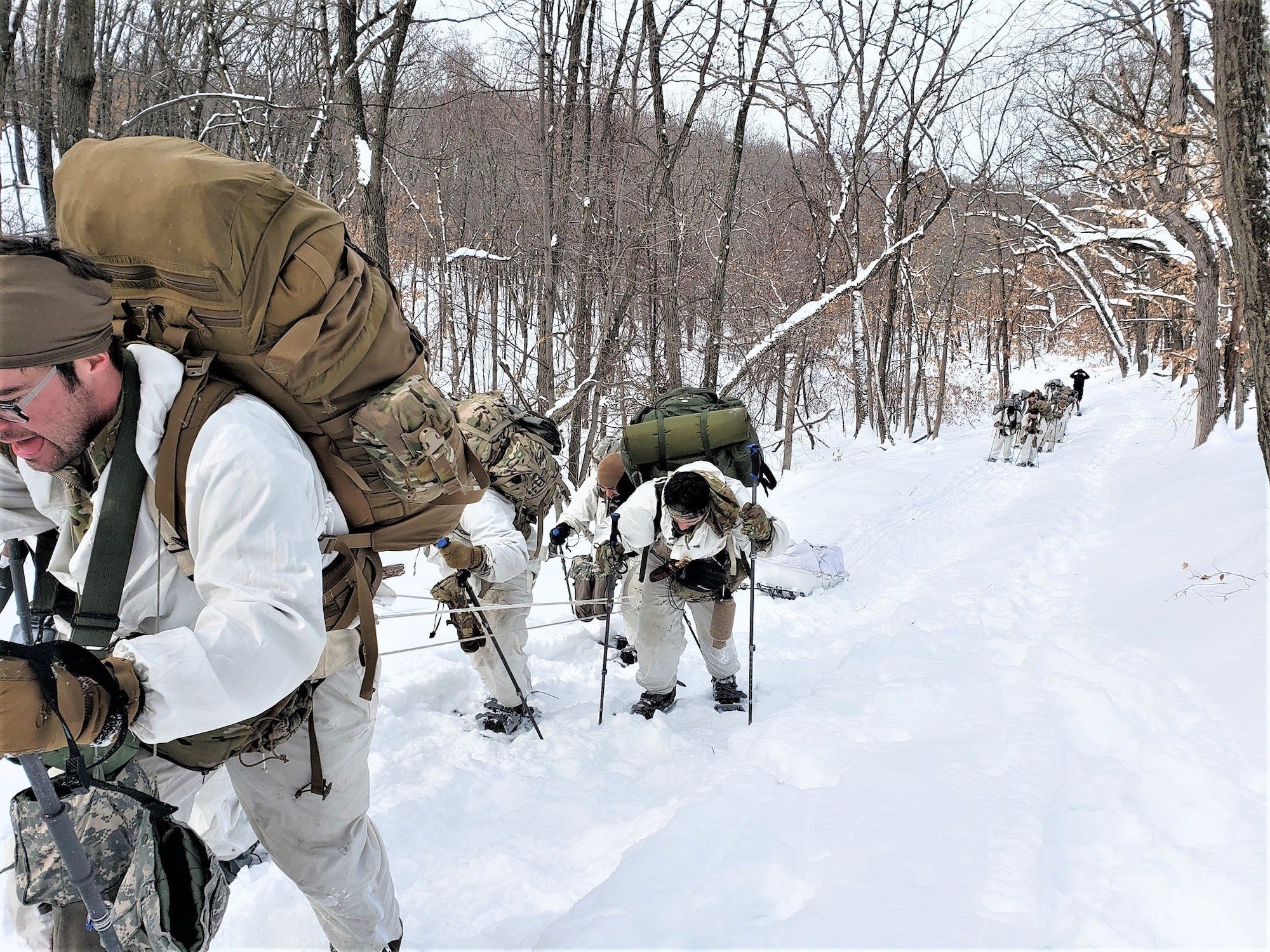 US Army/Joe ErnstStudents in a Cold-Weather Operations Course, including 75th Ranger Regiment soldiers, on a ruck march at Fort McCoy, Wisconsin, March 1, 2019.

Delta Force is the Army’s direct-action special-mission unit and primarily specializes in hostage rescue and counterterrorism.

In the Arctic, Delta Force could conduct unconventional warfare and sabotage operations similar to the World War II missions of the British Special Air Service (SAS), a unit that influenced Delta’s formation and early days.

The SAS wreaked havoc on Nazi and Italian forces in North Africa, destroying more planes on the ground than the Allied planes did from the air. SAS operations also forced the Axis powers to use a significant number of their forces for base and vehicle convoy security rather than on the frontlines.

“We certainly have the capability and the necessary skill sets to operate all alone and deep behind enemy lines for long periods without regular resupply. The Unit has already done it in the past during Desert Storm and the invasion of Afghanistan but also more recently in Syria,” a former Delta Force operator told Insider. 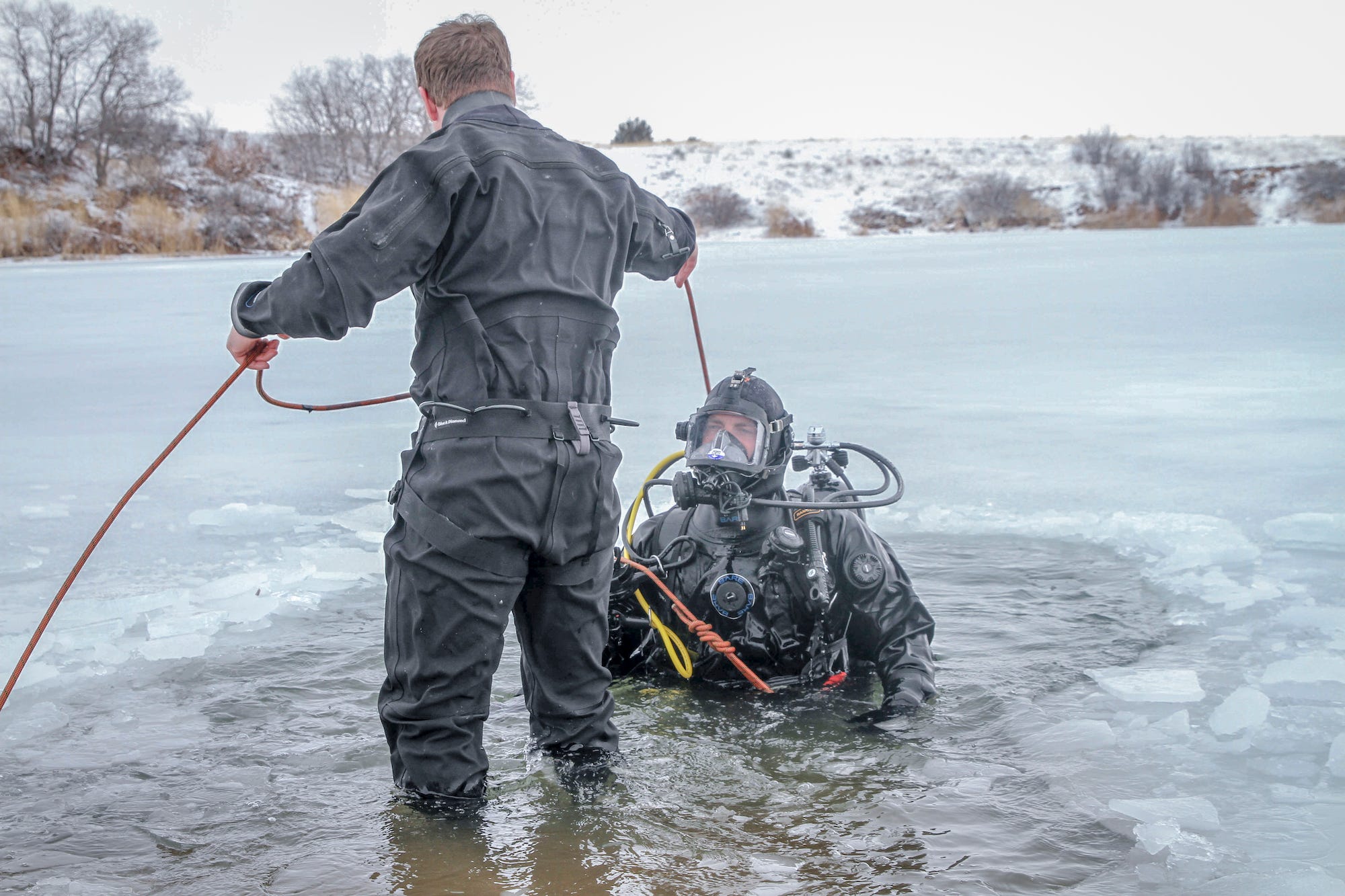 Green Berets thrive in foreign internal defense, or the training of foreign partner forces. They can take that knowledge to train their conventional counterparts in specialized skills such as mountaineering and cold-weather operations.

There are many other courses run by Green Berets that could prove useful, such as the Special Operations Advance Mountaineering School and the Winter Mobility Instructor Course. 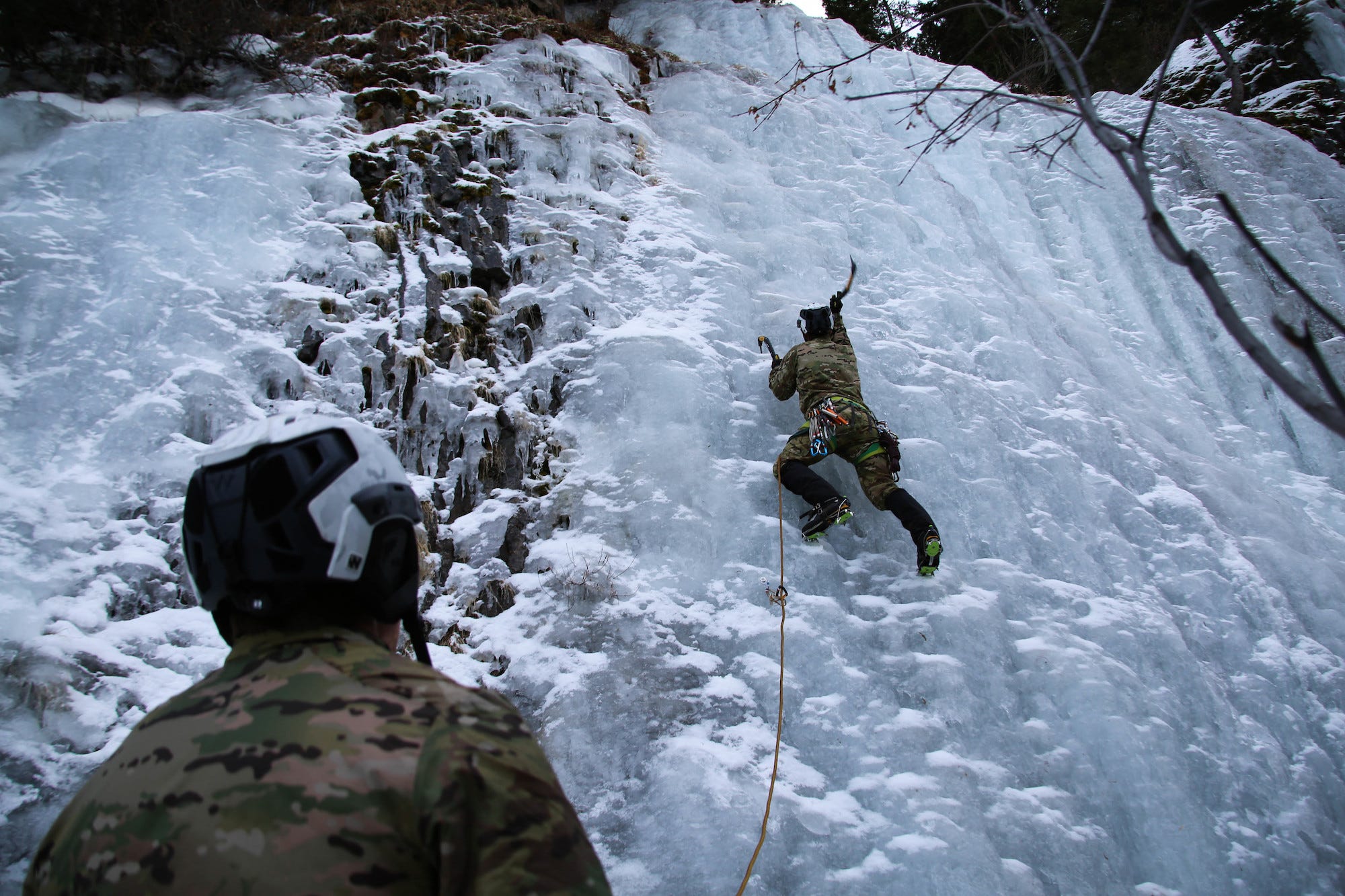 “If you look at the Multi-Domain Task Force and long-range precision fires that will be in there, the capabilities, it’s ideal for the amount of training space that we have, whether it’s a maritime component, whether it’s a land component, or an air component,” Maj. Gen. Peter Andrysiak, commander of US Army Alaska, told Insider during a March press briefing.

“So there’s a lot of opportunities to look at the breadth and depth of a future battlefield where Special Operations Command will play a role,” Andrysiak added.

All of the above units can also conduct special reconnaissance and direct both airstrikes and naval gunfire.

Other Army special-operations units, such as the 160th Special Operations Aviation Regiment, known as the “Night Stalkers,” and the Psychological Operations Groups could also contribute by enabling operations or shaping the critical information environment.

Stavros Atlamazoglou is a defense journalist specializing in special operations, a Hellenic Army veteran (national service with the 575th Marine Battalion and Army HQ), and a Johns Hopkins University graduate.