PRESENTING: A 24-year-old game developer for Roblox who makes over $1 million a year shares how he started his own company after dropping out of school 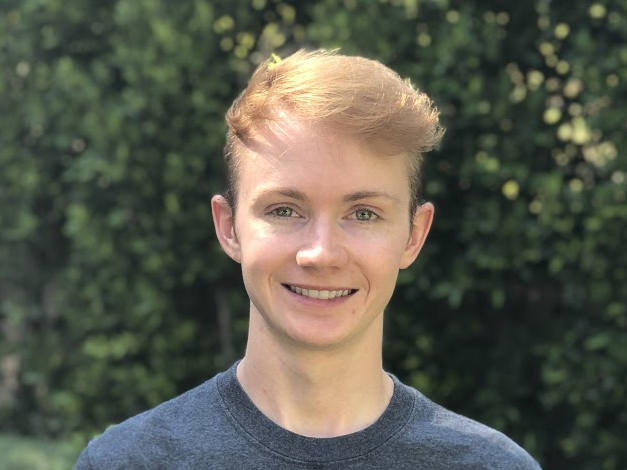 In 2010, Alex Hicks released his first video game on Roblox. Ten years later, he’s made more than $US1 million a year as the owner of game development studio RedManta, which creates games for the popular kids platform and has since generated nearly one billion plays combined.

Now, he shares with Business Insider how embracing Roblox’s communities and focusing on efficiency helped him reach the million-dollar revenue mark in 2020.

“[A]t this point I’m feeling I’m much farther ahead than many of the people I know who graduated with game design degrees,” Hicks said.

Subscribe here to read our feature: How a 24-year-old developer makes over $US1 million a year creating games for the popular kids platform Roblox and launched his own development studio