There are 40% fewer homes on the market than last year, report finds 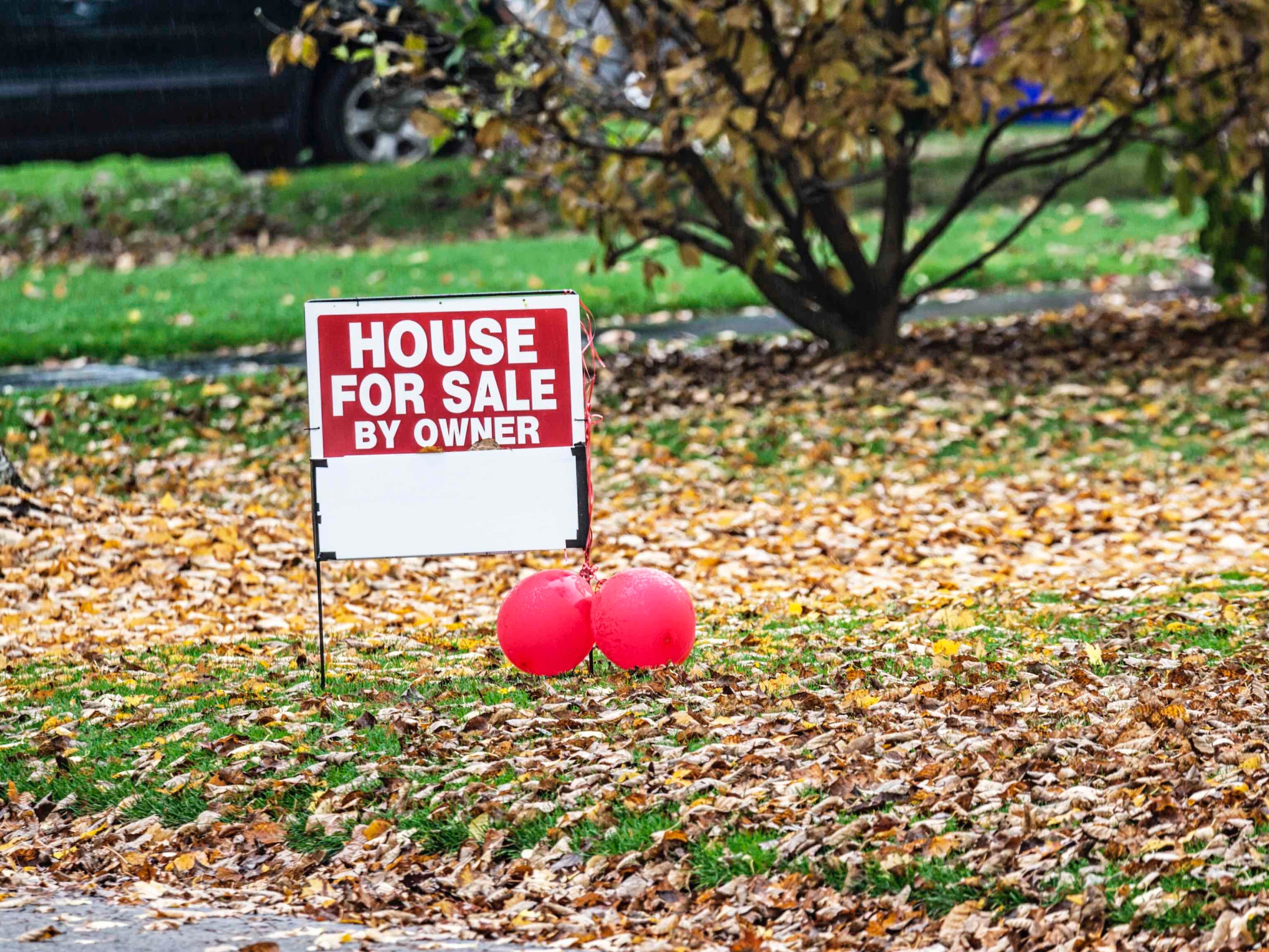 Housing prices have skyrocketed during the pandemic, as it seems many people bought new homes. But something else is going on, too: not enough homes are hitting the market.

A report from real estate analytics corporation Black Knight puts into perspective just how dire the situation is: housing inventory is down by 40% compared to the same time last year, with new listing volumes down 16% year-over-year in January and 21% in February, amounting to a 125,000 deficit in inventory compared to 2020 levels.

“Any hopes of 2021 bringing an influx of homes to the market and lessening pressure on prices appear to be dashed for now,” Ben Graboske, Black Knight’s data and analytics president, told real estate news site HousingWire.

Housing affordability is at its lowest point since 2019 due to the low inventory and increased housing prices, and as Insider previously reported, the increased prices are largely thanks to the low supply of lumber and high demand for houses.

The National Association of Home Builders found that the average price of a family home has increased by $24,368 since last April, mostly because of diminishing building supplies when lumber mills shut down at the beginning of the pandemic for safety reasons. After the mills began to reopen, lumber prices spiked by 200%, and in March, housing-data platform Zonda found that at least 70% of builders were intentionally raising home prices to slow demand and give them more time to acquire materials.

Also in March, a report from real-estate brokerage Redfin found the average home sale price hit an all-time record – increasing 16% year-over-year to $331,590 – and that one in three homes had sold for more than its asking price in February.

The increase in housing prices was of concern to Redfin Chief Economist Daryl Fairweather, who said in the report that it’s putting homeownership out of reach for many Americans.

“That means a future in which most Americans will not have the opportunity to build wealth through home equity, which will worsen inequality in our society,” Fairweather said.

Insider’s Taylor Borden reported on March 23 that the number of homes for sale could run out in just two months, and experts expect inventory to remain at record lows.