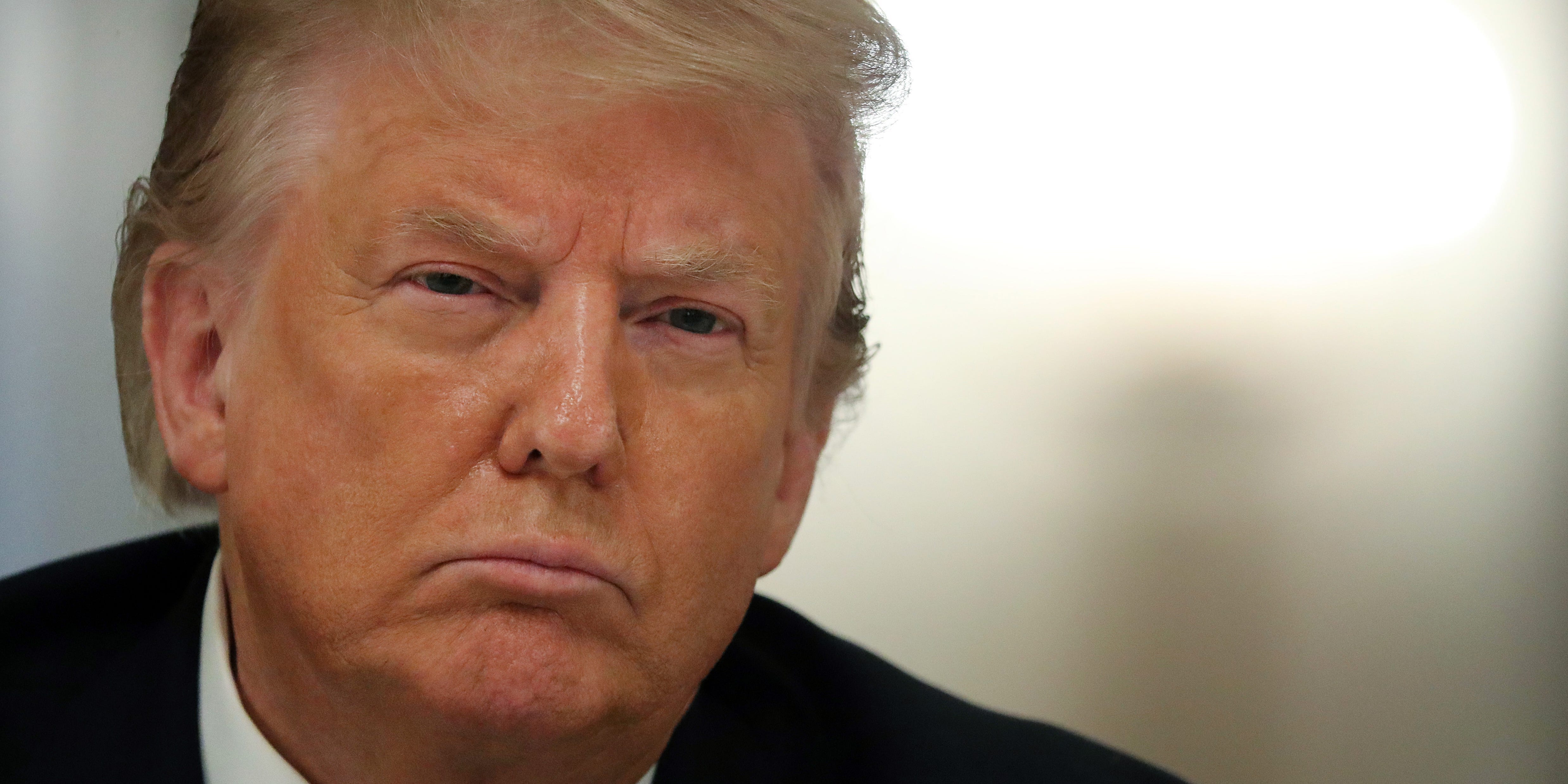 The House of Representatives on Friday became the latest employer to reject President Donald Trump’s payroll-tax deferral for its employees.

It joins several large companies and some red states that have already spurned the measure. The sparse involvement from employers threatens to inflict a heavy blow on a plan the Trump administration touted as an effective way to get money to households and boost spending.

In an email to employees, Philip Kiko, the House’s chief administrative officer, said the lower chamber “determined that implementing the deferral would not be in the best interests of the House or our employees.”

He added: “As a result, we will not implement the payroll tax deferral.”

Rep. Kevin Brady, a top Republican on the House Ways and Means Committee, announced on Thursday he was deferring the tax for some of his staff, according to The Wall Street Journal’s Richard Rubin. Brady’s office did not immediately respond to a request for comment.

Last month, Trump signed an executive order to implement a payroll-tax holiday through December 31. Employees earning under $US4,000 every two weeks â€” or below $US104,000 yearly â€” won’t have to pay the 6.2% tax out of their paychecks, which is used to fund Social Security.

Employers can choose whether they want todefer=”defer”the tax payment. But it’s not waived because that requires Congress to step in.

“It’s needless complication for virtually no benefit for employees and a lot of risk on employers,” Seth Hanlon, a senior fellow at the left-leaning Centre for American Progress, told Business Insider. “The fact that few employers would take this up was totally foreseeable â€” the scheme just didn’t work.”

At least three states with Republican governors are opting out of the plan. Indiana and Arizona are not participating, according to The Washington Post, and Oklahoma isn’t either. So far, the federal government is implementing the tax holiday for federal workers, active US troops, and civilian contractors within the Defence Department â€” none of whom can opt out.

The lack of participation will likely limit the program’s reach, and the tax holiday could have little, if any, effect on economic growth, experts say.

Federal guidance says that participating employers have to recoup the money by collecting the Social Security levy twice from January to April. That step would reduce the size of workers’ paychecks, and its open to question how an employer can collect the tax from a worker that may not be on their payroll early next year.

It’s unclear whether the Senate will forgo implementing the tax holiday as the House did. A spokesperson for the Senate secretary’s office â€” which administers payroll for the upper chamber’s employees â€” told Business Insider that Senate staff received an email on Friday saying guidelines were still being reviewed and no decision had been reached.

“Senate offices are especially a clear example of an employer that might have employees not on the payroll in the new year,” Hanlon said, pointing to campaign workers.

The president tweeted on Thursday that he would “totally forgive ALL deferred payroll taxes” with federal tax revenue if he is elected to a second term in November.

When we win I, as your President, will totally forgive ALL deferred payroll taxes with money from the General Fund. I will ALWAYS protect Seniors and your Social Security! Sleepy Joe Biden will do the opposite, he will raise your taxes and DESTROY our Country!

But absolving employers of their tax obligations requires lawmakers to pass legislation. Hanlon said it was unlikely, given the scant tax holiday participation in the private sector and reluctance to do so in both parties.