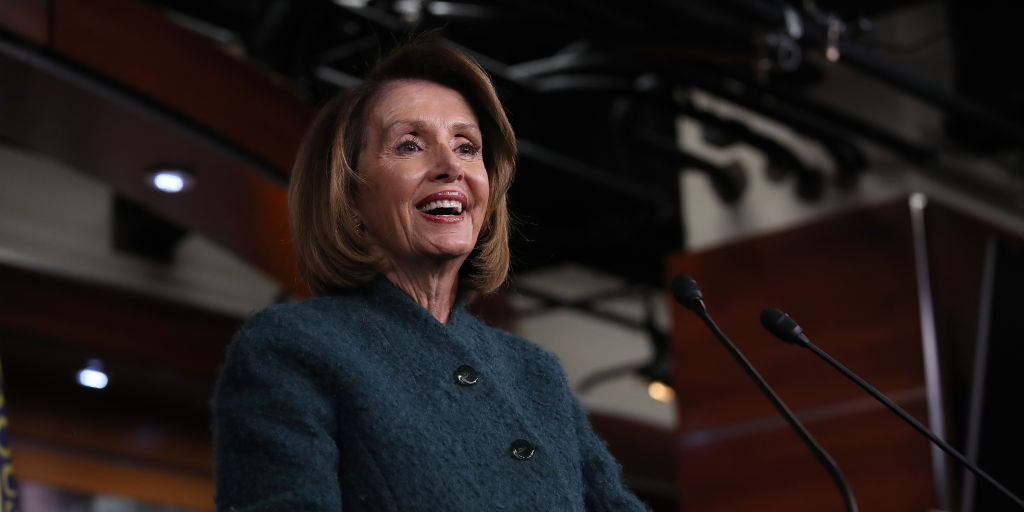 The House of Representatives passed the $US2 trillion coronavirus stimulus bill on Friday afternoon after more than three hours of debate, moving the measure to the White House for President Donald Trump to sign.

Relief set out in the bill includes direct payments of $US1,200 to millions of Americans, strengthened unemployment benefits, and hundreds of billions of dollars in loans for struggling businesses.

About one-quarter of the bill’s sum is set aside for larger companies. Firms borrowing from the pool would be barred from paying dividends to shareholders or issuing stock buybacks until one year after they pay back their loans. The companies would also be forced to limit executive compensation.

The bill allocates about $US50 billion for passenger airlines. The industry was one of the first to face the coronavirus outbreak’s economic toll as containment measures slowed domestic travel and limited international flights. Carriers have since called for aid from the federal government to avoid near-term defaults.

Small businesses – those with 500 employees or fewer – would receive $US367 billion in emergency funding. Firms would be encouraged to maintain payroll, and operating costs could be forgiven if participating companies met specific requirements.

Roughly $US100 billion is allocated for hospitals and healthcare facilities to better address the coronavirus pandemic. Billions more would be set aside for testing supplies, equipment, and additional payroll.

The legislation would also expand jobless benefits, offering an additional $US600 a week for four months. Jobless claims spiked to a record 3.3 million last week, the Labour Department announced Thursday, trouncing the consensus estimate of 1.5 million.

The bill – officially called the Coronavirus Aid, Relief, and Economic Security Act, or the CARES Act – was stuck in limbo at the start of the week as Senate Democrats demanded stronger worker protections and greater transparency around how corporations would receive loans. The chamber passed the bill unanimously late Wednesday after days of negotiation between the White House and Senate leadership.

The Senate vote fuelled US stocks’ first back-to-back rally since mid-February as investors hoped for the stimulus package to cushion the economy. A three-day surge pushed the Dow Jones industrial average out of bearish territory by Thursday’s close.

While the legislation has slowly made its way to the White House, the Federal Reserve has worked to keep financial markets stable. The central bank slashed its interest rate to near zero on March 15 and has initiated several trillion dollars’ worth of capital injections through its New York branch.

The Fed made its biggest policy move yet on Monday, lifting the limit for asset purchases “to support smooth market functioning and effective transmission of monetary policy,” it said in a statement. Three credit facilities would grant additional monetary relief to businesses, consumers and employers, the bank added. The Fed’s balance sheet has since exceeded $US5 trillion for the first time in history.

The Fed said on Monday that an additional Main Street Business Lending Program would be announced soon.