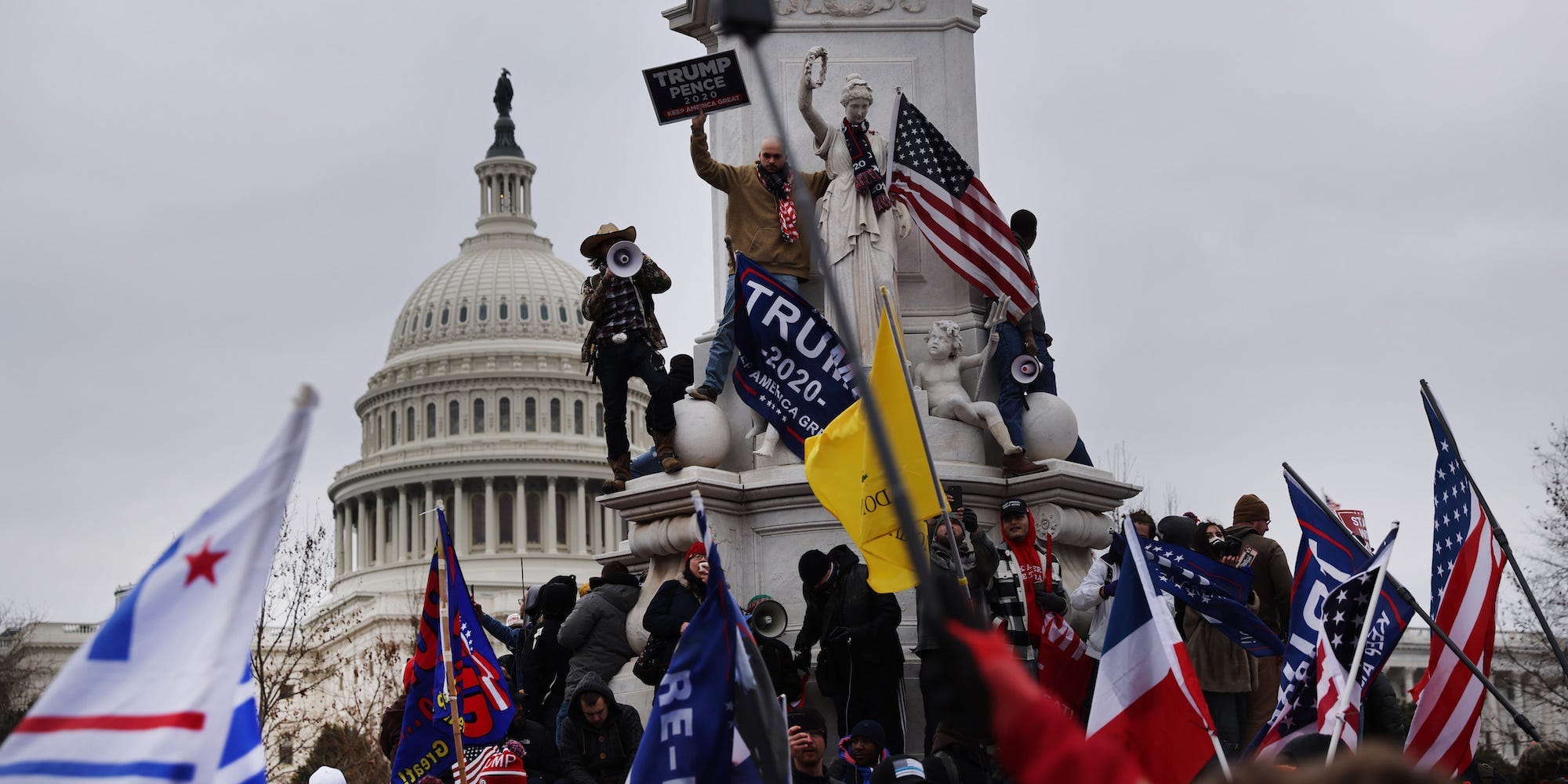 The House Judiciary Committee issued an impeachment report on Tuesday saying it is “indisputable” that President Donald Trump “encouraged â€” and that his actions foreseeably resulted in â€” the terrorist attack that occurred.”

The report, which refers to the deadly Capitol insurrection on January 6, painted Trump as an ongoing “risk” to the US, even with his presidency set to end in just over a week.

“Impeachment is not a punishment of prior wrongs, but a protection against future evils. It is true that the President’s remaining term is limitedâ€”but a President capable of fomenting a violent insurrection in the Capitol is capable of greater dangers still,” the report said. “He must be removed from office as swiftly as the Constitution allows. He must also be disqualified to prevent the recurrence of the extraordinary threat he presents. For these reasons, the House must impeach President Donald J. Trump.”

It continued: “Trump’s incitement of mob violence against the Capitol is clearly part of a broader pattern of encouraging lawless behaviour and official action where it serves to aggrandize his own power. Especially in light of the accelerating pace of these events as the end of President Trump’s term comes to a close, the risk that that pattern will continue and repeat itself even in the final days of his administration is great.”

The report underscored the need to impeach Trump to send a message to all future presidents that the behaviour he’s exhibited â€” from refusing to concede to President-elect Joe Biden to inciting a violent insurrection â€” will not be tolerated.

“The House must impeach President Trump to make clear for all future officeholders that our Constitution rejects President Trump’s behaviour,” the report stated. “Even wrongly assuming that President Trump poses no ongoing threat, impeachment sends the strongest possible message that, as John Adams said, we are a ‘government of laws, and not of men.'”

Earlier on Tuesday, Trump declined to take responsibility for the Capitol siege.

“People thought that what I said was totally appropriate,” the president told reporters at the White House before departing for a visit to the US border wall in Alamo, Texas.

Congressional Democrats overwhelmingly support impeaching Trump over last week’s events at the US Capitol, and at least three House Republicans have also stepped forward to publicly back impeaching the president.

In the weeks leading up to the Capitol siege, Trump repeatedly and baselessly claimed that he lost to Biden due to mass voter fraud. The president urged his supporters to come to the Capitol for a “wild” protest last Wednesday as Congress met in a joint session to certify Biden’s Electoral College victory.

“We fight like hell, and if you don’t fight like hell you’re not going to have a country anymore,” Trump told his supporters in a speech prior to the riot.

A pro-Trump mob subsequently descended upon the Capitol building, clashing with police and destroying property. Five people died as a result of the mayhem, and the certification of Biden’s victory was delayed but ultimately not prevented.

Trump had pressured Vice President Mike Pence, who oversaw the certification as president of the Senate, to overturn the election results. But Pence does not have unilateral or constitutional authority to do so, and could not comply with Trump’s impossible demand.

The president went after Pence on Twitter as his supporters attacked the Capitol, accusing the vice president of lacking the “courage” to overturn the 2020 result. Meanwhile, the pro-Trump mob shouted “hang Mike Pence.”

The House Judiciary report ended, in part, by excoriating the ways in which Trump scapegoated Pence and put a target on his back.

“Little wonder that when President Trump’s supporters stormed the Capitol, some went looking for Vice President Pence,” it said.

The facts establish that Trump is “unfit to remain in office a single day longer” and warrant the president’s “immediate impeachment,” the report said in conclusion.

Read the full report below: