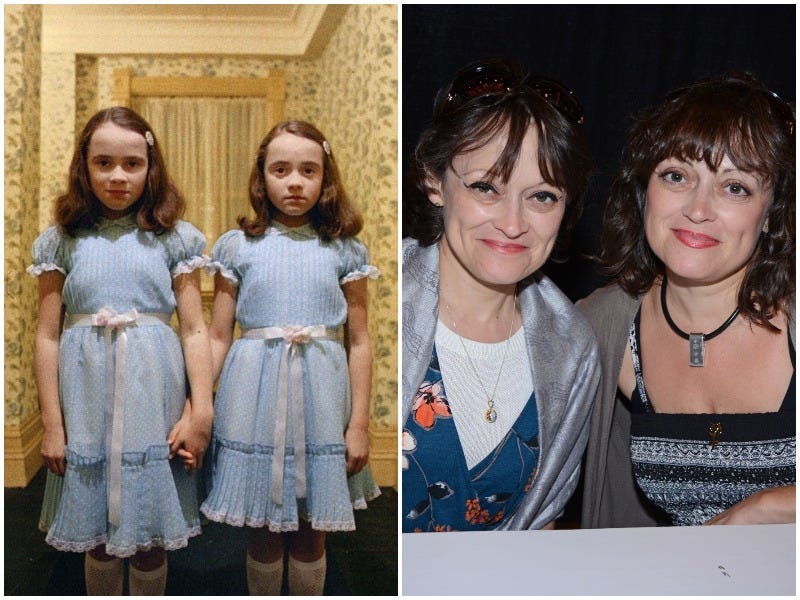 Warner Bros./Splash NewsTwins Lisa and Louise Burns of ‘The Shining.’

Some of the most iconic, memorable horror movie roles have been played by child actors, from Haley Joel Osment’s tearful delivery of the line “I see dead people” in “The Sixth Sense” to the spooky Grady sisters in “The Shining.”

Here’s what 10 child actors who starred in horror movies are doing now.

Chloë Grace Moretz got her start in horror films like “The Amityville Horror” and “The Eye.” 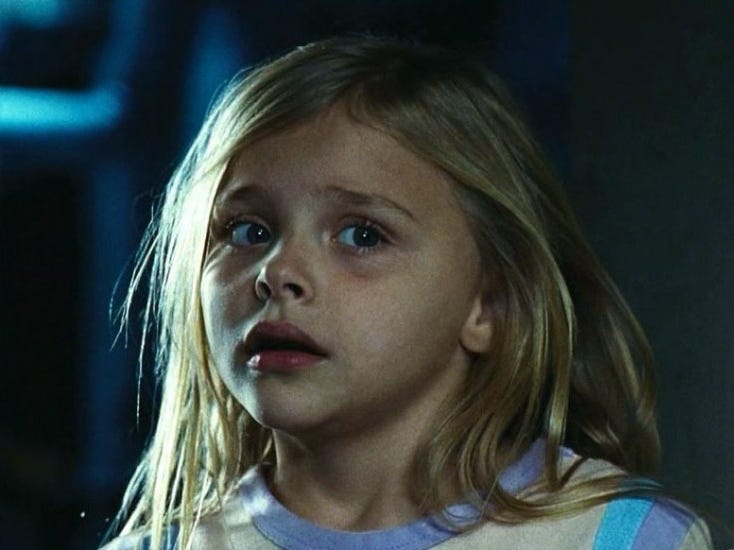 Moretz also appeared on TV shows such as “My Name is Earl” and “Desperate Housewives.”

She has continued working on horror films, most notably playing the titular character in the 2013 remake of “Carrie.” 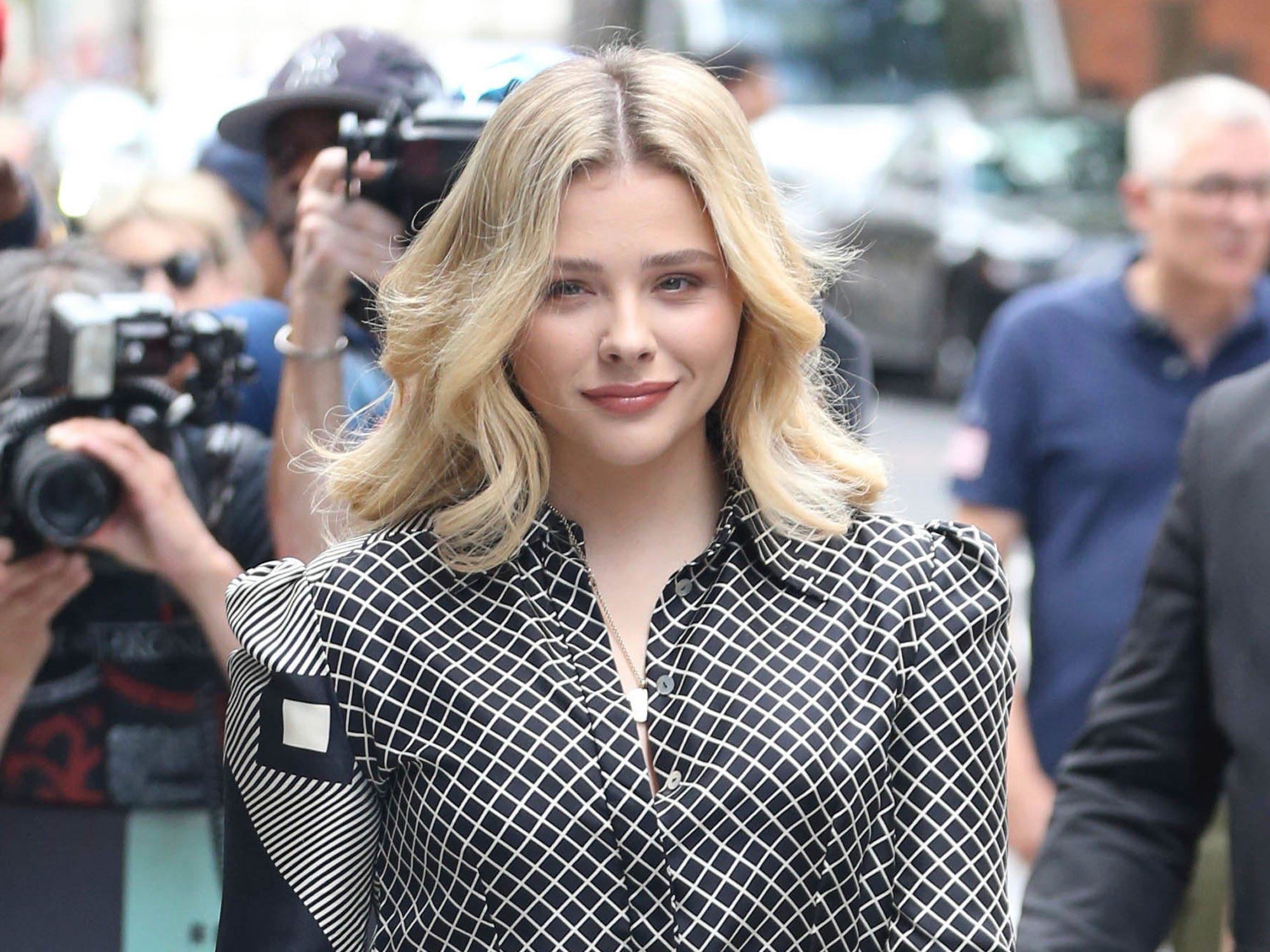 She most recently played Maude Garrett in “Shadow in the Cloud,” and is set to star in “Tom and Jerry” in 2021.

Abigail Breslin’s first movie role was in “Signs” in 2002. 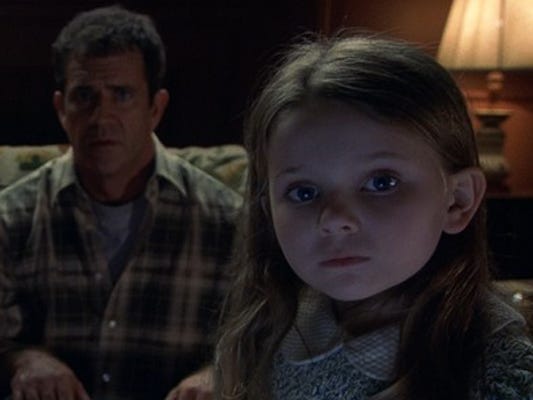 At 10 years old, Breslin became one of the youngest actors ever to be nominated for an Academy Award for “Little Miss Sunshine.”

Breslin has since appeared in a 2017 remake of “Dirty Dancing,” and she’s continued to appear in horror films. 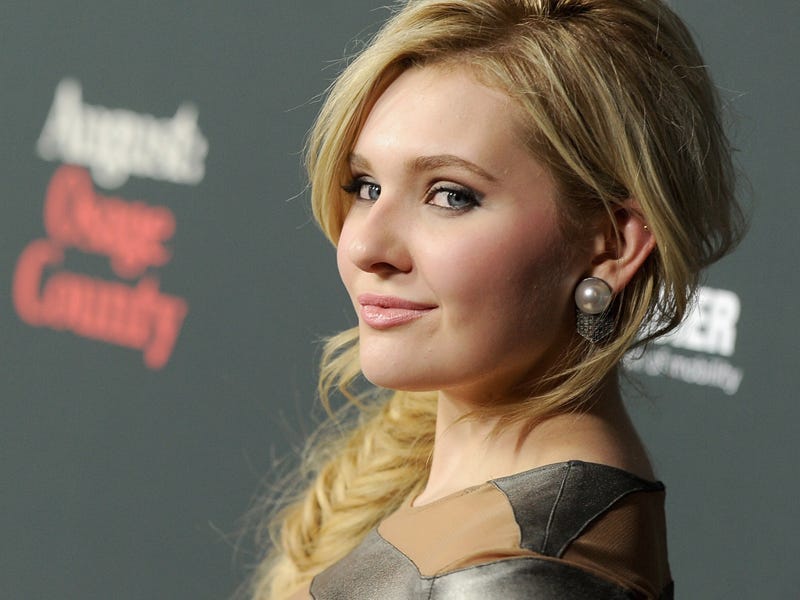 Breslin has stayed true to her horror roots in “Scream Queens” and “Zombieland: Double Tap.” 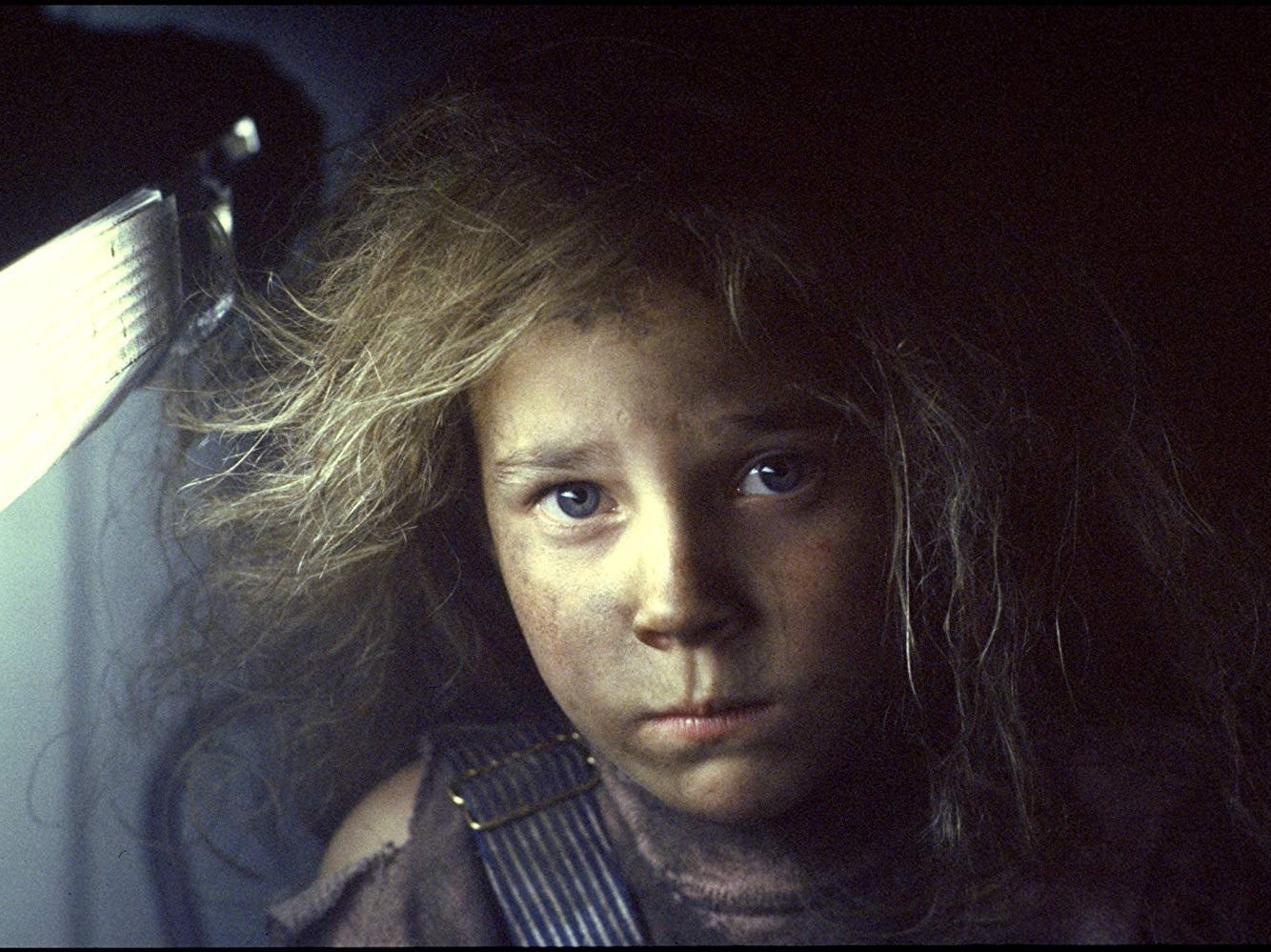 Henn was 9 years old when she was cast as space orphan Newt in “Aliens,” and had no prior acting experience. She won a Saturn Award for Best Performance by a Younger Actor. 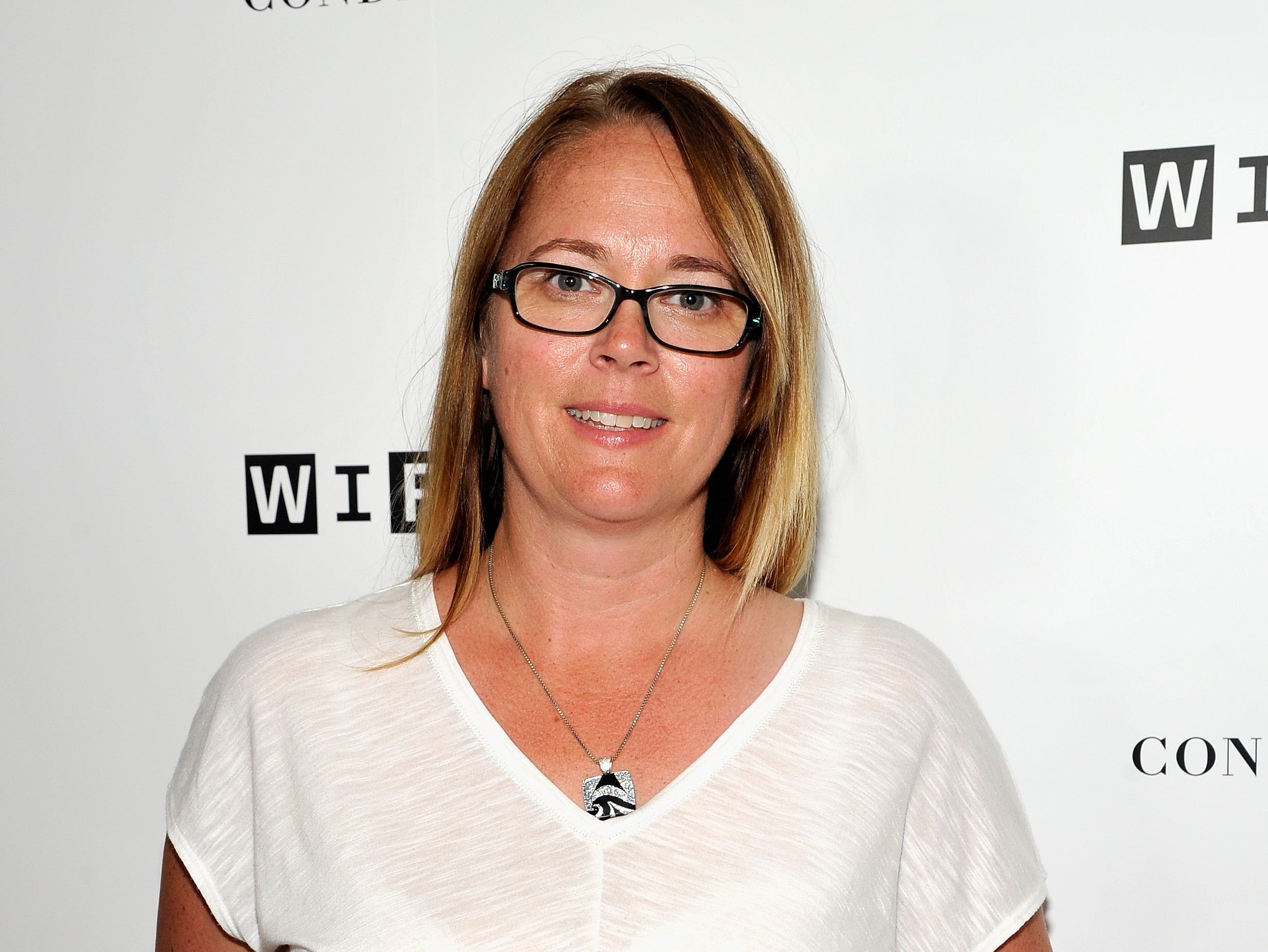 She made an appearance at the Comic Con 30th Anniversary panel for “Aliens” in 2016, with fellow cast members Sigourney Weaver and Bill Paxton, but has otherwise stayed out of the limelight.

Kirsten Dunst played Claudia in “Interview with the Vampire” in 1994 when she was 11 years old. 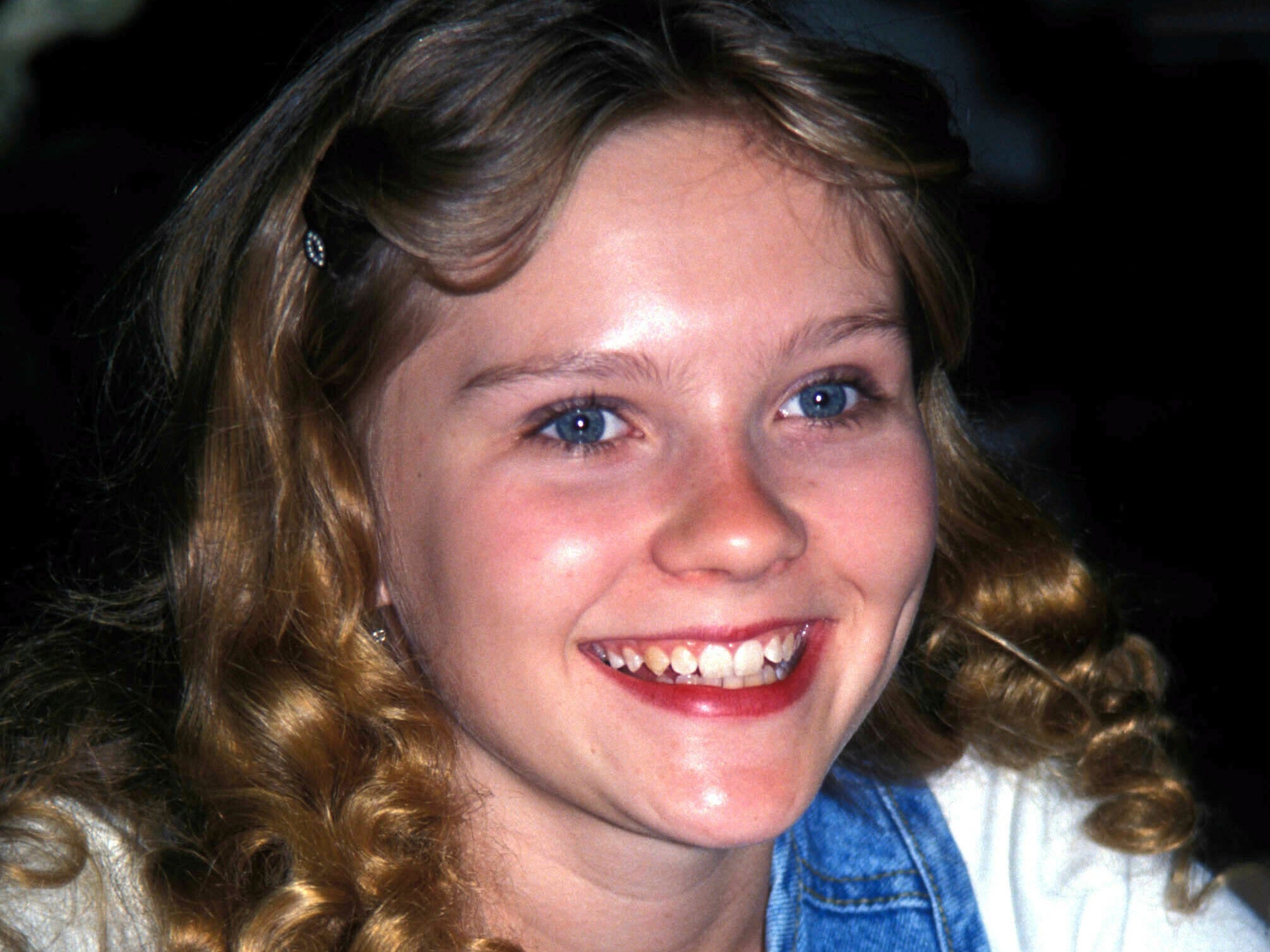 After a few small television parts, Dunst starred in “Interview with the Vampire: The Vampire Chronicles” alongside Tom Cruise and Brad Pitt. A year later, she played Judy Shepherd in “Jumanji” with Robin Williams.

She’s since appeared in iconic movies such as “Spider-Man,” “Bring It On,” and “Eternal Sunshine of the Spotless Mind.” 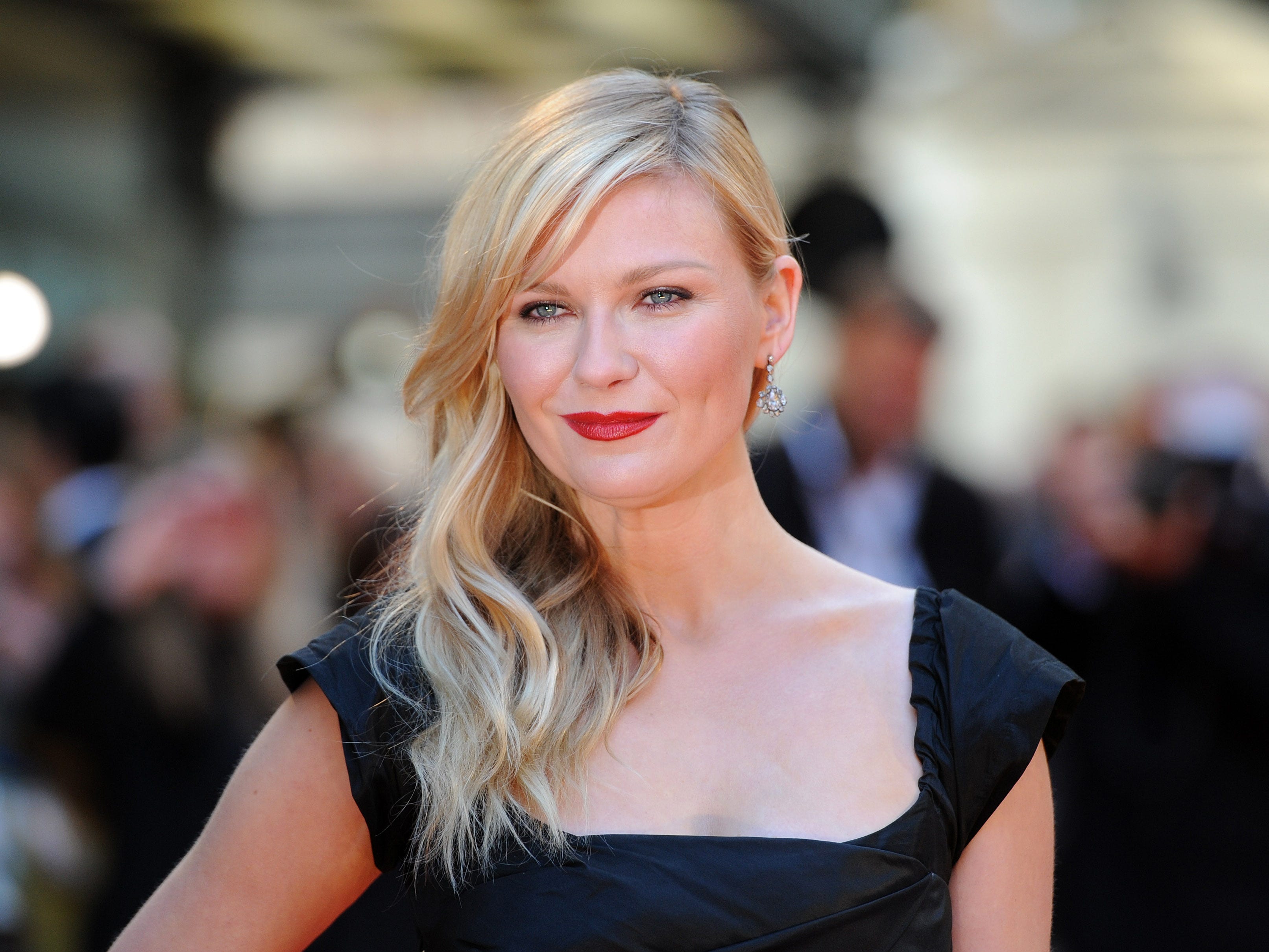 Haley Joel Osment starred in “The Sixth Sense” when he was 11. 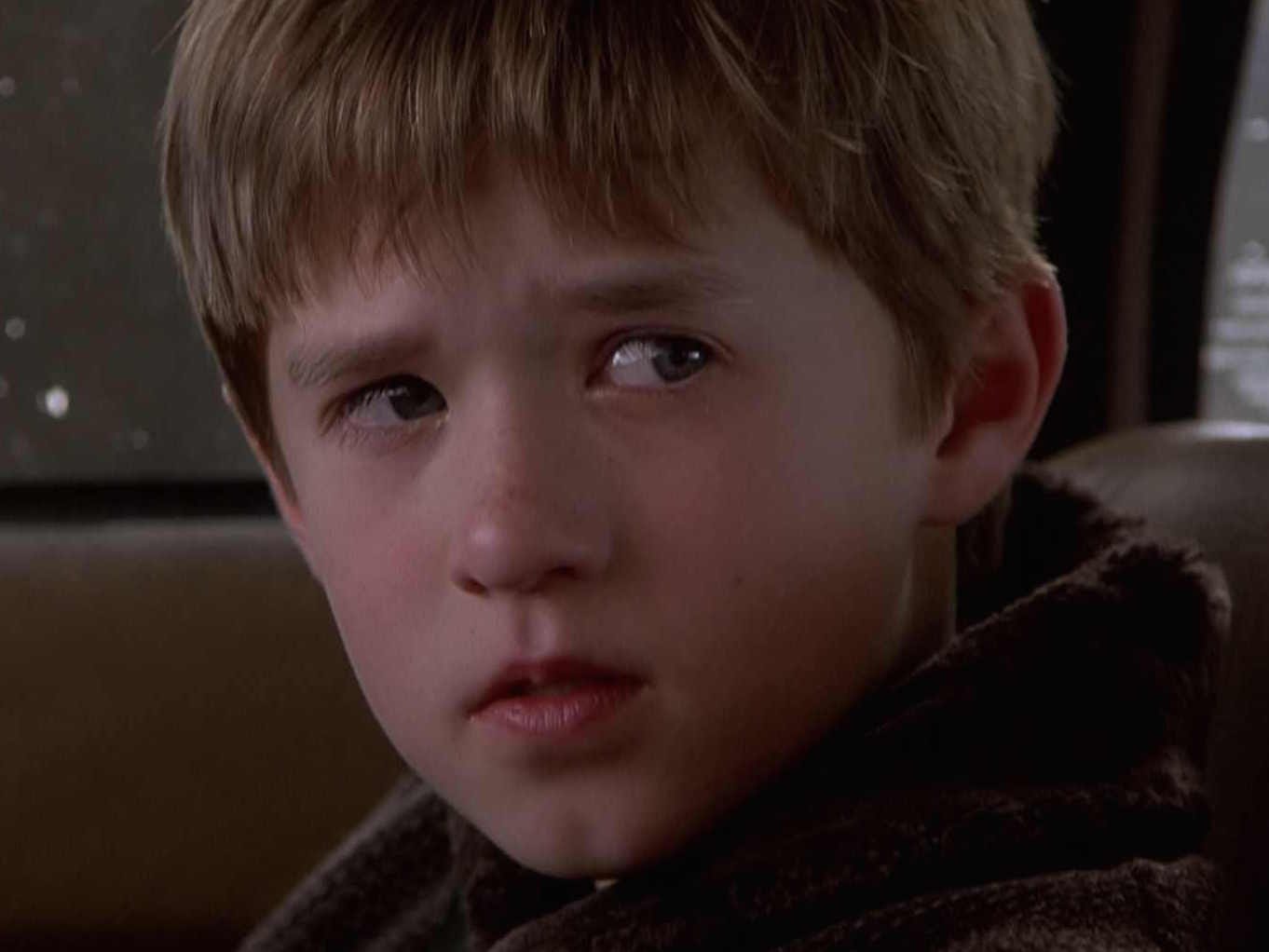 His delivery of the line “I see dead people” remains an iconic horror film moment.

Osment has continued acting, appearing in shows like “Silicon Valley” and “The Boys,” and movies such as Netflix’s “Extremely Wicked, Shockingly Evil and Vile.” 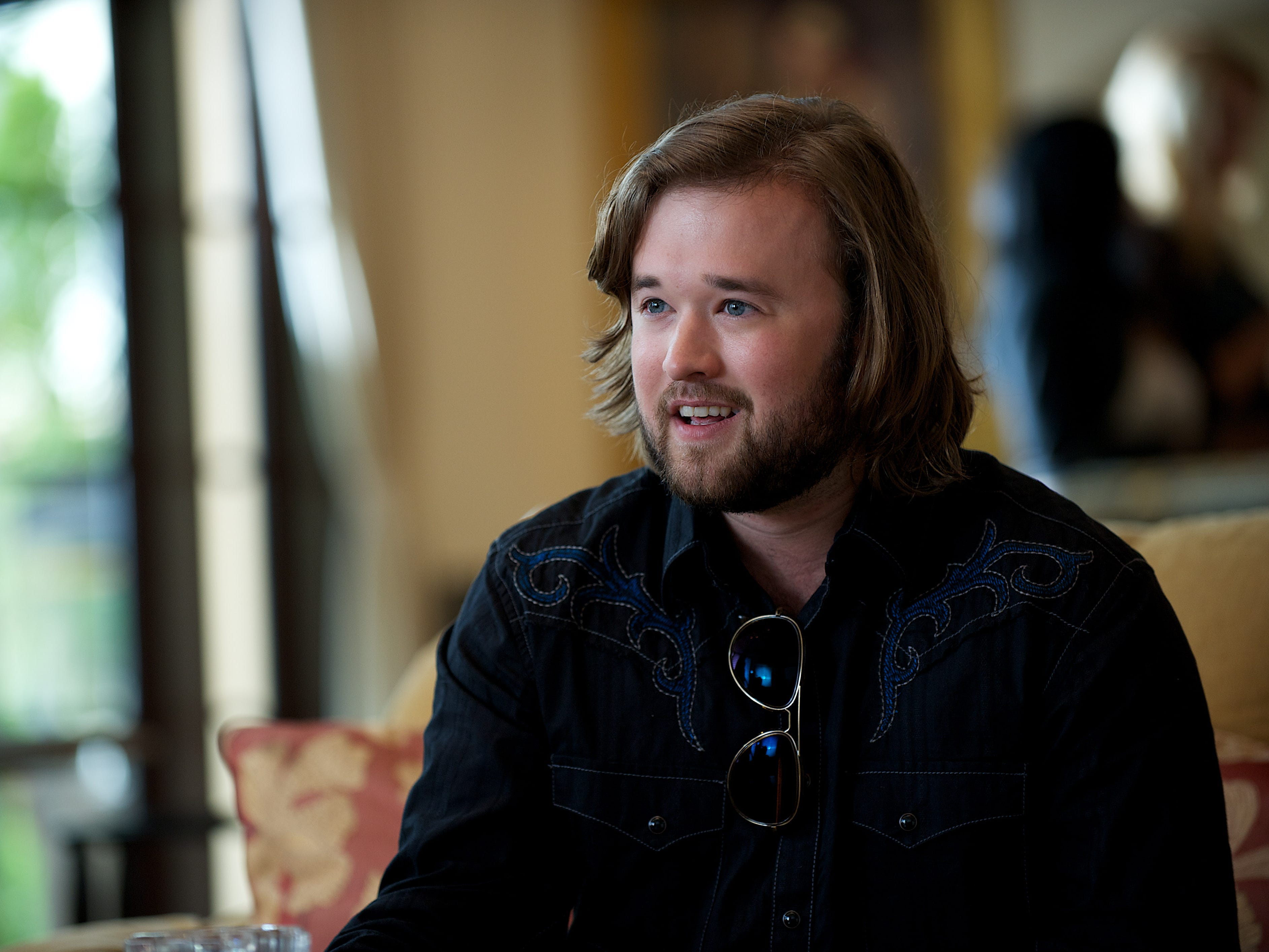 He most recently appeared in “Star Trek: Lower Decks,” “Death of a Telemarketer,” and “Robot Chicken.”

Last year, he told The Independent that there’s an expectation that child stars end up on a self-destructive path, but that wasn’t his experience.

“I think sometimes there’s an expectation for there to be that darkness,” he said. “But I think there are a lot more stories of people who had positive experiences working as children and didn’t have that kind of cliched storyline going forward. And that’s been the case for me.”

Twins Lisa and Louise Burns played the Grady sisters in “The Shining.” 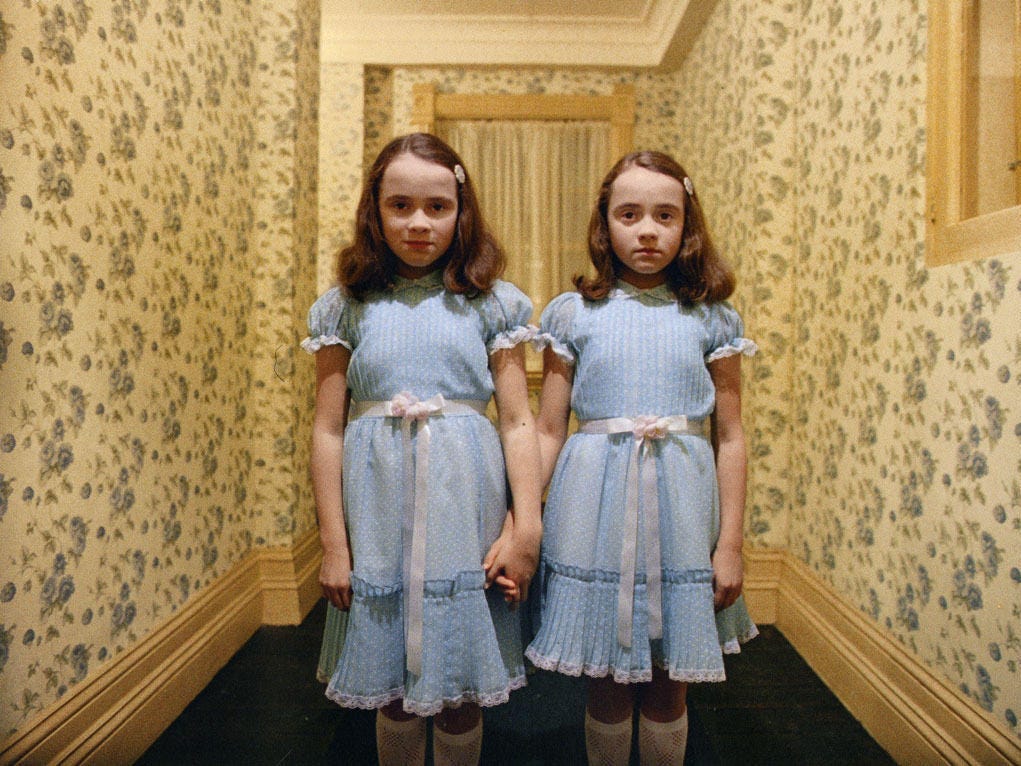 The ShiningLisa and Louise Burns in ‘The Shining.’

The movie was based on the 1977 novel by Stephen King. The Burns twins were 10 years old when they starred in the 1980 film.

The Burns sisters haven’t acted since, but still appear at events related to the classic movie. 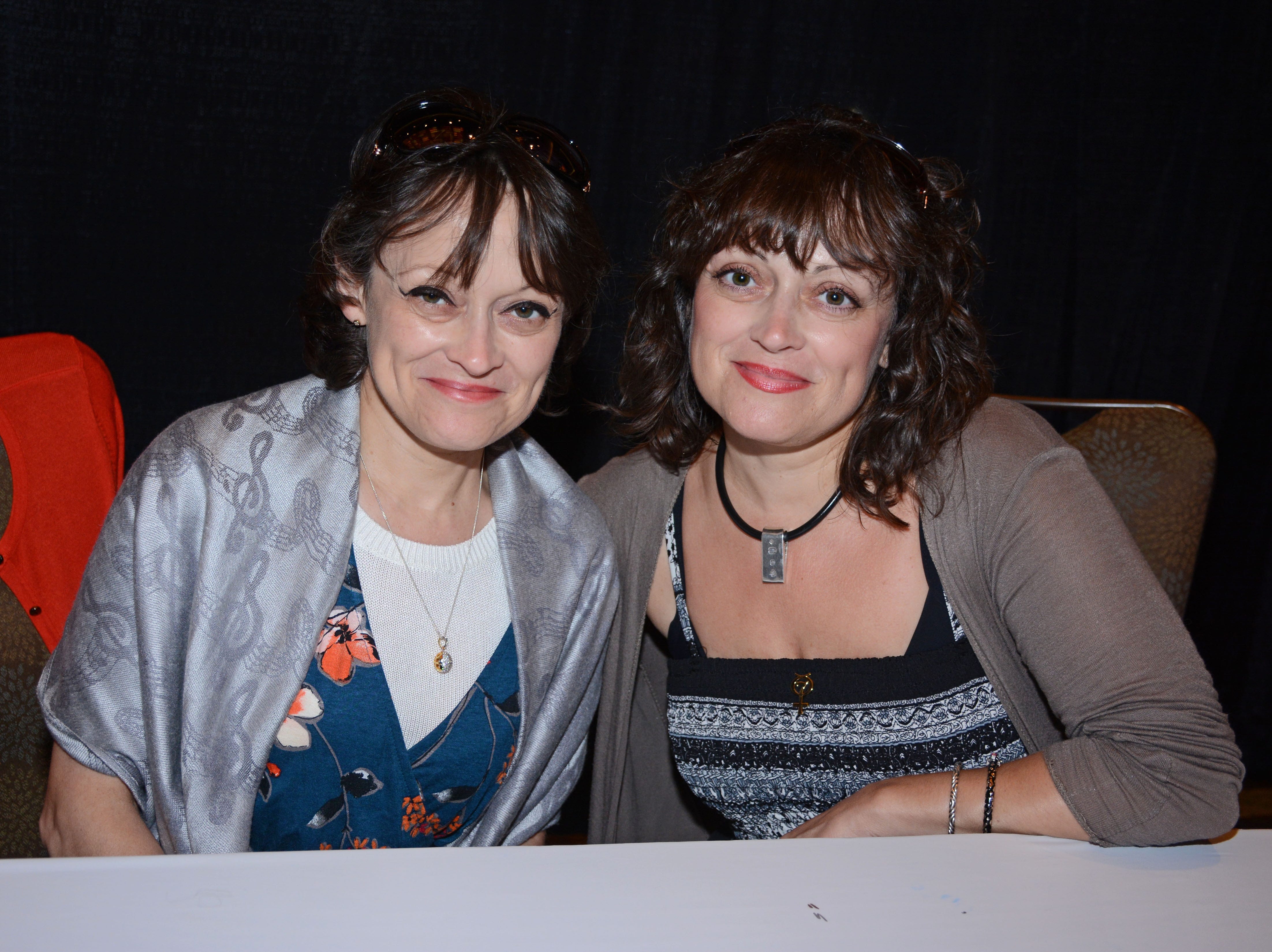 Splash NewsLisa and Louise Burns of ‘The Shining.’

In 2015, the twins attended the Spooky Empire Ultimate Halloween Weekend in Orlando, Florida.

These days, Lisa is a lawyer and Louise is a scientist, the Daily Mail reported in 2015.

Daveigh Chase played the unsettling Samara in “The Ring.” 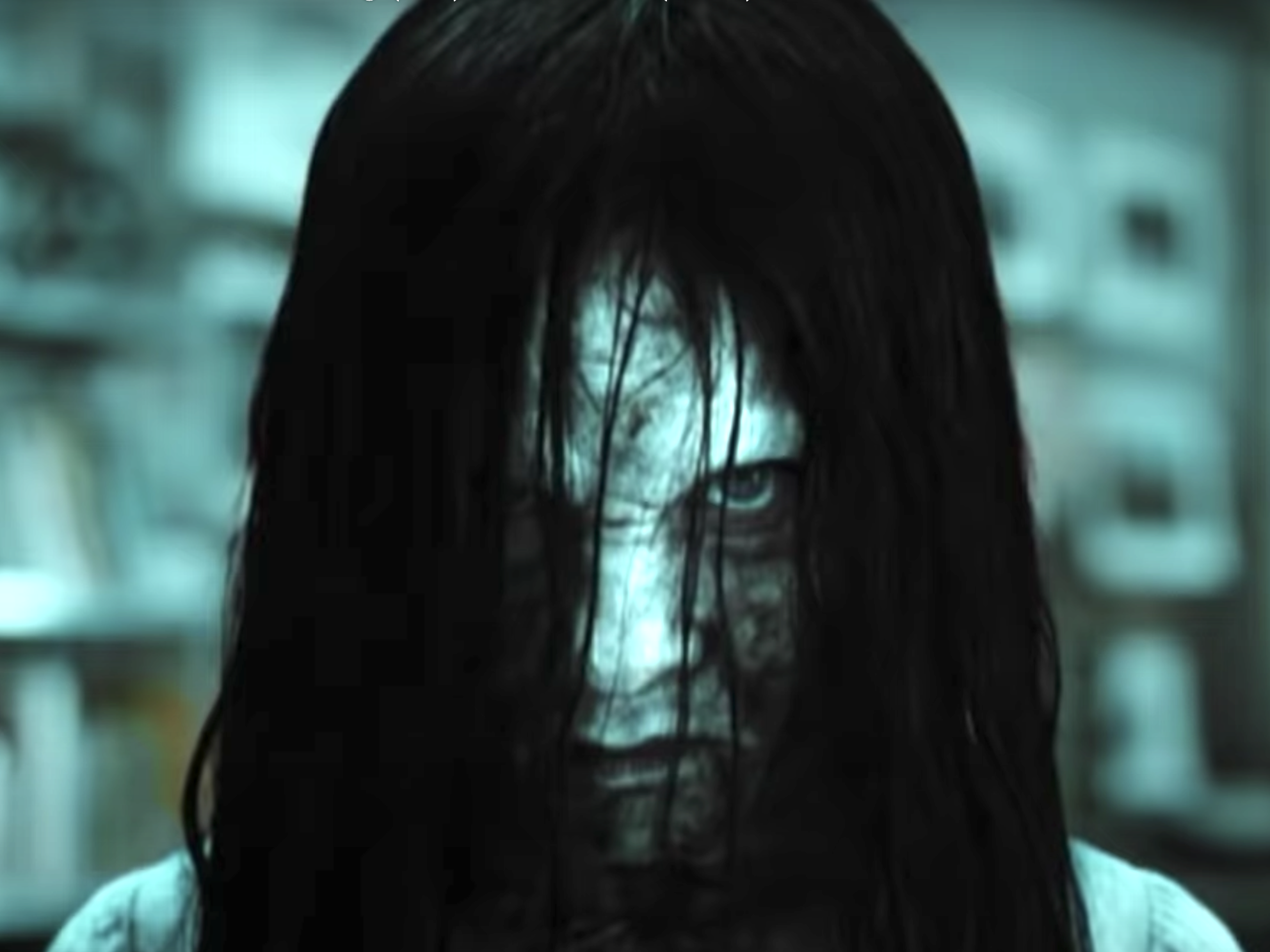 DreamWorks PicturesDaveigh Chase in ‘The Ring.’

Before that, Chase voiced Lilo in the “Lilo and Stitch” movie and subsequent TV show. 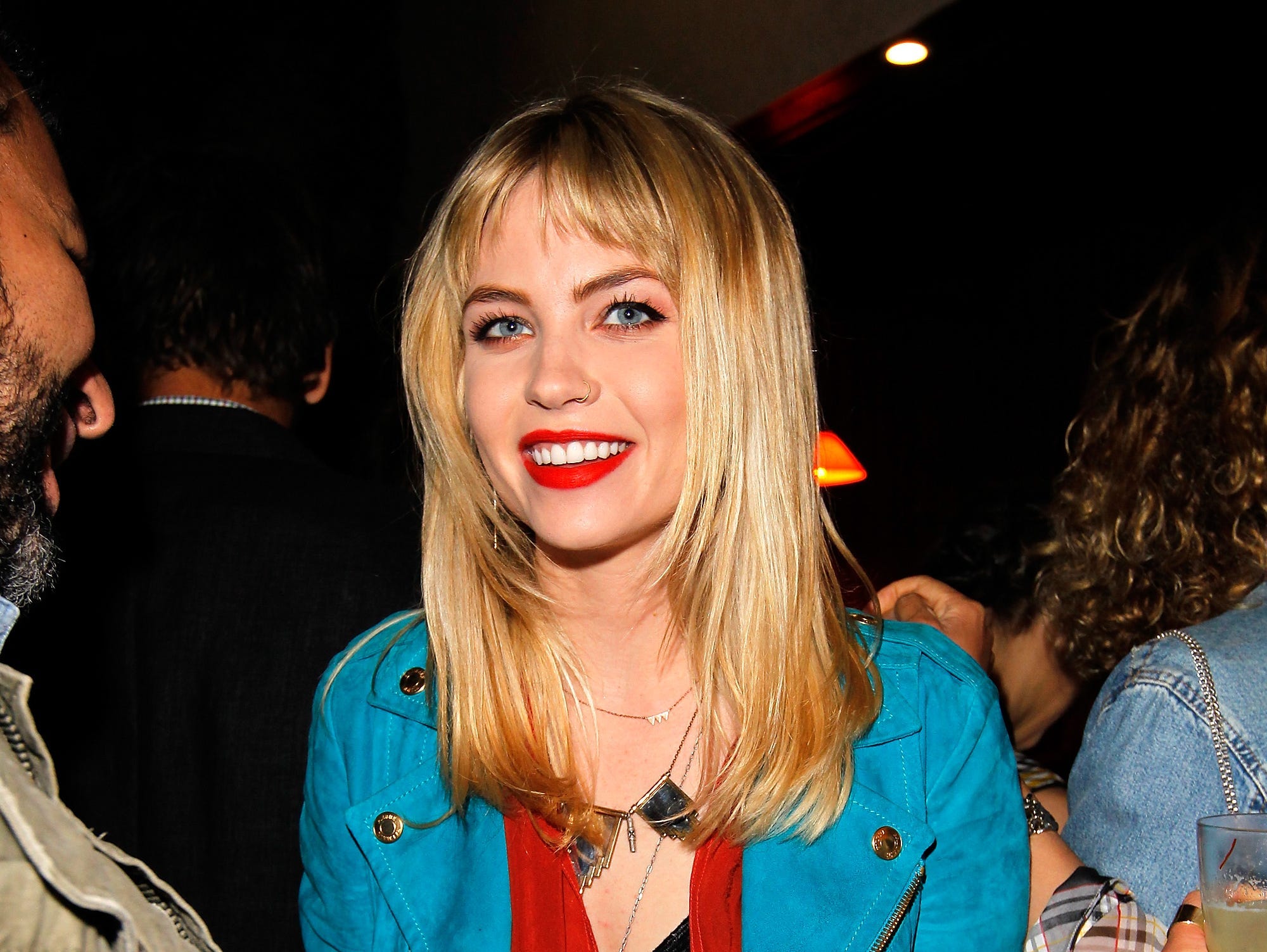 Chase lent her voice to the show “King of the Golden Sun” and the video game “Let It Die” in addition to starring in films like “American Romance,” “Transference,” and “Wild Blue.” 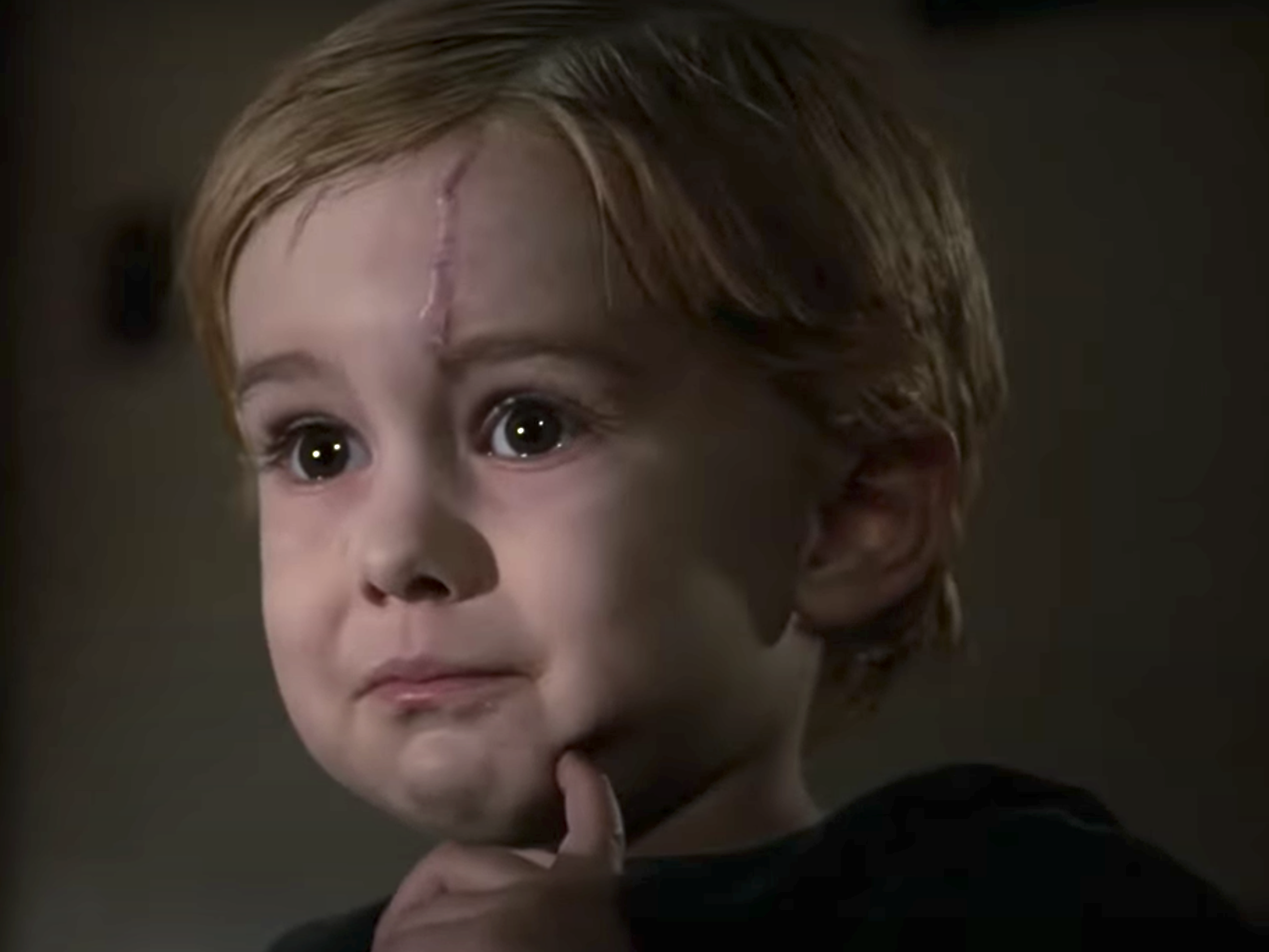 Hughes went on to star in the movie “Kindergarten Cop,” as well as TV shows such as “Beverly Hills, 90210” and “Doogie Howser, M.D.”

Hughes will star in the thriller “Floaty” in 2021. 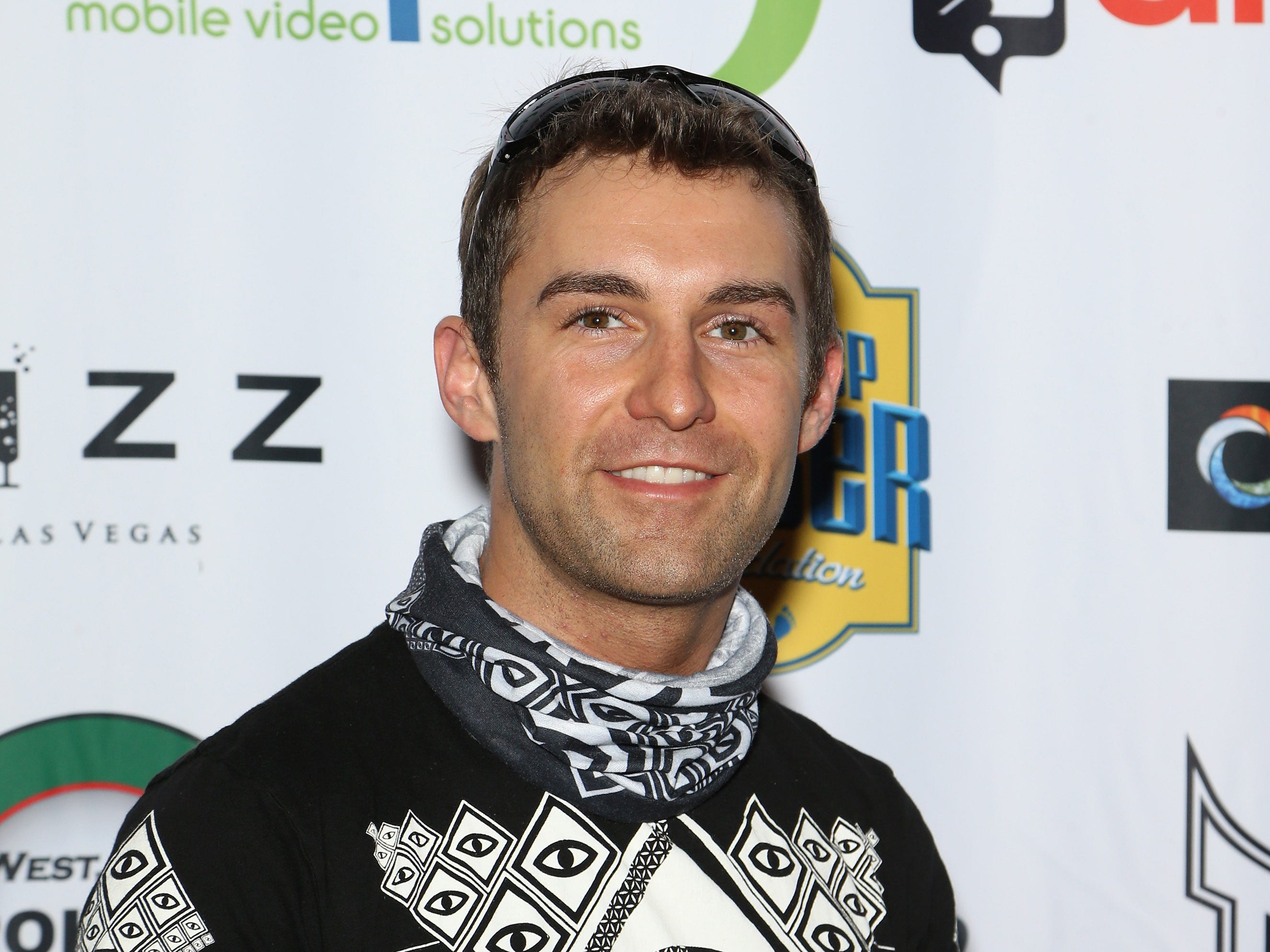 He has also recently acted in the movies “The Untold Story” and “Remains.”

Alex Vincent made his acting debut in “Child’s Play” when he was just 6 years old. 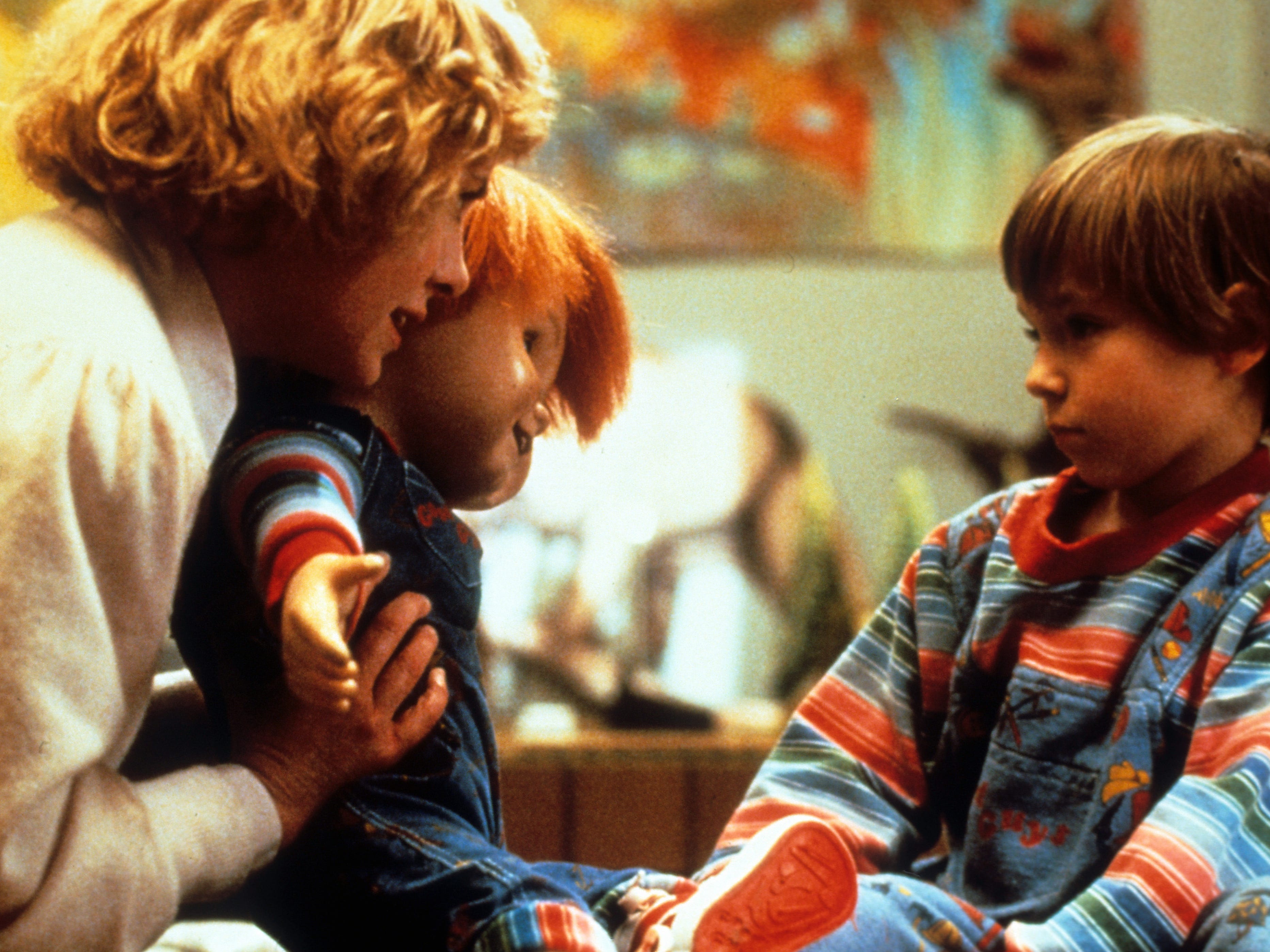 Vincent took a hiatus from acting in 1993, and returned in 2008 for “Dead Country” before reprising his famous role. 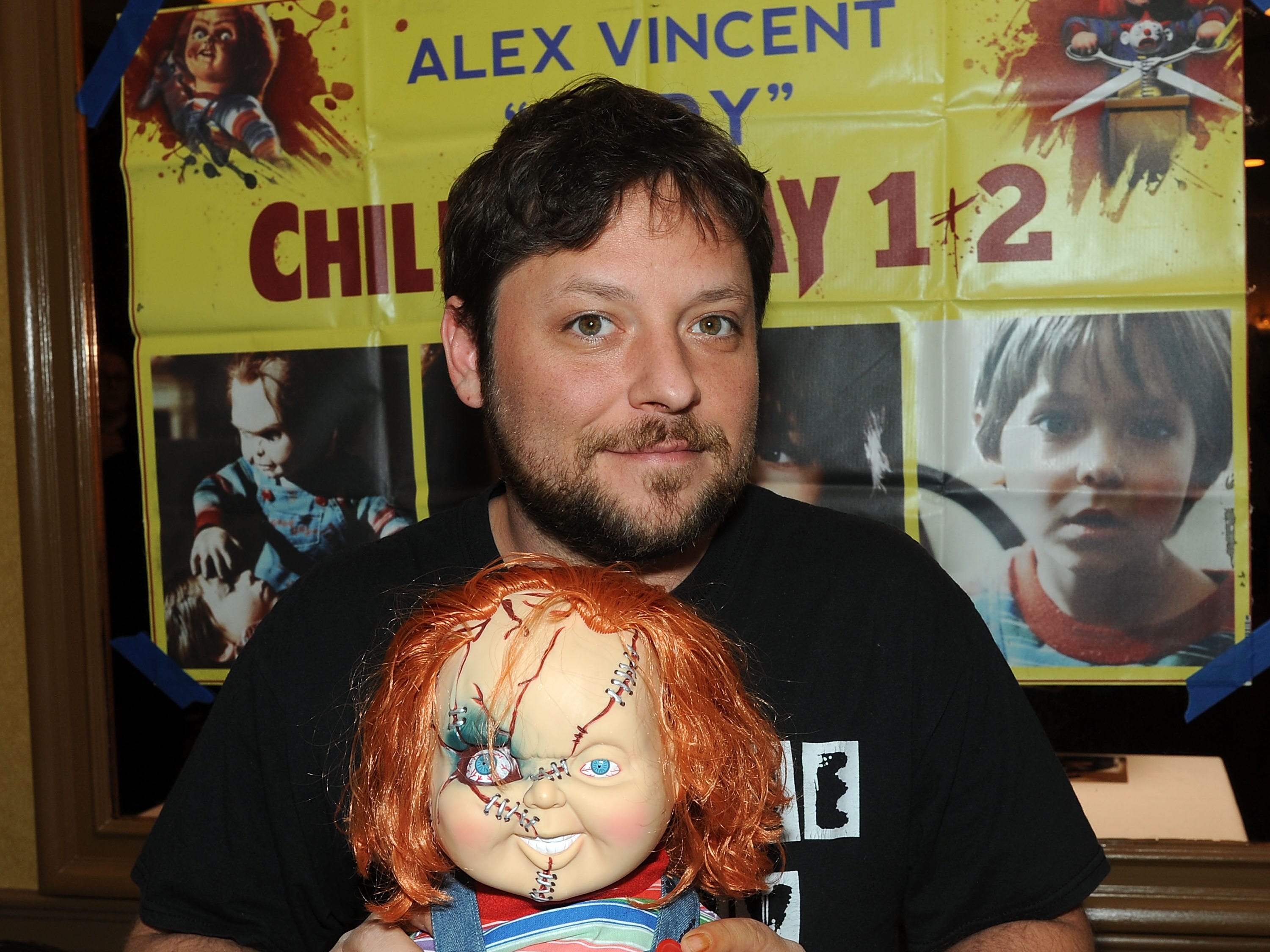 Brandon Adams was known for appearing in Michael Jackson’s “Moonwalker” before he starred in “The People Under the Stairs” in 1991. 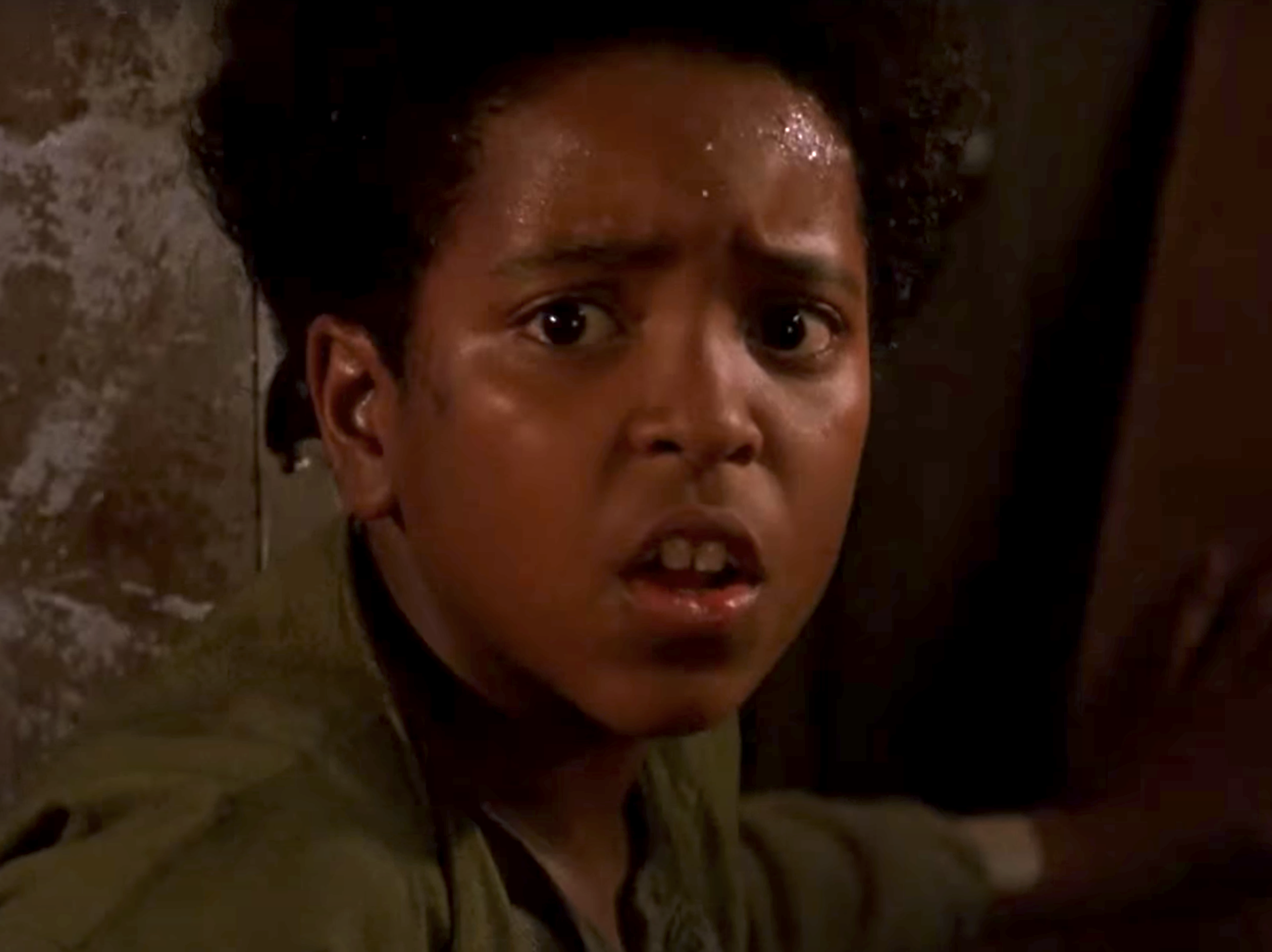 Universal PicturesBrandon Adams in ‘The People Under the Stairs.’

Adams also played Jesse Hall in “The Mighty Ducks” and Kenny DeNunez in “The Sandlot.”

Adams took a break from the movie business to focus on his rap career, but he has since returned to act in smaller projects. 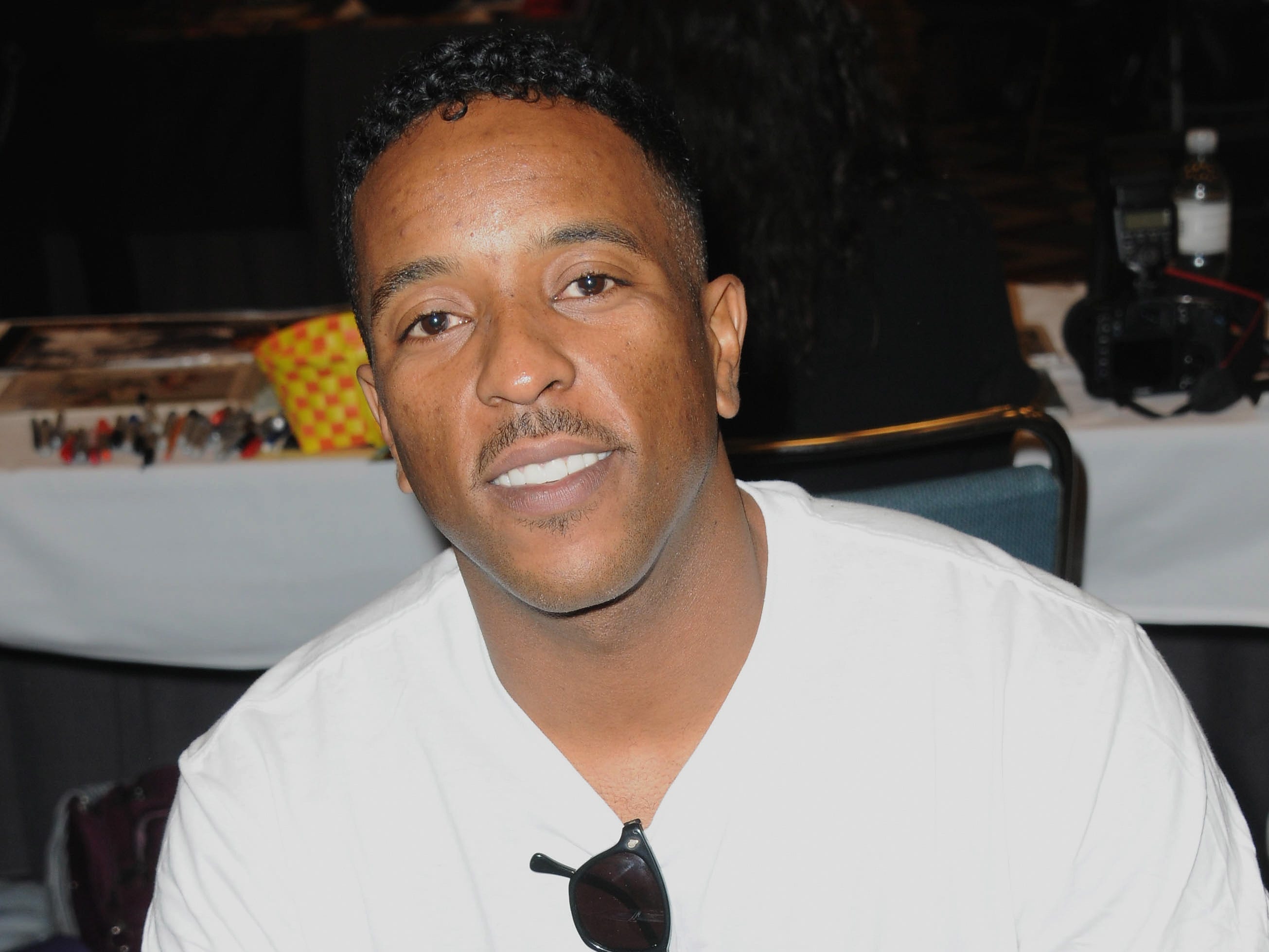 Adams has done voiceover work for several “Kingdom of Hearts” video games. He also appeared in the short film “Stuck in the Corners” in 2014 and the TV show “Reborn” in 2018.