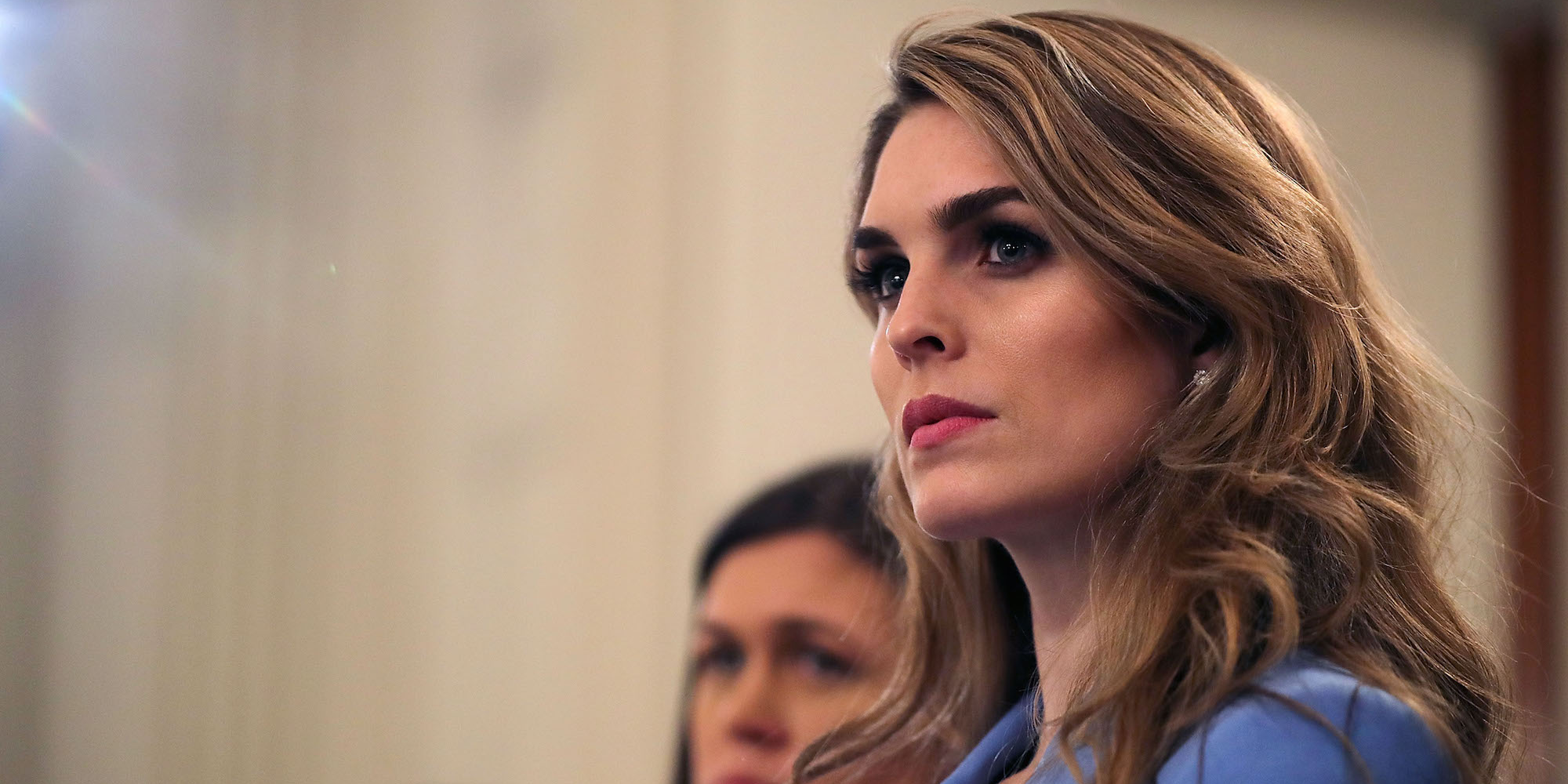 The outlets reported that Hicks travelled with Trump aboard Air Force One to and from the first debate Tuesday between him and the Democratic nominee Joe Biden.

White House officials have been aware since Wednesday evening that Hicks had the virus, according to The New York Times.

“The president takes the health and safety of himself and everyone who works in support of him and the American people very seriously,” White House spokesman Judd Deere told Business Insider.

“White House Operations collaborates with the Physician to the President and the White House Military Office to ensure all plans and procedures incorporate current CDC guidance and best practices for limiting Covid-19 exposure to the greatest extent possible both on complex and when the president is travelling,” he added.

The president told Fox News that he has also gotten tested for coronavirus since learning Hicks tested positive and is awaiting the results. “Whether we quarantine or whether we have it, I don’t know,” he said. “We’ll see what happens. Who knows.”

According to Bloomberg, Hicks has told people close to her that she is experiencing some symptoms of the disease, which has infected more than 7 million Americans and killed nearly 208,000.

Hicks was not wearing a mask Tuesday when she rode in a staff van with White House adviser Stephen Miller, Trump campaign adviser Jason Miller, and some others, Bloomberg reported. Miller and Hicks also reportedly shared an umbrella when they exited Air Force One that day.

Hicks travelled with Trump to Cleveland, according to CNN, and also attended a Trump rally in Minnesota on Wednesday.

Hicks is one of several people in the president’s orbit who tested positive for COVID-19 the disease caused by the novel coronavirus, which the World Health Organisation declared a pandemic in March.

The US is currently the biggest hotspot for the virus and makes up 20% of global deaths while making up just 4% of the world’s population.