A homeless man accused of killing a Queens father by pushing him onto subway tracks has pleaded not guilty to second-degree murder, telling a court the man attacked him, The New York Post reported.The suspect, Naeem Davis, says Ki-Suck Han, 58, was drunk and carrying a knife before Davis shoved him onto the tracks, according to the Post.

Davis, 30, told police that he and Han began arguing because they bumped into each other while going through the turnstile, the Post reported.

His legal aid lawyer, Stephen Pokart, said Han had been “drunk and angry.”

But prosecutor James Lin countered during an arraignment that Davis calmly gathered his things and left the station after Han’s demise, according to the Post.

“The defendant never once offered any aid to the victim as the train approached the platform, and in fact, this defendant watched the train hit the victim,” Lin reportedly said. 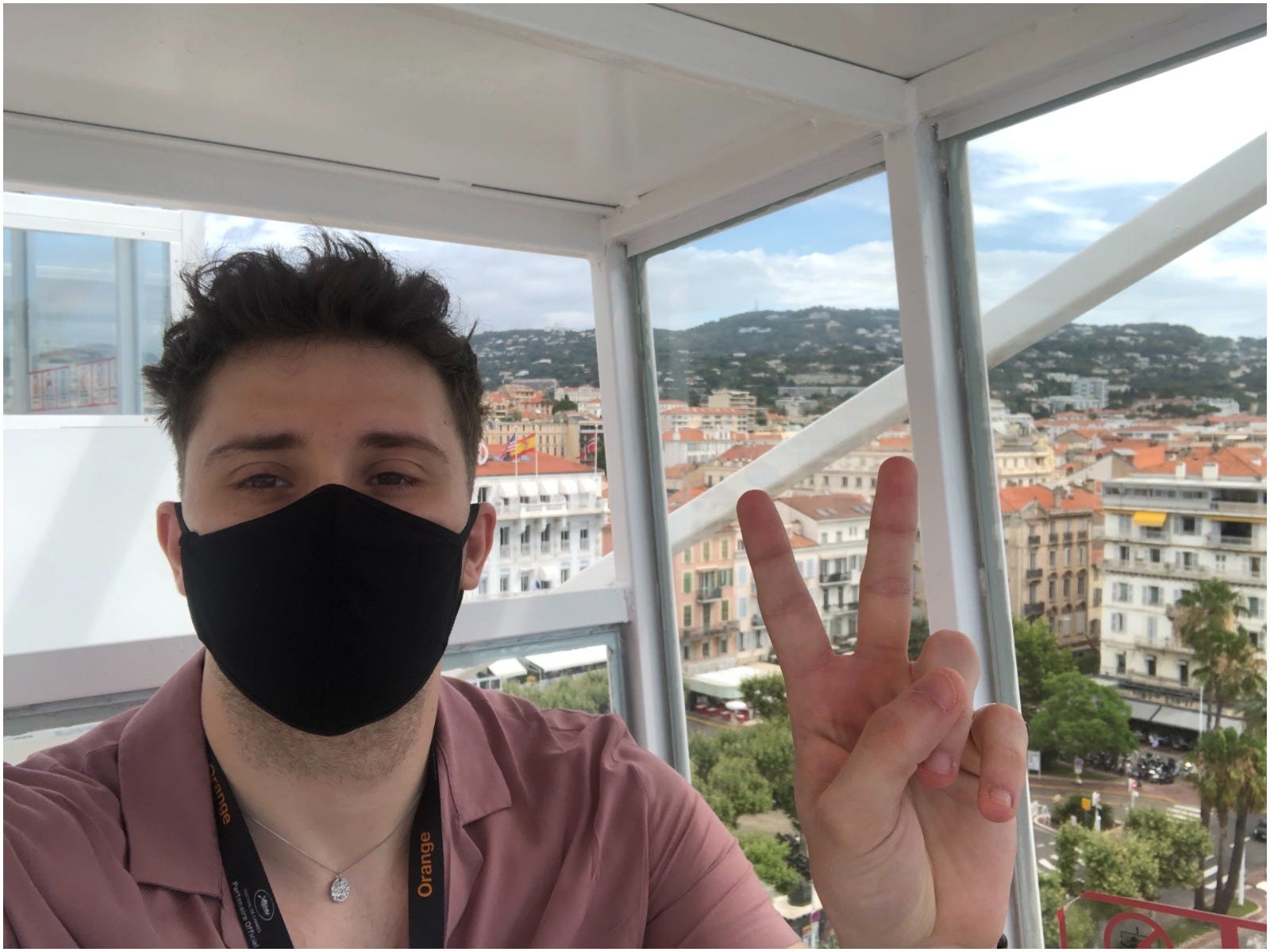