A $400,000 house got 122 offers in 2 days, highlighting the desperate frenzy buyers are facing amid skyrocketing real-estate prices and a dearth of homes for sale 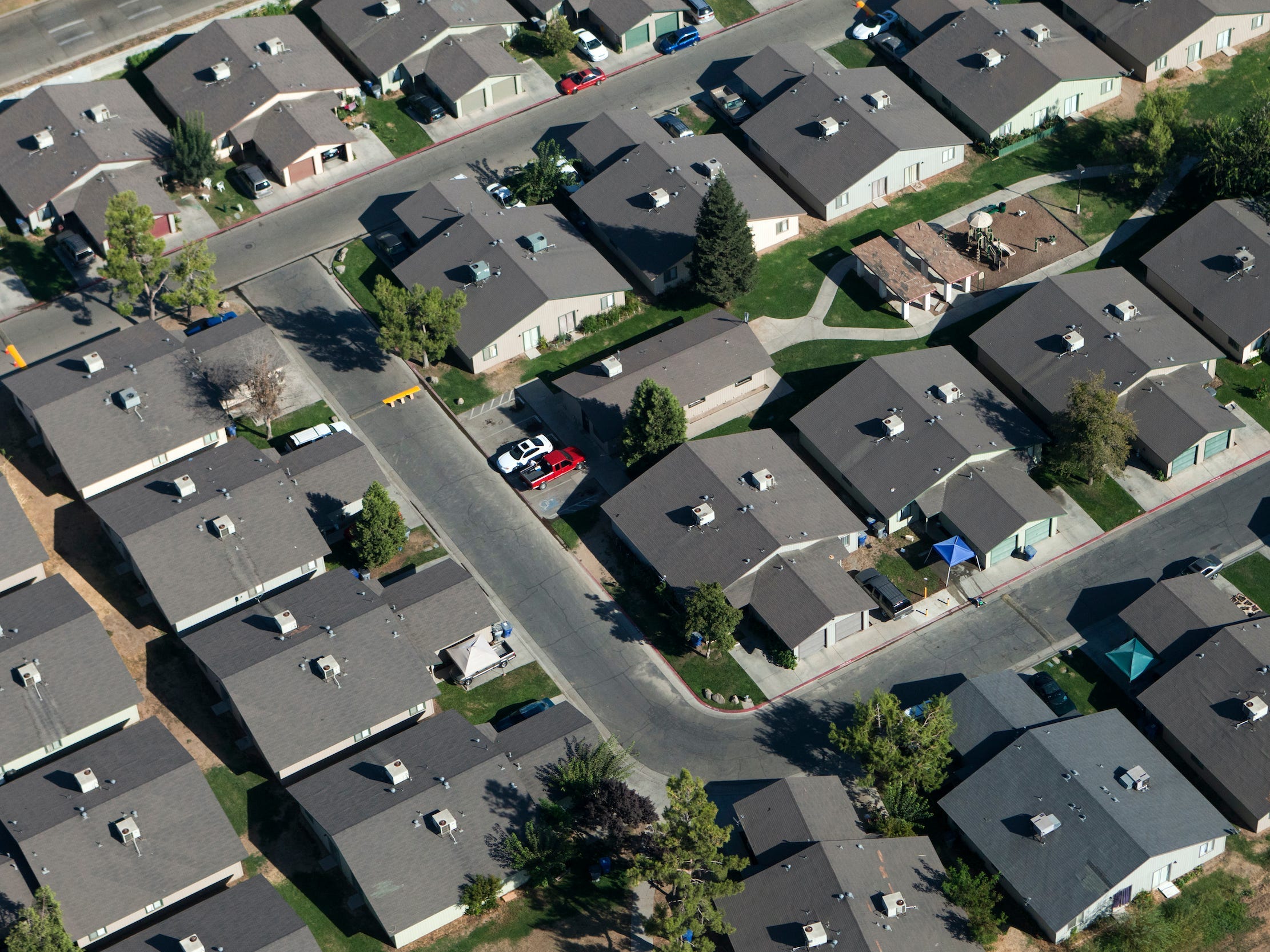 A California home received 122 offers in a single weekend amid a skyrocketing US real estate market.

The home’s current owners predicted they would receive eight or 10 offers for their home. They’re planning to move to Idaho, KTXL reports.

The unprecedented number of offers is a symptom of a pandemic-related surge in home sales. According to a September report from the National Association of Realtors, existing home sales reached a 14-year high last August. Similarly, housing inventory hit a record low in September, and dipped even lower one month later to 2.5 months of supply.

Given the low inventory, home prices are also on the rise. Prices soared through the end of 2020, jumping the most in seven years by December, according to the S&P Case-Shiller US home-price index. Phoenix, Seattle, and San Diego saw price increases among the 19 cities surveyed.

The real estate frenzy is driven by a combination of factors. Mortgage rates hit record lows a dozen times in 2020 alone, and the pandemic induced a desire for outdoor space or a more comfortable work-from-home arrangement.

According to research from investment management firm Cowen and Company published late last year, there’s been a noticeable migration among people ages 25 to 34 from urban areas to suburban ones. Among the 2,700 people Cowen surveyed, 48% of millennials reported living in the suburbs compared with 44% in 2019.

Those who reported living in cities fell to 35%, down from 38% last year.

“This suburbanization trend has been slowly occurring since 2017, and we expect it to accelerate with the COVID-19 disruption,” Cowen analyst John Kernan wrote. “These results are also corroborated by a shift in home ownership.”

The rush to snap up homes during the pandemic has already led to regrets for many buyers. The Wall Street Journal’s Candace Taylor reported last month that buyers were making hasty purchases, skipping due diligence, and waiving inspections. One family discovered a wasp infestation after closing on the house, while another learning they’d have to spend $US150,000 ($196,813) on siding to alleviate a woodpecker issue.

A LendEDU survey from September found that roughly 55% of Americans who bought houses during the pandemic reported buyer’s remorse – 30% of those people said they should have waiting to buy a home for financial reasons.

Scott Trench, the CEO of the real-estate-investing resource BiggerPockets, recently told Insider’s Taylor Borden that it may not make sense to try to buy a house right now.

“Frantically trying to buy ‘something’ is a great way to make a bad purchase,” he said.