Startups like Papa, which pairs elderly people with 'grandkids on demand' to help them with common tasks like grocery shopping, could be the future of healthcare. Here's an inside look at how it works. The gig economy is coming for healthcare.

Startups like Papa, which provides “grandkids on demand” to seniors, hire mostly young part-time workers as outside contractors to help with chores, troubleshoot technology issues, or just sit and talk with seniors, many of whom have remained isolated during the coronavirus pandemic.

Big technology companies like Uber and Instacart popularised the gig model, but contract workers are nothing new in the world of home healthcare. With the advent of the gig economy, new home care startups have become empowered to introduce more flexibility and cost-savings into the industry by relying on a constantly rotating cast of always-on workers accessible via an app.

Business Insider spoke with nine Papa Pals, as Papa’s fleet of on-demand grandkids are called, and Papa founder and CEO Andrew Parker to get a sense for what it’s like to work as a gig worker in healthcare during a pandemic. 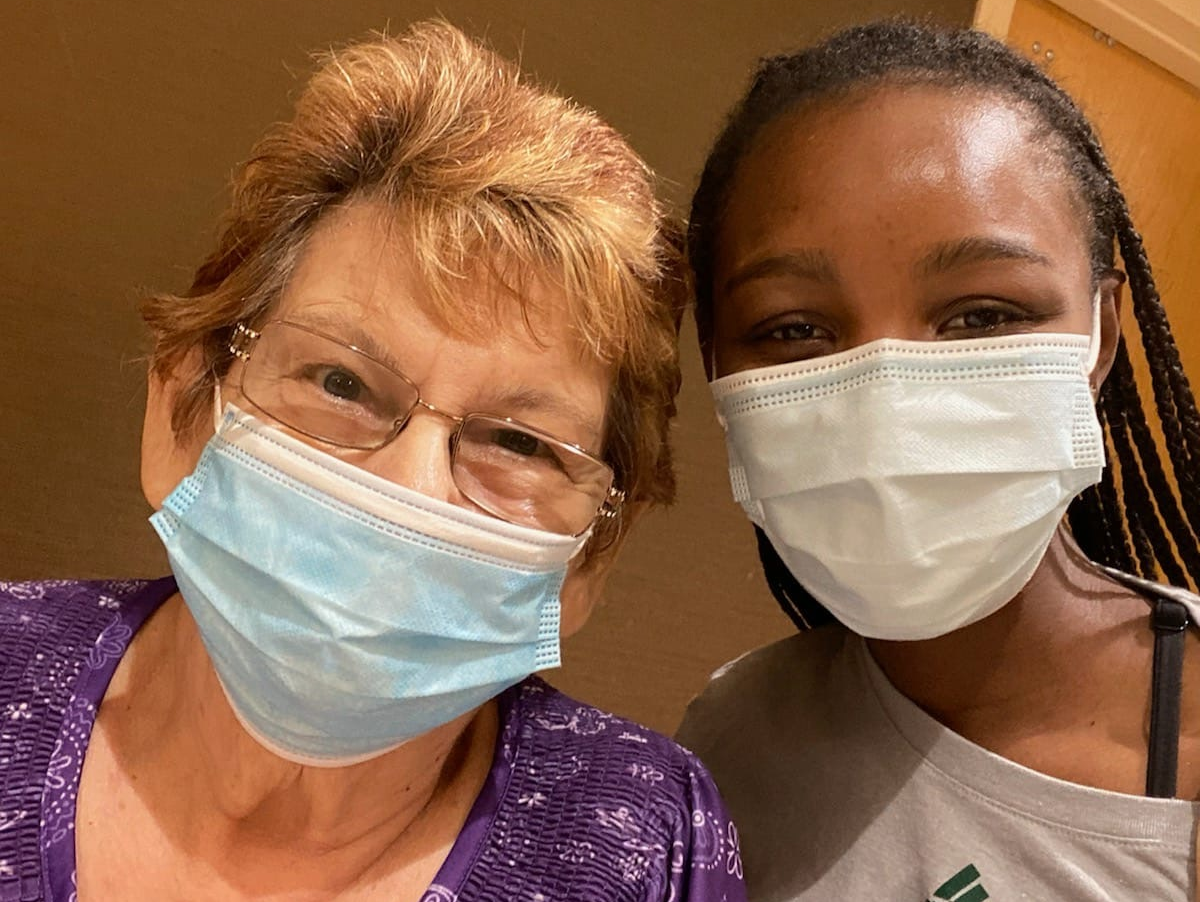 Most joined this summer after hearing friends’ positive experiences working with Papa, but others have worked for Papa on and off for years as they finished up school or managed their outside obligations. Business Insider reached out to Pals independently in addition to three conversations with Pals that were facilitated by Papa.


Here’s the inside look of what it’s like to work as a Papa Pal.

The Pals shared a near-unanimous belief that they were doing good through their work providing companionship on-demand to elderly individuals. Many said they would continue calling or running errands once the pandemic subsides.

Others voiced some concerns with not being able to schedule shifts in advance, an issue Parker said an updated version of the app will address later this year.

There is also some concern among experts that the gig model won’t be sustainable once the pandemic ends if health plans don’t see enough impact to warrant continued support of this type of care.

Subscribe to Business Insider to read the full story:

Investors are betting $US1.4 billion that gig workers can transform an essential but invisible part of healthcare. Here’s an inside look at one startup leading the charge.