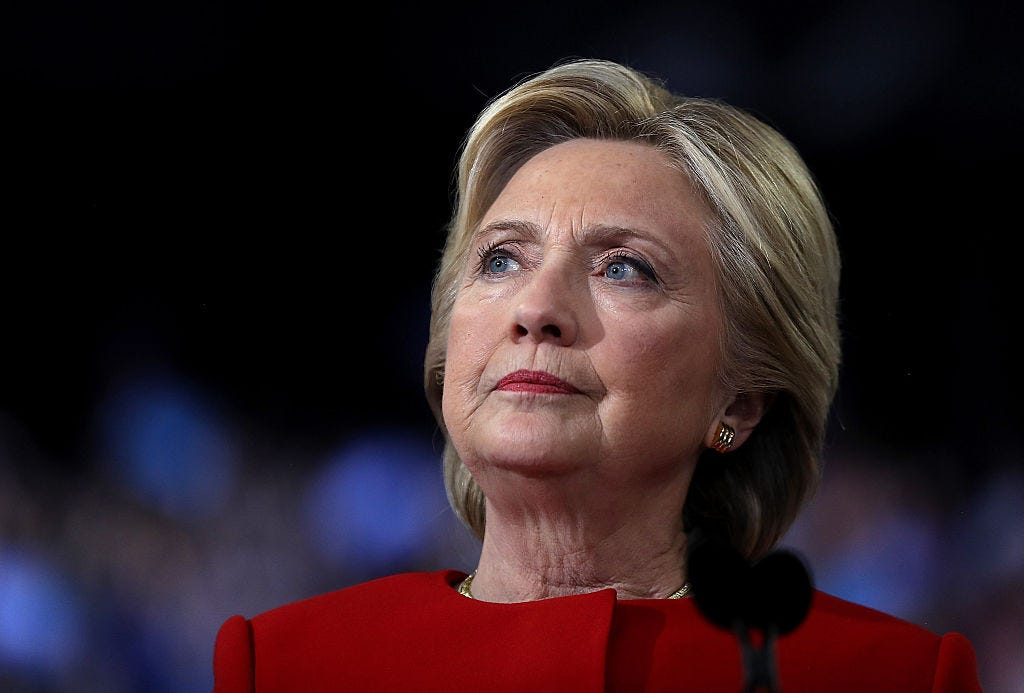 Hillary Clinton isn’t relieved to be outside the Oval Office right now.

“I will tell you, it’s frustrating to be on the sidelines in a pandemic,” the former secretary of state and 2016 Democratic presidential nominee told The Hollywood Reporter’s “Awards Chatter” podcast on Friday.

She added that her administration would have been more successful at handling the coronavirus outbreak in the US.

The US’s initial response to the pandemic was hampered by testing delays, restrictive testing criteria, a lack of airport screenings, and a shortage of medical supplies. Advice from federal agencies has also been steadily plagued by inconsistencies. In January, President Trump insisted the outbreak was “totally under control.” The next month, he said the virus would “go away” by April.

But 18 of the 30 states that started reopening as of May 7 were still seeing daily new cases rise, according to data from the New York Times. Some public-health experts believe this allowed the outbreak to swell even further.

Over the last week, the US has recorded its highest numbers of coronavirus cases to date: around 47,000 daily cases, on average. Friday marked the peak of the outbreak so far, with more than 56,000 cases. New cases are now rising in the majority of states. 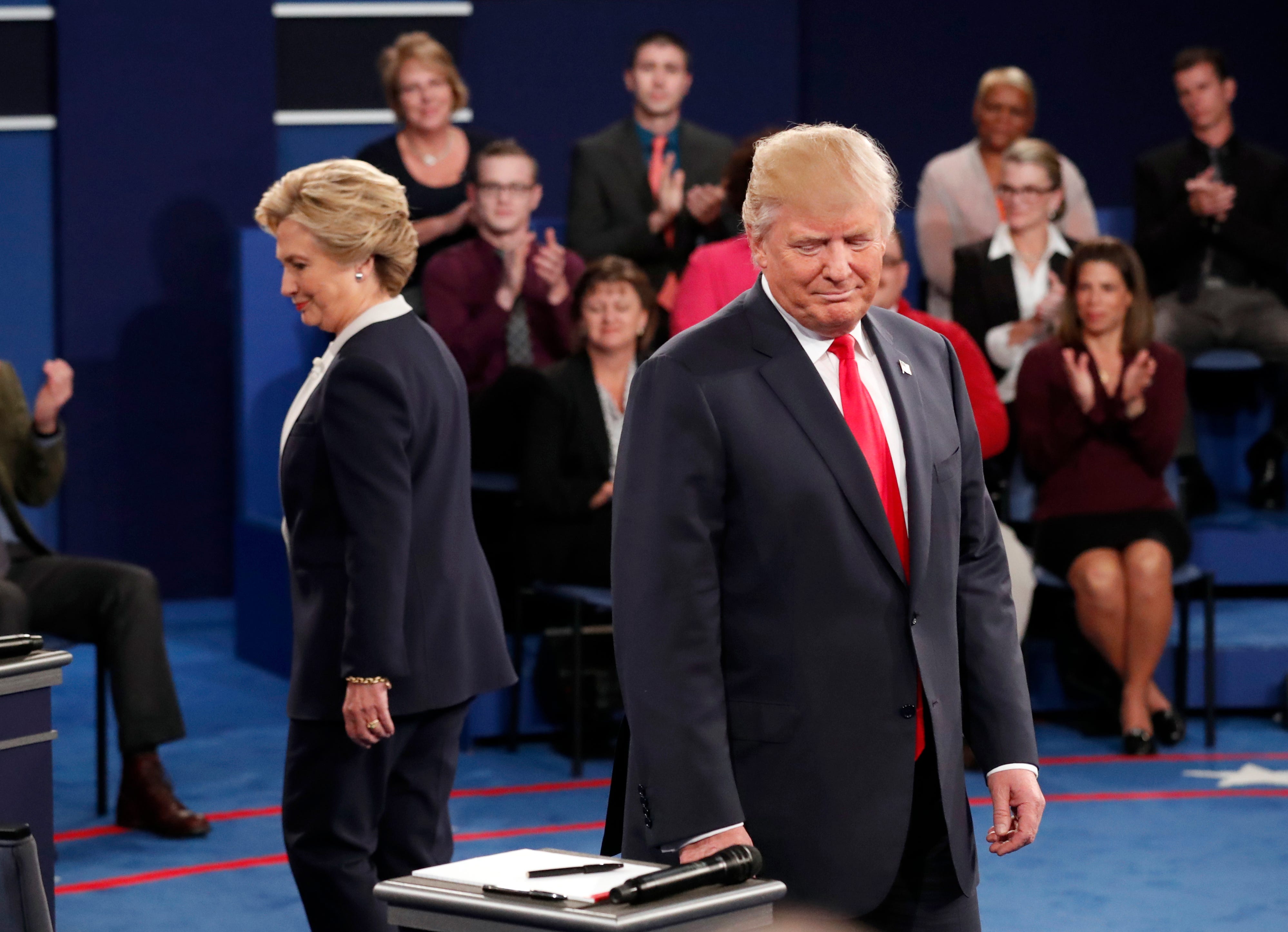 APHillary Clinton and Donald Trump before a presidential debate at Washington University in St. Louis, on October 9, 2016.

In recent weeks, public-health experts have amplified their call for a nationwide mask mandate to reduce coronavirus transmission. At least 21 states have instituted a statewide mask mandate so far, but the specifics differ state to state – and some cities and counties have implemented their own policies.

In a recent interview with The Wall Street Journal, Trump said that he believed some Americans wear face masks to show their disapproval of him. The president has repeatedly been photographed without a mask at public events.

But Dr. Theo Vos, a professor at the Institute for Health Metrics and Evaluation (IHME), told Business Insider that mask-wearing has “quite a potential to make a substantial dent in this epidemic.”

IHME’s coronavirus models, which are often cited by the White House, predict another 50,000 coronavirus deaths from July to October in the US. The researchers found that nearly half of those deaths could be prevented if 95% of the US population wore masks.