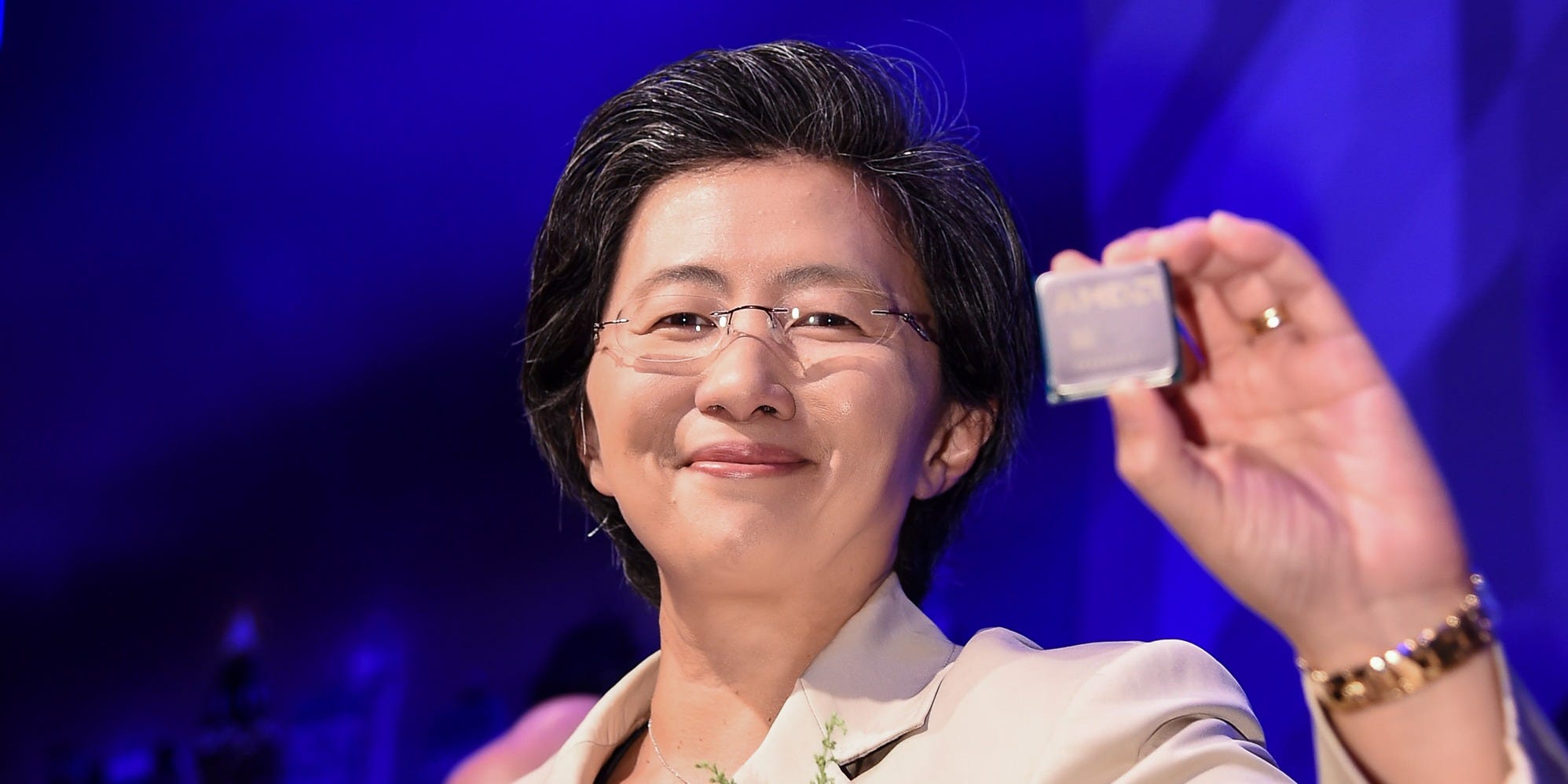 Lisa Su, CEO of Advanced Micro Devices, was the highest-paid CEO of a S&P 500 company last year, according to the annual CEO pay study by Equilar and the Associated Press.

The boss of the microchip giant is the first woman to top the study’s rankings since it began in 2011. Her almost $US59 million in compensation dwarfed the median pay of $US12.3 million, and meant she outearned then-Disney CEO Bob Iger, JPMorgan’s Jamie Dimon, and Netflix’s Reed Hastings.

Here are the 10 highest-paid S&P 500 CEO last year, according to the study: 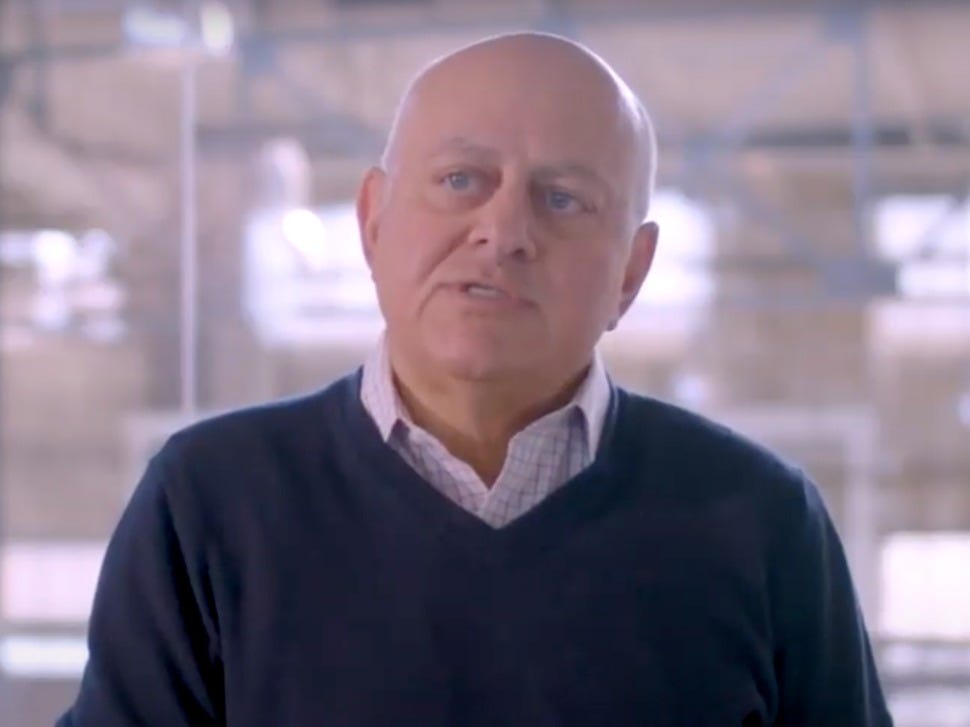 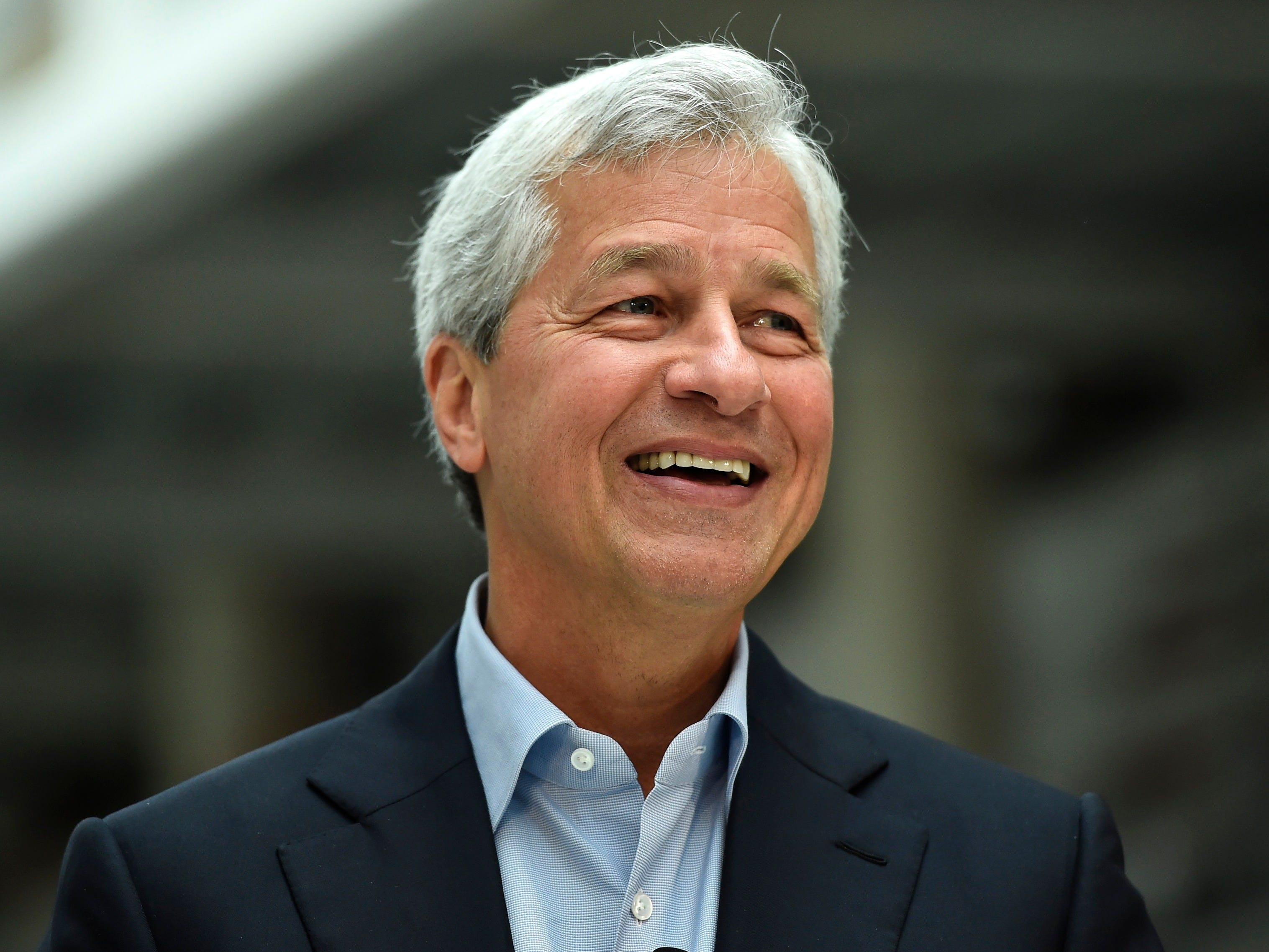 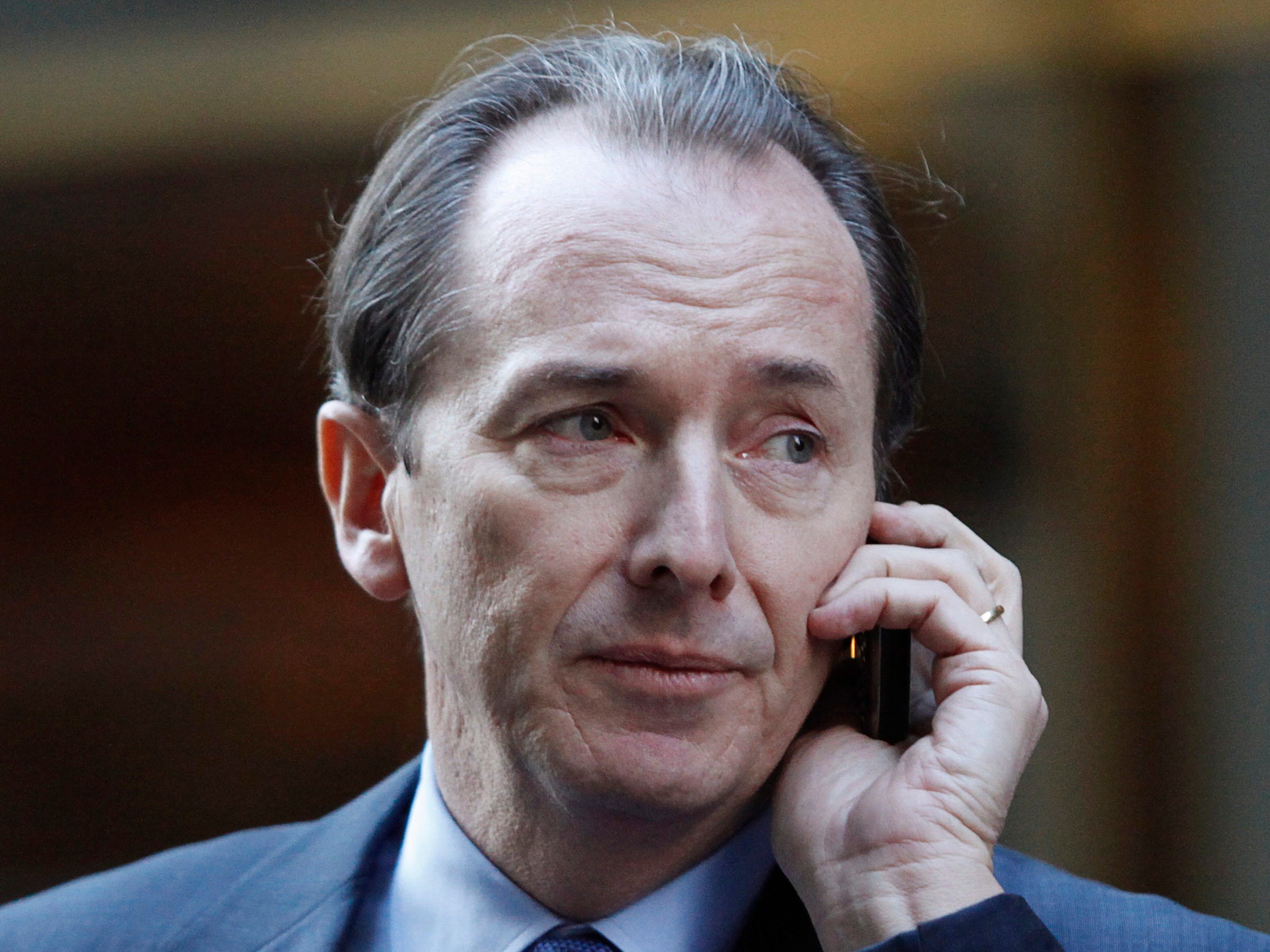 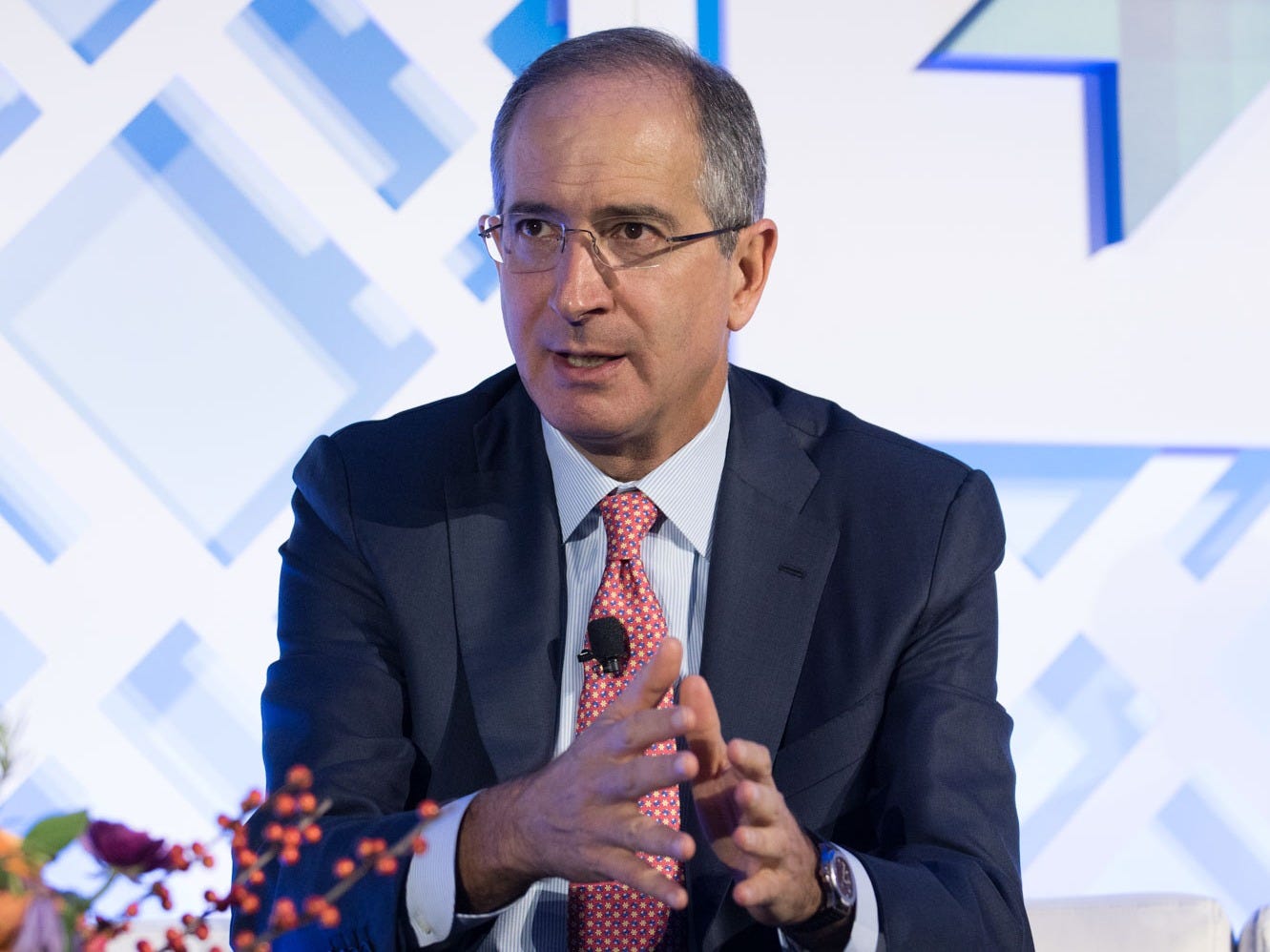 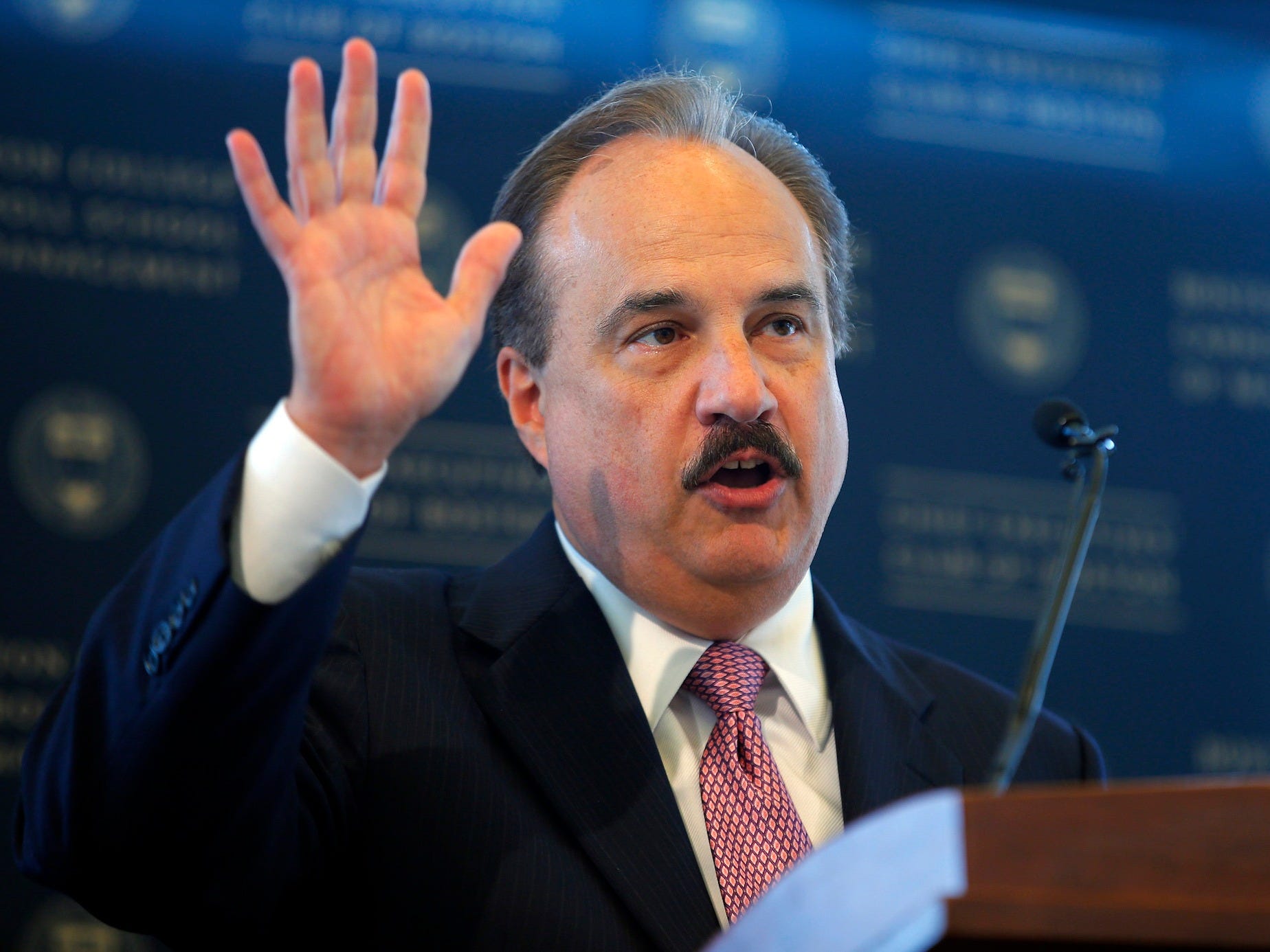 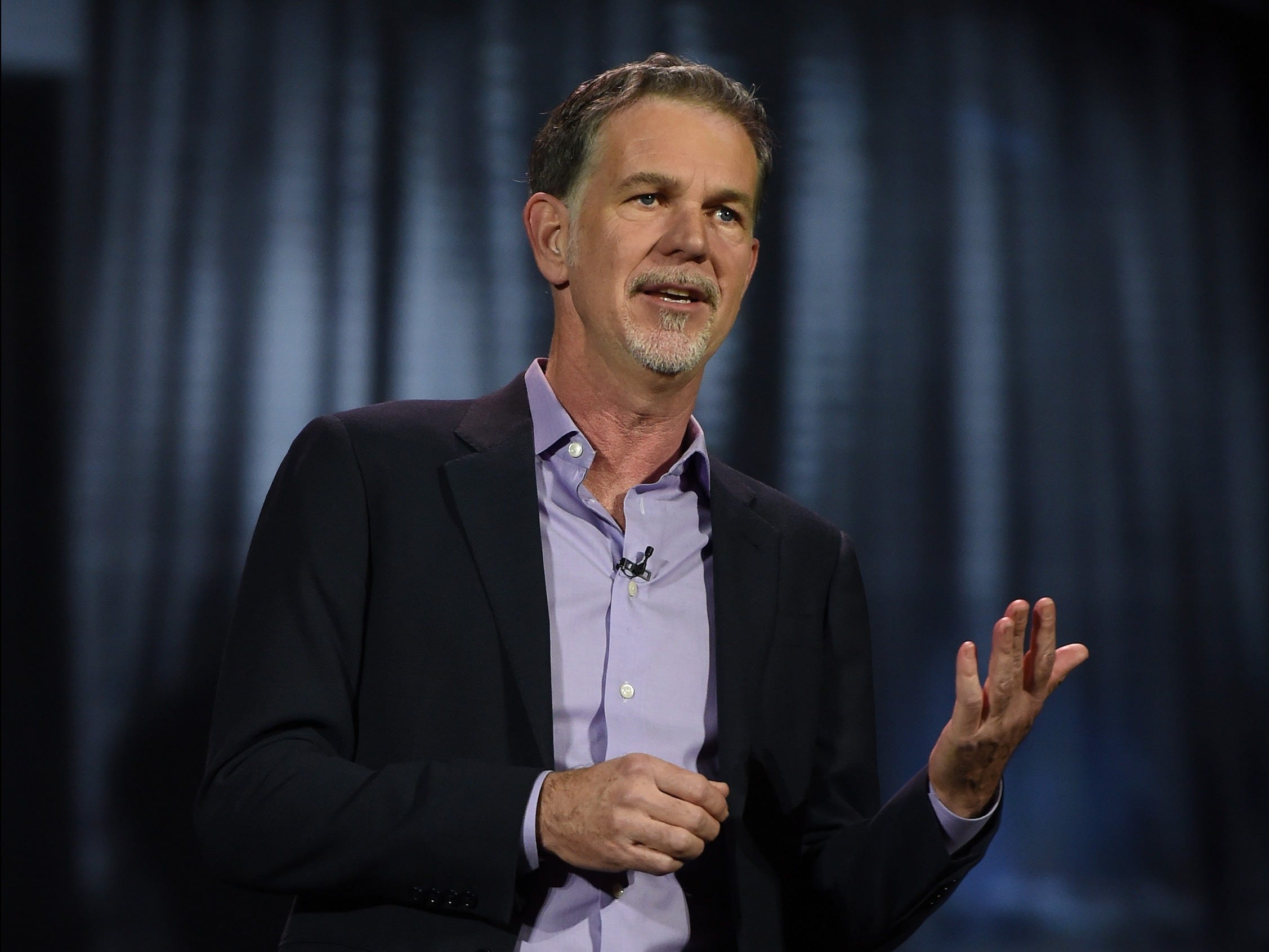 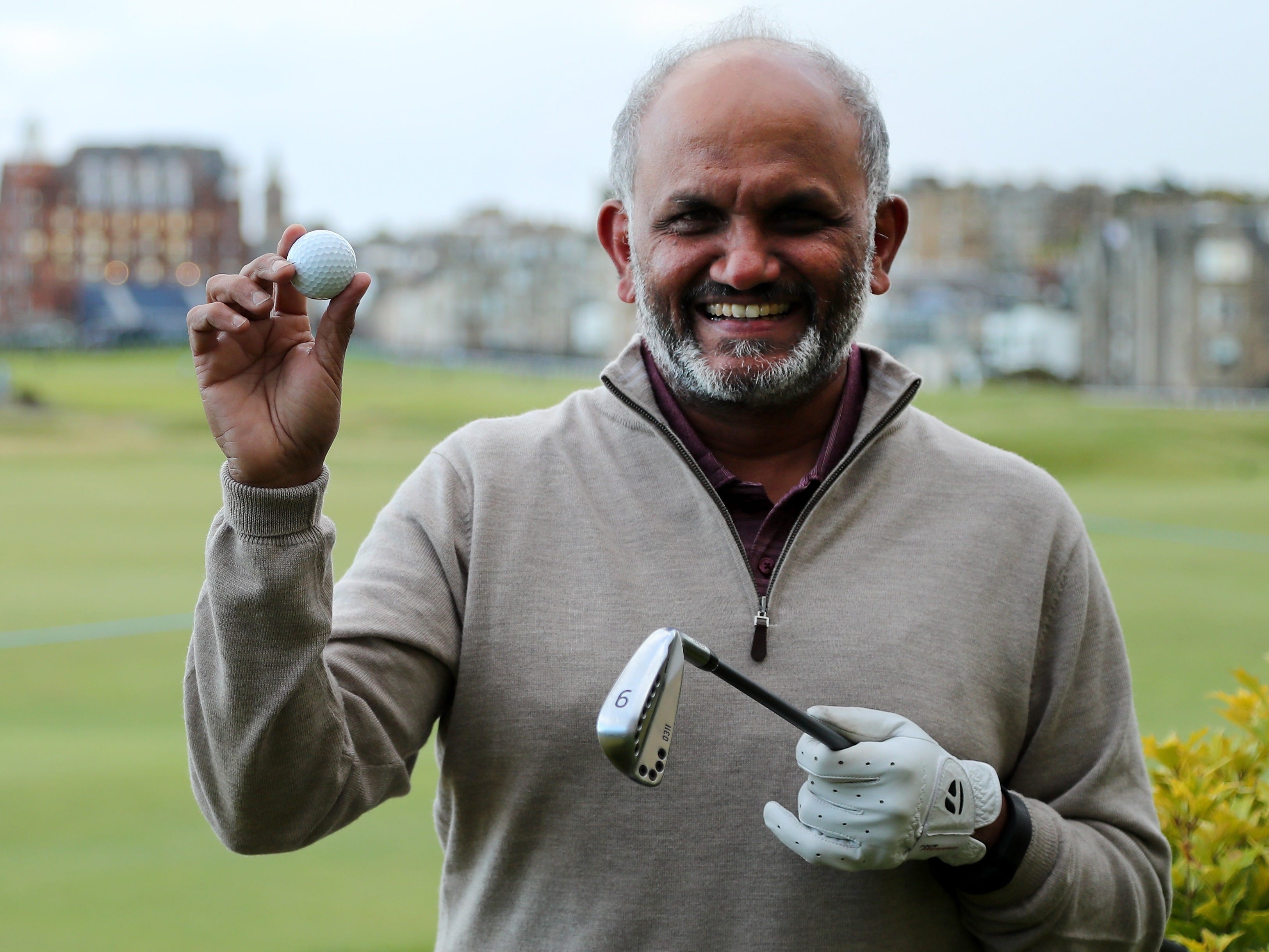 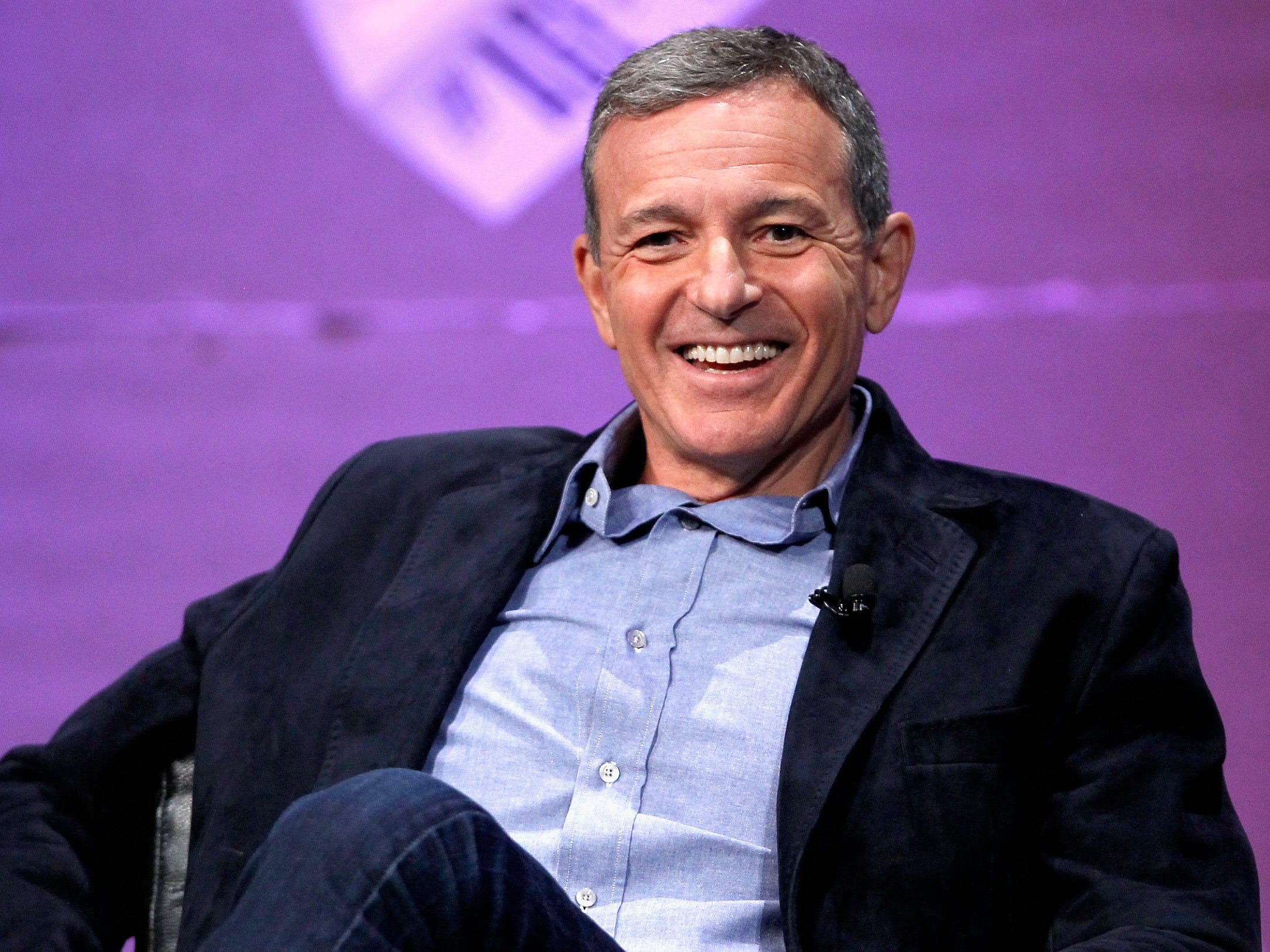 Notes: Bob Chapek replaced Iger as Disney CEO in February, but Iger has stayed on as the company’s executive chairman to help guide it through the coronavirus pandemic. 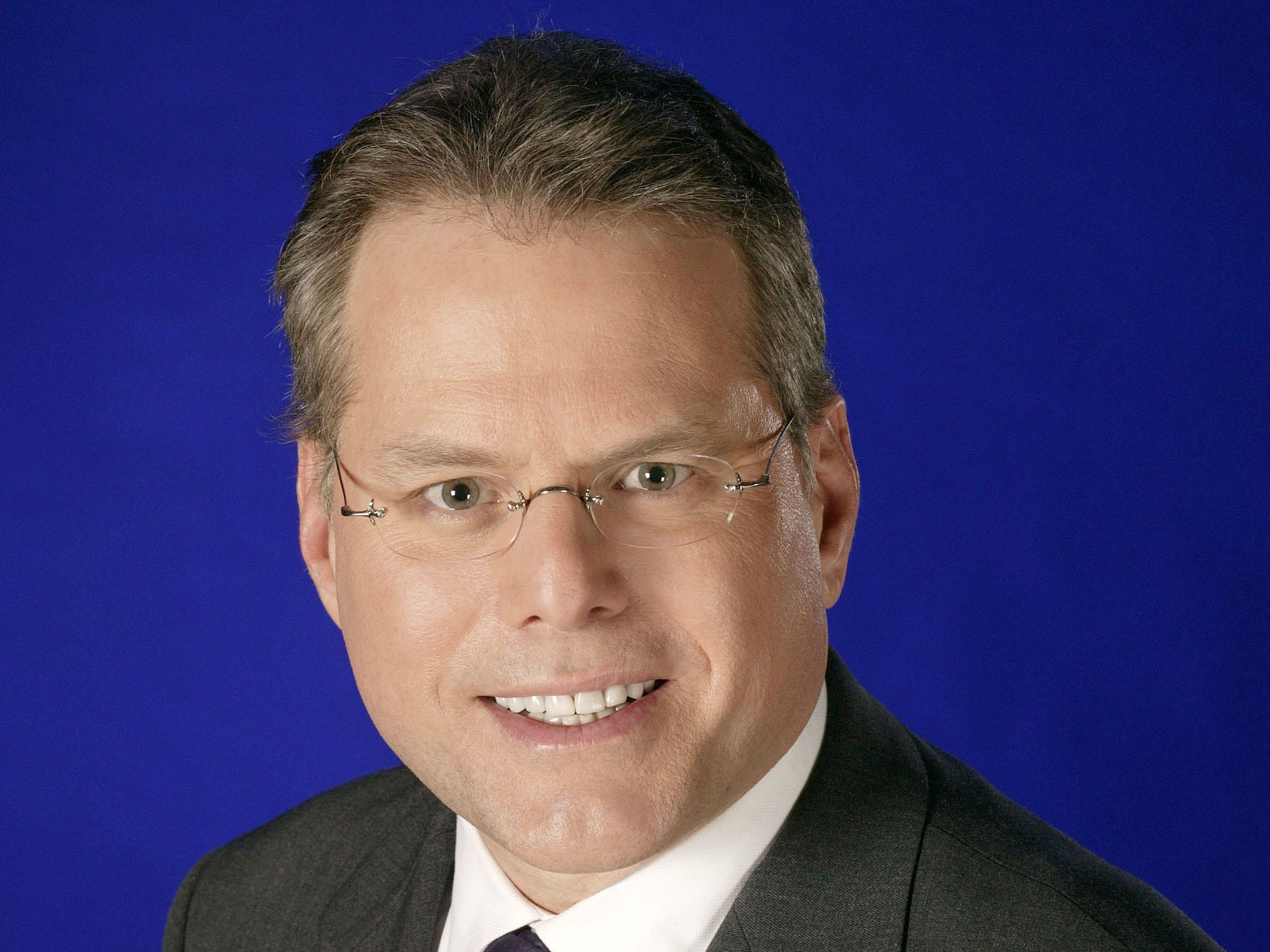 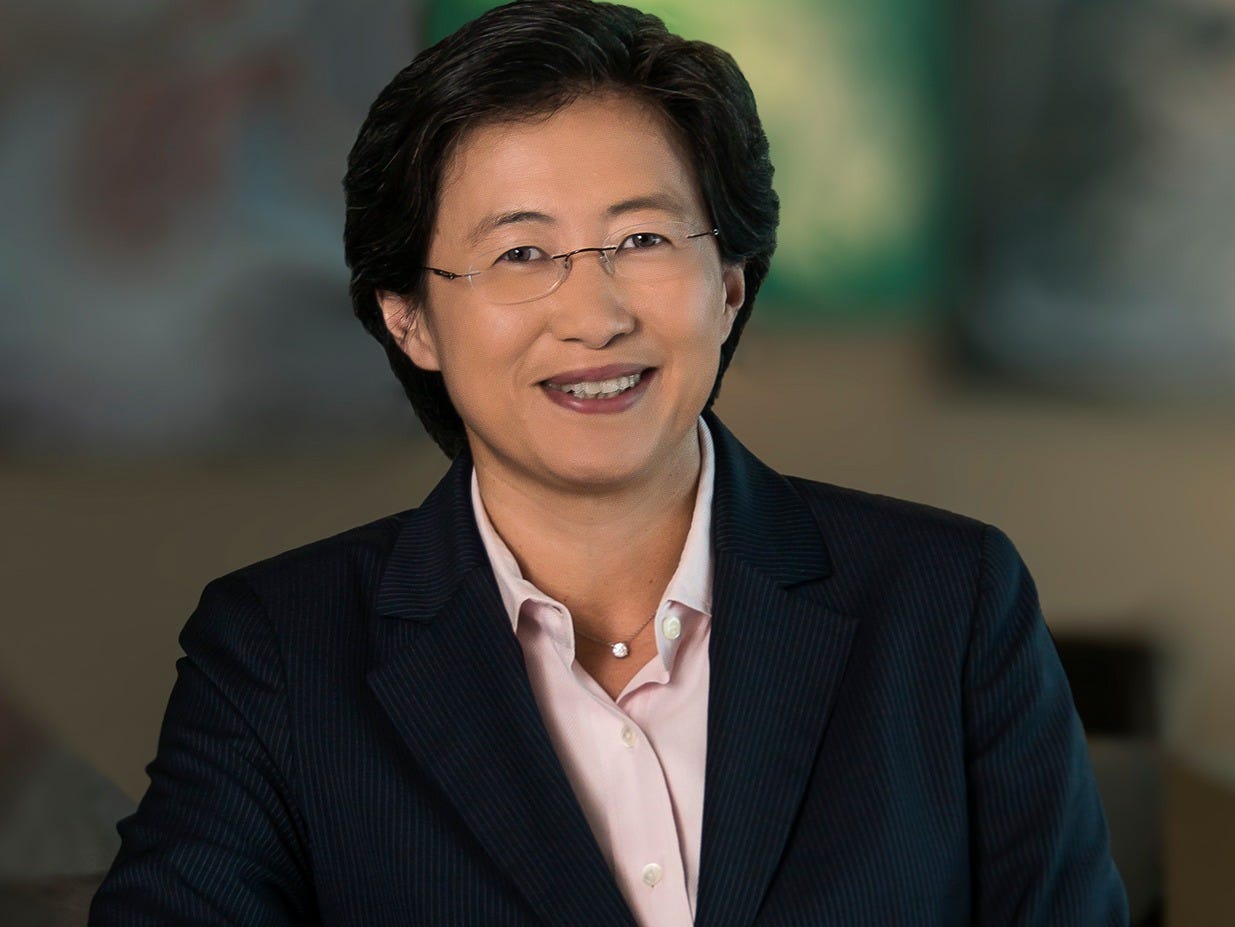 Notes: Su received a one-time stock reward that catapulted her to the top of the compensation rankings last year.