The 15 highest-paid celebrities in the world, ranked 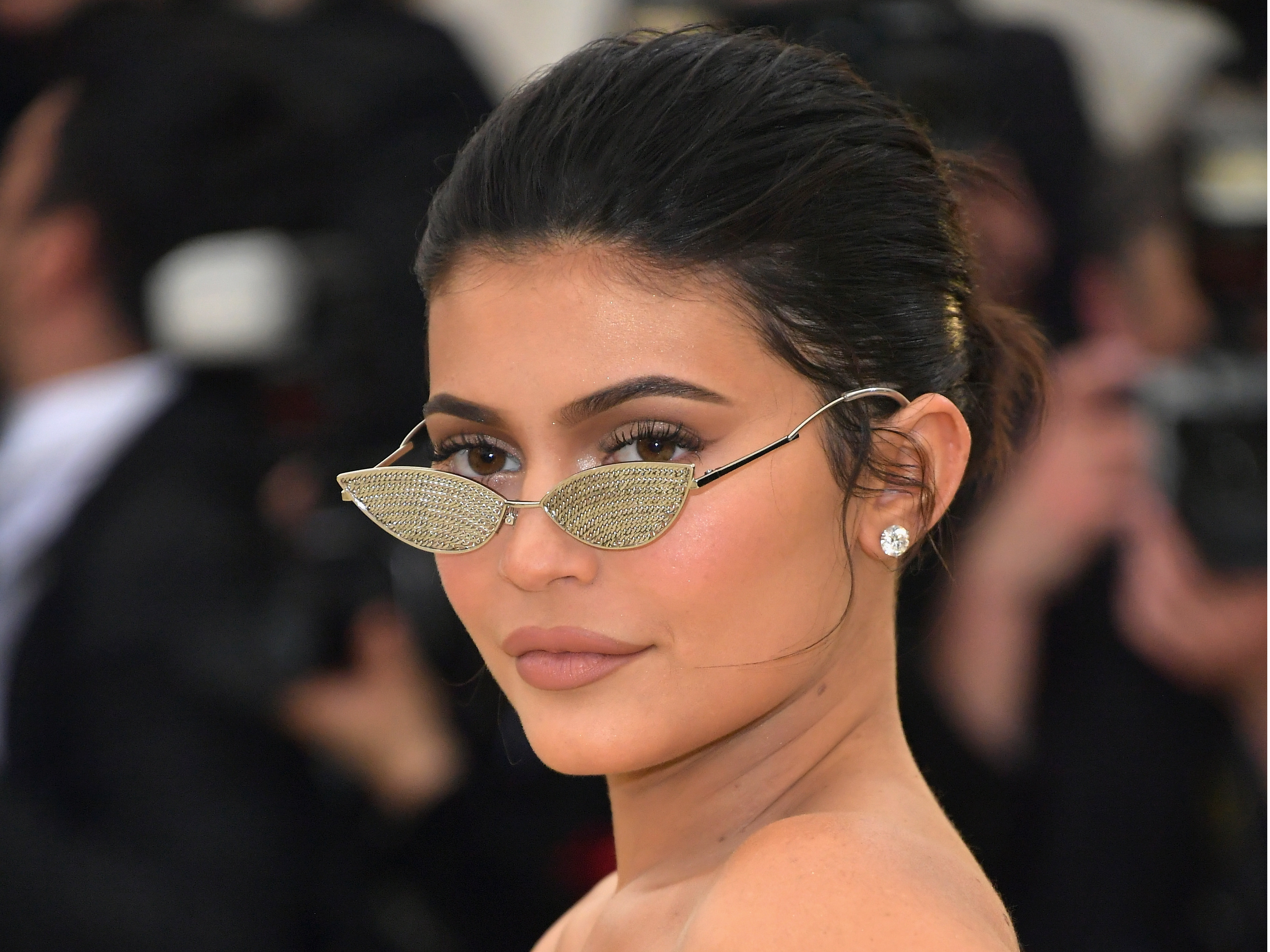 Getty ImagesKylie Jenner was recently stripped of her title as a billionaire, after Forbes accused her of inflating numbers.

Though Forbes revoked Kylie Jenner’s billionaire status less than a week ago, she still topped the publication’s new list of the highest-paid celebrities in the world.

To determine which celebrities were paid the most, Forbes looked at what each earned, pretax, between June 2019 and May 2020, before deducting fees for agents, lawyers, and managers. The publication’s figures are sourced from Nielsen Music/MRC Data, Pollstar, IMDB, NPD BookScan, and ComScore, in addition to information gathered from interviews with industry experts as well as from the stars themselves.

Jenner’s brother-in-law Kanye West is in a fairly distant second place on the list, with $US170 million in earnings. Tennis legend Roger Federer, who was recently ranked as the world’s highest-paid athlete, follows in the third spot.

Keep reading to see the top 15 highest-paid celebrities on the Forbes Celebrity 100 list, ranked in ascending order of earnings. 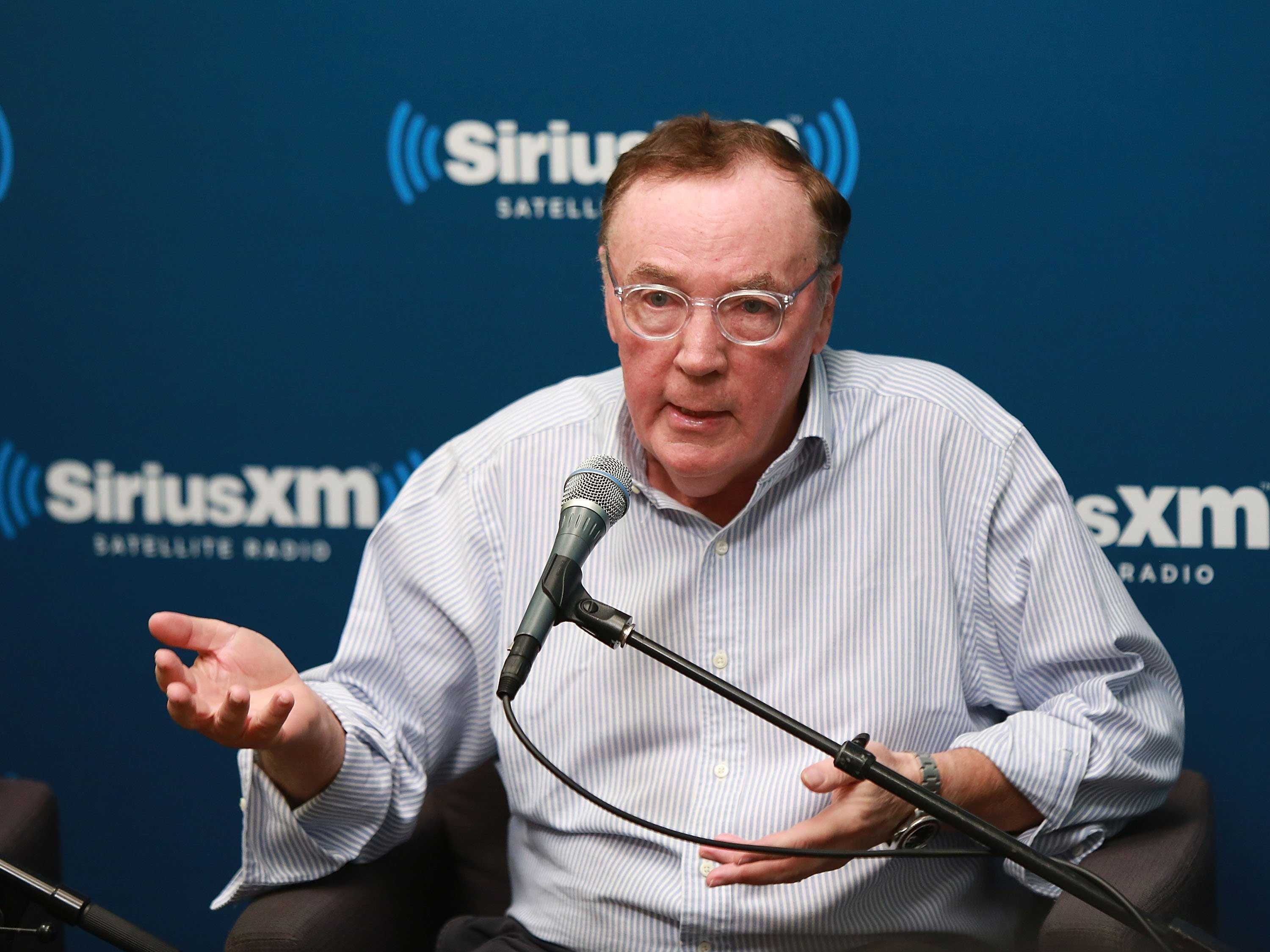 Patterson co-wrote the book “Filthy Rich: A Powerful Billionaire, the Sex Scandal that Undid Him, and All the Justice that Money Can Buy: The Shocking True Story of Jeffrey Epstein,” which has now been turned into a Netflix docuseries. 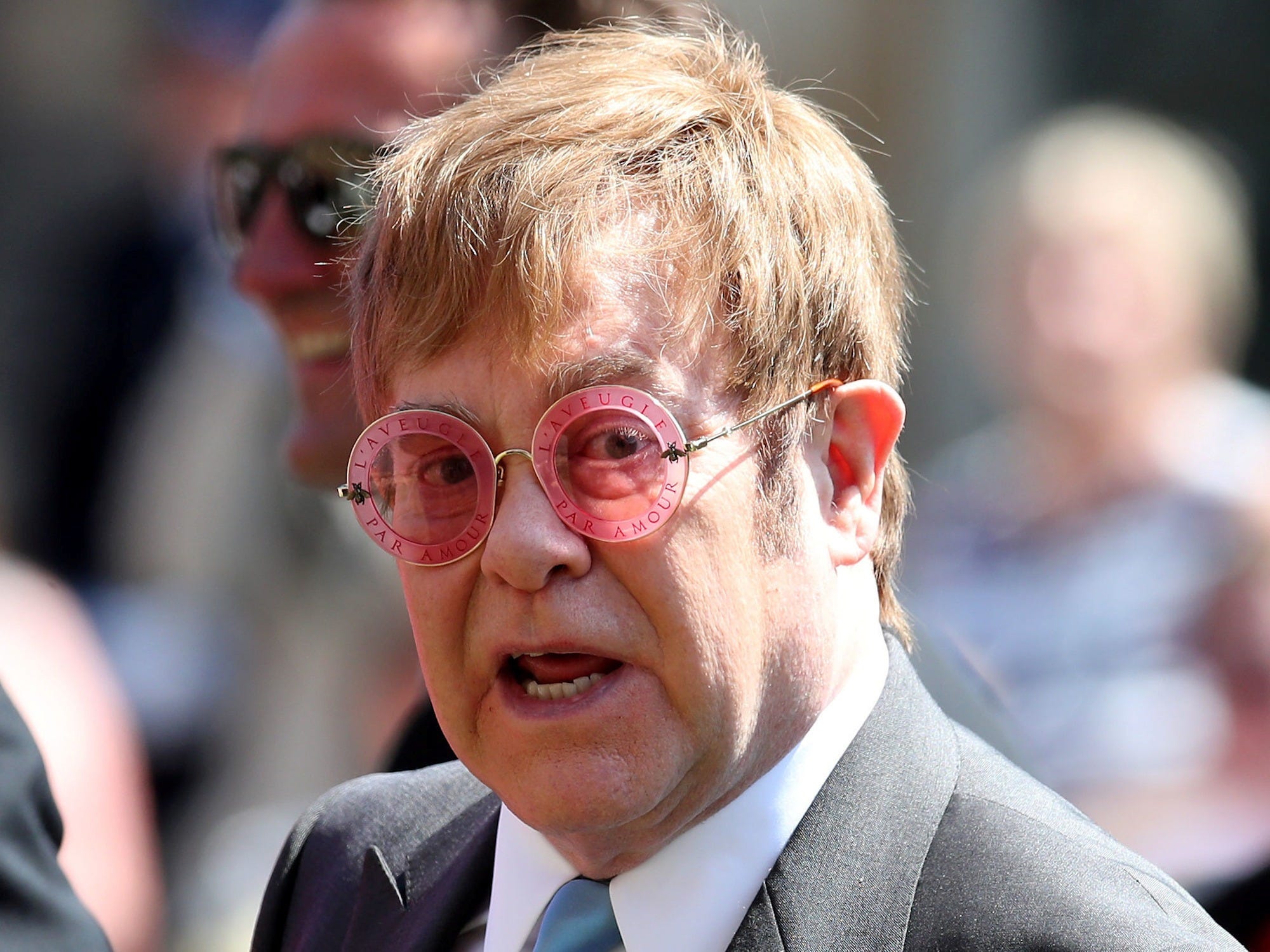 In 2019, Elton John’s Farewell Yellow Brick Road Tour earned $US212 million, according to Forbes. “Rocketman,” the musical fantasy biopic based on the singer’s life, also grossed over $US195 million worldwide last year, per Box Office Mojo. 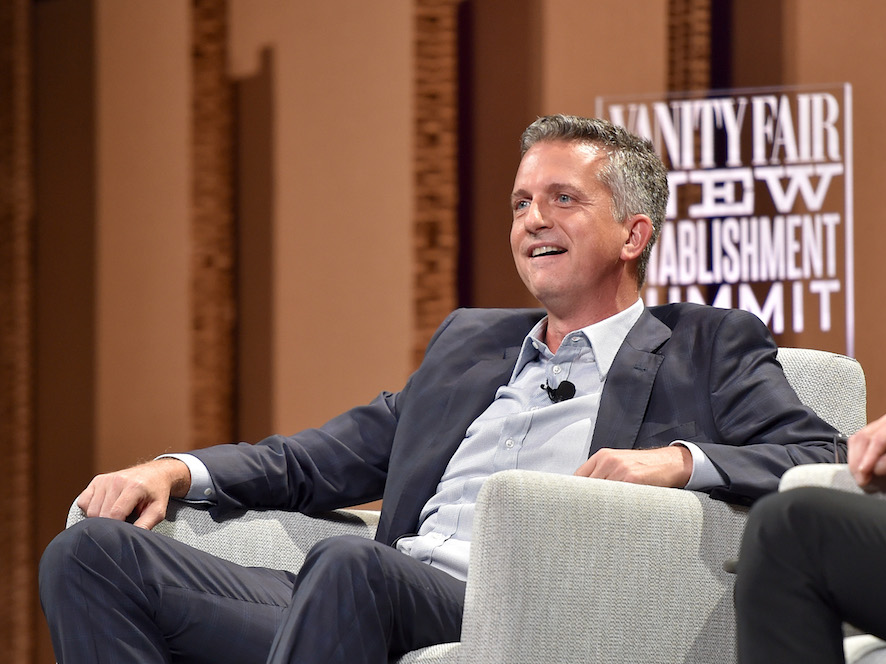 Simmons is the first podcaster to appear on the Celebrity 100. He did so after selling his media company, The Ringer, to Spotify in March in a nearly $US200 million deal. 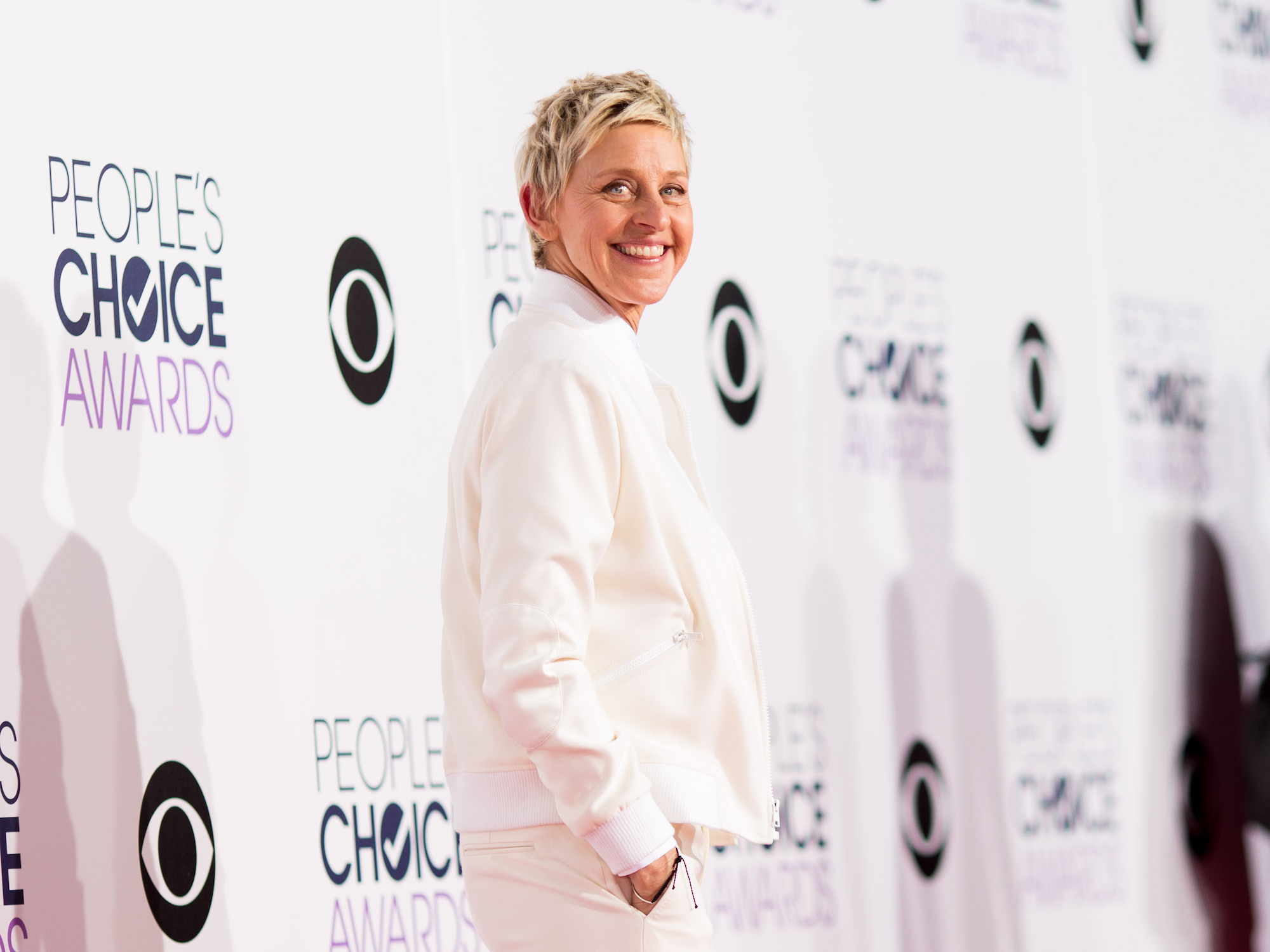 Ellen DeGeneres is one of the most popular talk-show hosts in America and has a net worth of $US330 million. Rush Limbaugh is one of the most popular names in conservative radio. He was recently (and controversially) awarded the Presidential Medal of Freedom by Donald Trump. Dwayne “The Rock” Johnson has become one of Hollywood’s most desirable leading men. He’s also the highest-paid actor in the world. 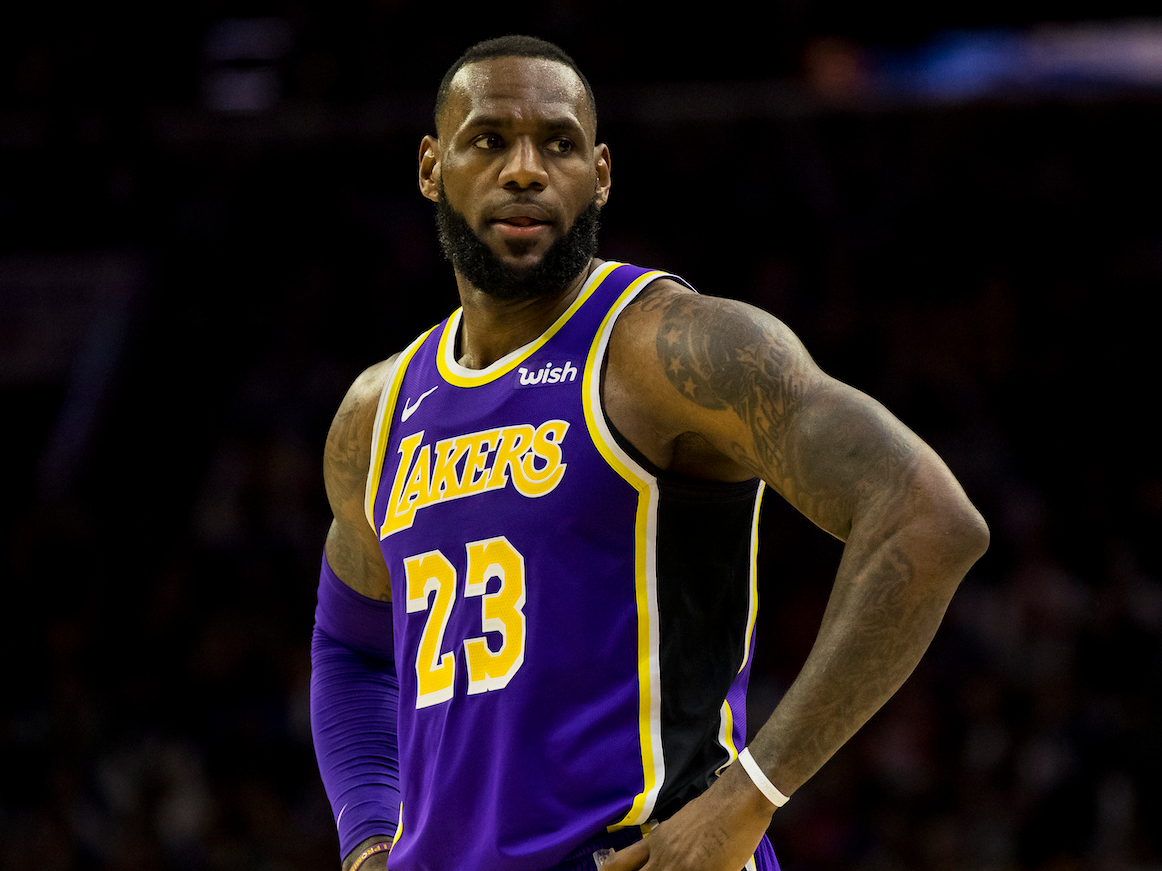 Lebron James signed a 4-year contract with the LA Lakers in 2018 that’s reportedly worth $US154 million, according to NBC Sports. 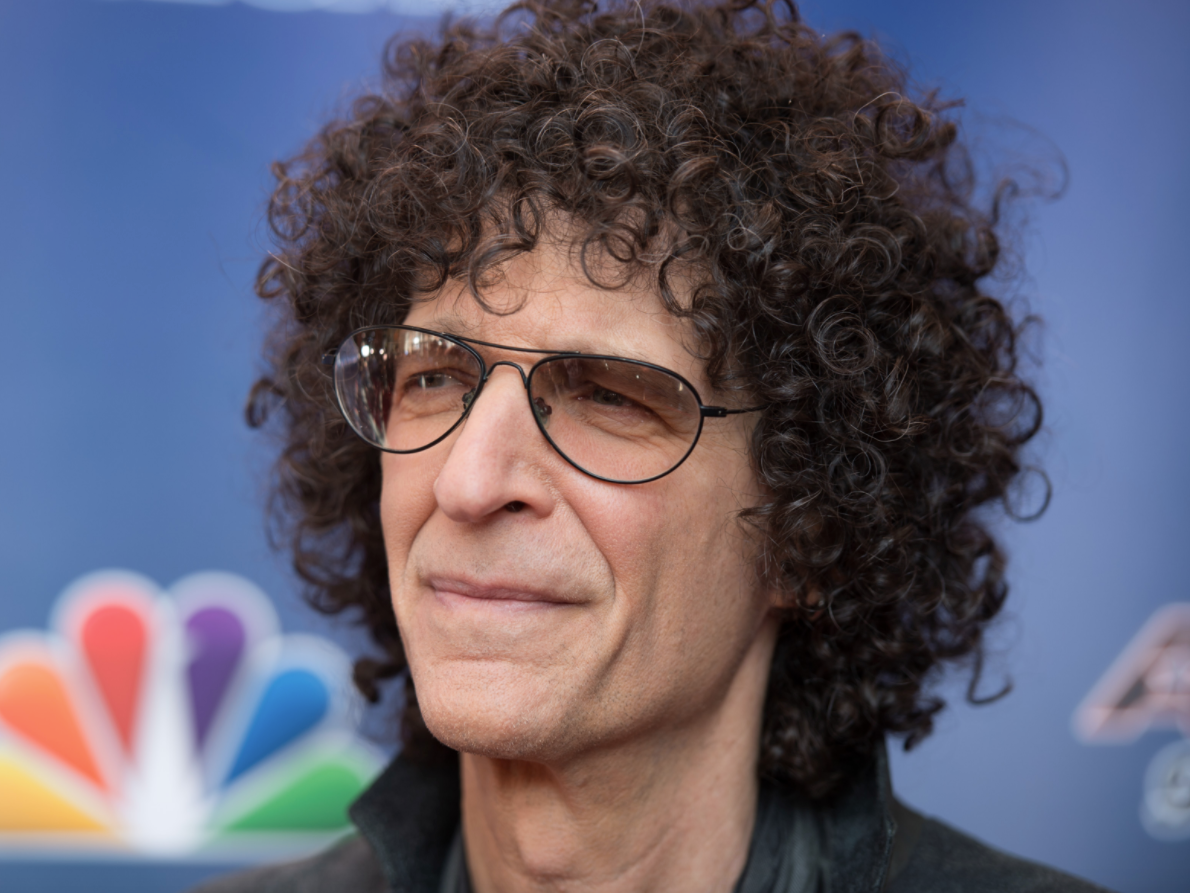 Howard Stern is the highest-paid radio personality. In 2015, the New York Times‘ Ben Sisario reported that Stern extended his contract with SiriusXM for five more years. At the time, his current contract was reportedly worth $US80 million. Neymar is currently signed under a five-year contract with the Paris Saint-Germain soccer team. The sought-after soccer star was bought out from his previous contract with Barcelona in 2017 for $US263 million, CNN reported. 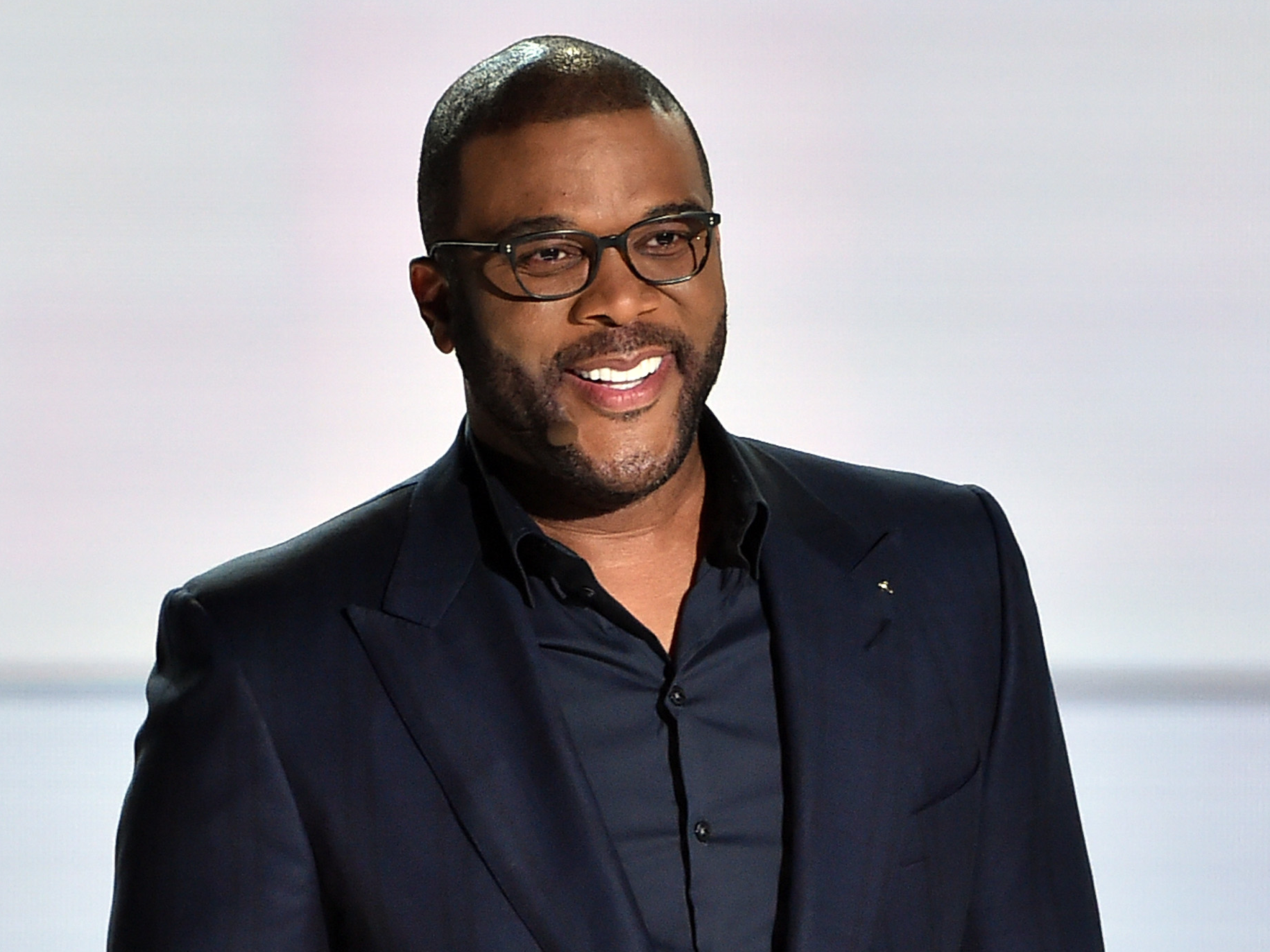 Tyler Perry is best known for his Madea movie franchise. But he made headlines for another reason recently, when it was reported that Meghan Markle and Prince Harry have been staying at his $US18 million mega-mansion in Los Angeles, California, while they house-hunt for a more permanent residence. 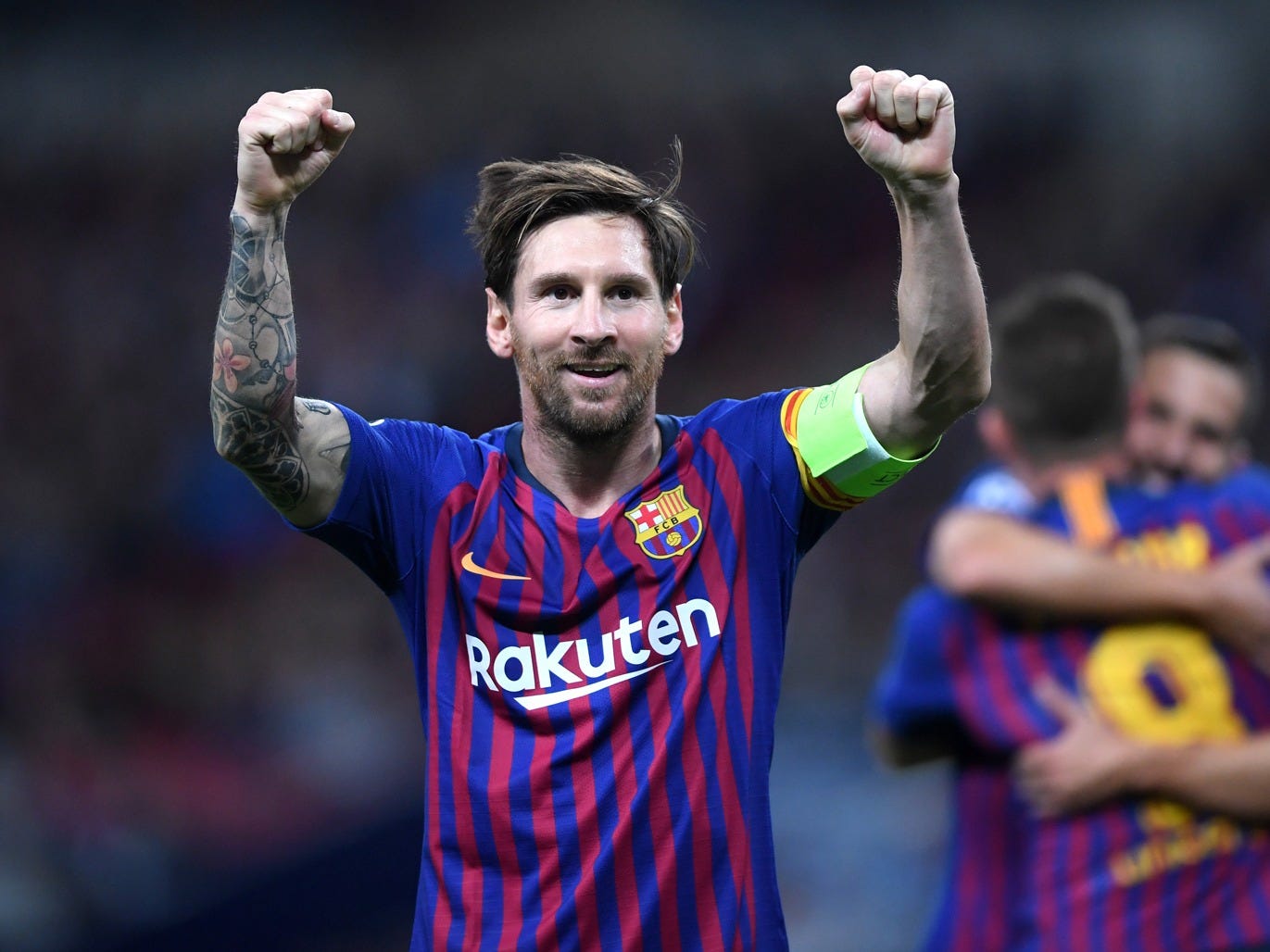 Lionel Messi is one of the most famous athletes in the world. Per Forbes, his current contract with Barcelona is worth over $US80 million a year. 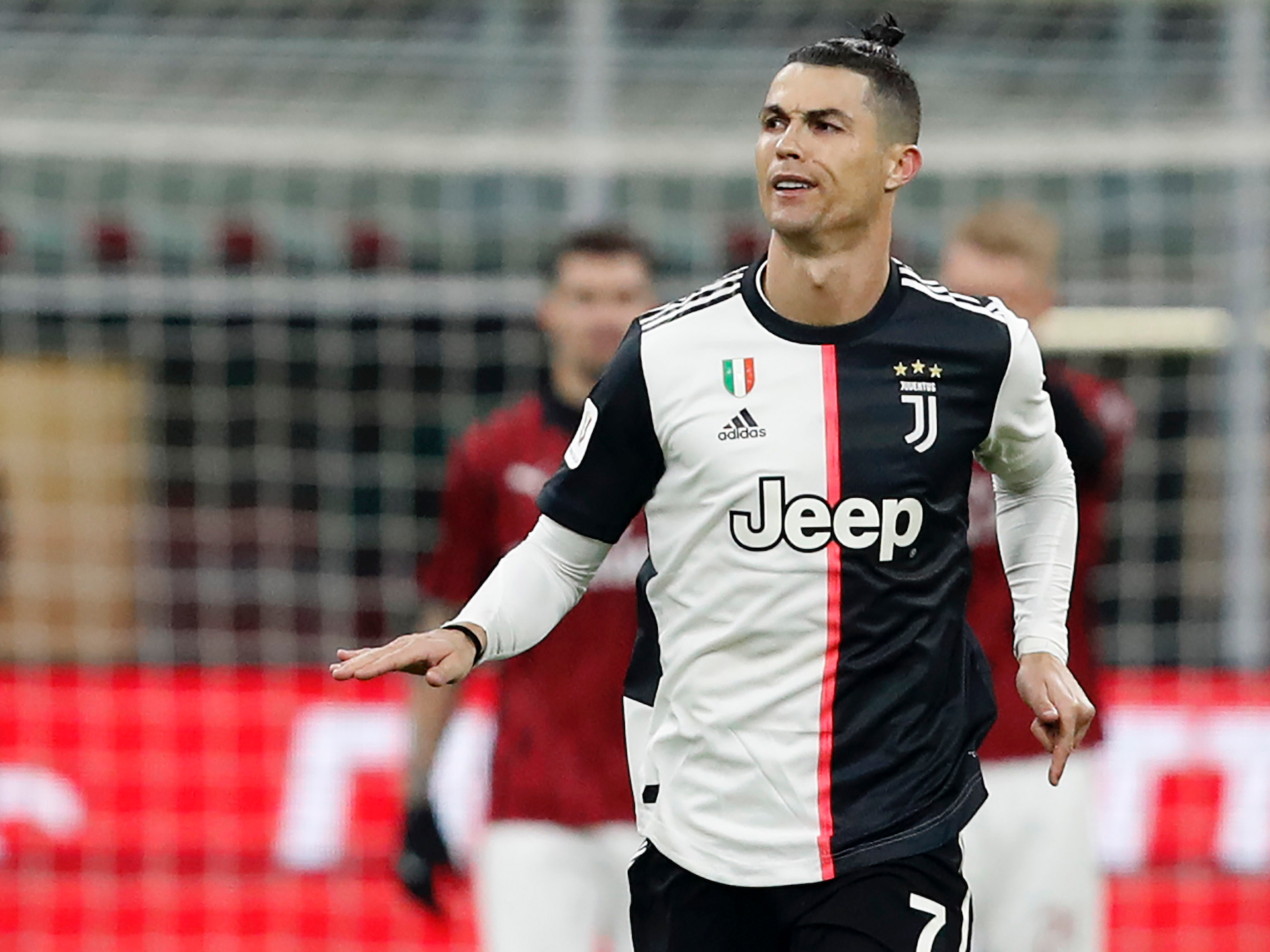 Cristiano Ronaldo signed a deal with Juventus that CNBC’s Abigail Hess reported was worth over $US100 million. He’s also had numerous endorsement deals with companies including Tag Heuer, Clear Haircare, and Nike, Business Insider previously reported. Roger Federer is one of the most iconic tennis players of all time and is currently the world’s highest-paid athlete. 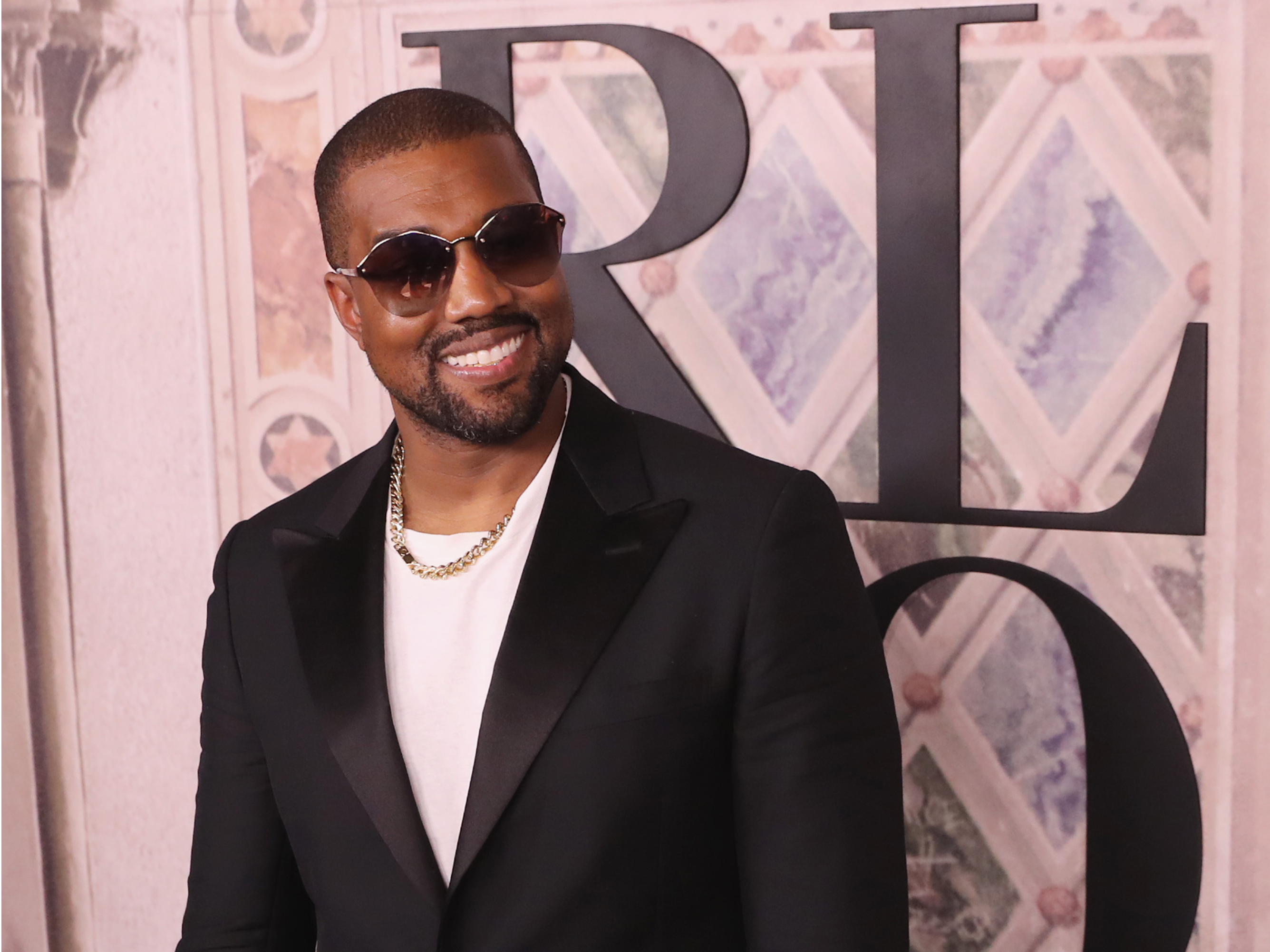 While Kanye West first became famous as a rapper, the bulk of his fortune is actually from his clothing brand, Yeezy. In 2019, Bank of America valued Yeezy at $US3 billion, Business Insider previously reported. 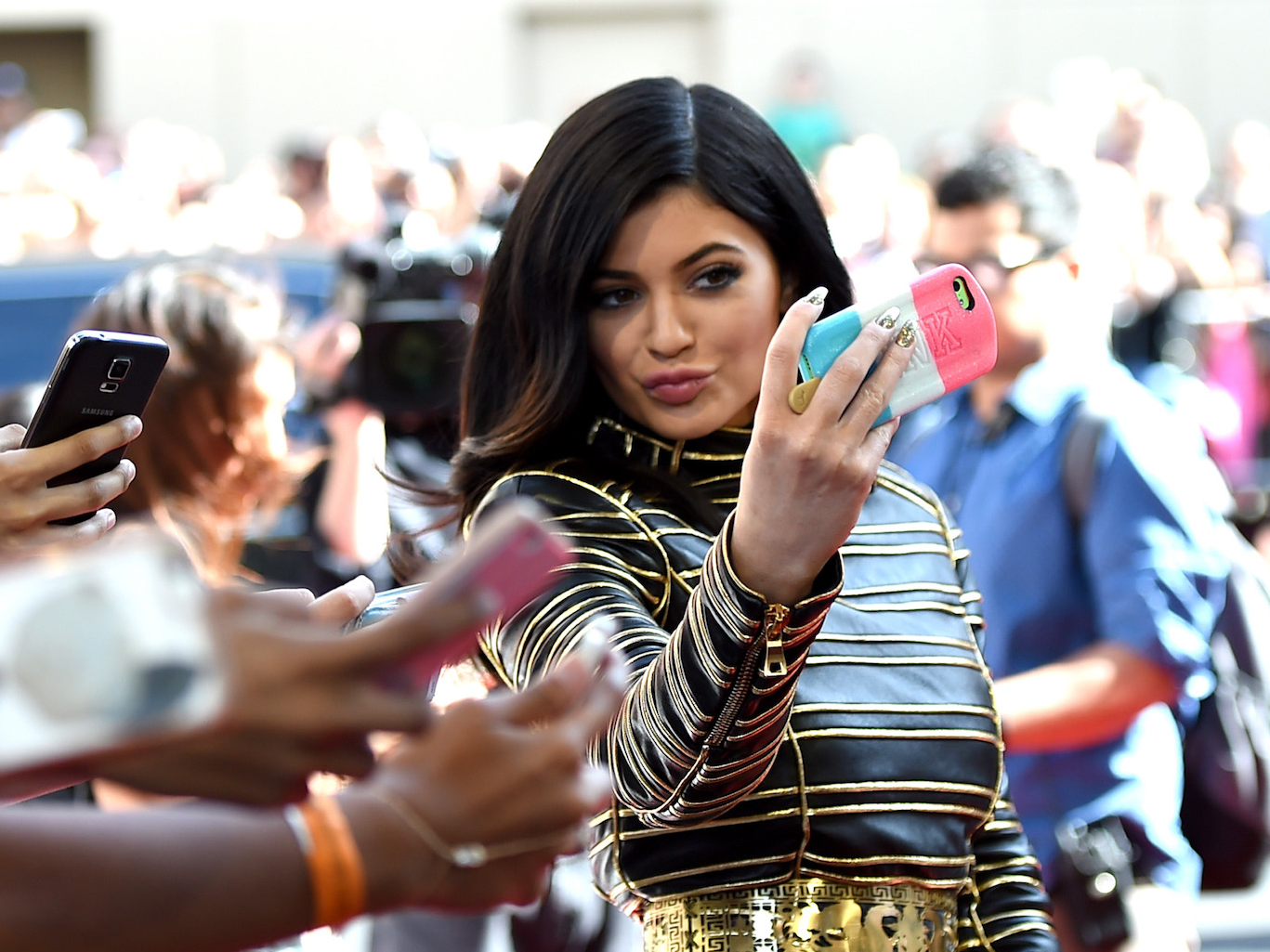 Though Forbes recently revoked her billionaire status, the youngest of the Kar-Jenner clan pocketed $US540 million between June 2019 and May 2020, largely from selling 51% of her eponymous makeup brand to Coty for $US600 million.