If ever there were a clear indication that American consumers don’t trust the government to spur economic growth on Main Street, the recent surge in local currencies is it. As reported by CNNMoney, at least a dozen towns in the U.S. have started printing bank notes tailormade for their community since 2009.

The practice is perfectly legal, since the U.S. Constitution only prohibits states from printing bank notes of their own. Towns and cities are free to do so, just as long as the cash is clearly distinguishable from the regular dollar and based on its value.

Proponents of the local cash flow say it not only ties communities together but keeps business localised. It’s not like you could use “Bay Bucks” from Traverse City, Mich. at a Detroit-area Starbucks, after all.

The success of local currencies really relies on the support of the towns that create them, much like community banks and other local businesses.

Mo Charbonneau, the administrator of Bay Bucks, called the notes the community’s “own local stimulus program.”

“With everything happening in the economy and the banking sector, people are paying more attention to their local communities and there’s more awareness of keeping money in our community,” he said.

Loren Gatch, a professor of political science at the University of Central Oklahoma, told CNN there are more than 30 community currencies active in the country.

Community currency goes way back but none quite as infamous as the cash created by the Confederate states at the brink of the Civil War.

Seems like some of that old ire still lingers in the South, as Georgia, Virginia, South Carolina and Tennessee are all pushing laws that would allow them to start minting their own coin currency.

The U.S. dollar is still good for something. See 10 smart ways to use a buck > 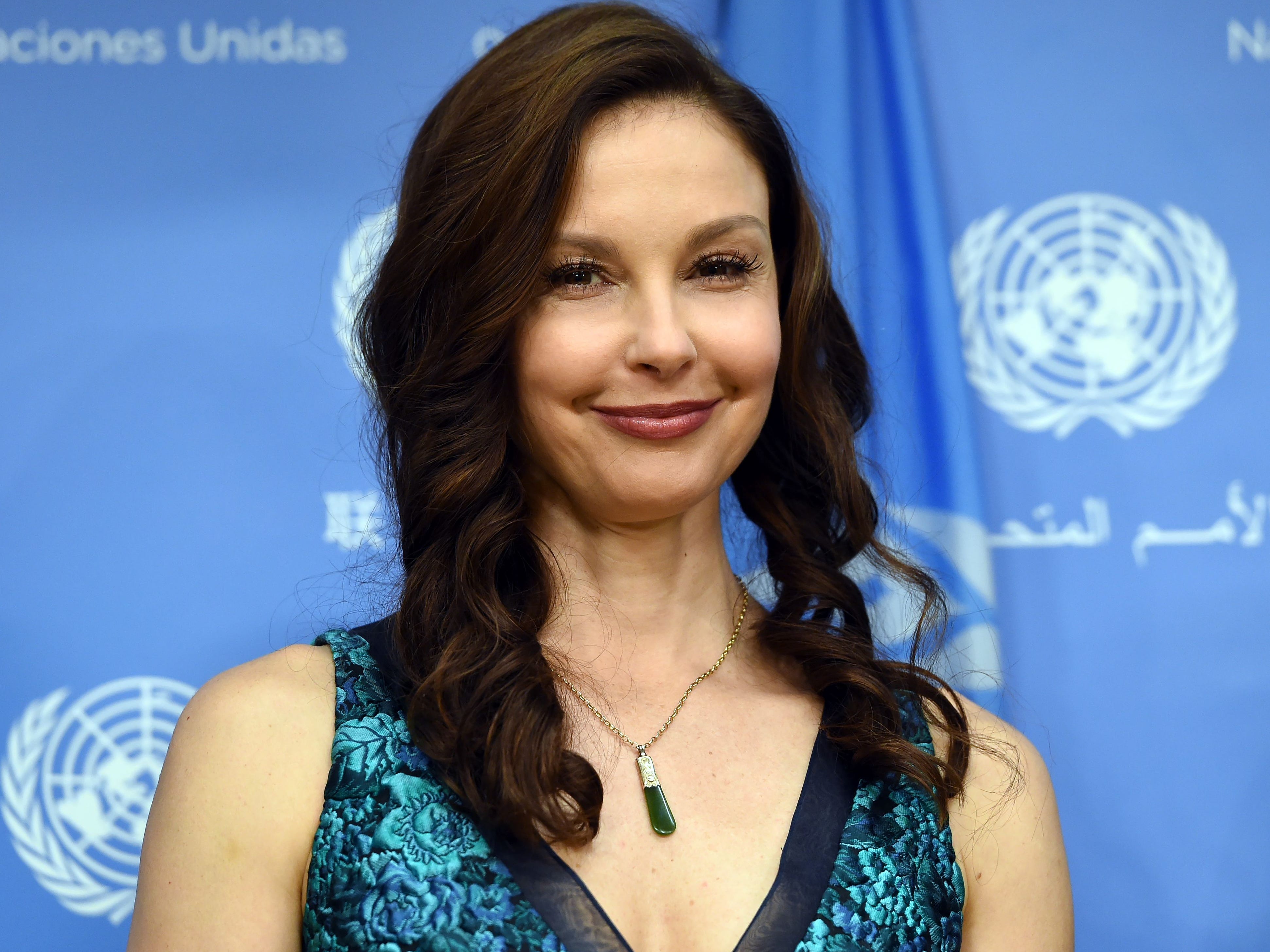 Square falls 5% after it agrees to $29 billion acquisition of...