Hewlett Packard Enterprise is moving its Silicon Valley HQ to Houston, and it's only the latest company to migrate from the tech region to Texas during the pandemic 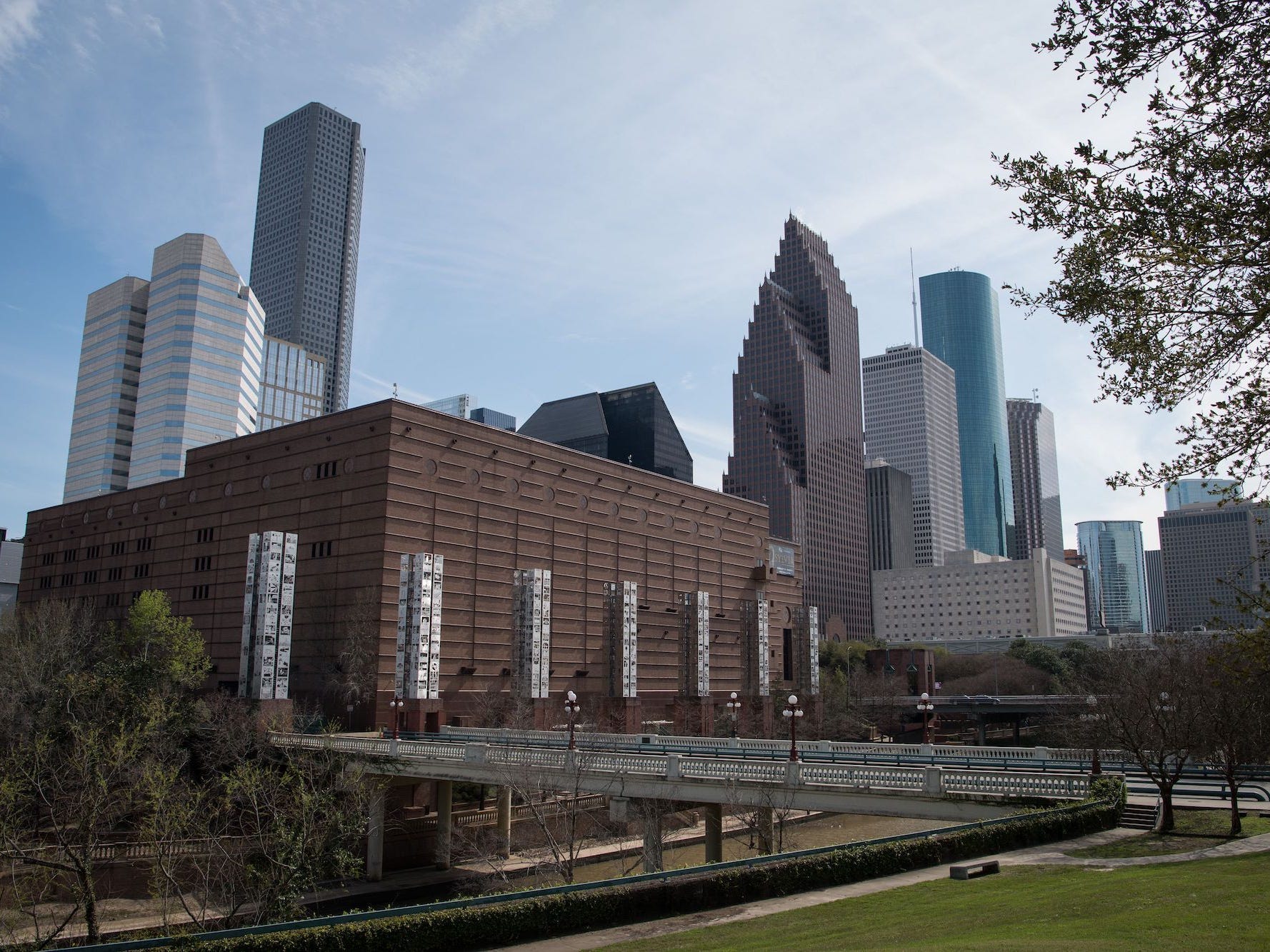 The company is constructing a new campus in Houston, CNBC reported, and will keep its San Jose campus. HPE will not lay off any employees as part of the move, and it’s not yet clear how many or which workers the move will affect, according to the report.

Hewlett-Packard split into Hewlett Packard Enterprise and HP Inc. in November 2015, amid growing competition in the cloud computing arena. It has been based in Silicon Valley since the company’s founding in 1939.

Hewlett Packard Enterprise did not immediately respond to Business Insider’s request for comment.

BREAKING: Hewlett-Packard is relocating its Headquarters to Houston, Texas.

Texas remains the best place in America to do business.

News of the company’s HQ move is just the latest in a series of announcements from execs and companies that they are leaving the tech region for Texas during the COVID-19 pandemic. Austin, in particular, has been a popular choice for relocation. The tech industry has a long history in Austin, with the likes of IBM, Dell Technologies, and Samsung planting roots there over the decades, and anecdotes have been pouring in of tech talent making its way to the city in recent years.

Dropbox CEO Drew Houston is one of the latest high-profile CEOs who is reportedly moving to Austin. Palantir cofounder and venture capitalist Joe Lonsdale already lived in the Central Texas city and confirmed in early November that he is moving his firm, 8VC, there as well. Telsa founder Elon Musk may also be around more in the future with the construction of his new Cybertruck factory in Austin.

Hewlett-Packard was famously founded out of a one-car garage in Palo Alto, California, in 1939 and made a name for itself in the computer hardware and software business. The garage has turned into a bit of a tourist destination that could be visited by tech enthusiasts, at least before the pandemic took hold. It’s been designated an official California Historical Landmark and has become colloquially known as the “Birthplace of Silicon Valley.”