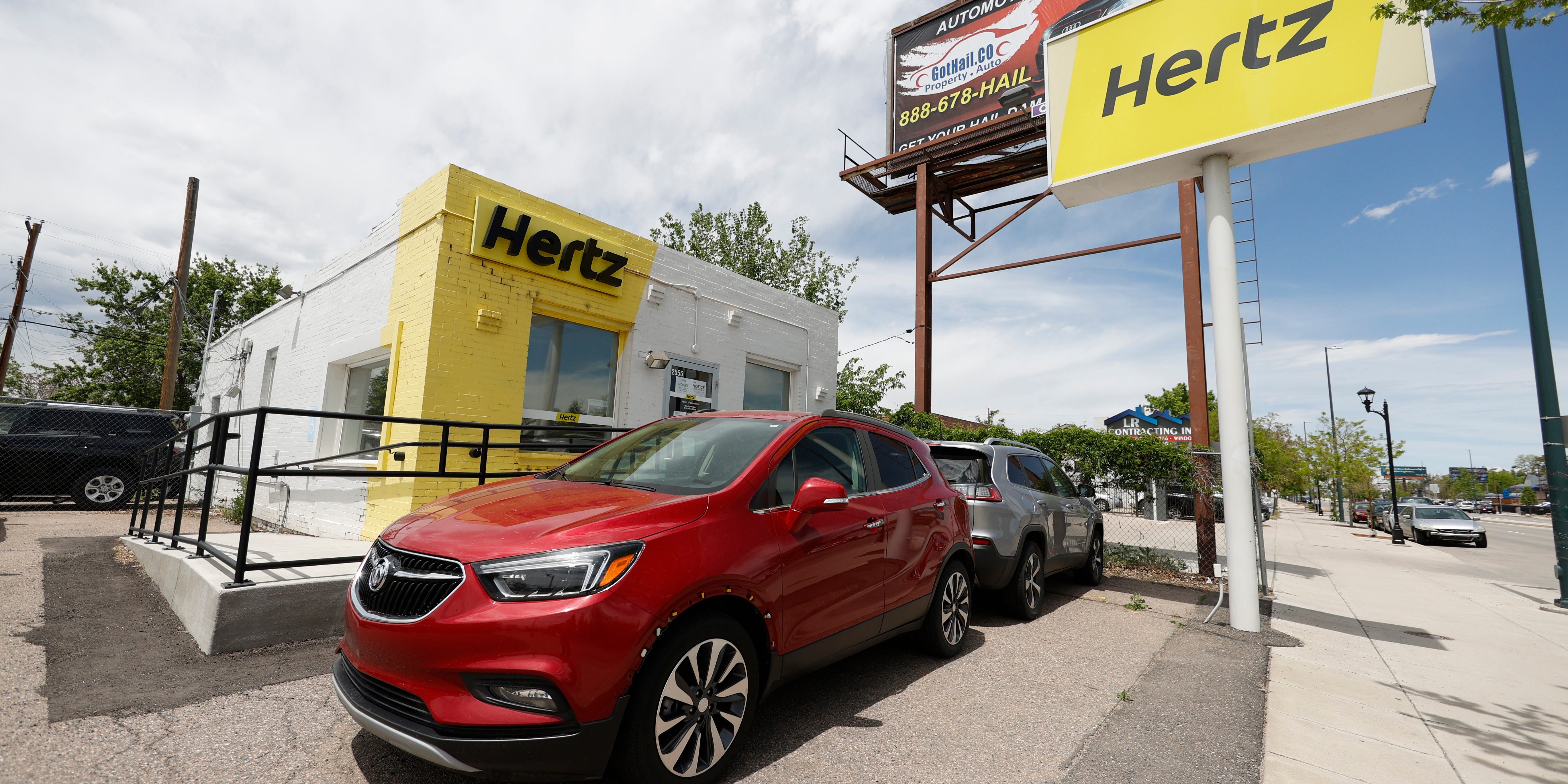 Hertz shares will likely fall to $US0, according to Morgan Stanley, leaving the car-rental company’s shareholders with nothing.

Morgan Stanley on Monday lowered its base case for shares of Hertz to $US0 from $US2 after the bankrupt company’s plan to raise money through a secondary share sale was cancelled.

“We are now more concerned that there is a potential risk of a NYSE de-listing, or potential liquidity shortfall where the company may exhaust available cash to run the business by the end of 2020, potentially leaving the equity with little or no residual claim,” said Morgan Stanley analyst Adam Jonas in the Monday note.

Hertz has been in the spotlight because thousands of small retail investors piled into its cheap shares after the company declared bankruptcy at the end of May, sending the price skyrocketing. Hoping to capitalise off of the surge, Hertz announced plans to sell as much as $US500 million in additional shares and even noted in a regulatory filing that the stock “could ultimately be worthless.”


Read more:
A notorious market bear says inexperienced ‘zombie investors’ are fuelling a stock-market bubble – and warns that even the Fed won’t be able to prevent another 30% crash

But that plan was abruptly halted when the Securities and Exchange Commission raised issues with the sale. Now, the company will have to seek other financing options as it continues to work through bankruptcy.

The firm also lowered its bull case to $US3 from $US8, and said that this scenario is now more uncertain than ever for Hertz equity. Moving the base case in line with the bear case for Hertz reflects Morgan Stanley’s view “that our Bear case has a higher probability of occurring than our Bull case,” said Jonas.

While there may be potential scenarios for Hertz to secure near-term financing that would preserve positive equity in the short-term, other risks make it less likely that shareholders will end up gaining from the situation.

Shareholders are “the bottom of the pecking order of the capital structure,” Jonas wrote, adding that “we believe it is more likely than not that equity will not carry a meaningful residual value.”