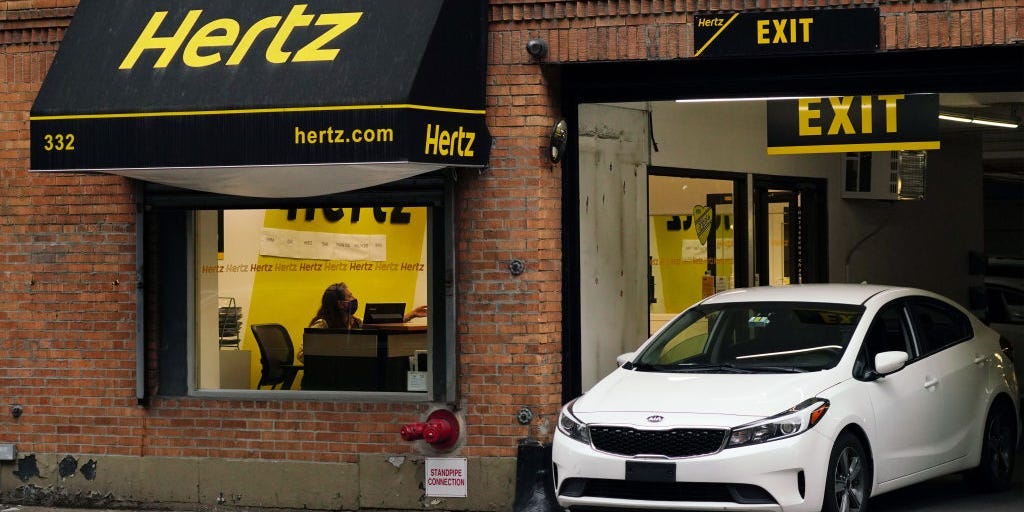 Hertz Global Holdings on Tuesday detailed its reorganization plan, which revealed that shareholders will get nothing. The restructuring proposal comes nine months after the car-rental company entered chapter 11 proceedings in the US Bankruptcy Court in Wilmington, Delaware.

It also closes out an early chapter of the meme-stock saga, which saw day traders pile into a stock that the company itself warned could soon be worthless.

As part of the reorganization, Hertz creditors will be paid back in full and unsecured bondholders can either be paid back at 70% of their investment or opt to convert into the new financing package.

On Tuesday, Hertz  proposed a plan that would help it exit Chapter 11 with a sale of up to $US4.2 ($5) billion in equity to Knighthead Capital Management and Certares Management, according to court documents.

The proposal would require the approval of the Bankruptcy Court and could be contested by other investors or creditors. But, if given the green light, the two investment firms would have control of the restructured car rental company, which will by then have a nearly $US5 ($6) billion valuation. A hearing to approve the restructuring is slated for April 16.

The proposal also entails a new $US1 ($1) billion first-lien financing, a new $US1 ($1).5 billion revolving credit facility, and a new asset-backed securitization to finance the company’s US fleet. The plan will allow the company to emerge from Chapter 11 by early to mid-summer.

The investment firms will also be investing $US2.3 ($3) billion into Hertz and will backstop a $US1 ($1).9 billion rights offering for the remaining shares.

Hertz started negotiating with potential buyers in November, according to court documents.

Hertz is one of the first so-called “meme stocks” that gained immense popularity on internet forums like Reddit’s Wall Street Bets. In mid-2020, the company looked to cash in on growing retail-trader fervor, enabled by no-fee trading apps like Robinhood. It announced, and quickly shelved, plans for a $US500 ($641) million stock offering to stave off bankruptcy.

In May 2020, the company filed for bankruptcy protection after it was unable to reach an agreement with its biggest lenders. The stock soared at the time, as retail traders took bets that they would see big returns for getting in at the bottom, ahead of the company’s turnaround.